Army West Point Evolves Its Brand Across All Athletics

Army West Point Athletics, in collaboration with Nike, today introduces a new brand and identity system that sets the visual direction for one of the most storied brands in all of intercollegiate athletics.

Army West Point Athletics and Nike collaborated for 18-months, learning about the duty, honor, leadership, and rich history of the United States Military Academy (USMA) to inform the brand evolution. 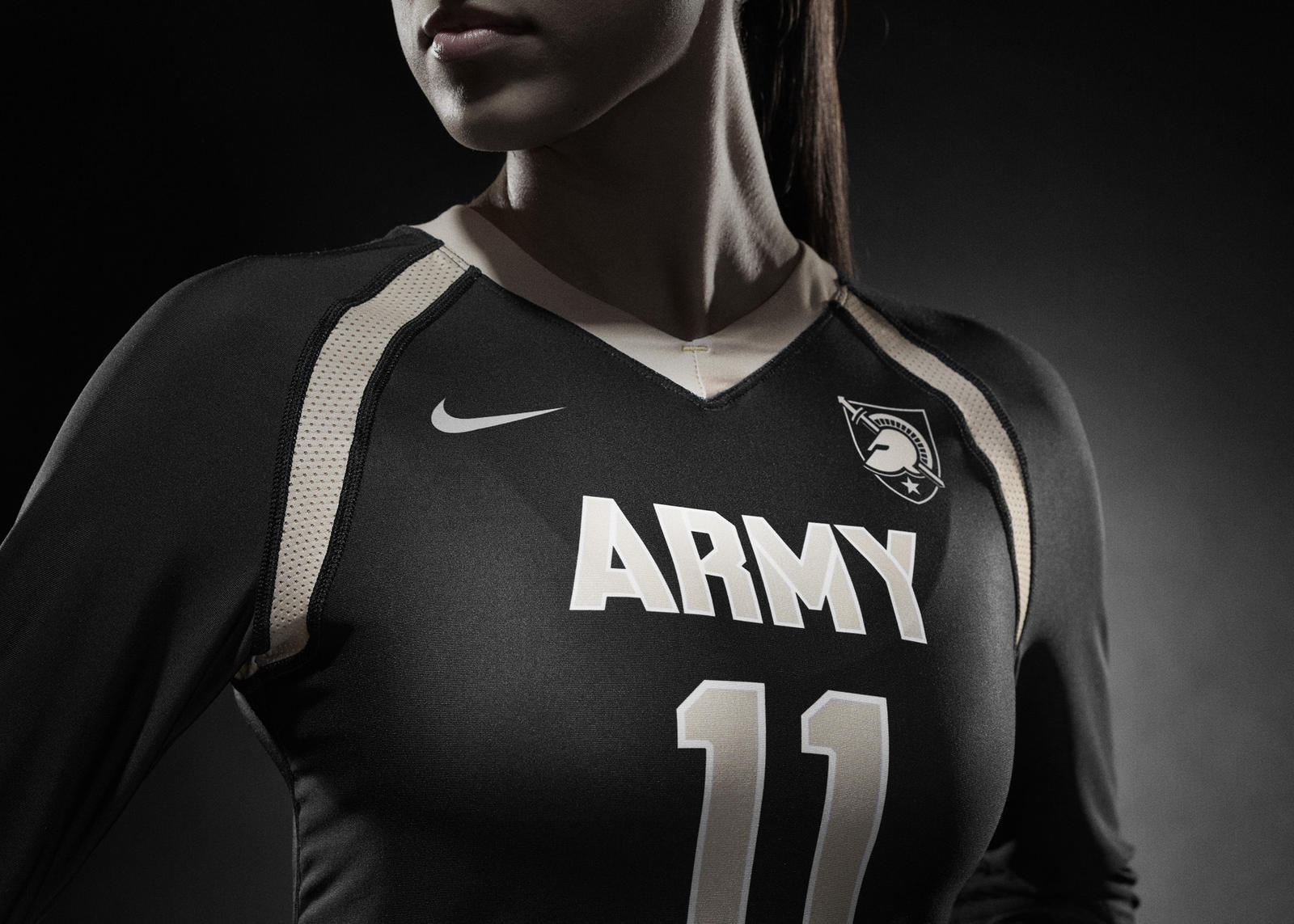 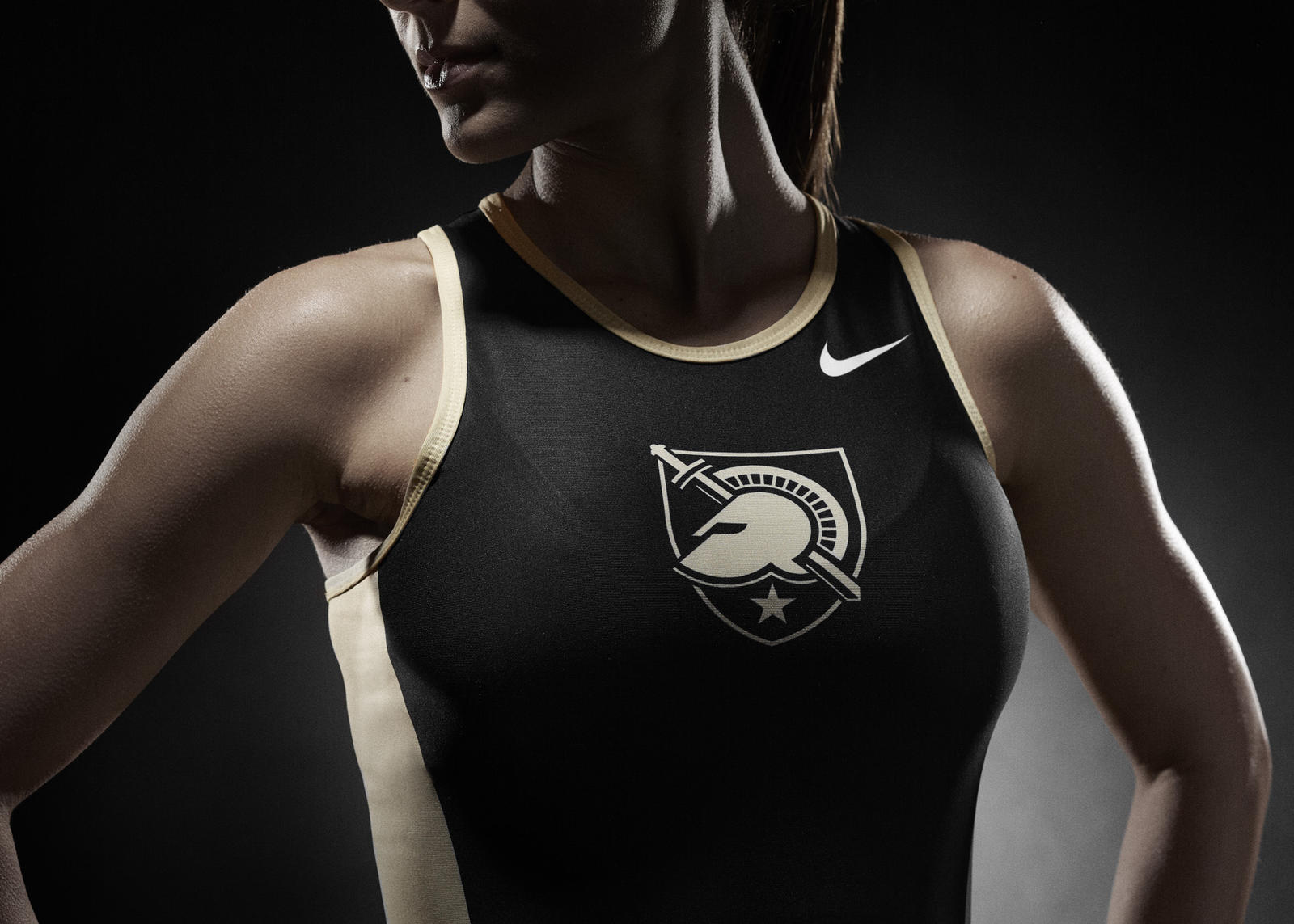 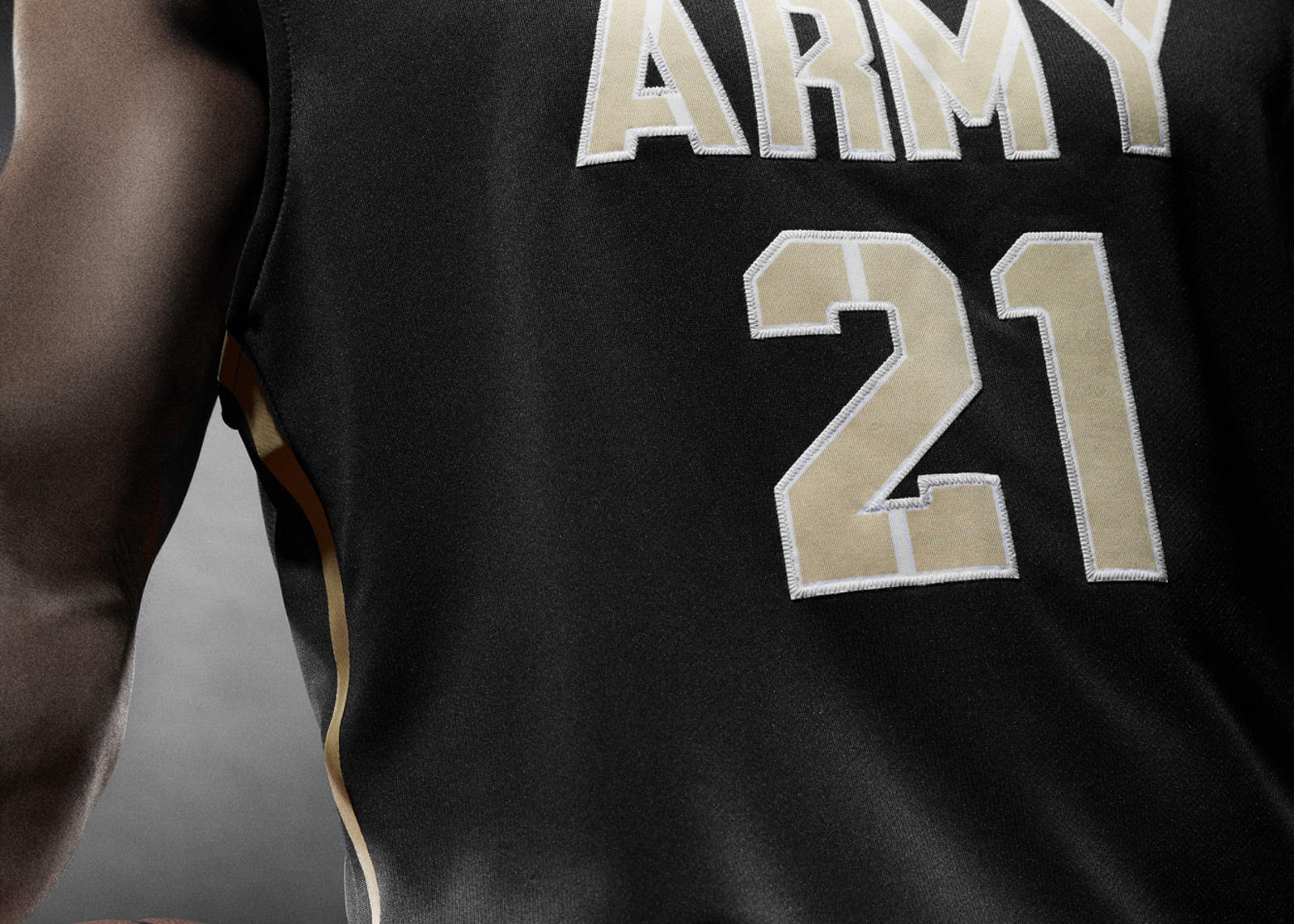 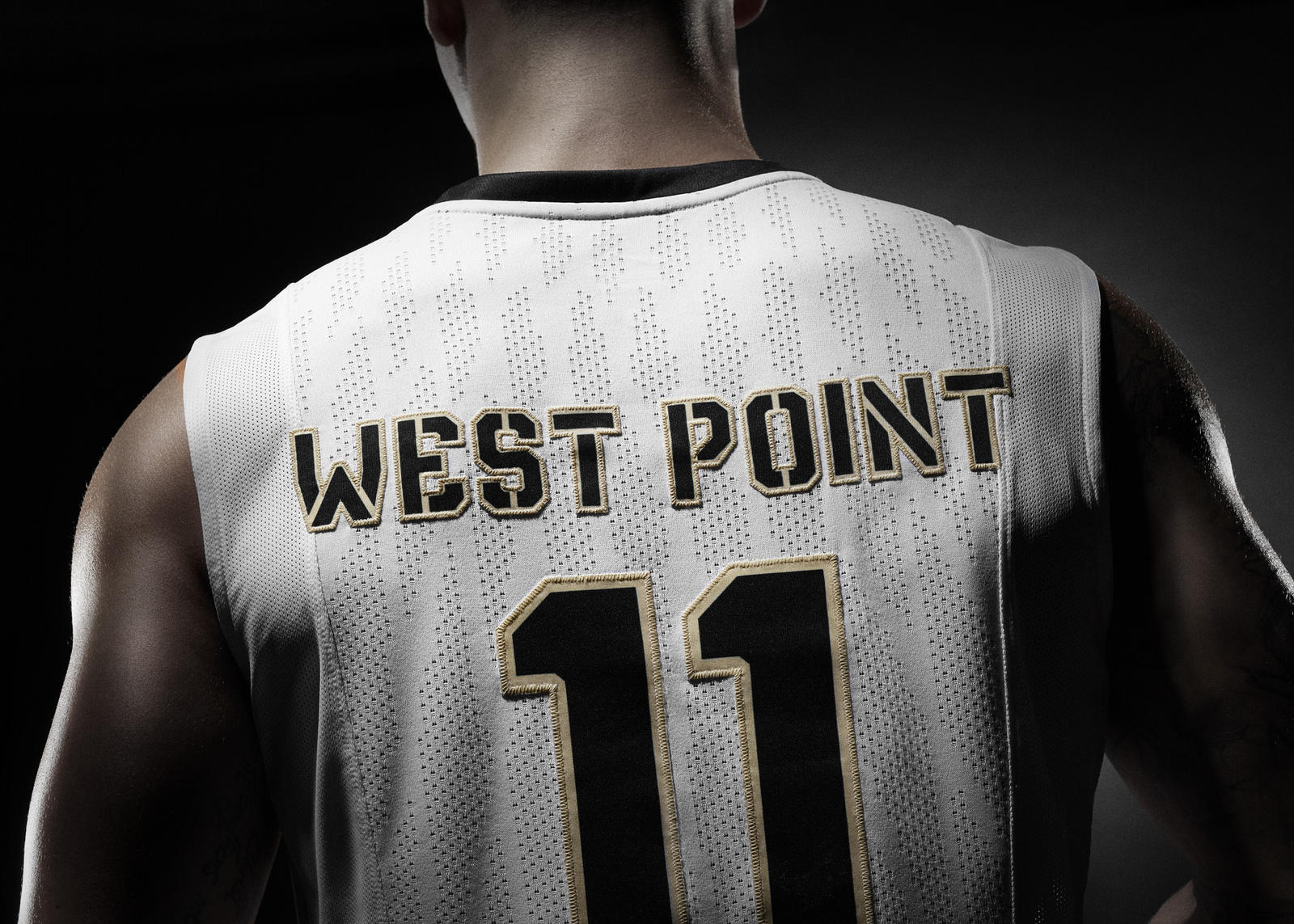 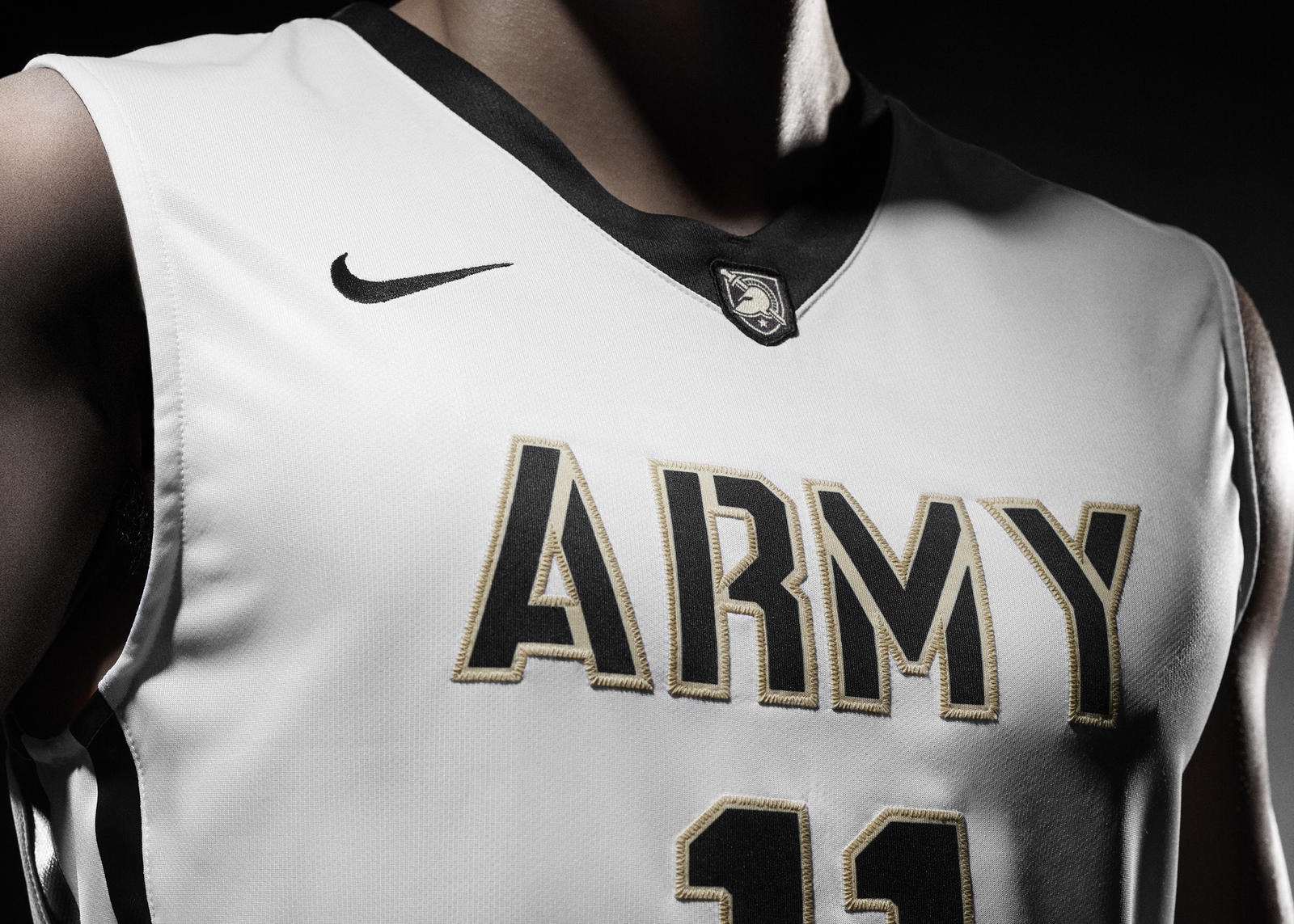 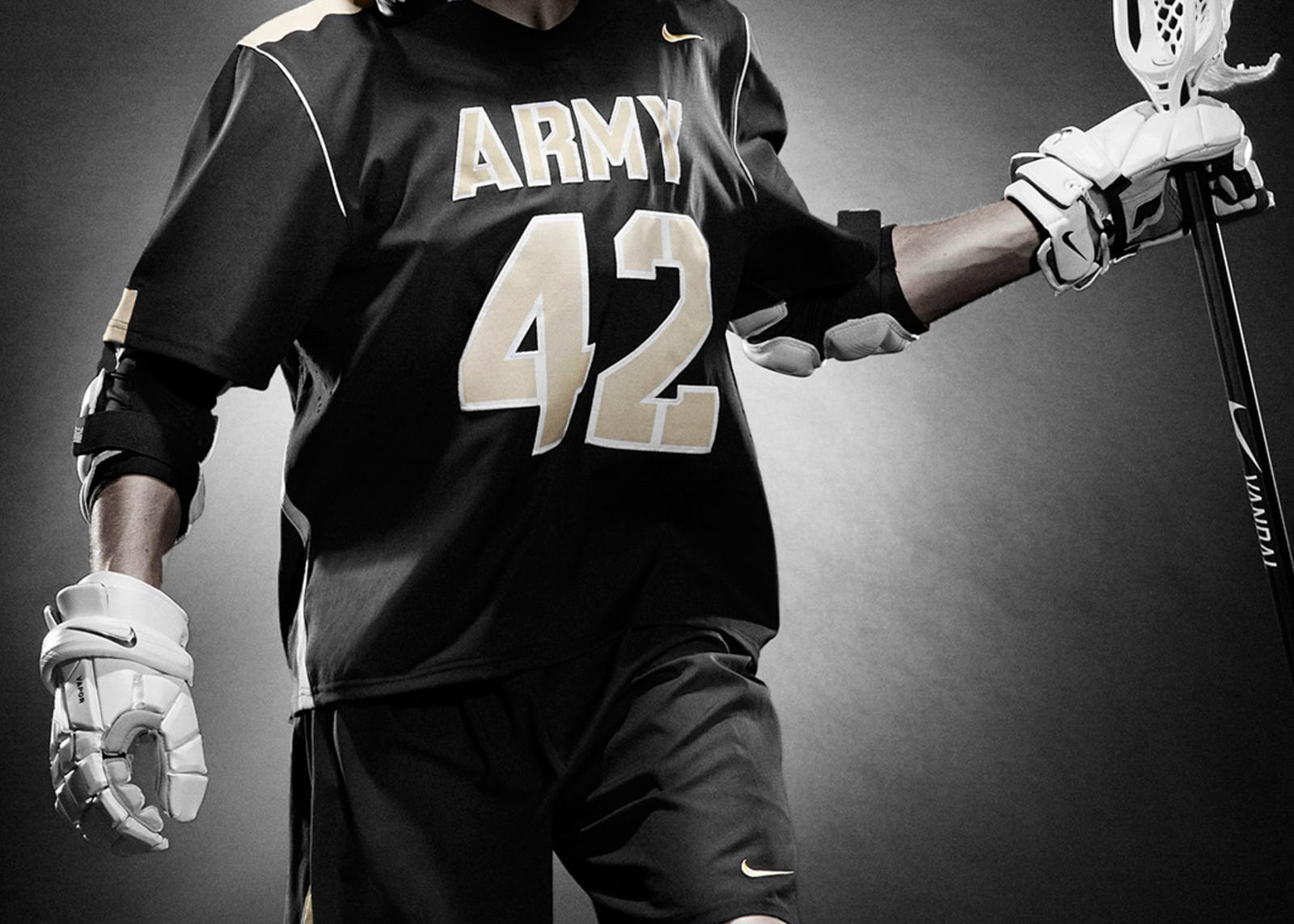 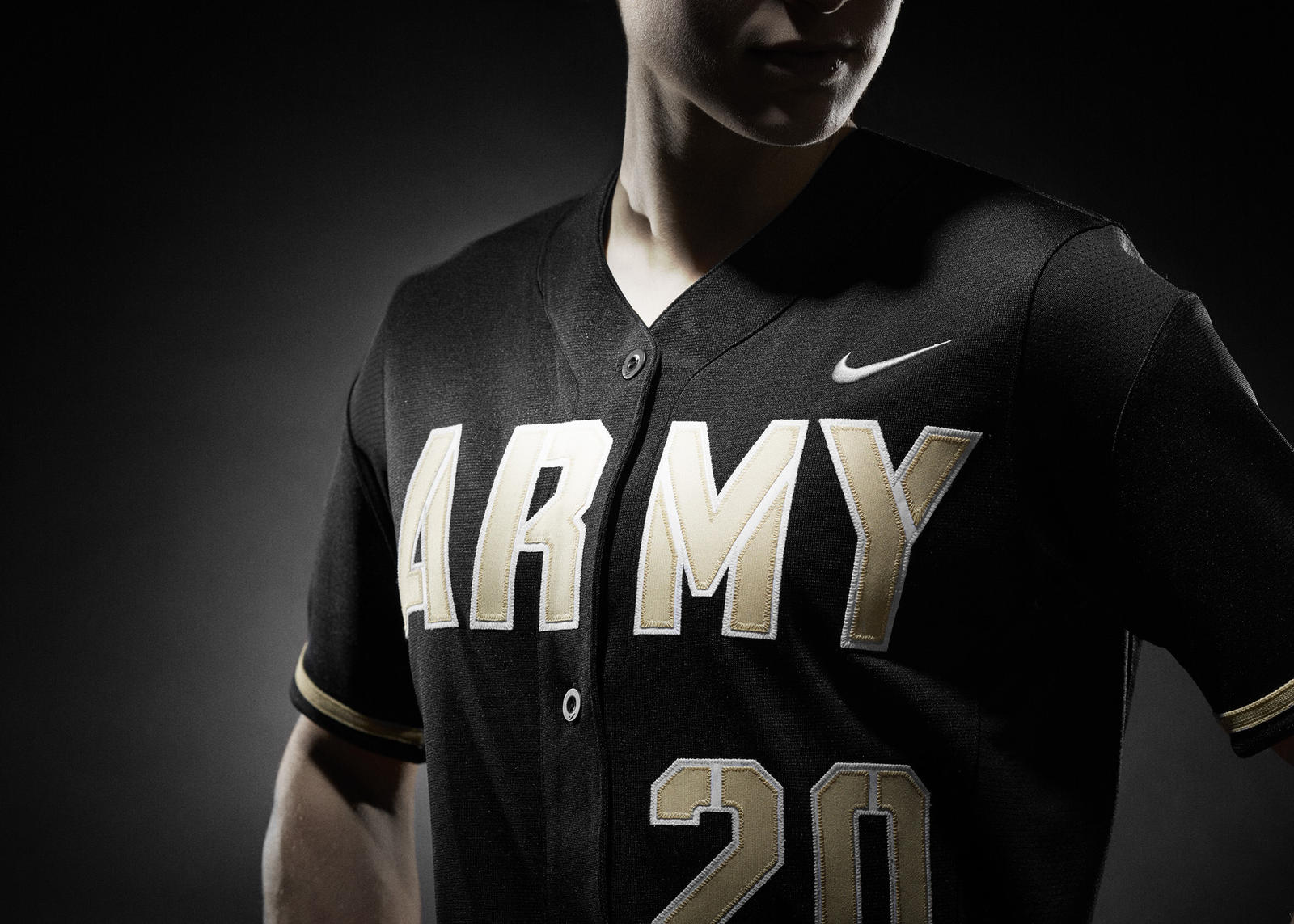 To engage new cadets, faculty and staff, while building on West Point's remarkable reputation as America's Academy, the new athletic identity seamlessly and uniformly pays tribute to the Academy's legacy and traditions. The newly consistent colors, along with logos, lettering, and numerals, will debut with the football and other fall 2015 sports programs, eventually extending to all 28 Army West Point teams in coming seasons. 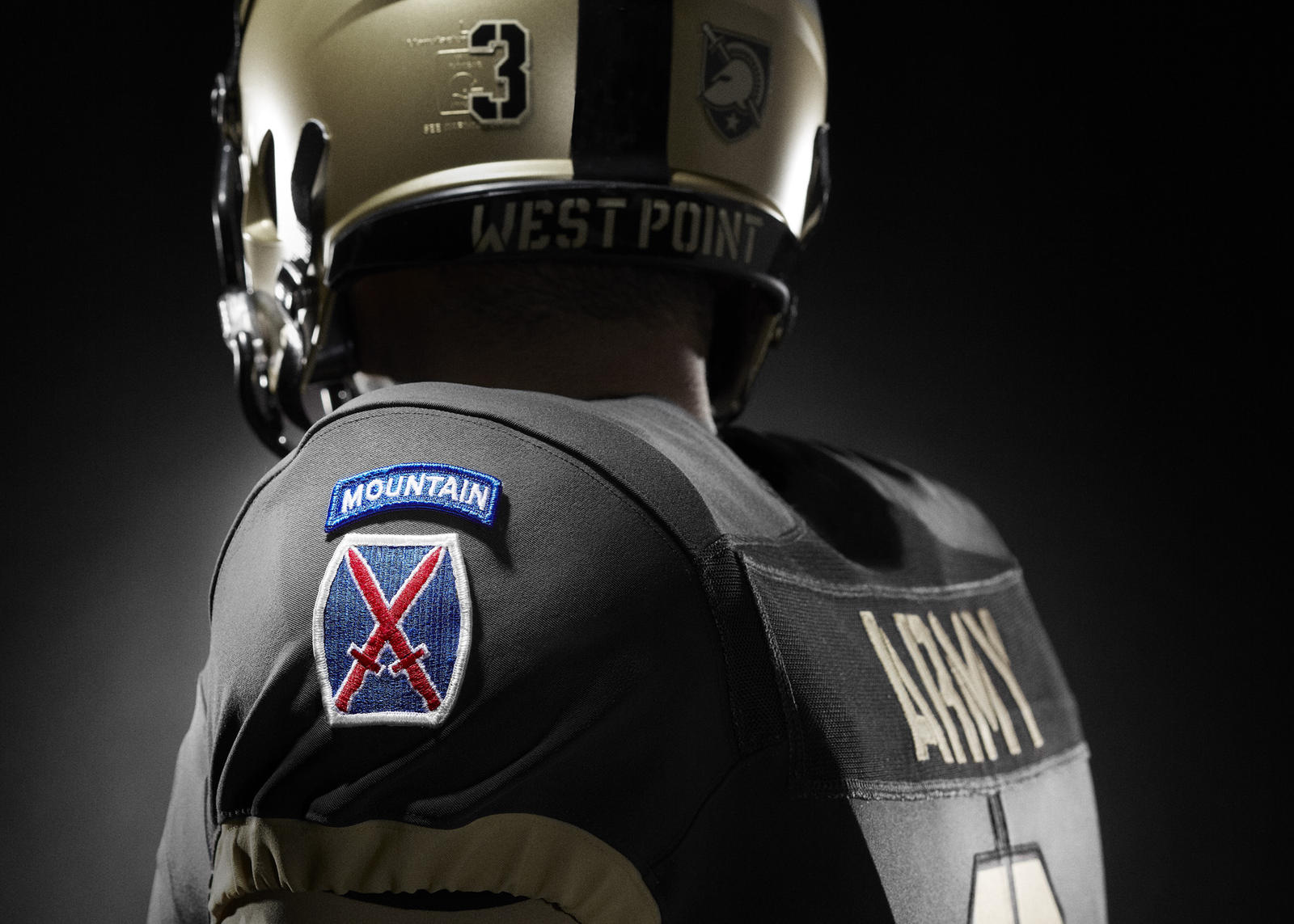 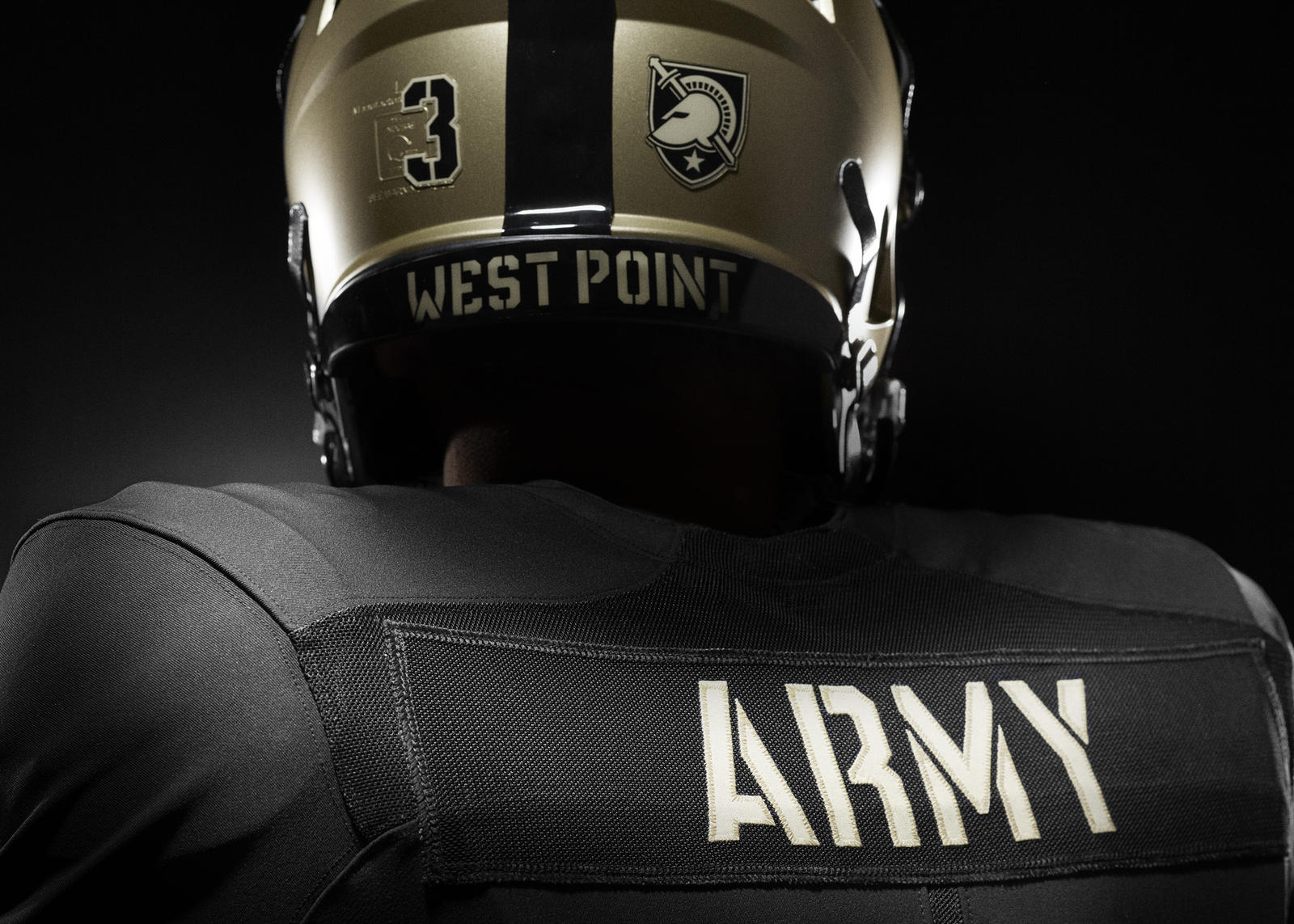 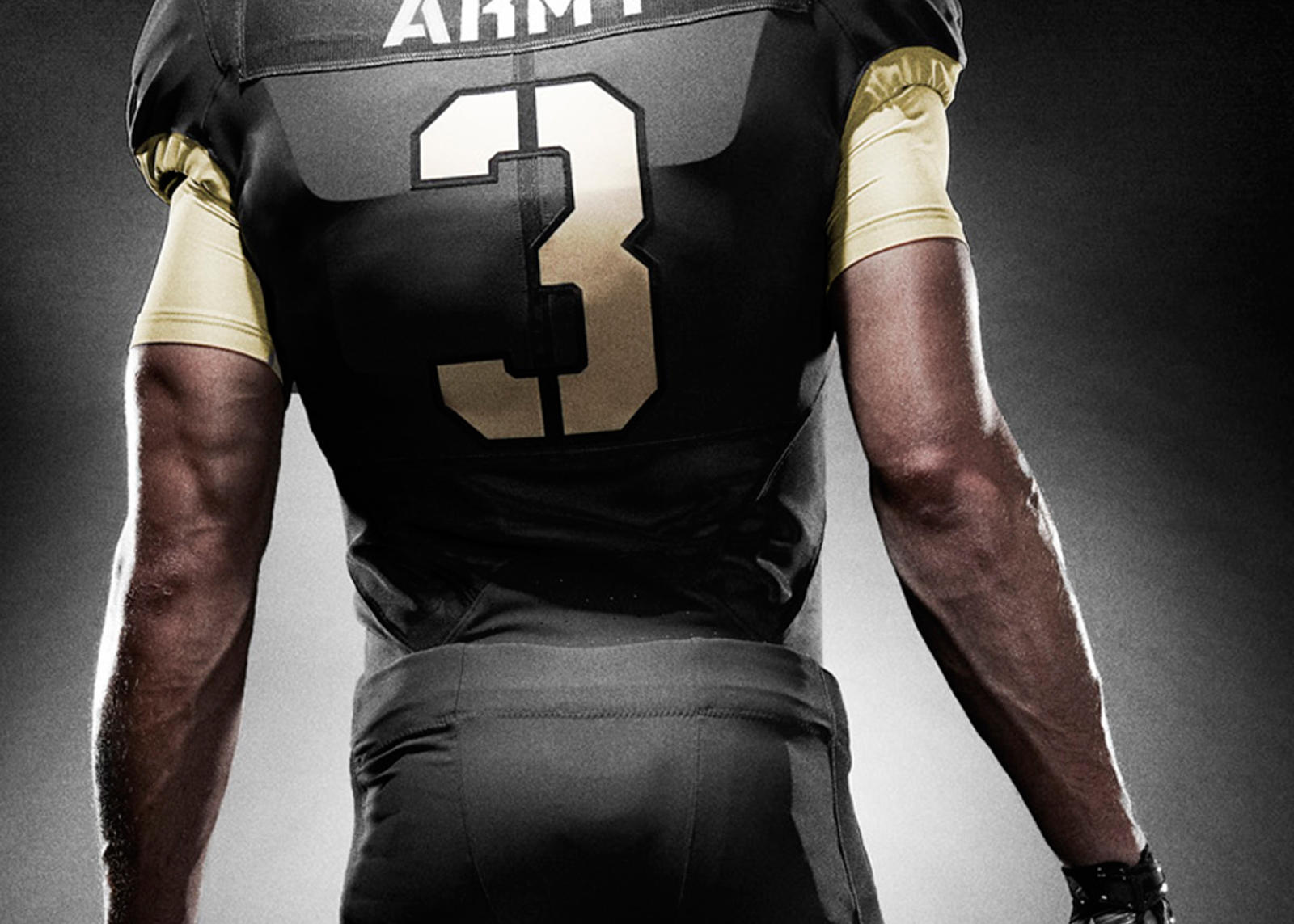 "To separate the Army from West Point is to take away the purpose of the United States Military Academy,” said Lt. Gen. Robert Caslen, Jr., USMA superintendent. “Since its founding in 1802, West Point has produced soldier scholars and leaders of character for America. This innovative new branding respects and elevates the Academy’s history and heritage and reflects the unique qualities of Army West Point Athletics, while tying the service to the Academy." 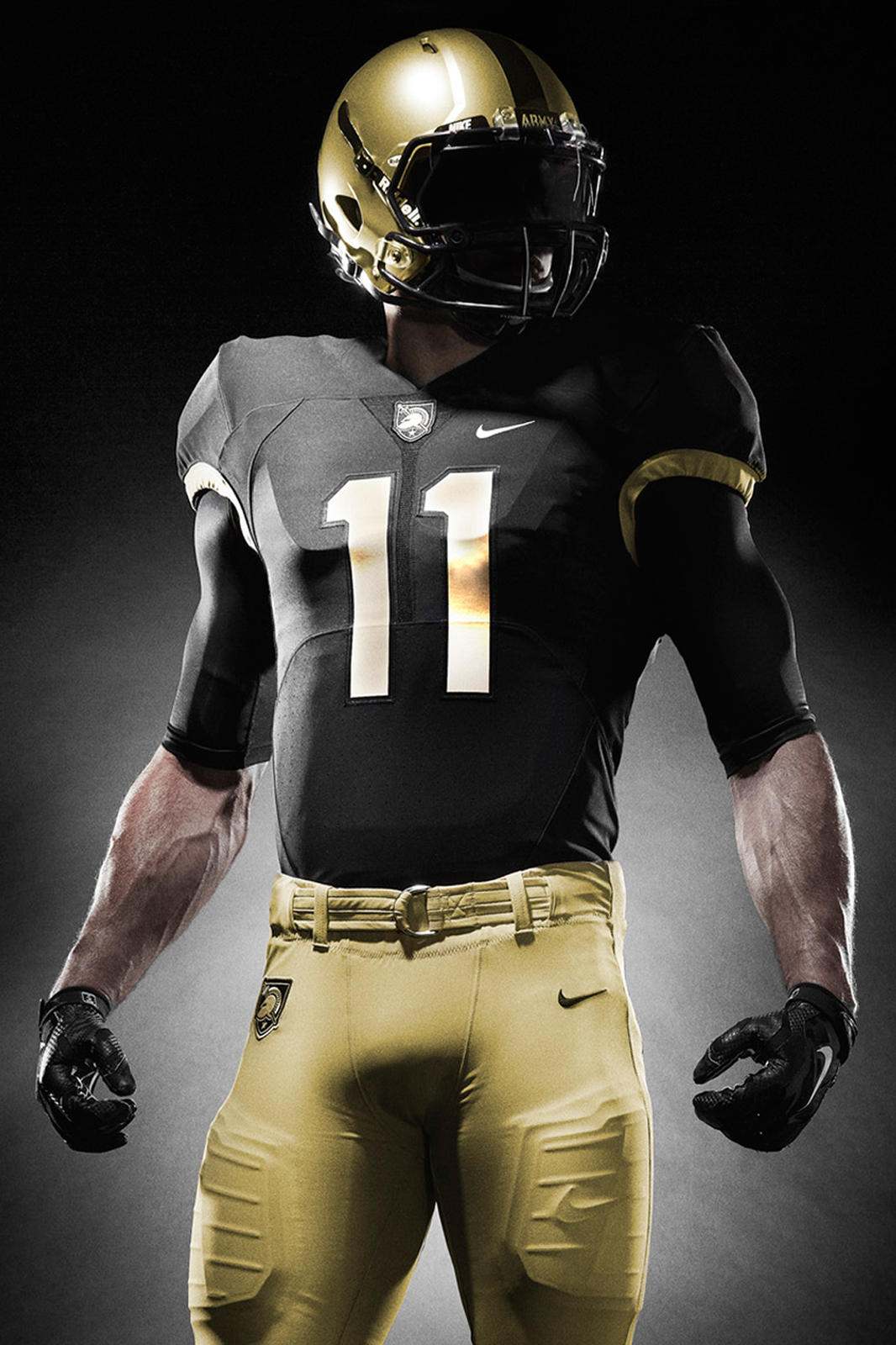 In order to create consistency throughout the entire Army West Point Athletics program, Nike designed a crest featuring shield, helmet, sword and star. The helmet and shield of mythological Greek goddess Athena symbolize wisdom, while the sword represents the warrior ready for battle. The elements come together to represent Army West Point Athletics with power and authenticity.

The primary color palette contains black, gold, gray, and white. It will serve as the primary palette, used on most brand applications. This is a color palette that is authentic to military history, finishes and materials, such as the components of gunpowder, the current Army Combat Uniform (ACU) and the Long Gray Line. 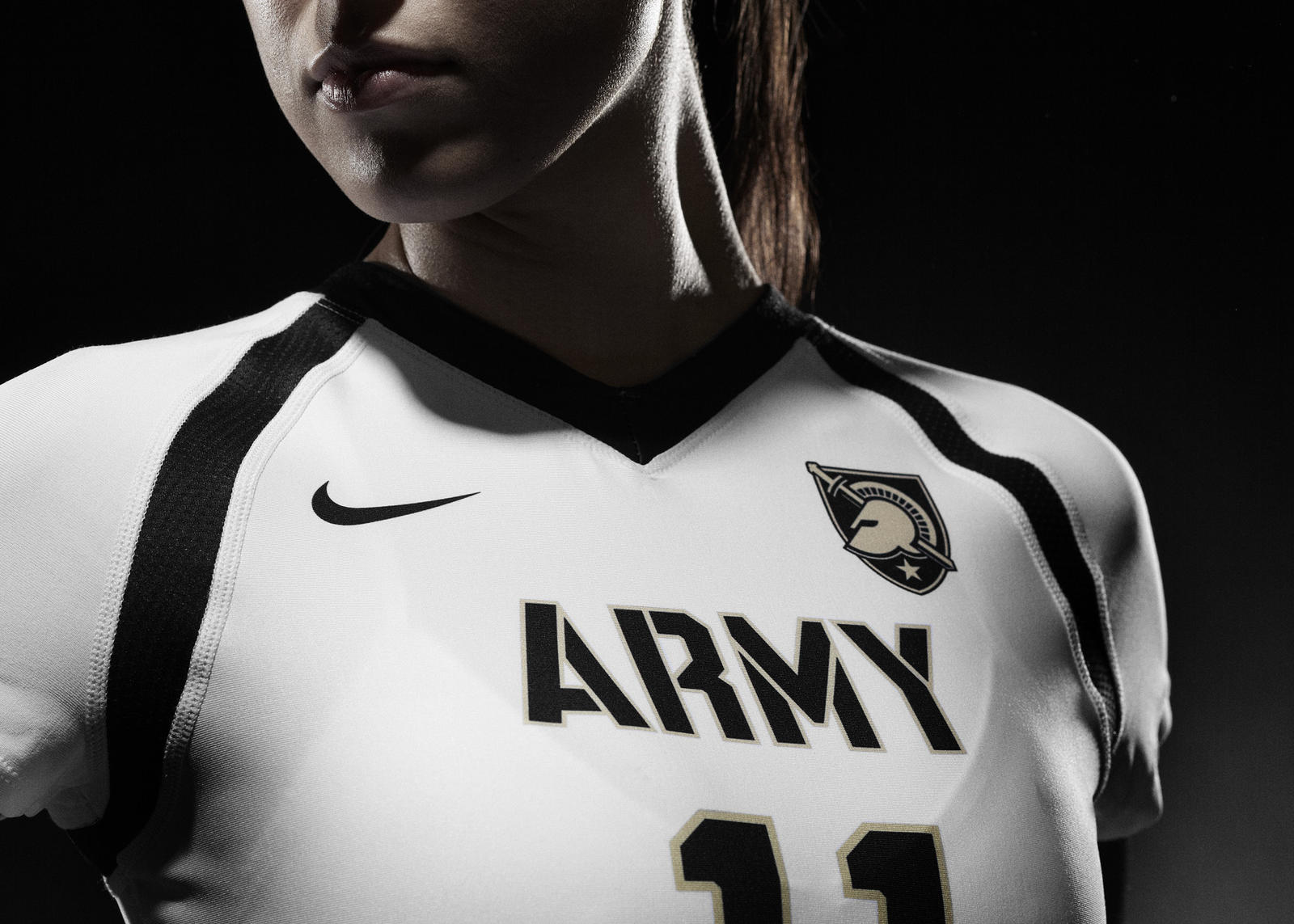 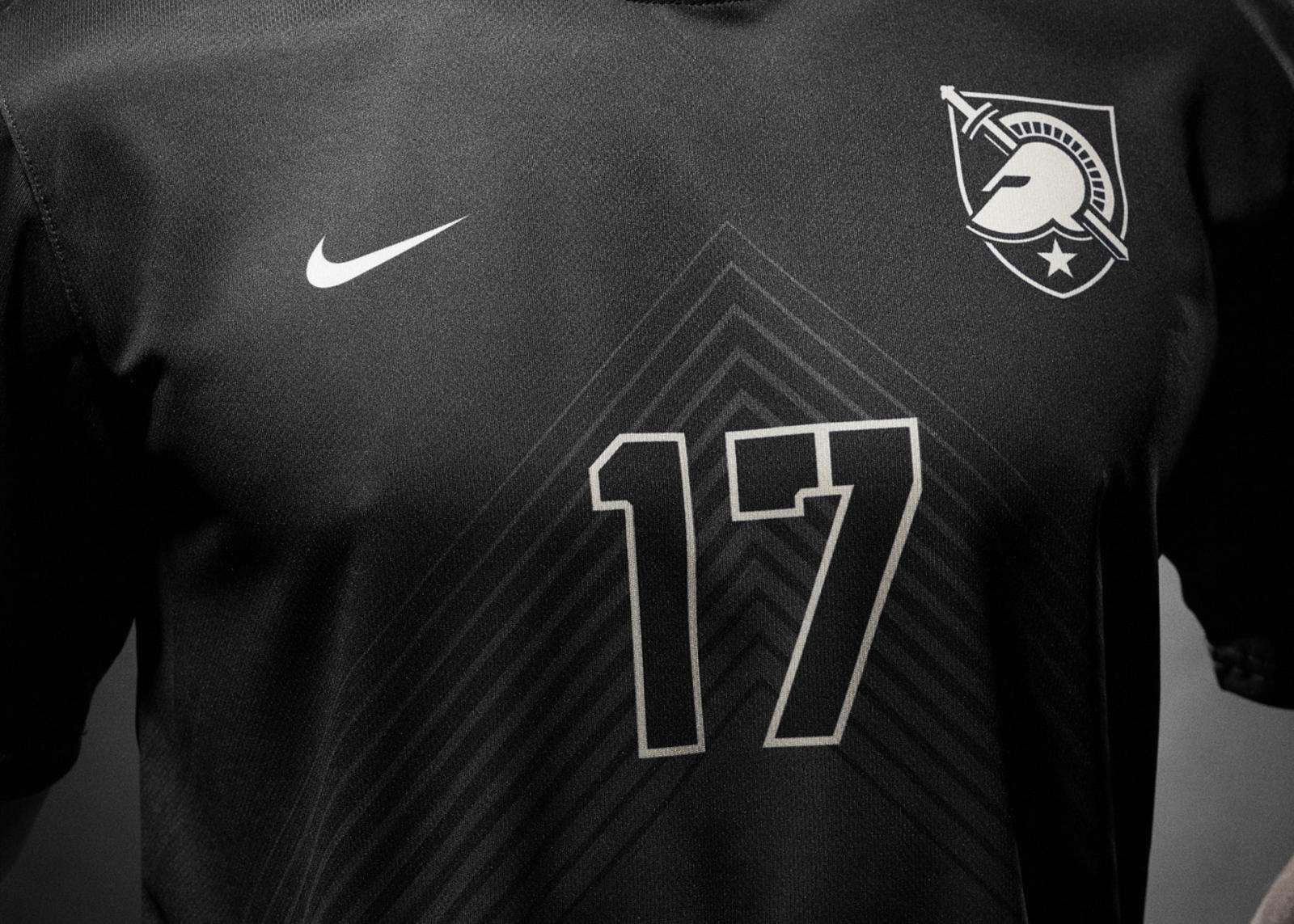 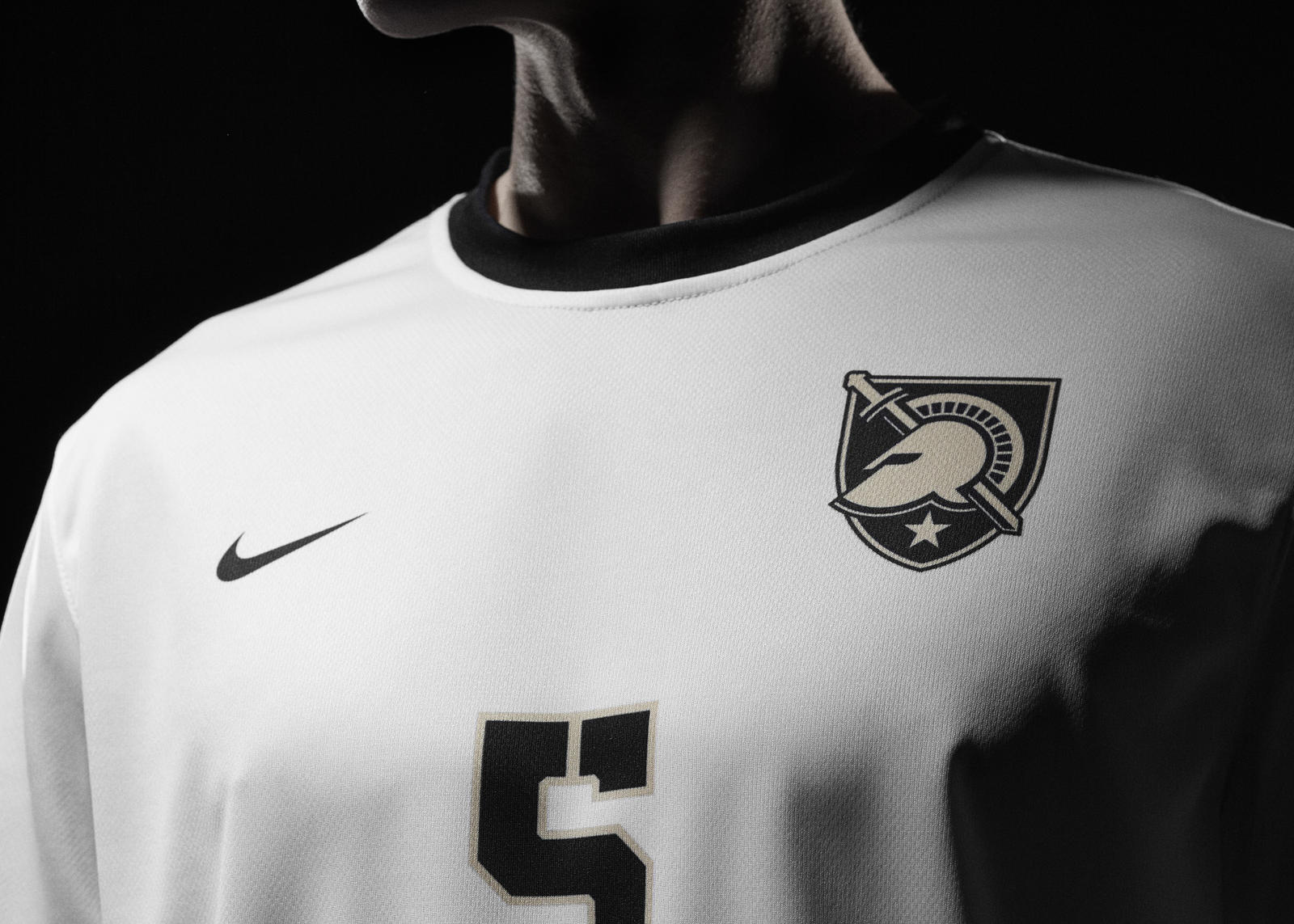 “It’s an incredible opportunity for us to work hand-in-hand with such a storied institution,” said Todd Van Horne, vice president and creative director for Nike Football and Baseball. “The new embellishments are a small token to the service and sacrifice that everyone involved at Army West Point has made for this Country.”

As part of the new program, all 28 of Army West Point Athletics intercollegiate sports teams will showcase consistent logos, colors, lettering and numerals.

Fans can go to nike.com or goarmysports.com for immediate purchases or pre-sale ordering. Most retail outlets that sell Army West Point merchandise will have products with the new branding by the end of April.