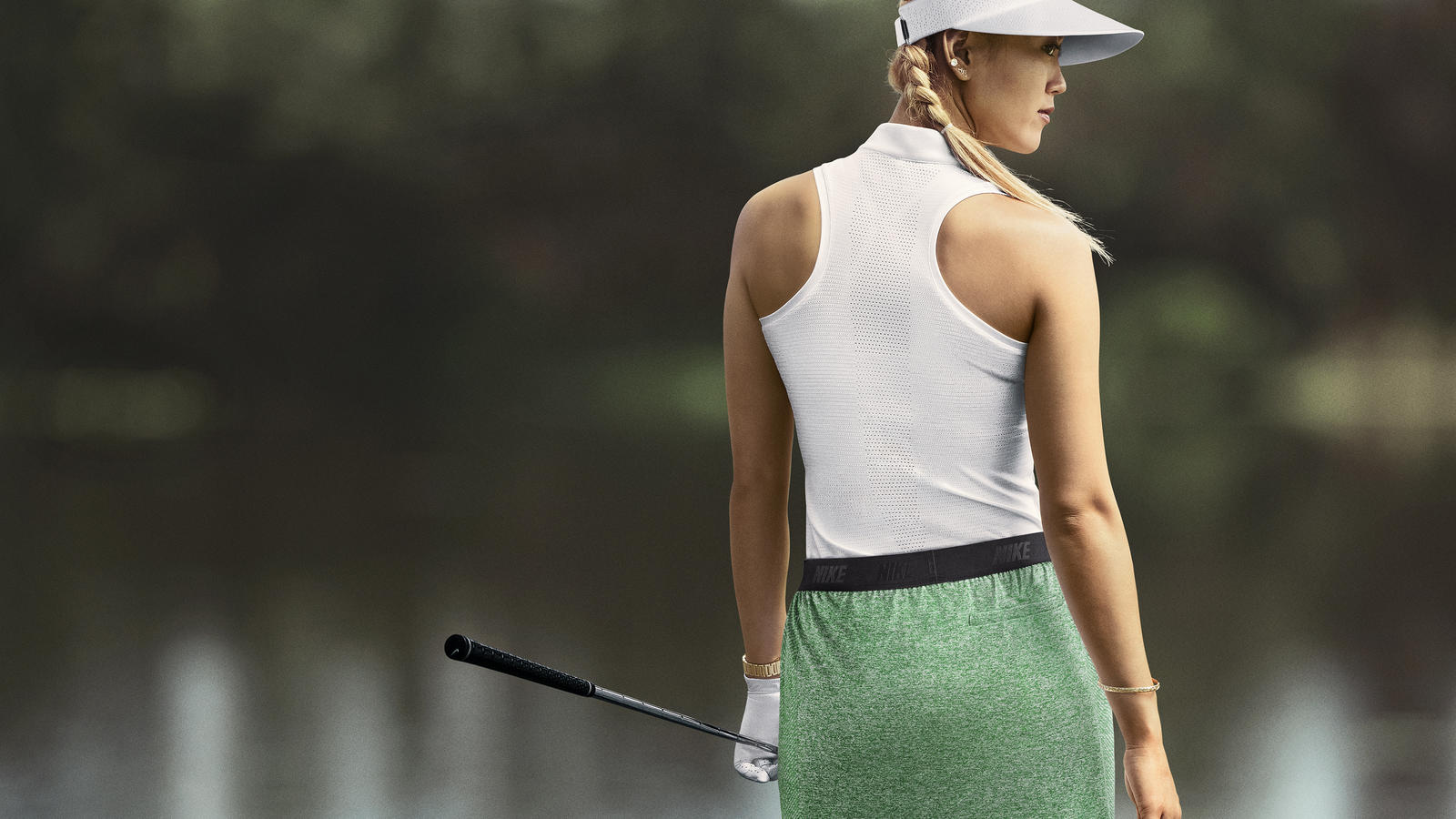 Nike Golf athletes Michelle Wie, Suzann Pettersen and Simin Feng will sport their own distinctive styles as they compete for their second, third and first Major titles, respectively, at the ANA Inspiration, the first women’s Major of the year. Foregoing golf’s traditional collared top, Wie will debut a racerback-style polo with a blade collar, paired with a variety of woven and knit skorts. Pettersen will follow the same recipe, swapping in a collar-less Nike Greens Top, which she will match with an assortment of shorts. 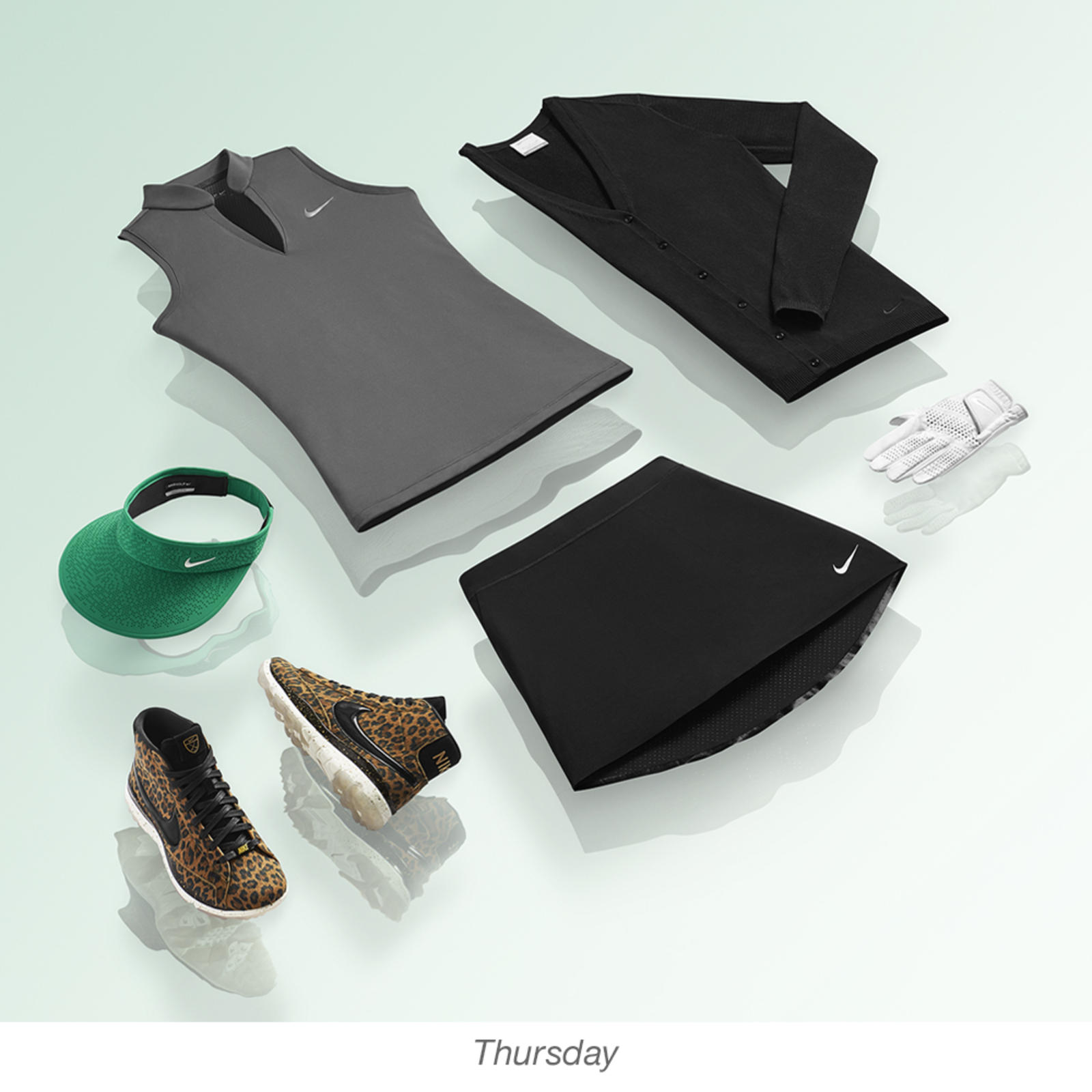 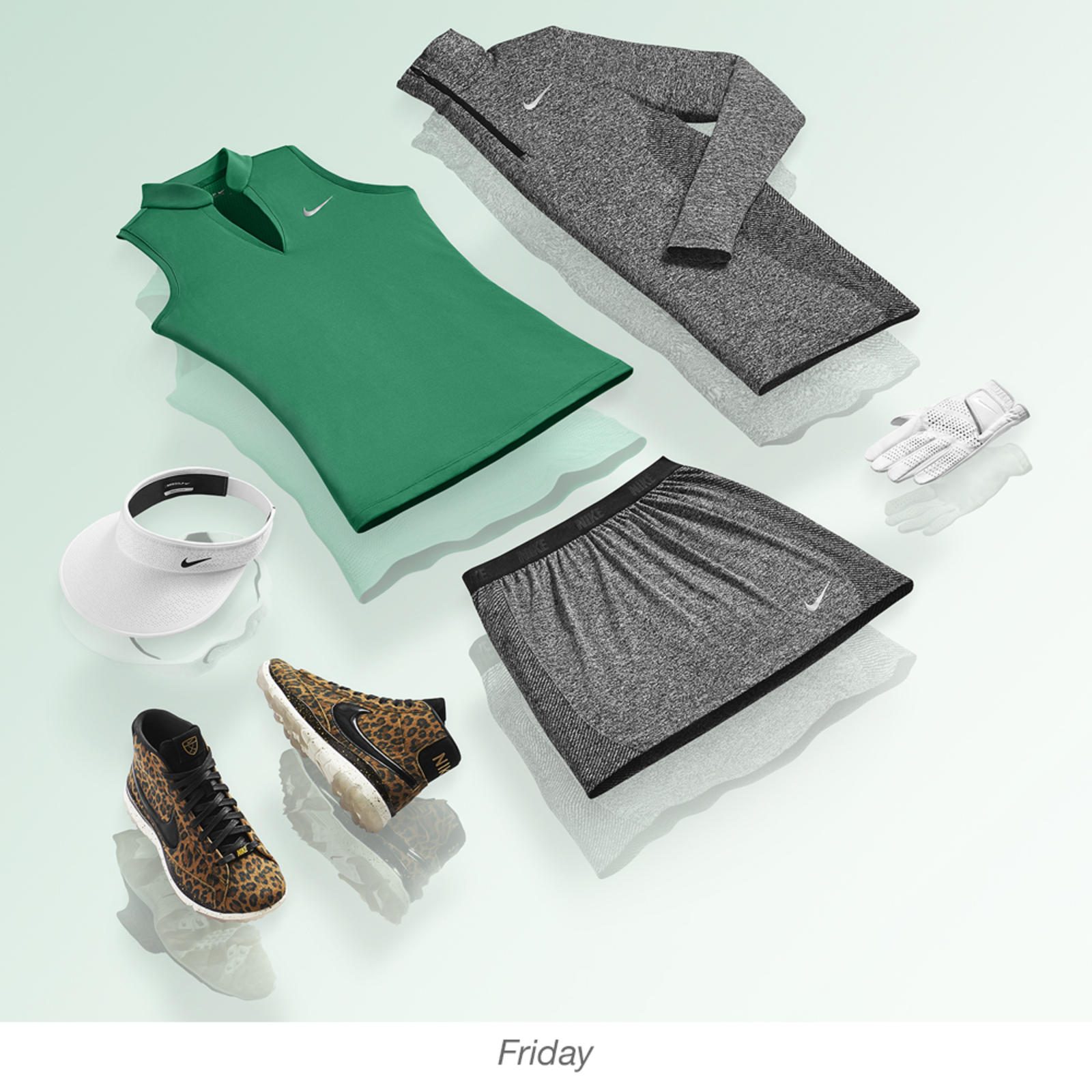 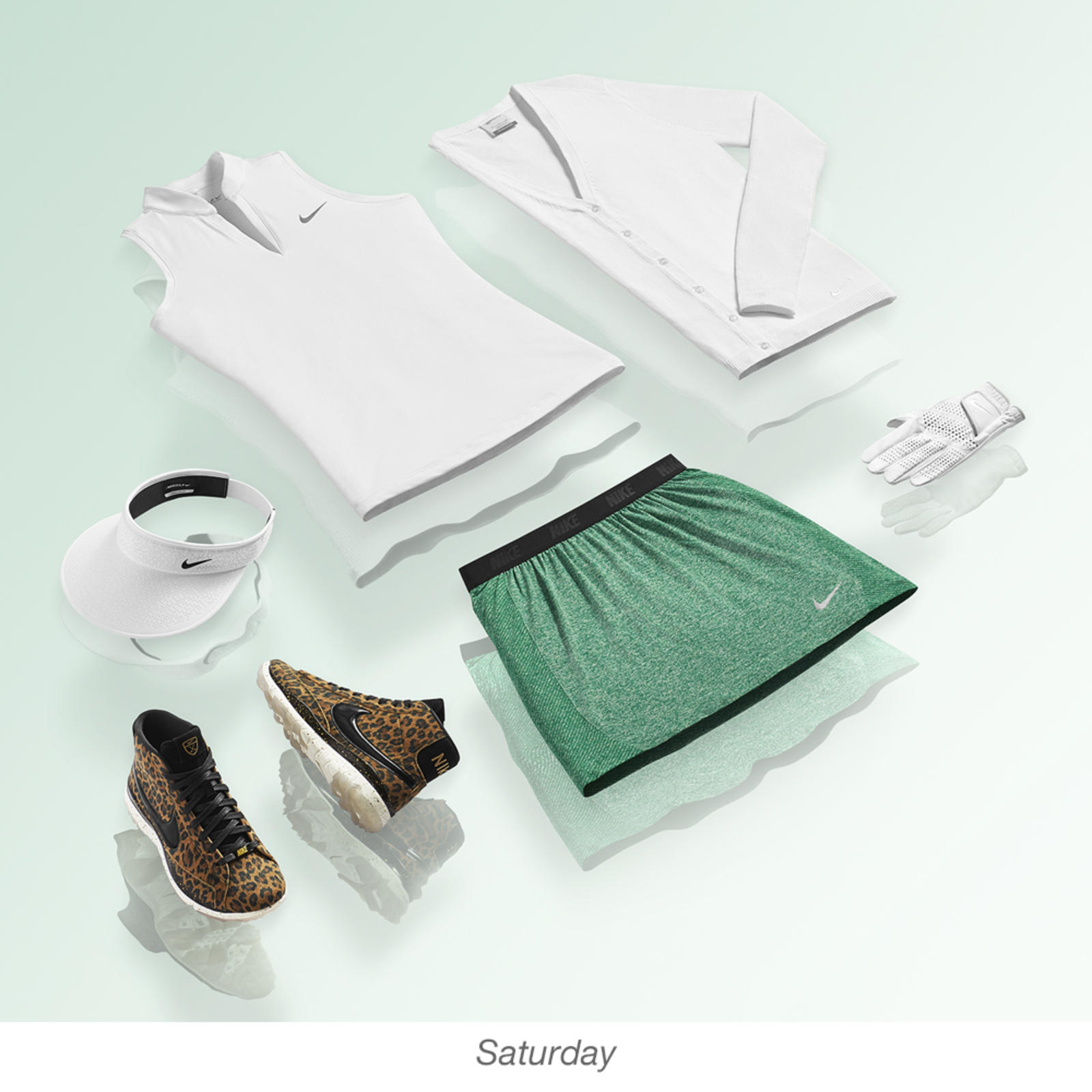 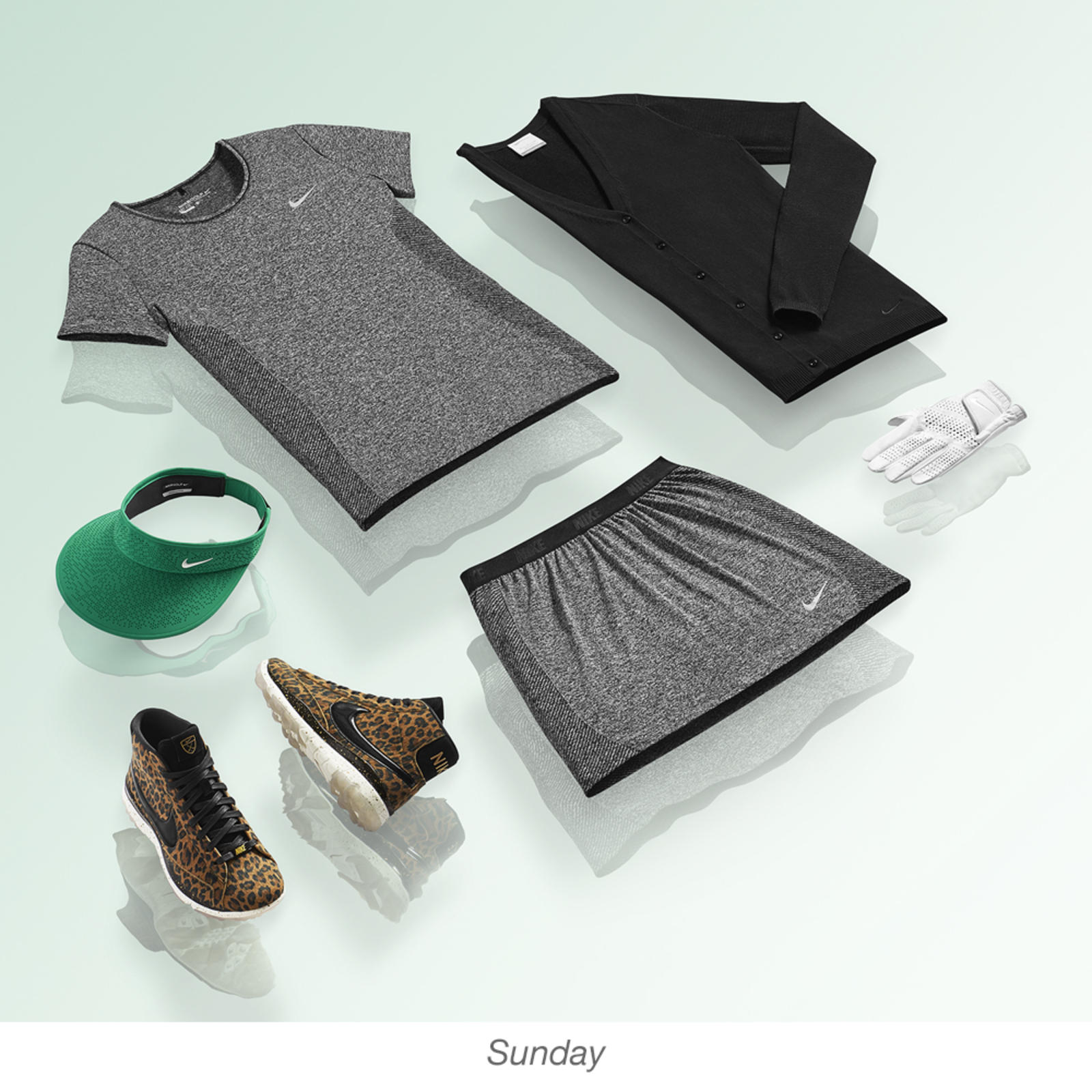 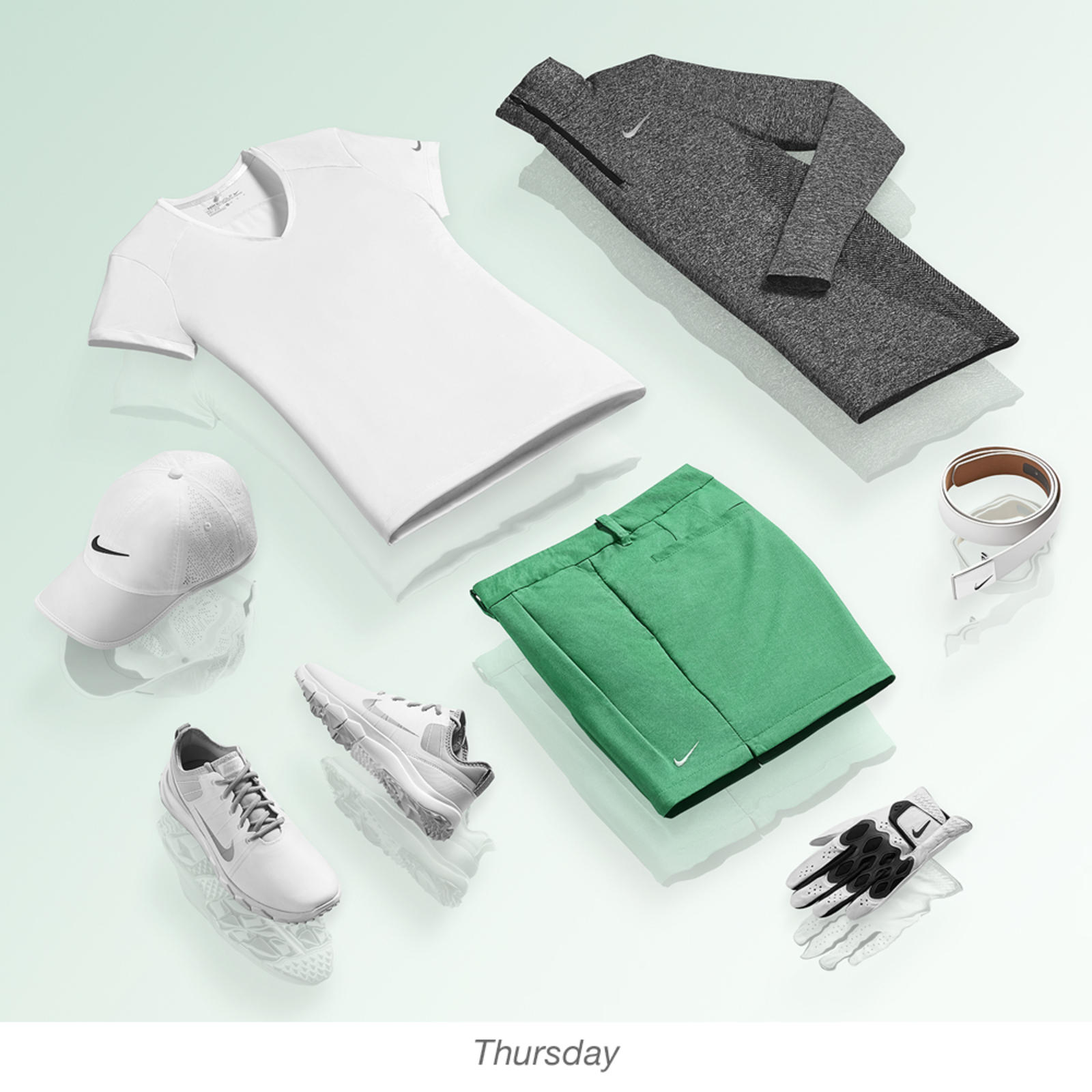 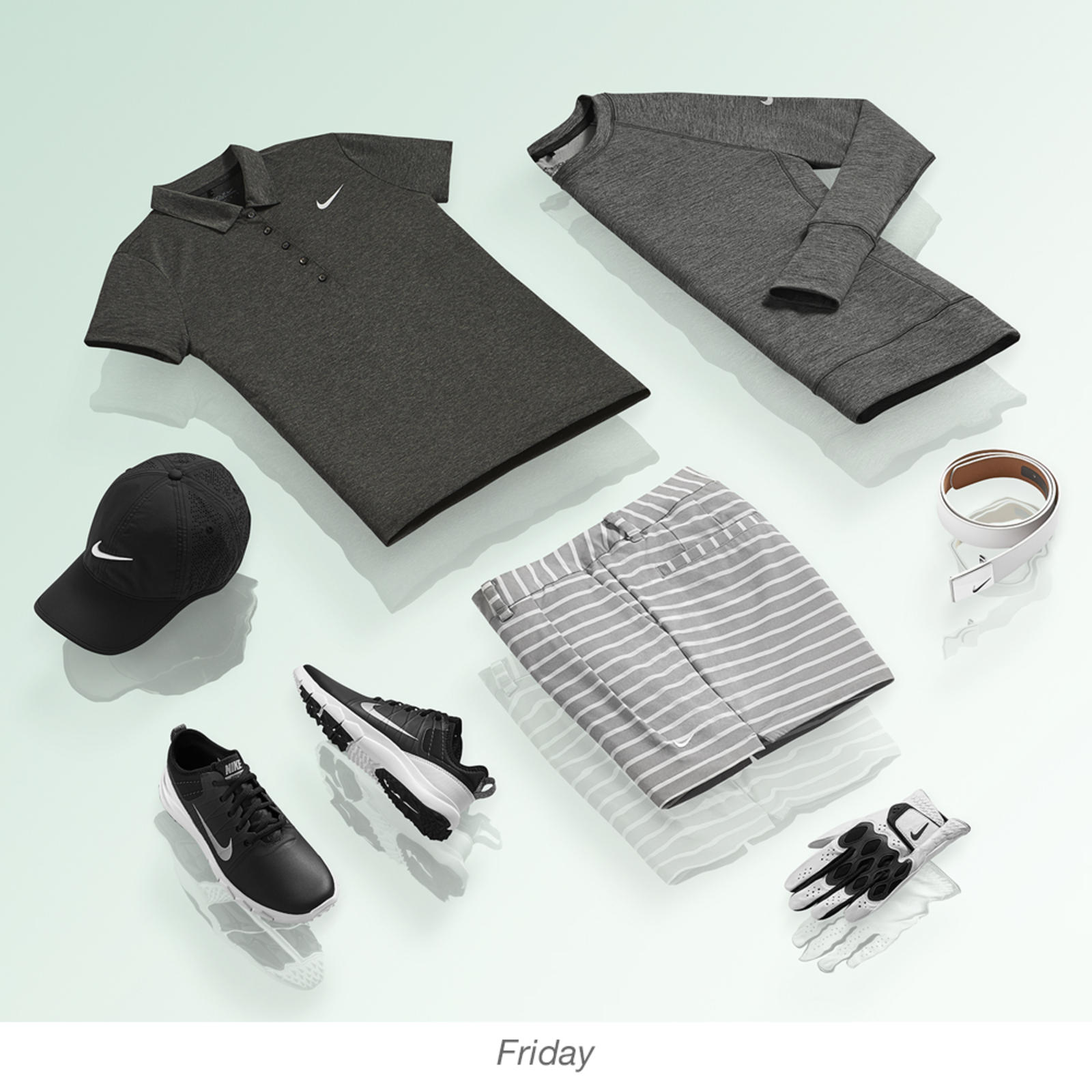 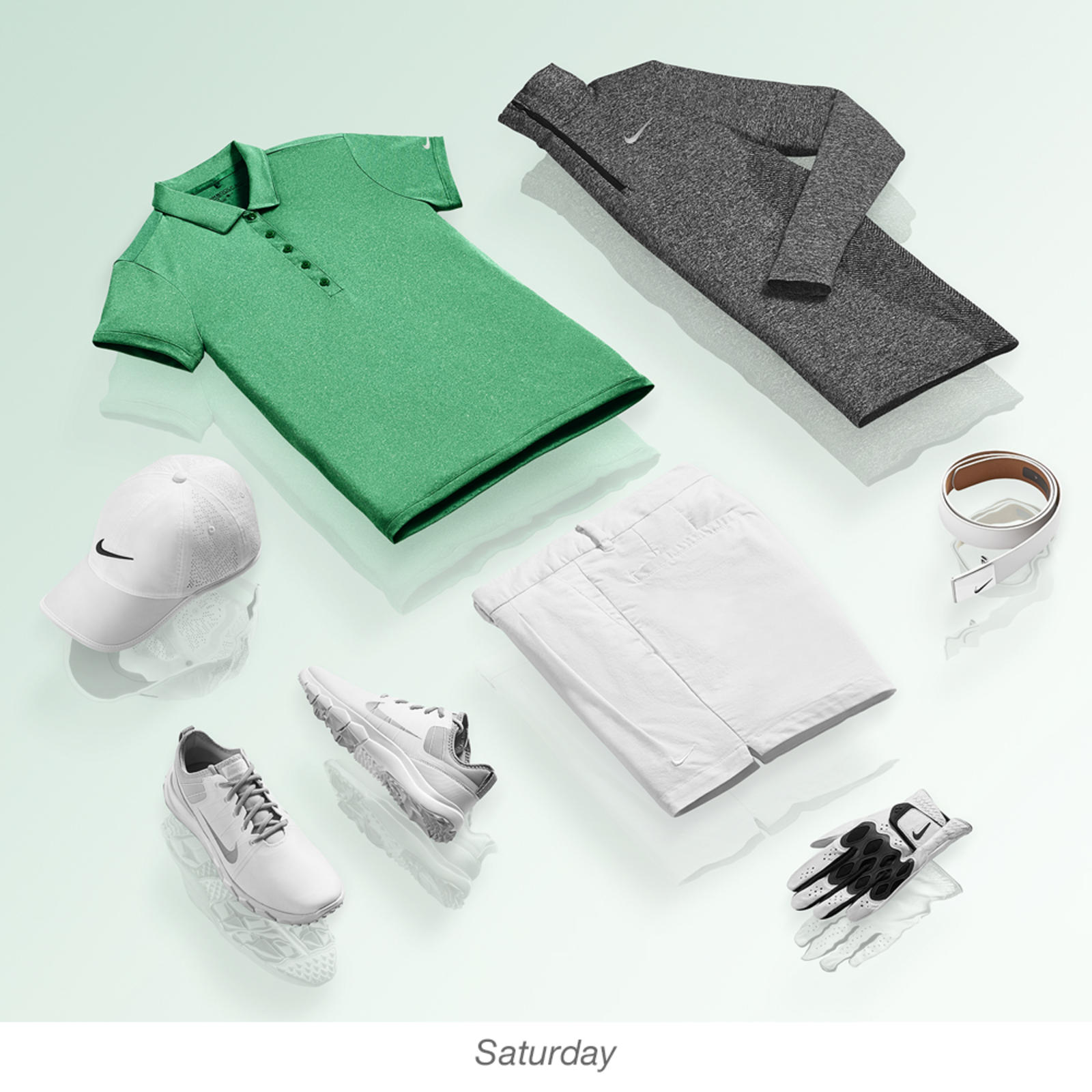 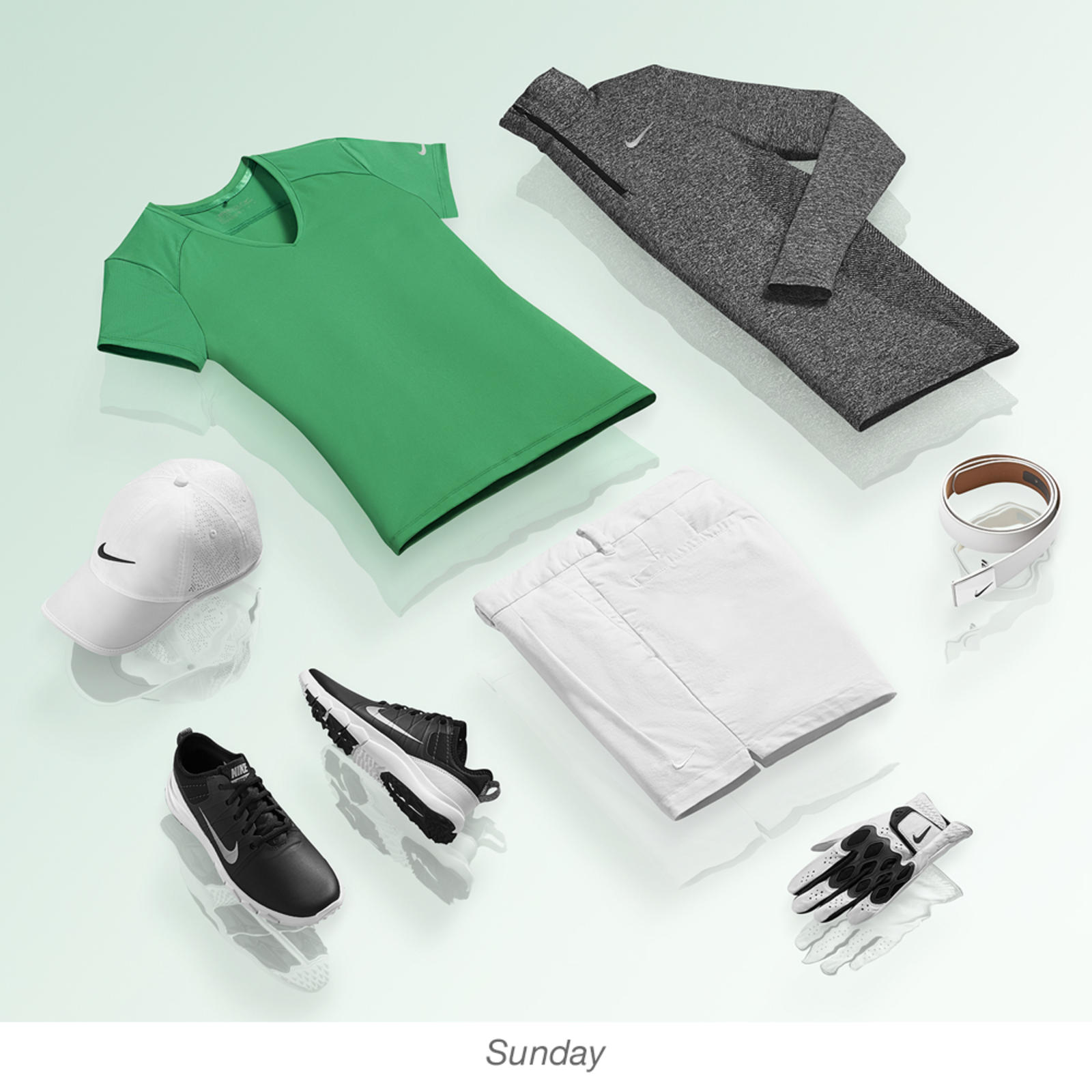