Individually, members of the U.S. Women’s National Team are blessed with speed, agility, strength, and power. Collectively they inspire millions.

Before they ever step onto a pitch surrounded by thousands of screaming fans, U.S. Women’s National Team players go through hours of preparation, both alone and alongside their teammates. When training gets tough, they feed off motivation from each other and, in turn, motivate other players. Taking the field at the Women’s World Cup, they carry their own championship dreams and bear the hopes of fans across the country.

“You have to have a team mentality with the competitiveness of the individual,” said U.S. Women’s National Team captain, Abby Wambach. “You want to make sure that everyone around you has the same mentality and then enmesh those individualities. We are masters of controlling ourselves and bringing out the best in each other.” 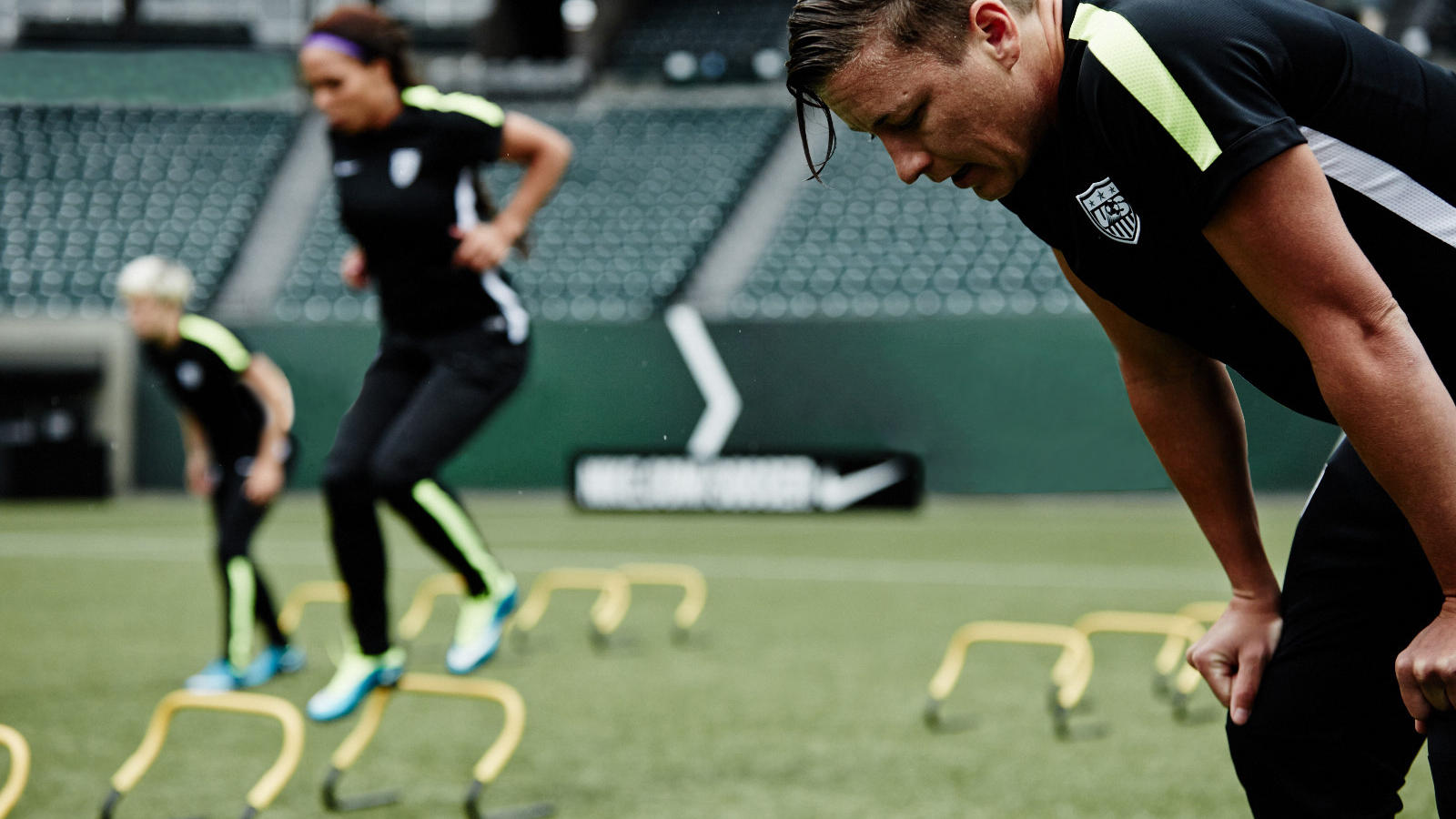 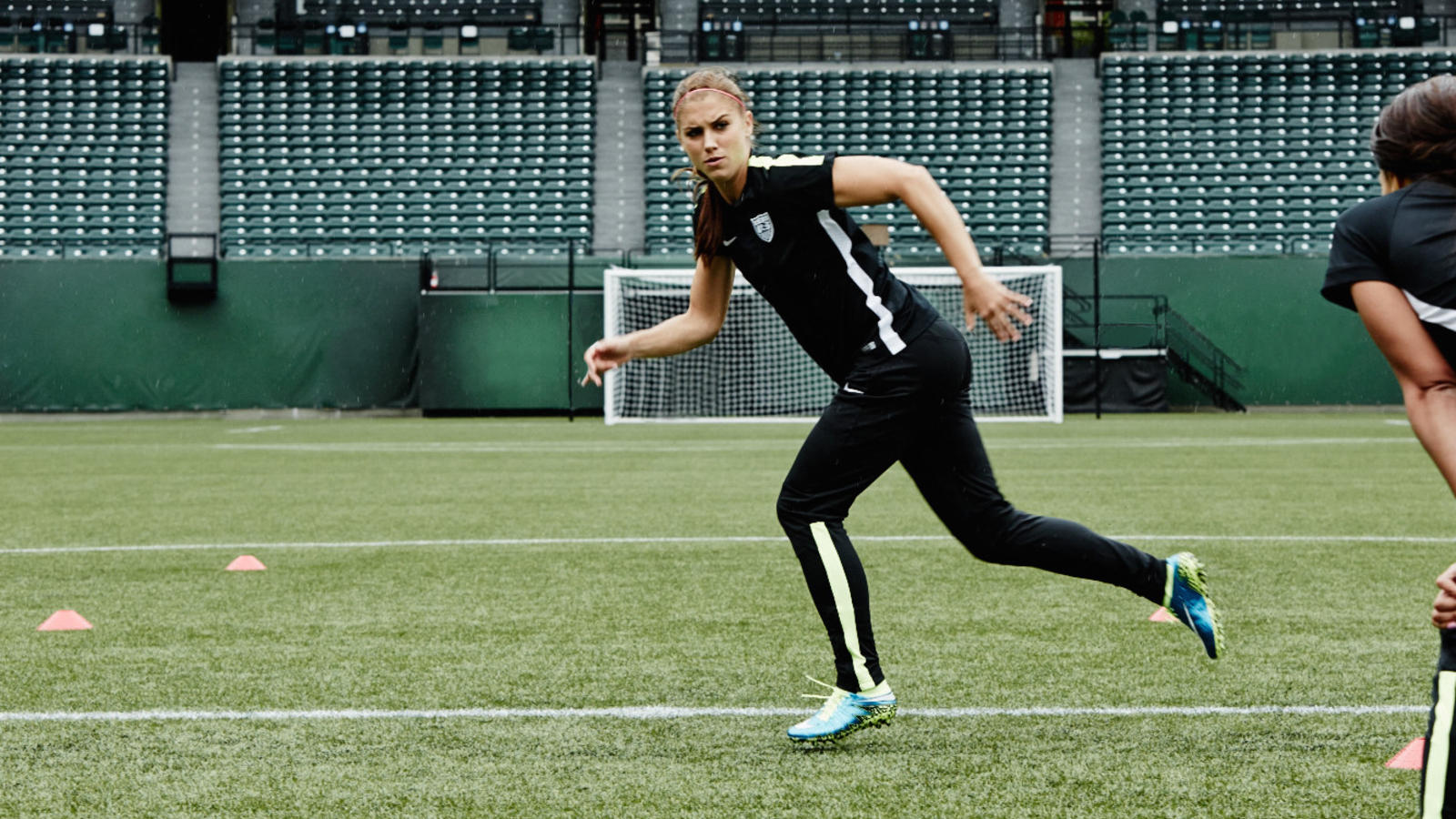 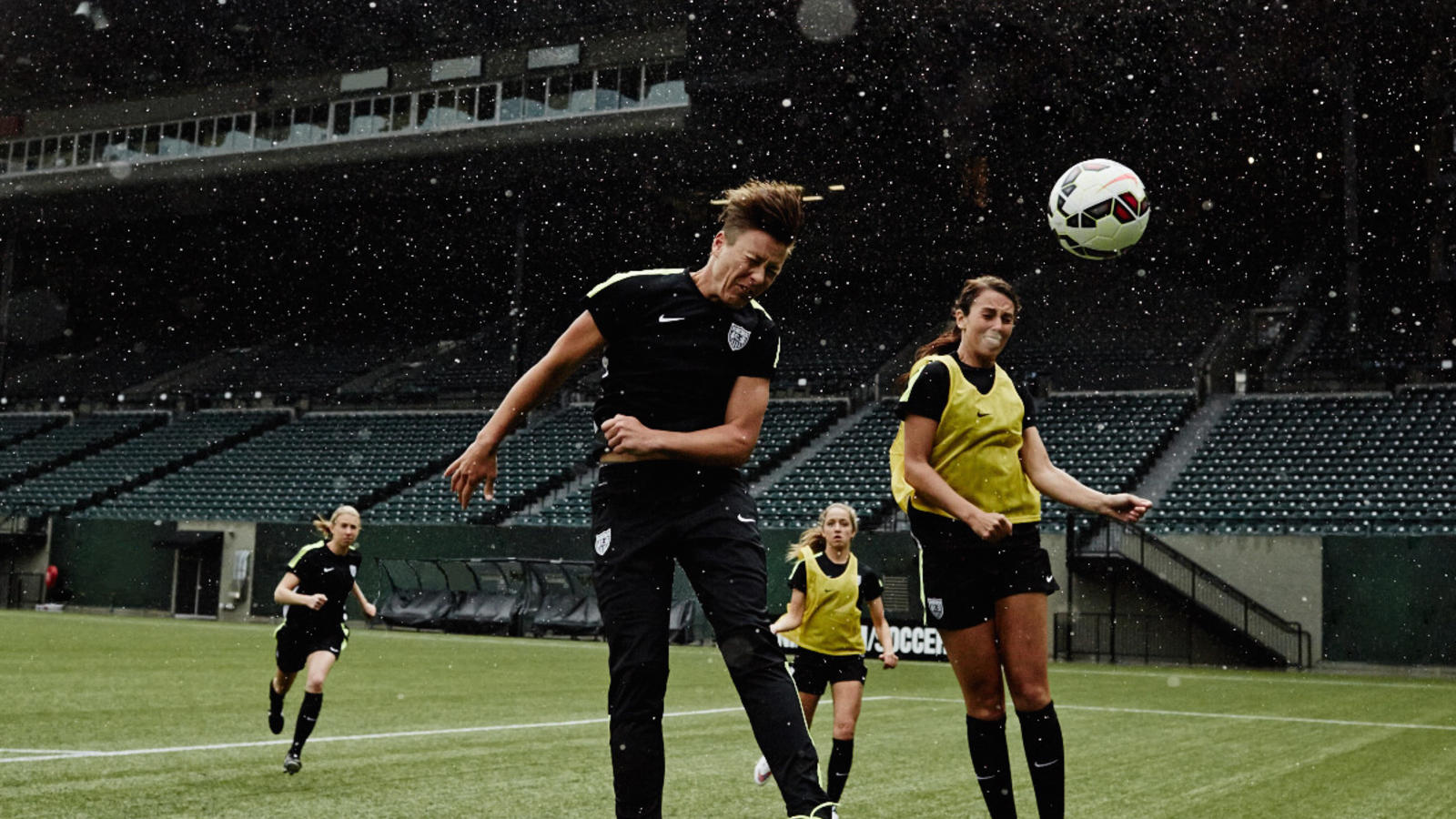 Abby Wambach scoring on a header during a training session. 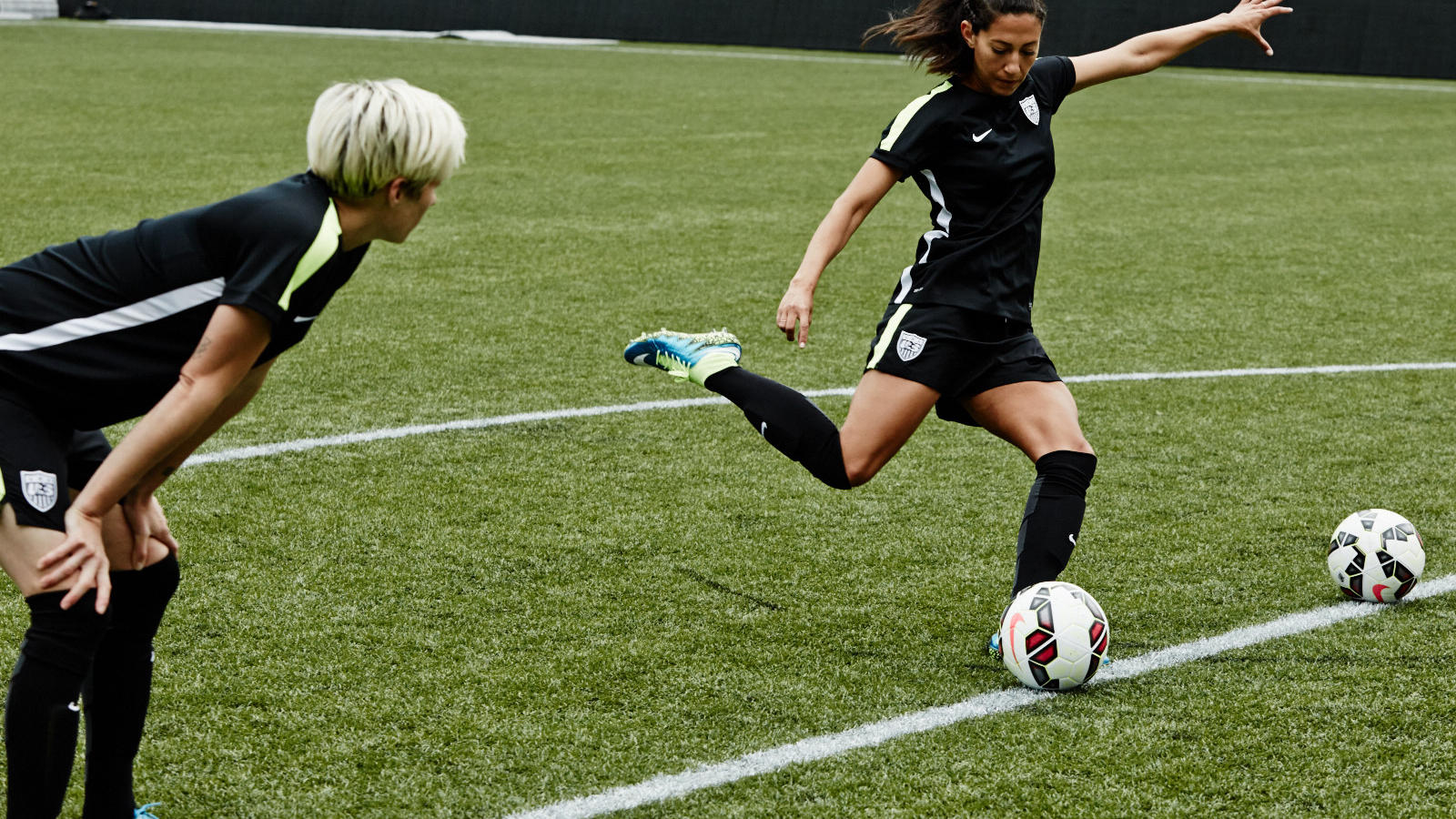 Christen Press training while Megan Rapinoe looks on in support. 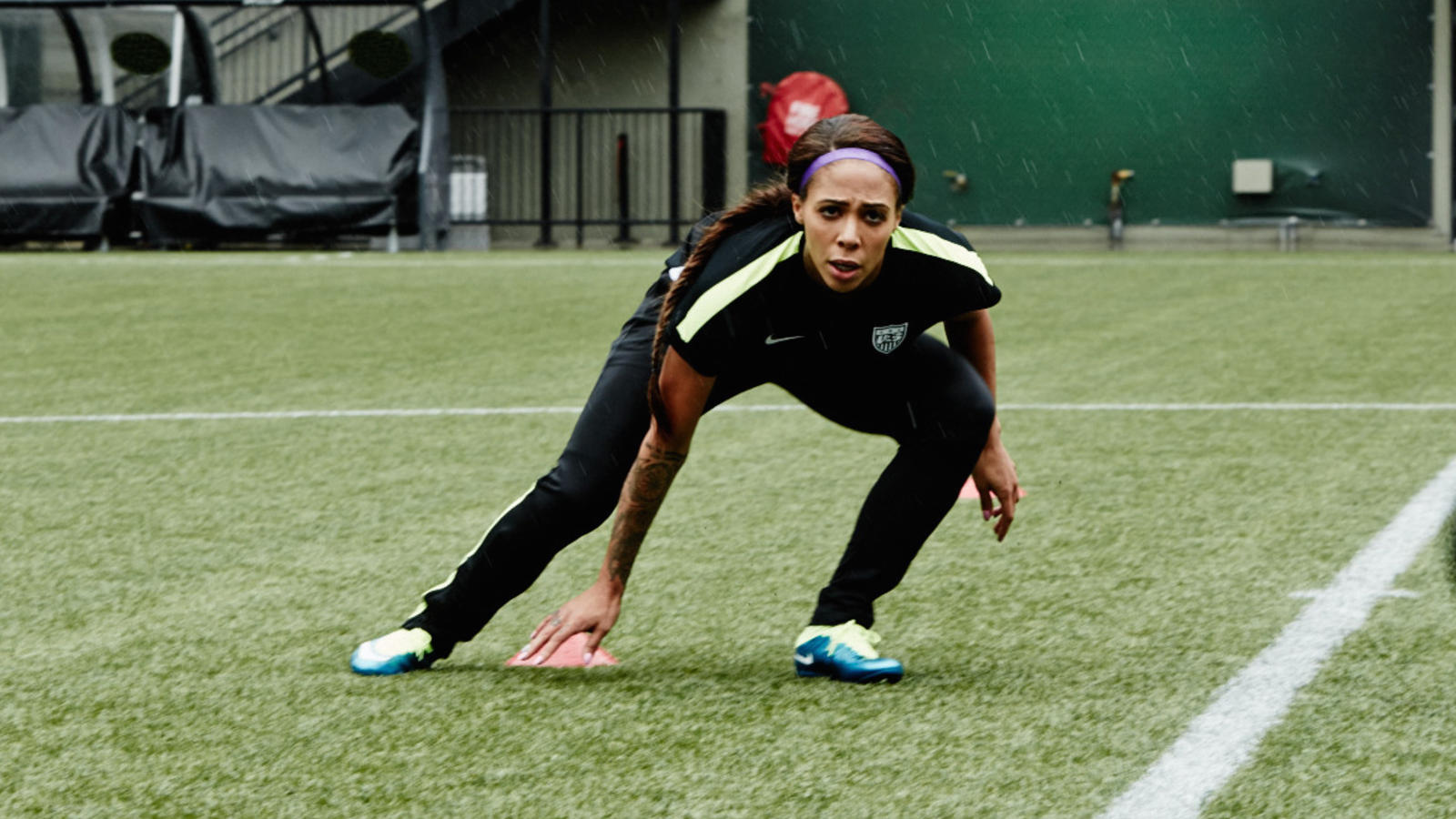 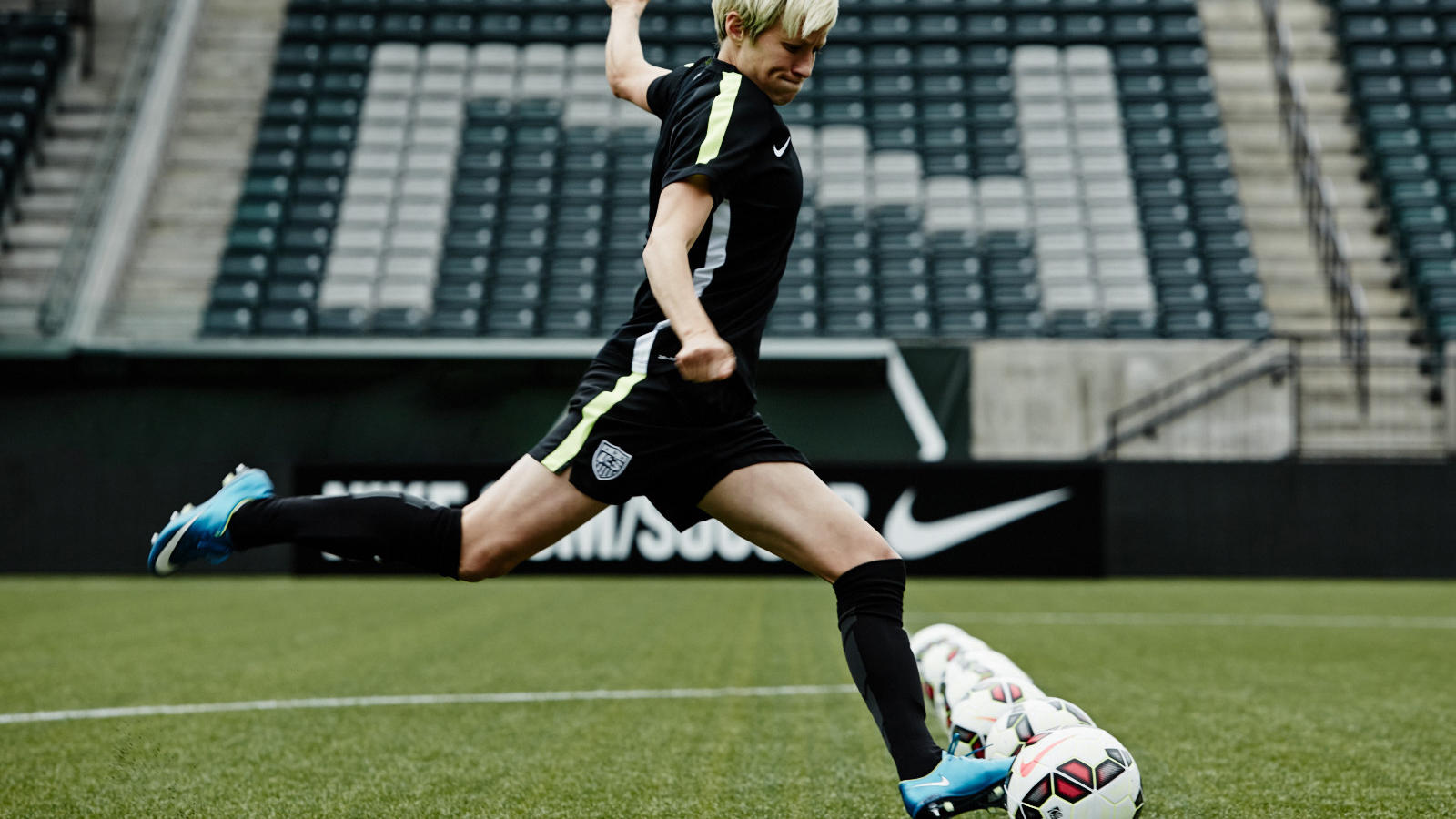 Megan Rapinoe shooting on goal during a training session. 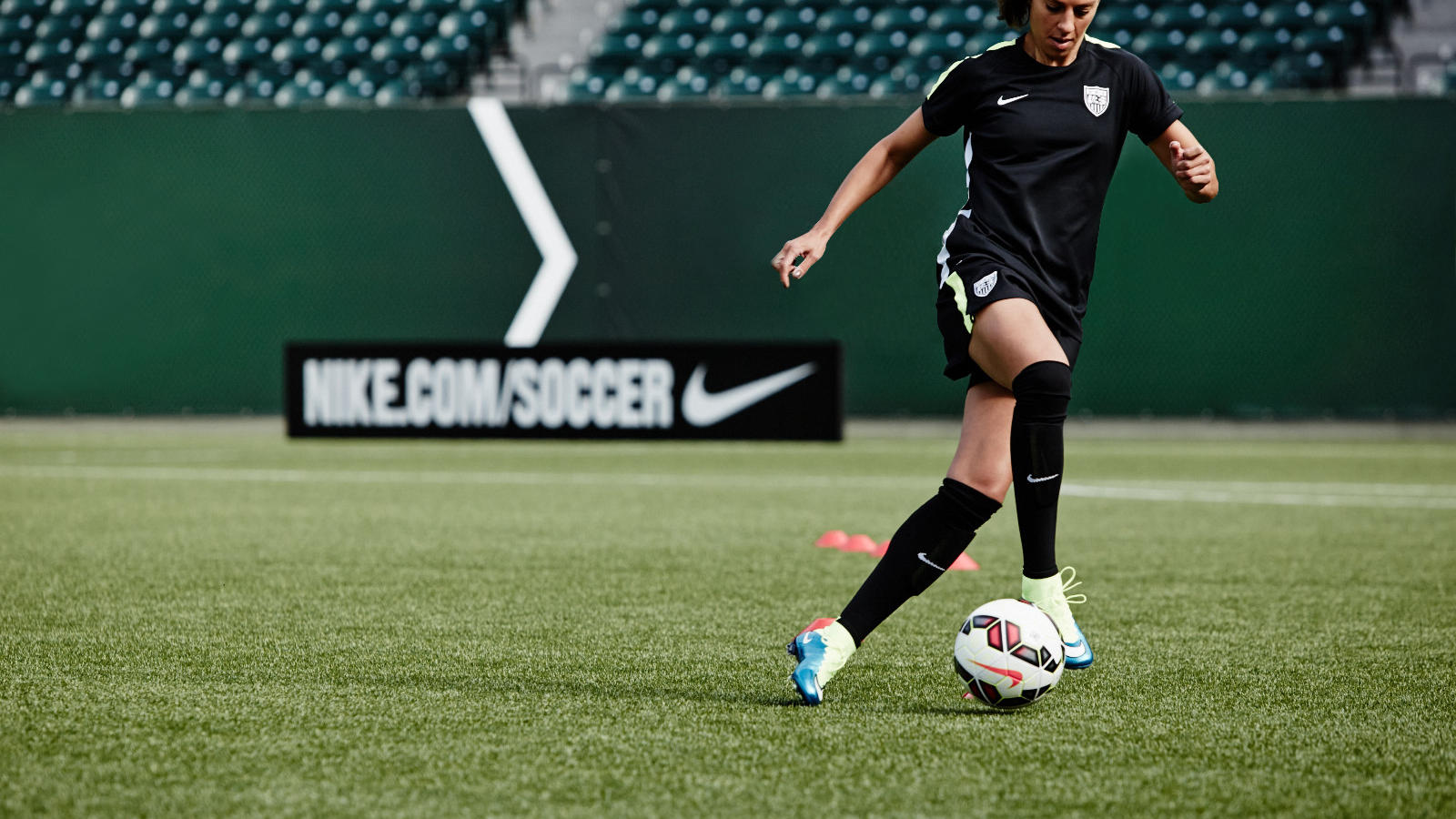 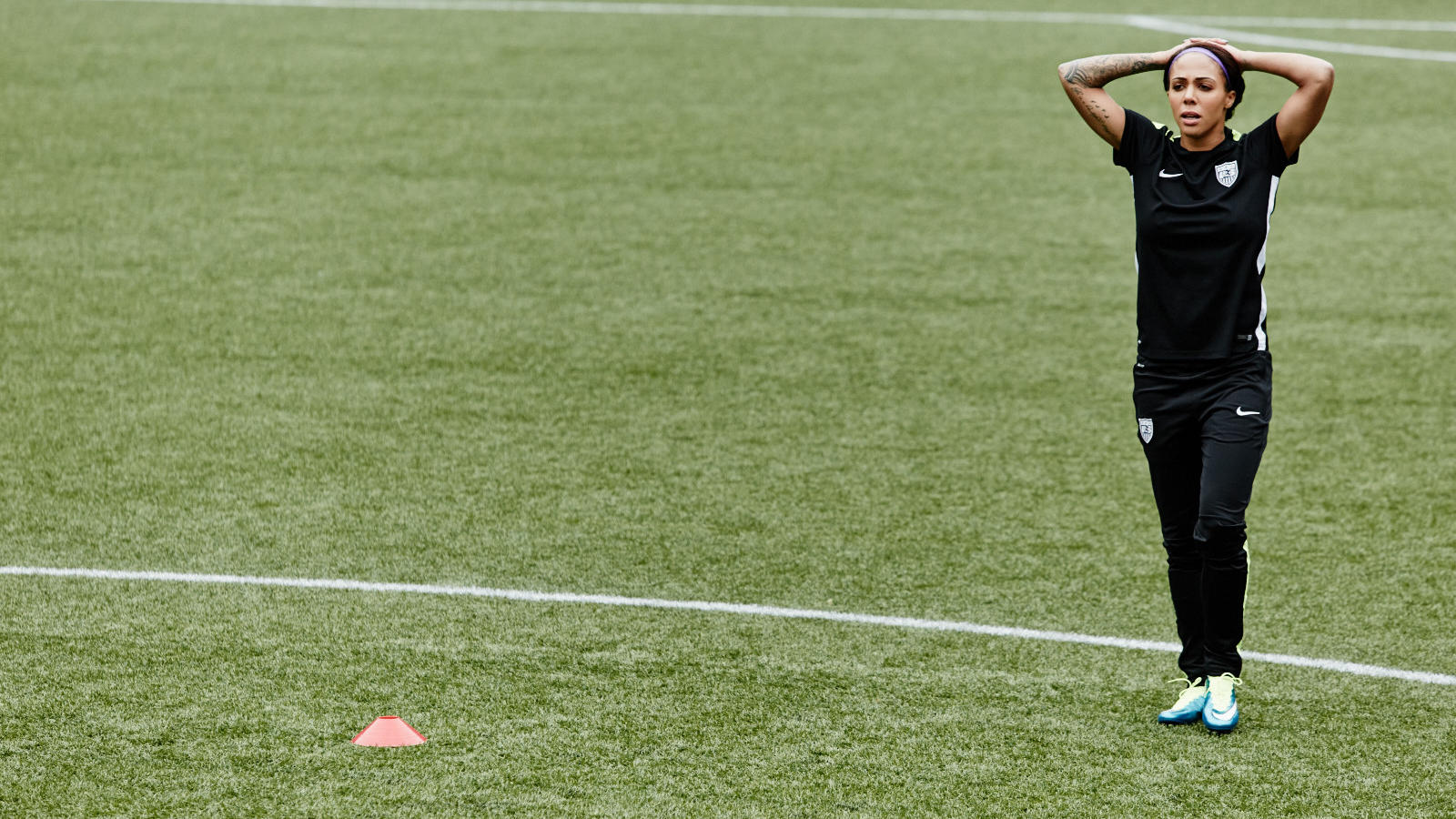 Sydnedy Leroux doing cone drills to the point of exhaustion during a training session. 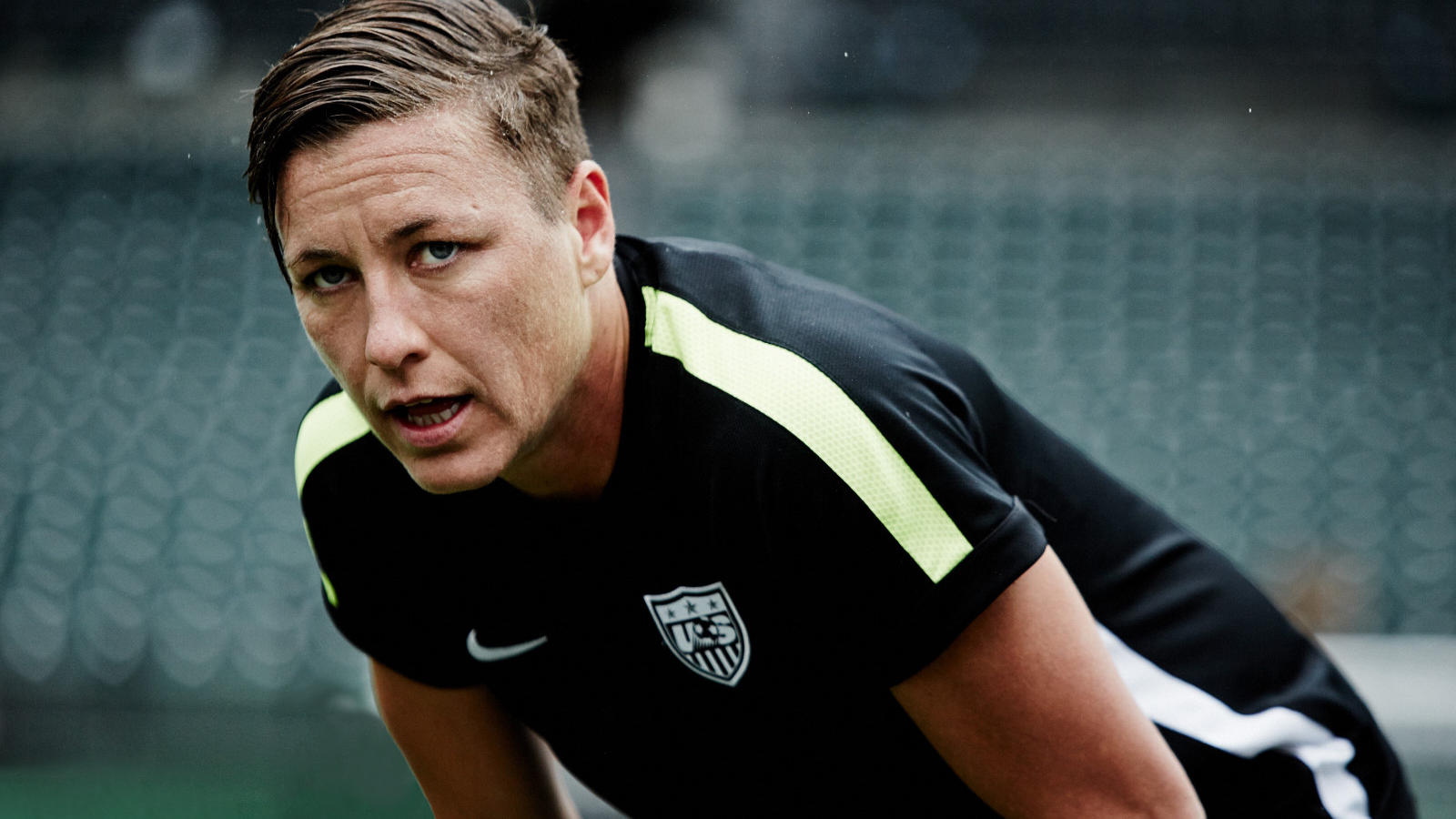 Abby Wambach during a training session. 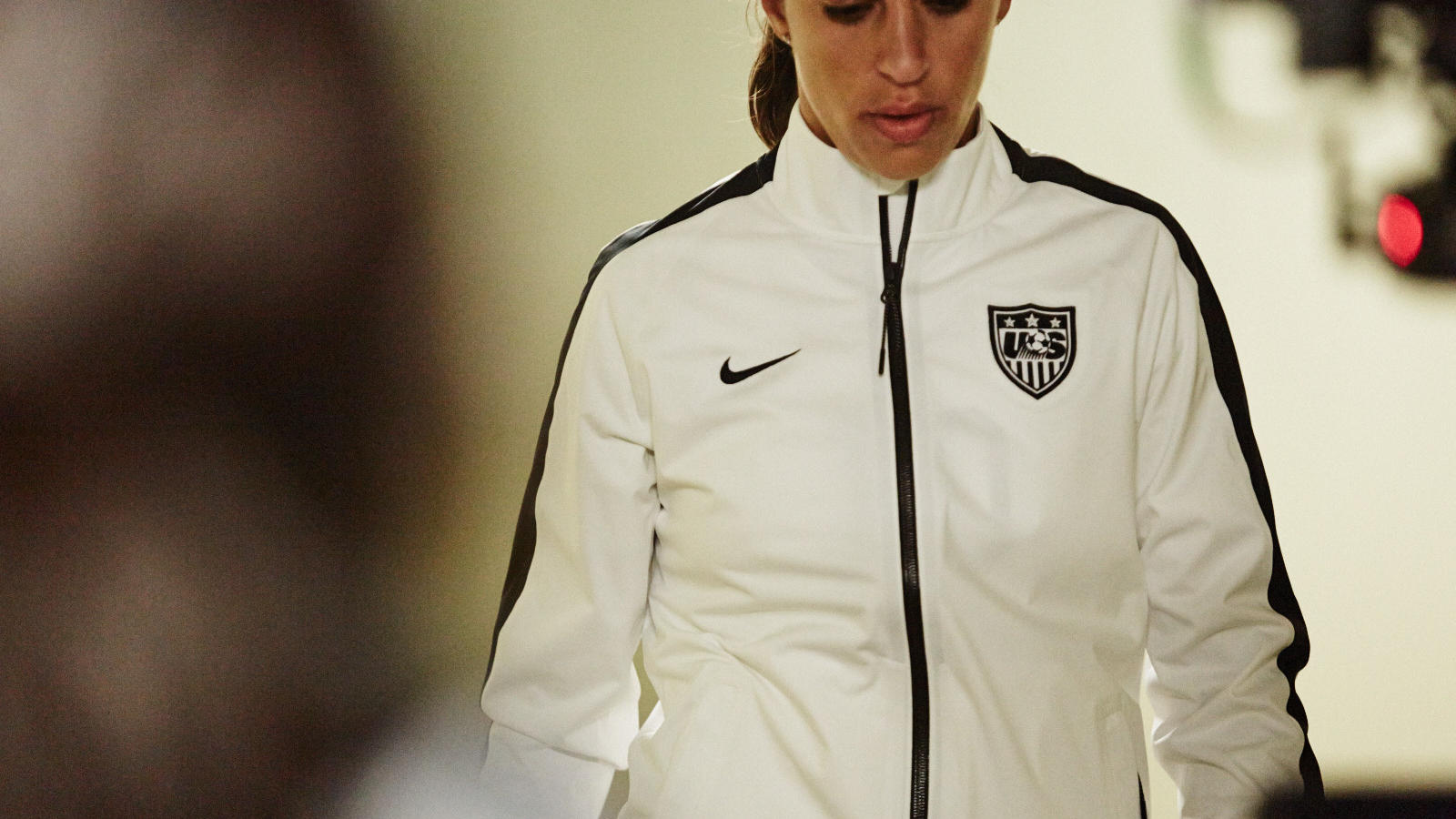 Carli Lloyd walking out of the tunnel.

The film launched on the Nike Soccer App (gonike.me/SoccerApp) and includes the song, "American Woman," by The Guess Who.

Additionally, athletes appearing in “American Woman” wear the new collection of Women’s-specific Nike cleats: the Hypervenom II, Mercurial, Magista, and Tiempo.  The boots are available in the Nike Soccer App, Nike stores and on nike.com.