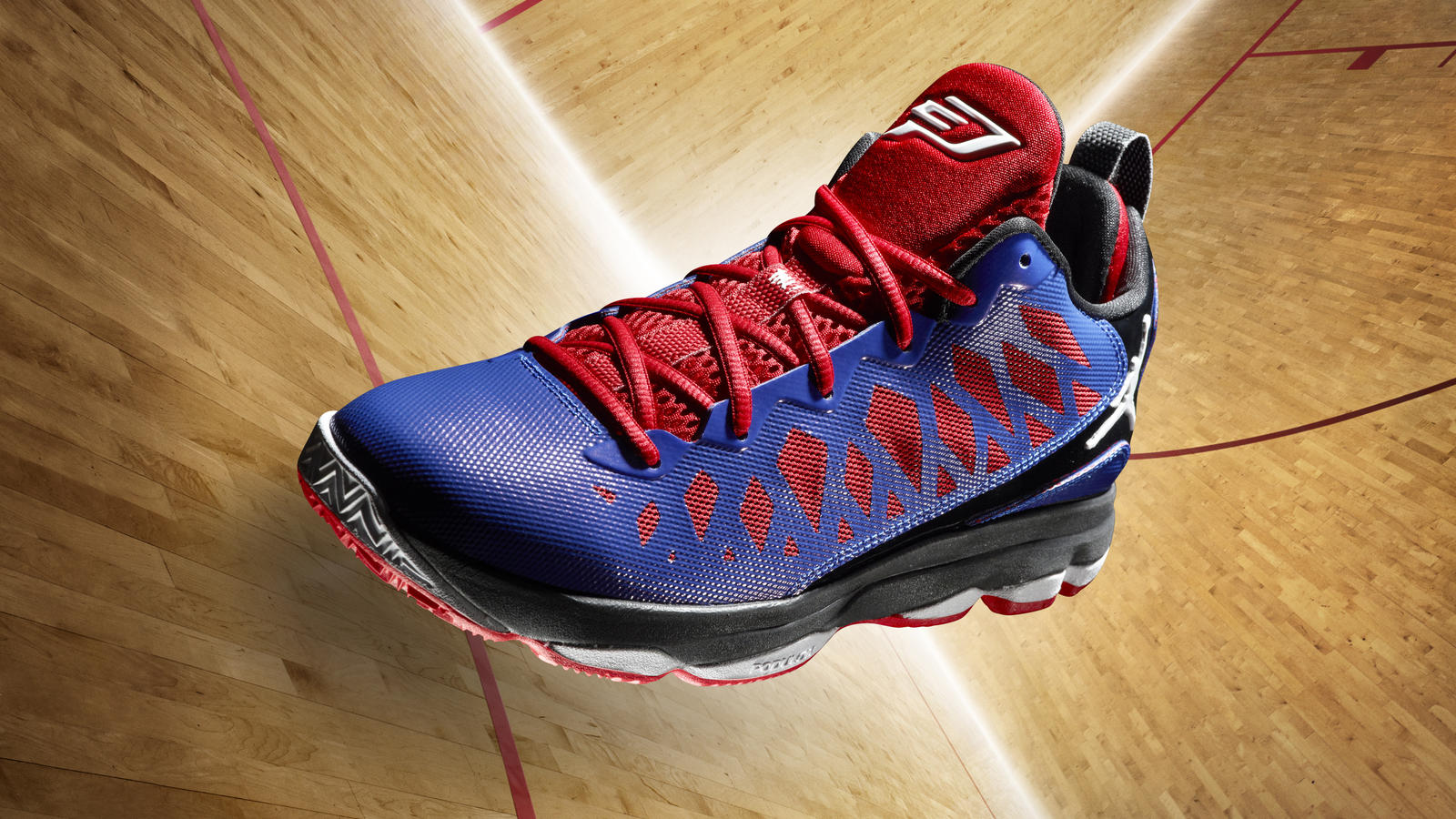 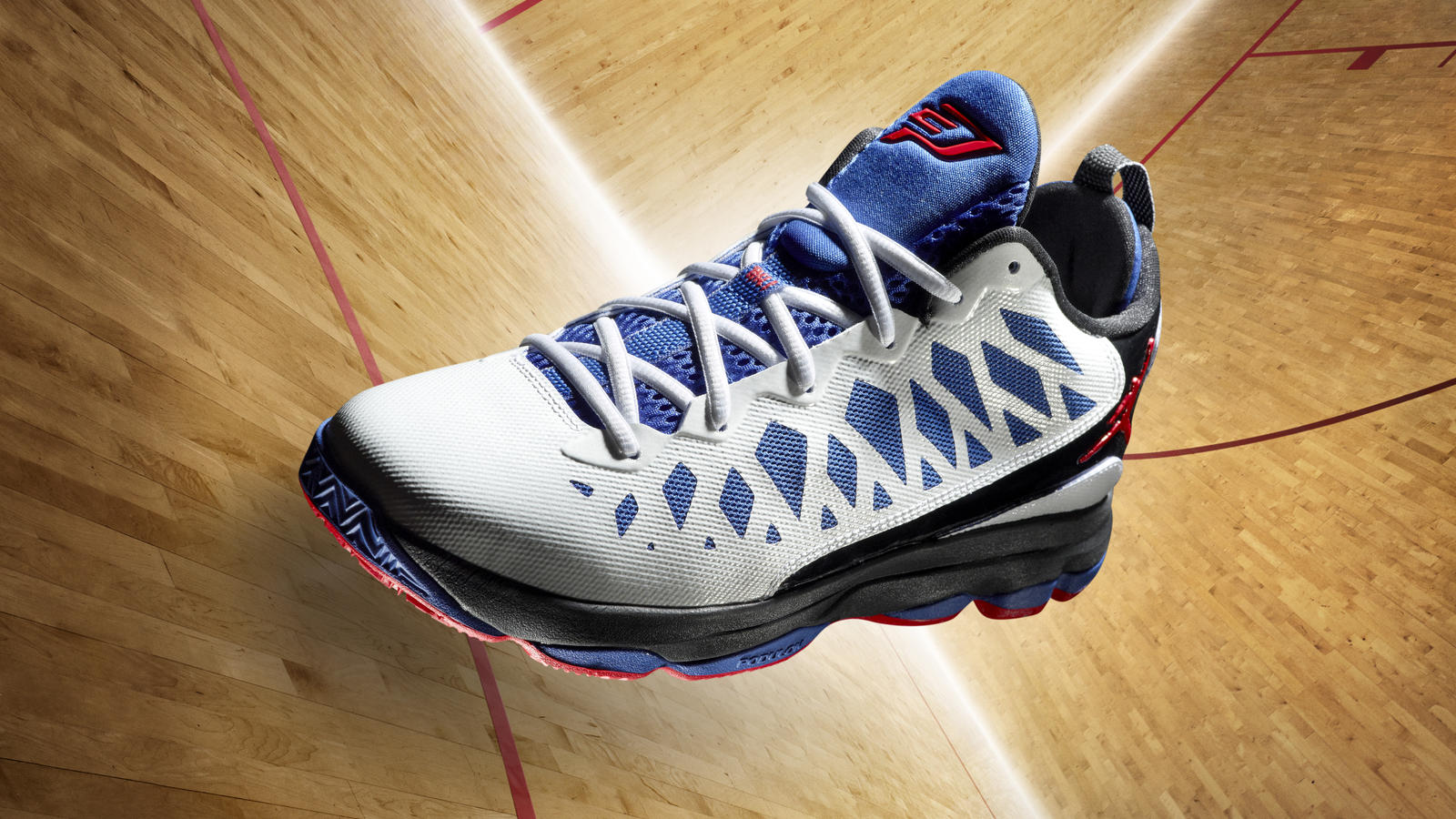 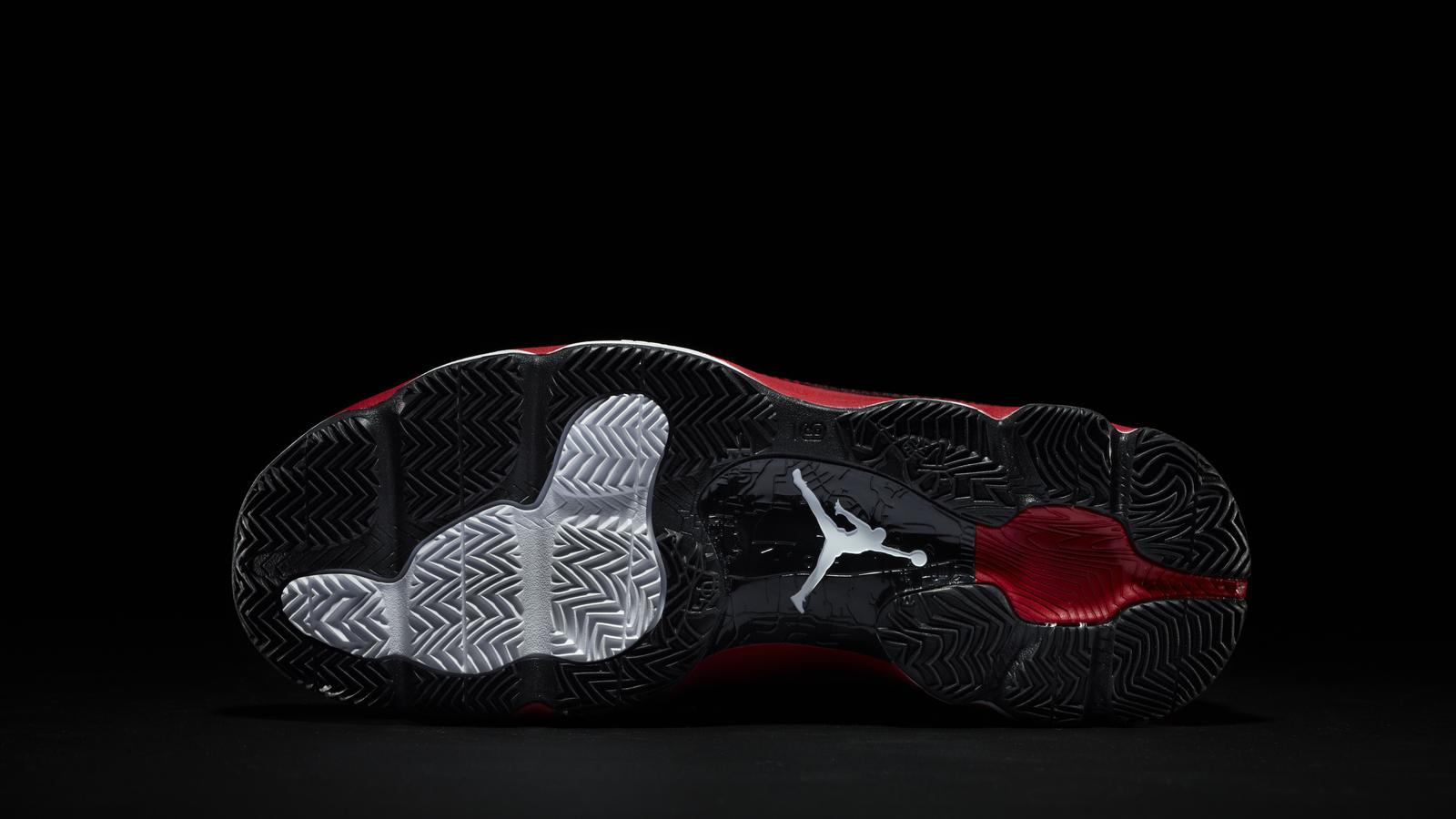 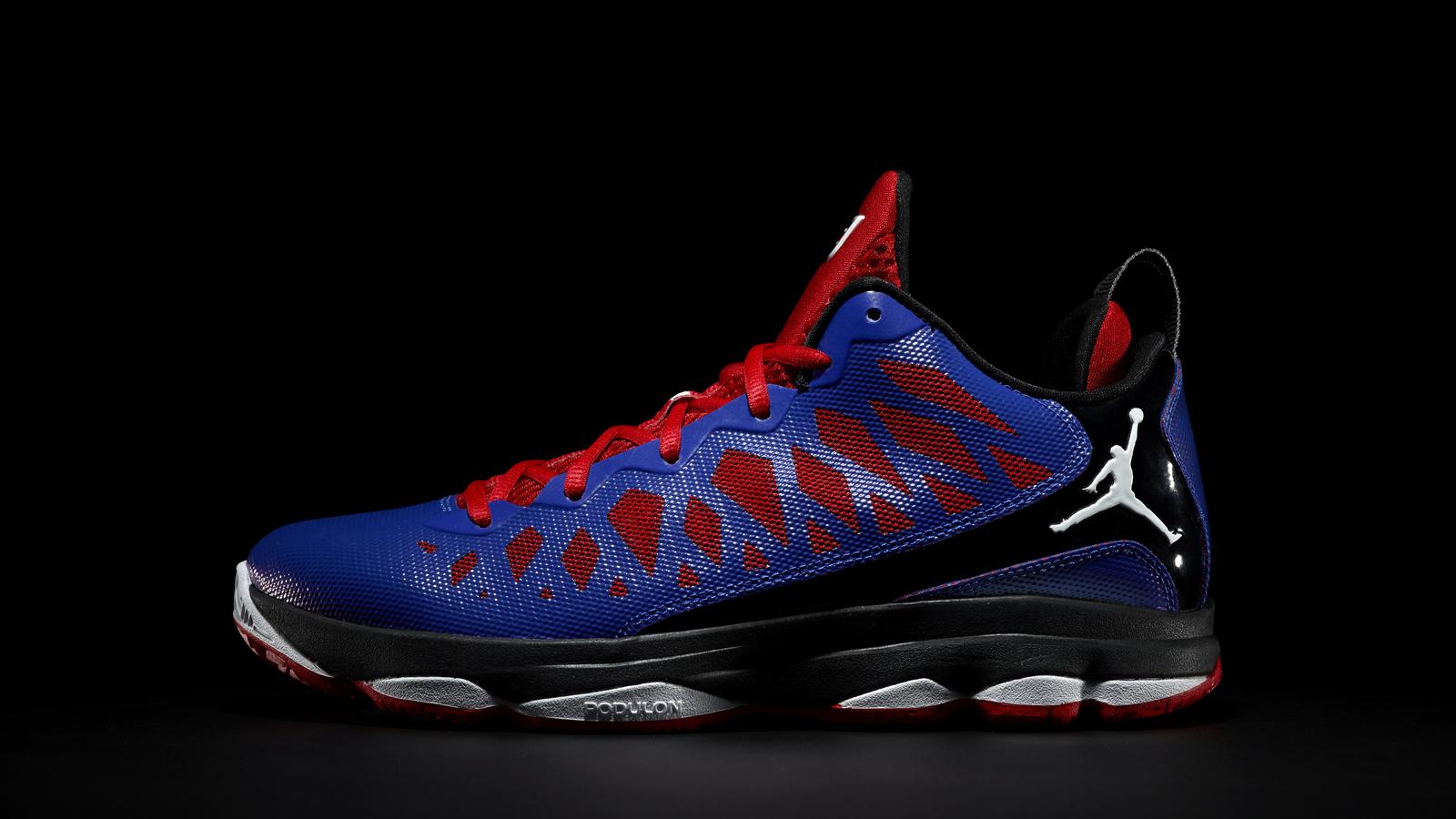 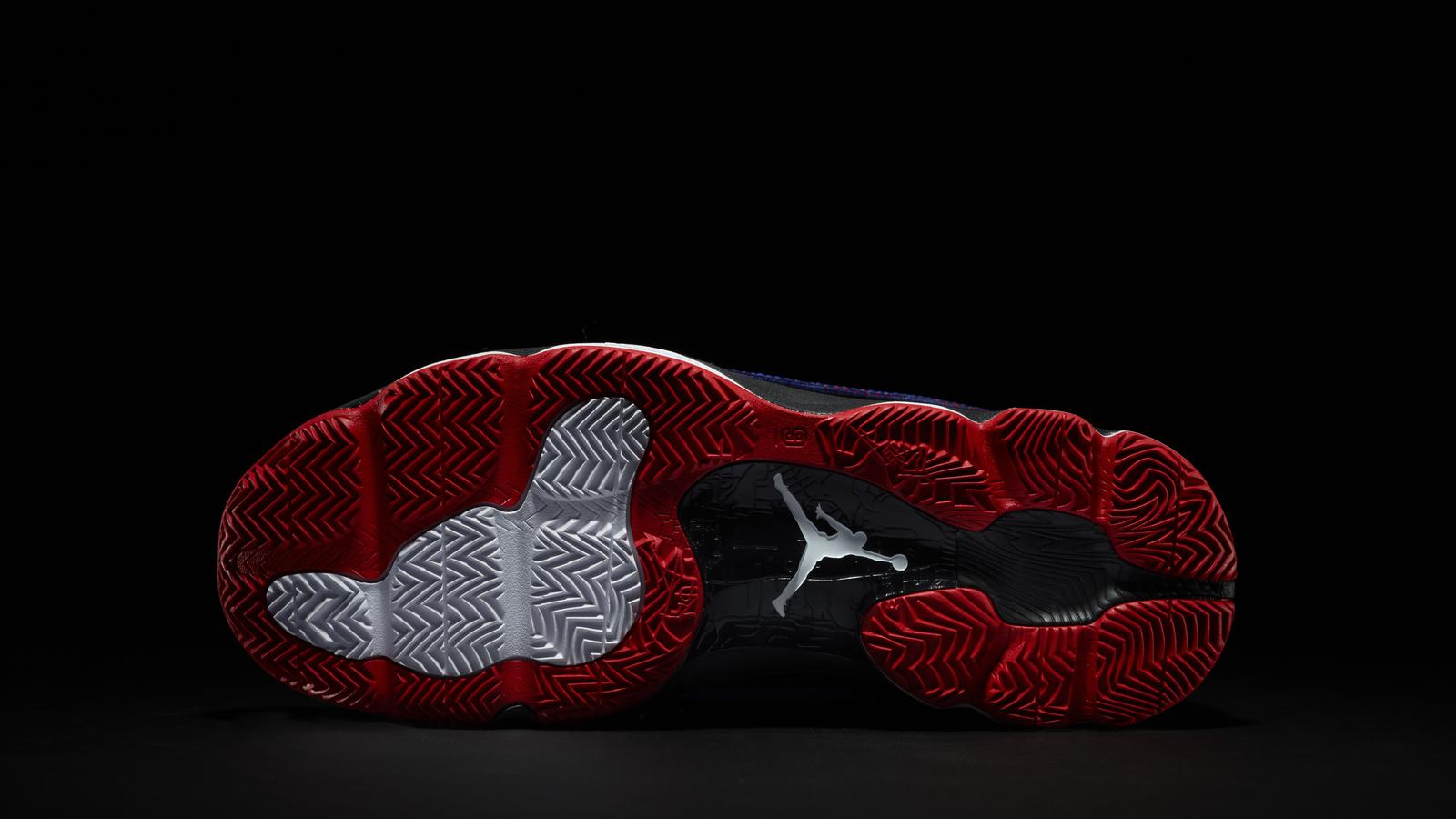 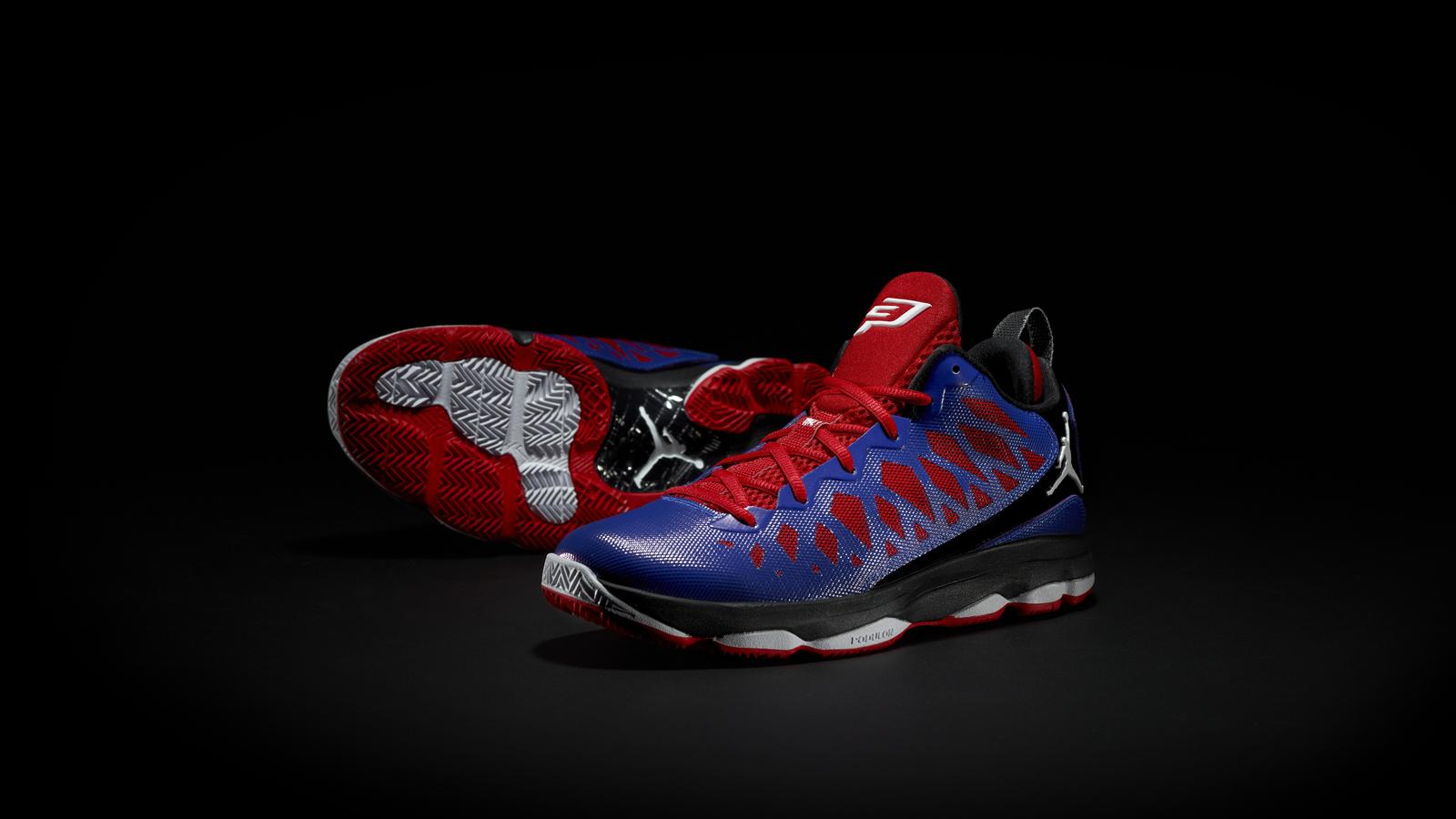 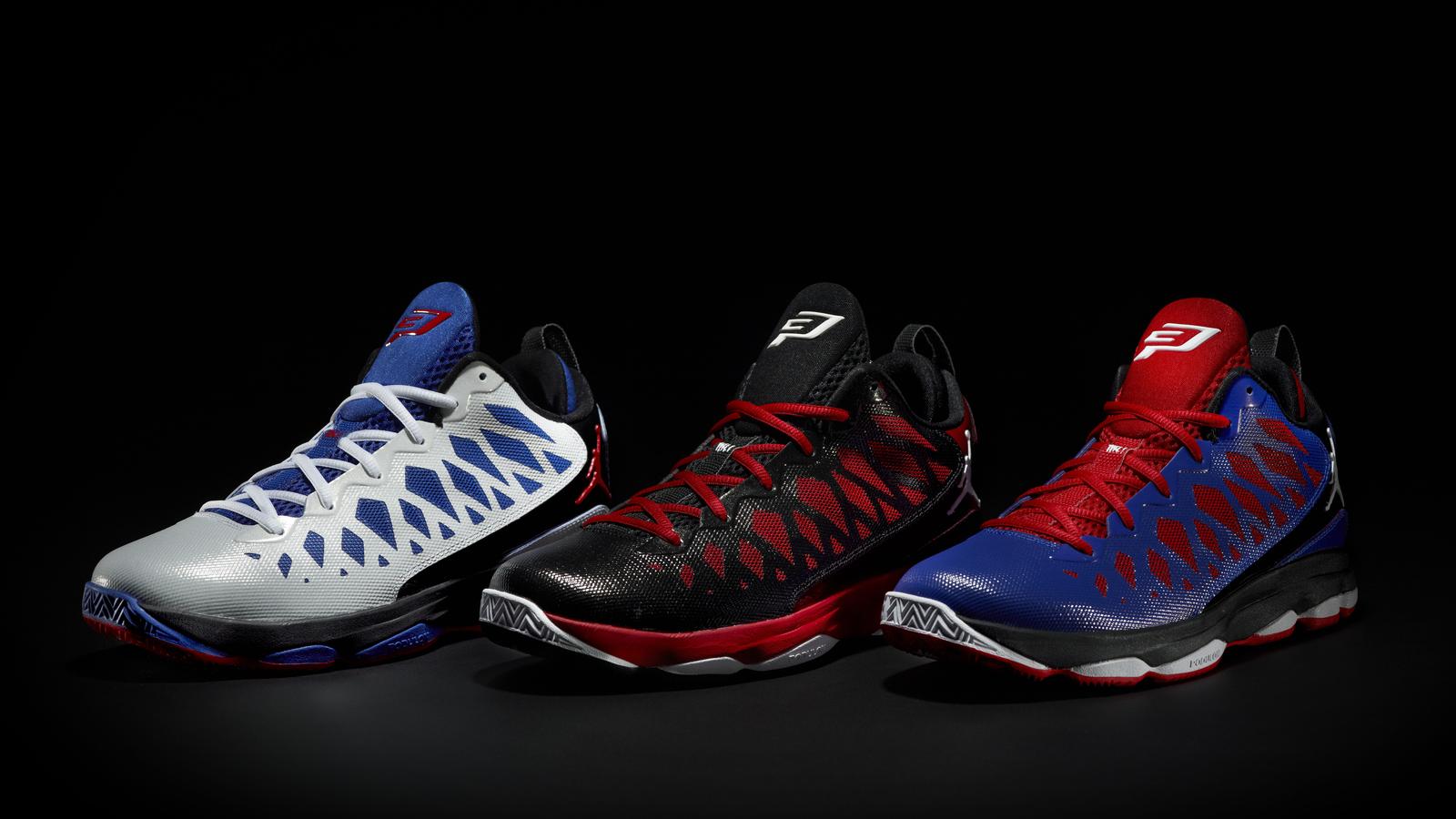 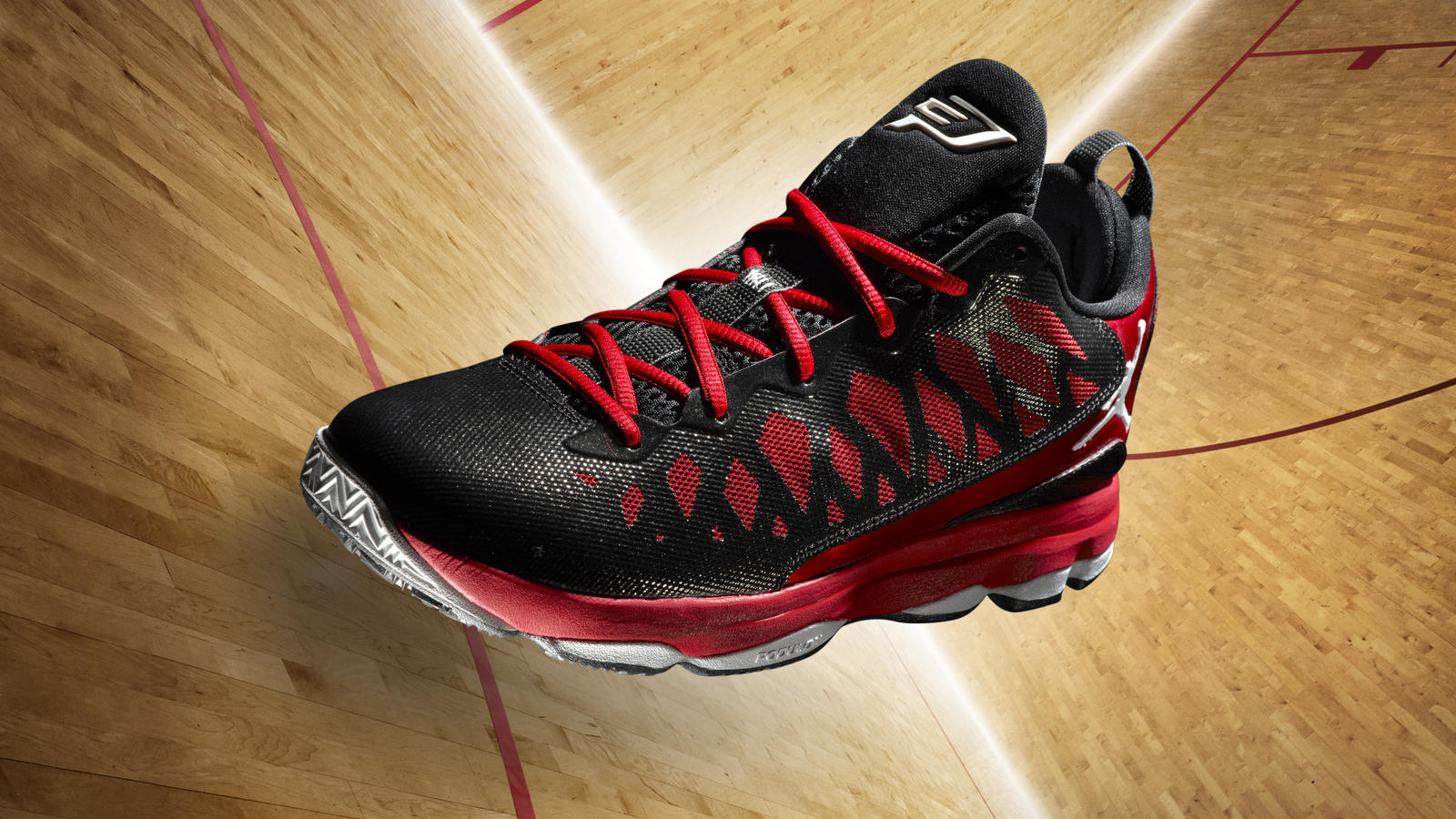 The all-new JORDAN CP3.VI was designed for the next level of CP’s quick, elusive and dominating game and features the most cutting edge materials for maximum breathability and minimum weight.  Coming off his first season in Los Angeles and an amazing summer of basketball, Chris Paul's JORDAN CP3.VI will hit stores nationwide on Wednesday, October 3.

The JORDAN CP3.VI is the sixth shoe in the CP3 franchise and CP’s lightest basketball shoe to date.  A low-cut collar on the JORDAN CP3.VI allows for optimal natural motion through the ankle and features hyperfuse construction on the upper, which creates a nearly seamless, lightweight and breathable shell.  In addition, the JORDAN CP3.VI features strategically placed flex grooves on the outsole that enhance flexibility for a more natural motion when making hard cuts, while a compression molded Phylon midsole and Podulon technology in the forefoot provide lightweight support and responsive cushioning during spin moves and sprints down the court. As Chris Paul's game evolves, the JORDAN CP3.VI is the latest weapon in his arsenal.