Music and sport culture have always gone hand-in-hand, with artists famously describing the intersection with the following truism: We want to be them and they want to be us. Though worlds apart by profession, athletes and artists share an incomparable commitment to their passions. This notion, along with a common love for Air Max, brought Russian footballer Aleksandr Kokorin and rapper L'One together. A new friendship immediately blossomed. 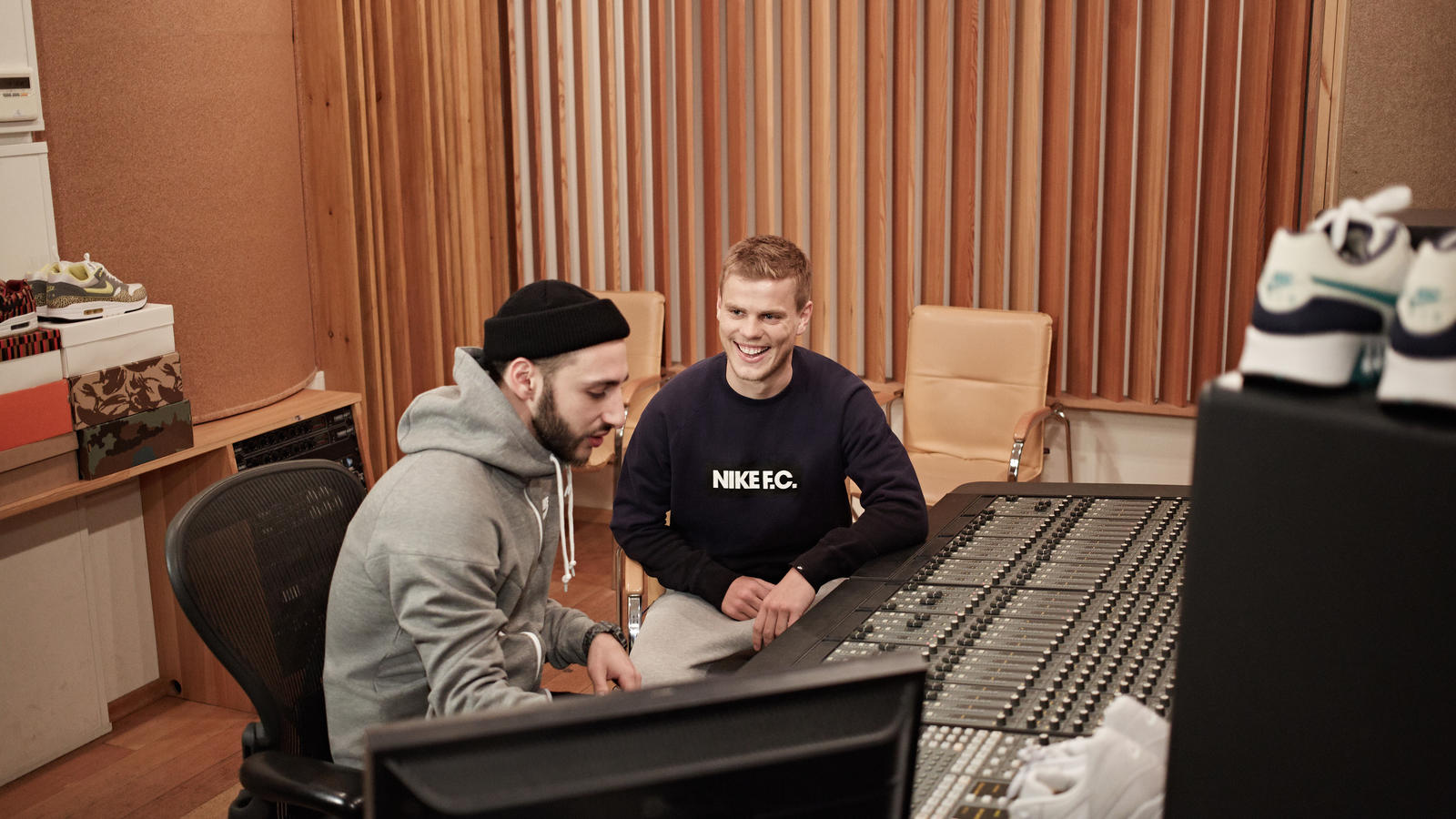 “Even before we met, I loved what he did,” Kokorin says. “And when I found out that he used to be an athlete, I understood that we had much more in common.”

Much like Kokorin, L’One grew up in sports, playing basketball at the highest level in Russia. He approaches performing on the mic with the mindset of a top-tier athlete. 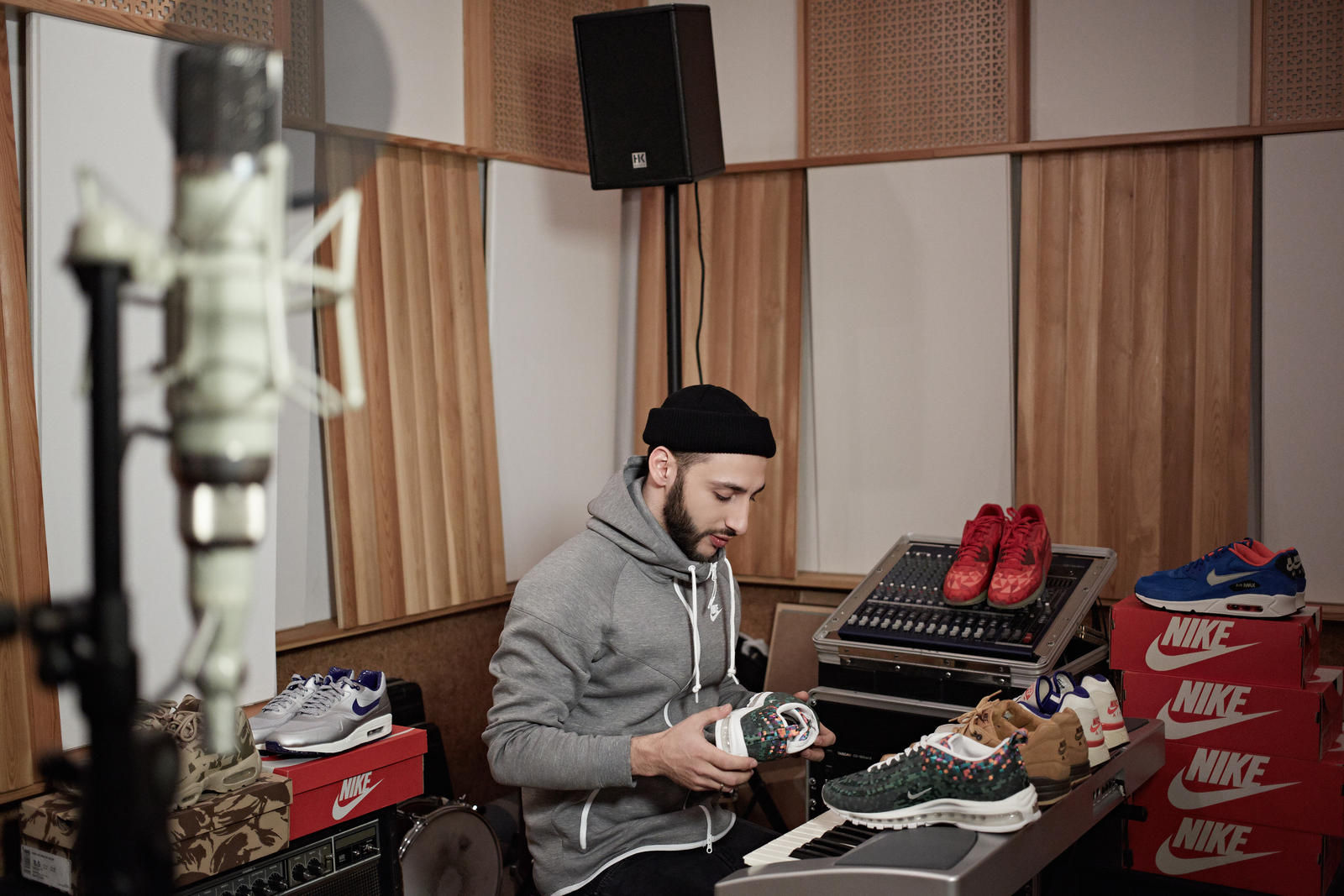 “Sport is definitely a huge inspiration to me,” L’One explains. “Like sports, there is always some competition in music.” 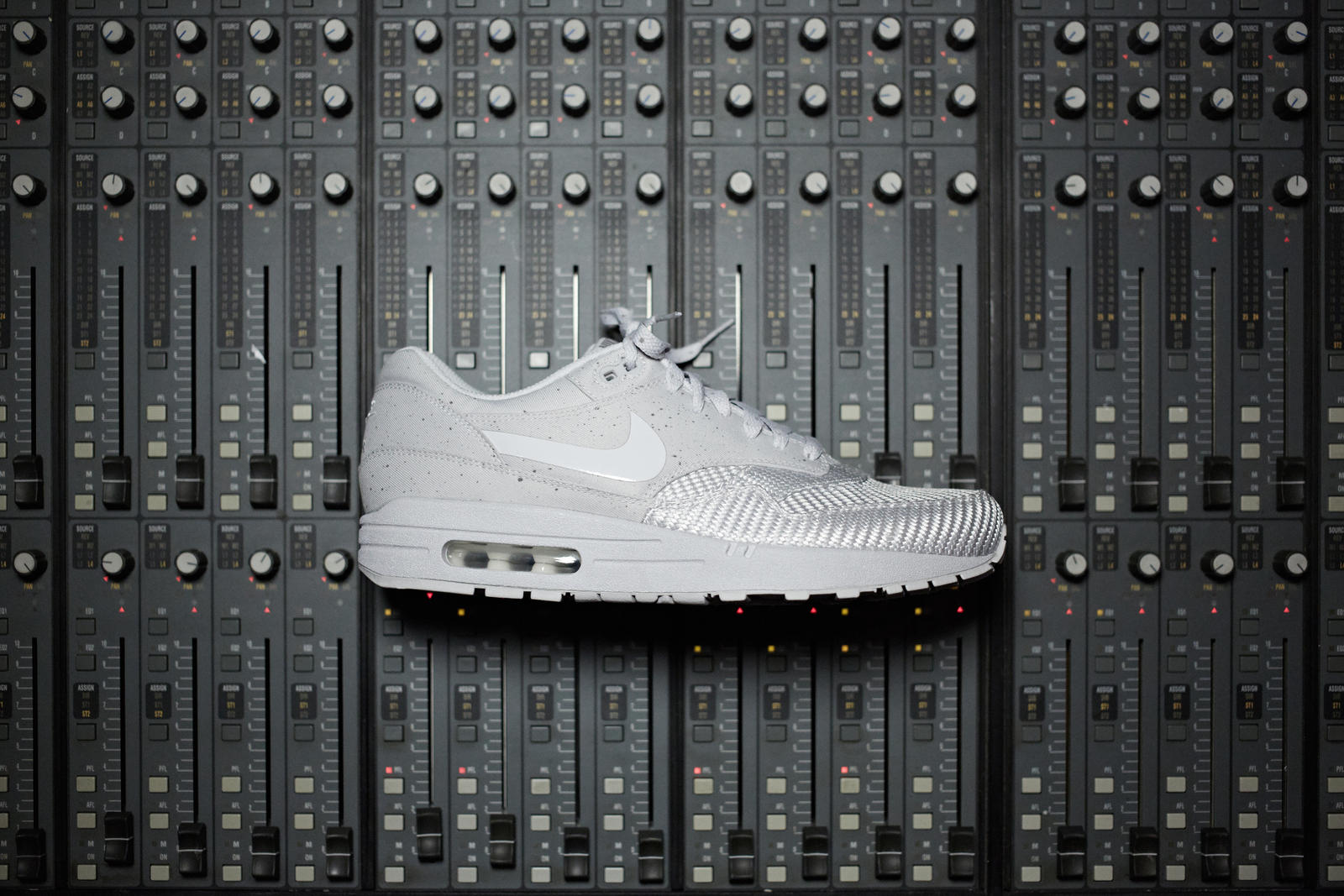 But L’One and Kokorin have bonded over much more than a shared desire to be the best. They stand at the forefront of Russian sneaker culture, with the next generation of sneakerheads eyeing every pair they wear. 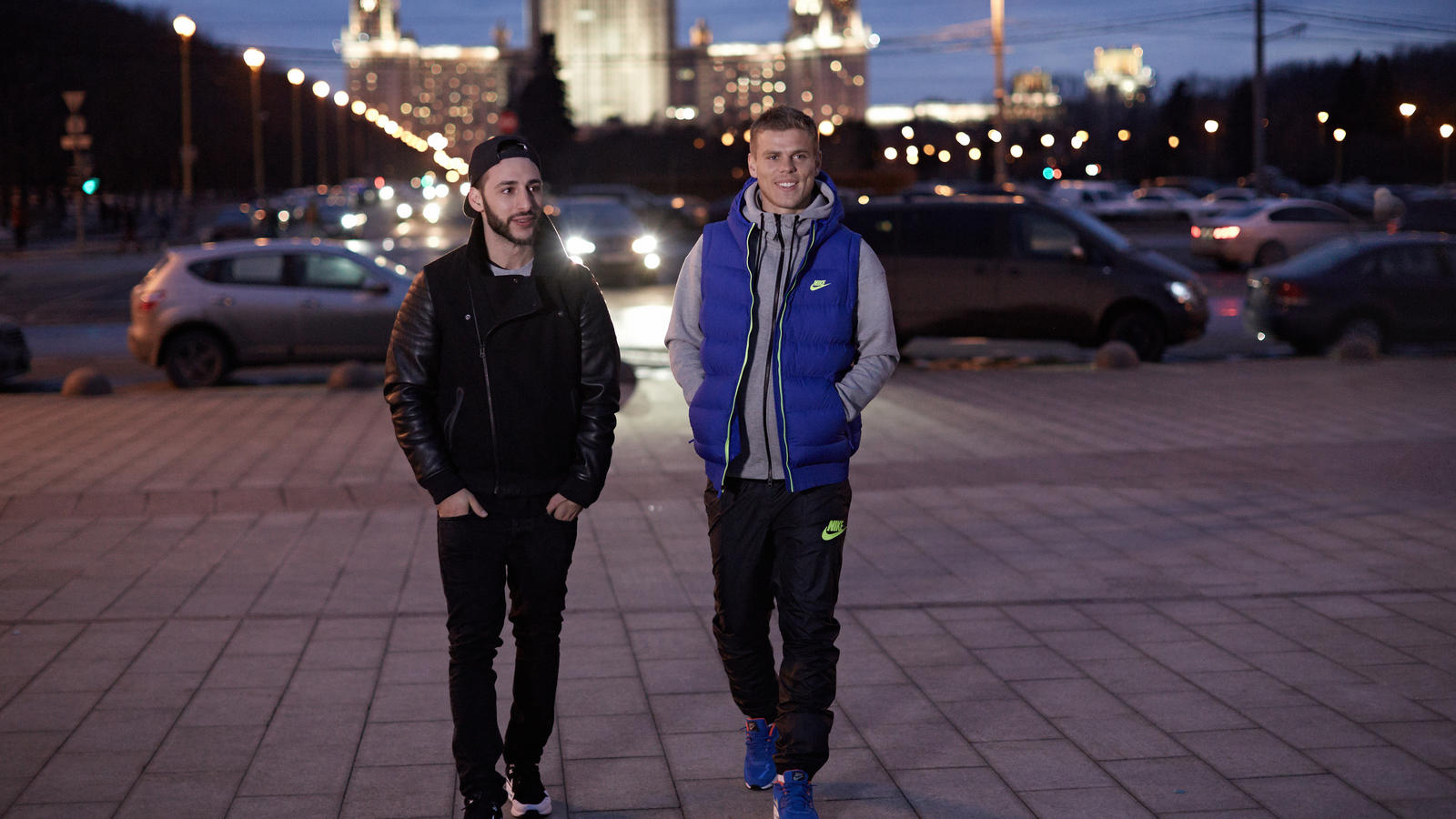 “Sneaker culture in rap in general is very visible and important,” L’One says. “Air Max is a must-have. I know a lot of Russian artists who wear them every chance they can get.”

Air Max is a staple of Kokorin’s wardrobe as well. The rarer the model, the better. 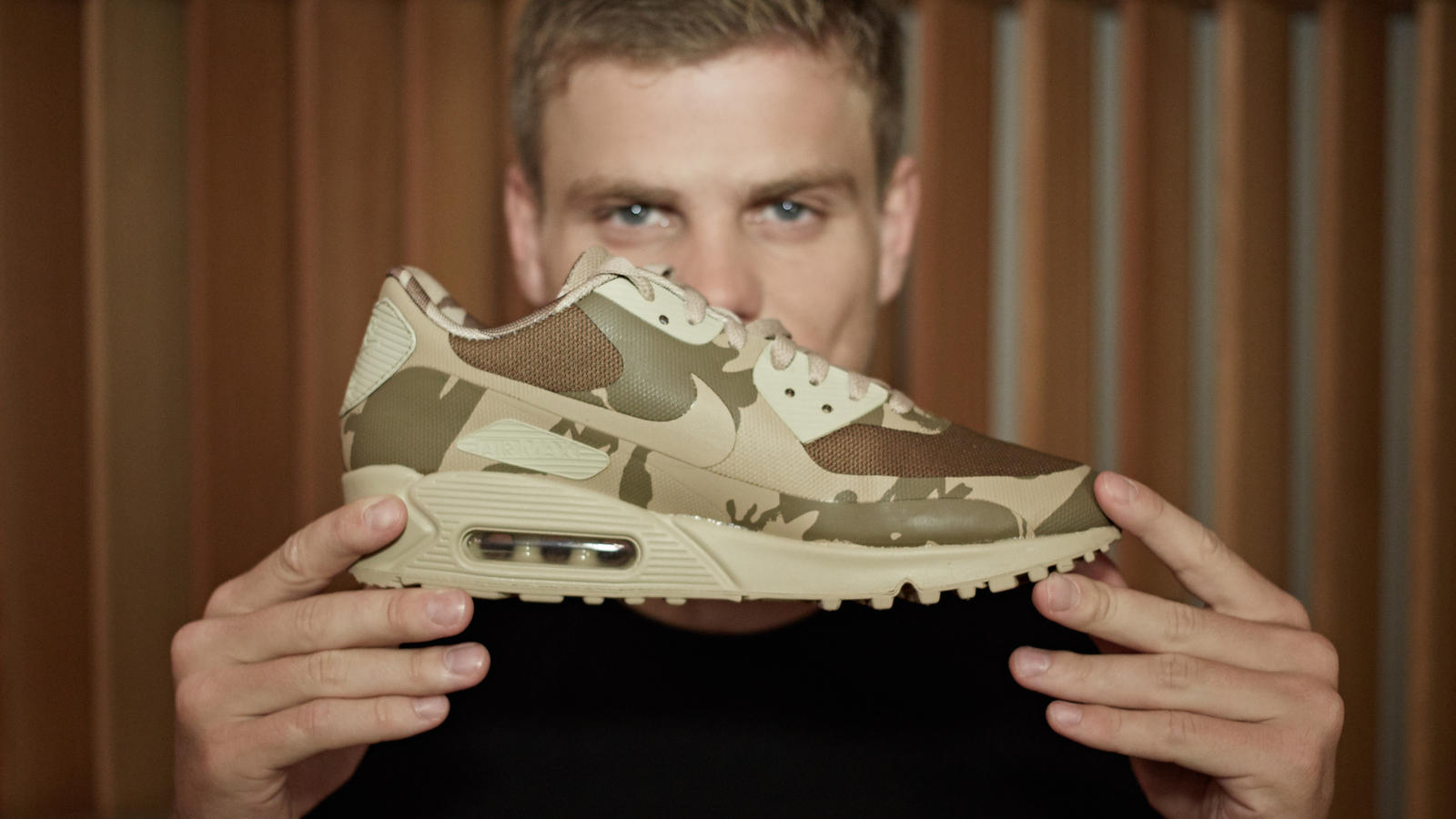 “The first time I saw Air Max, I instantly fell in love with them,” Kokorin says. “The most important thing for me is that nobody will have the same sneakers before me. It’s like a competition. I want to be the first."

For L’One, life without sneakers is unimaginable. But perhaps it would be simpler. 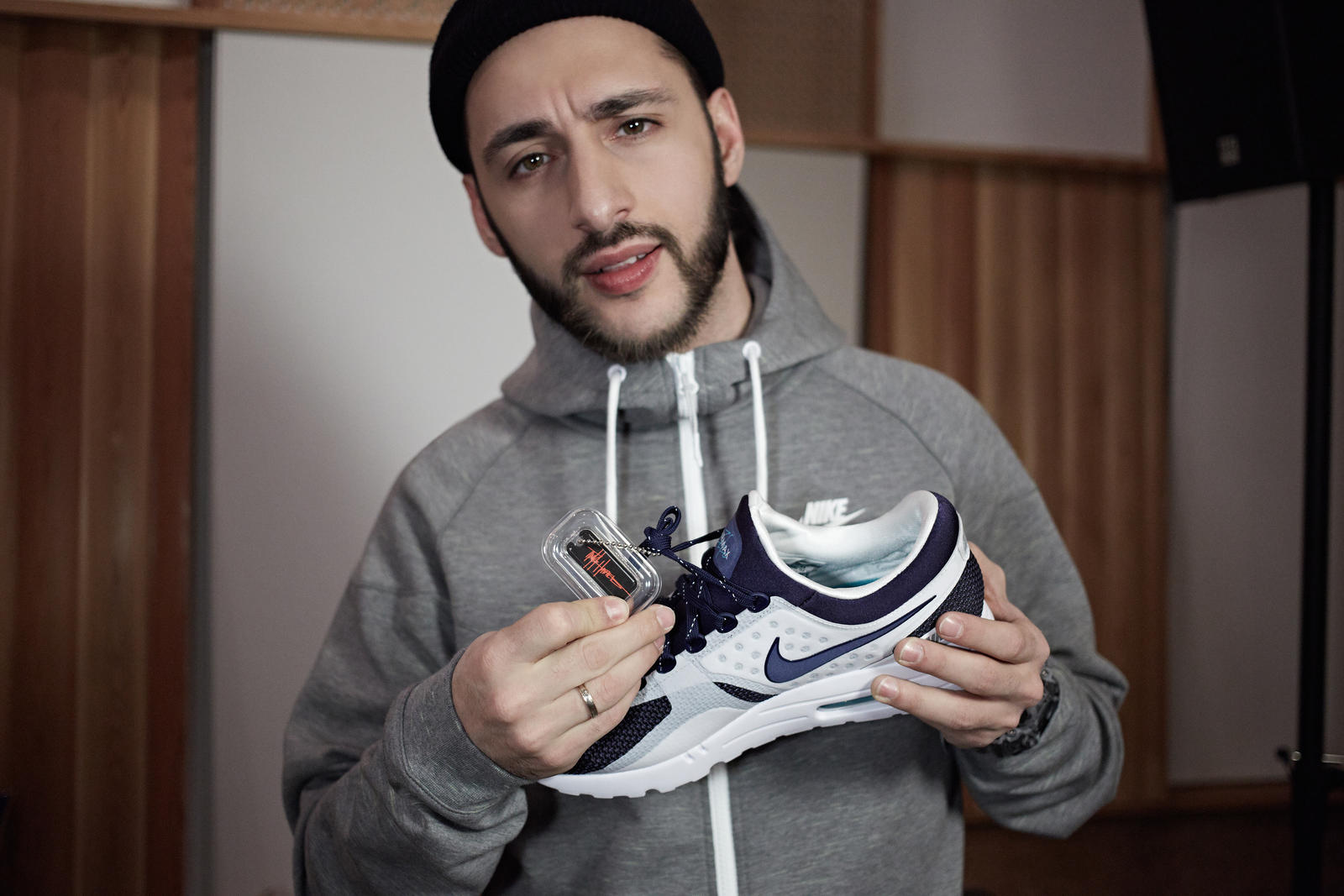 “It’s funny. I always have the same problem when I travel abroad,” L’One says. “I know that I will buy a few new pairs, but that I will also take a couple of shoes with me. So every time returning to Moscow with a lot of sneakers is a journey by itself.” 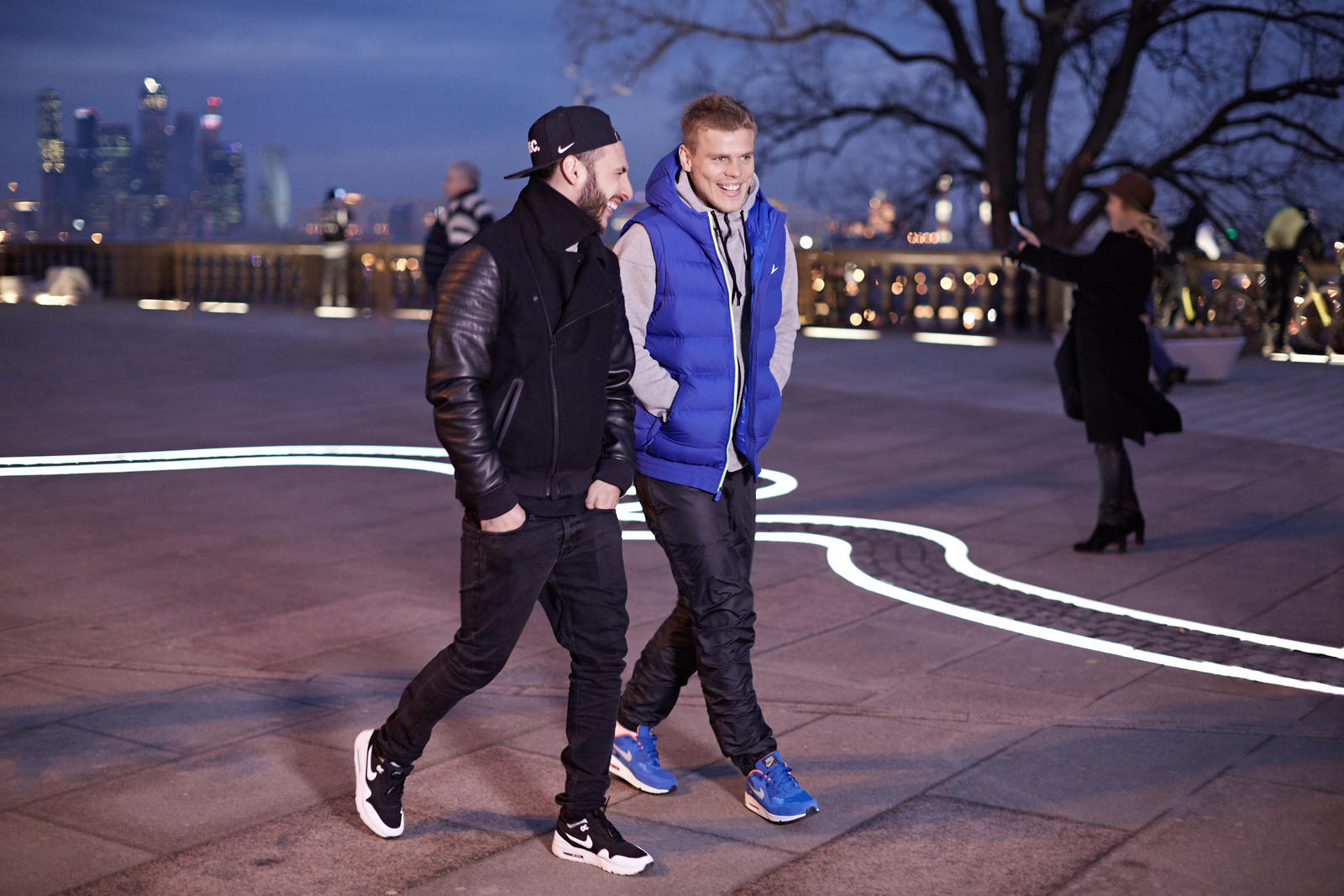 A journey to be sure. But as any sneakerhead will attest, it’s certainly one worth taking.