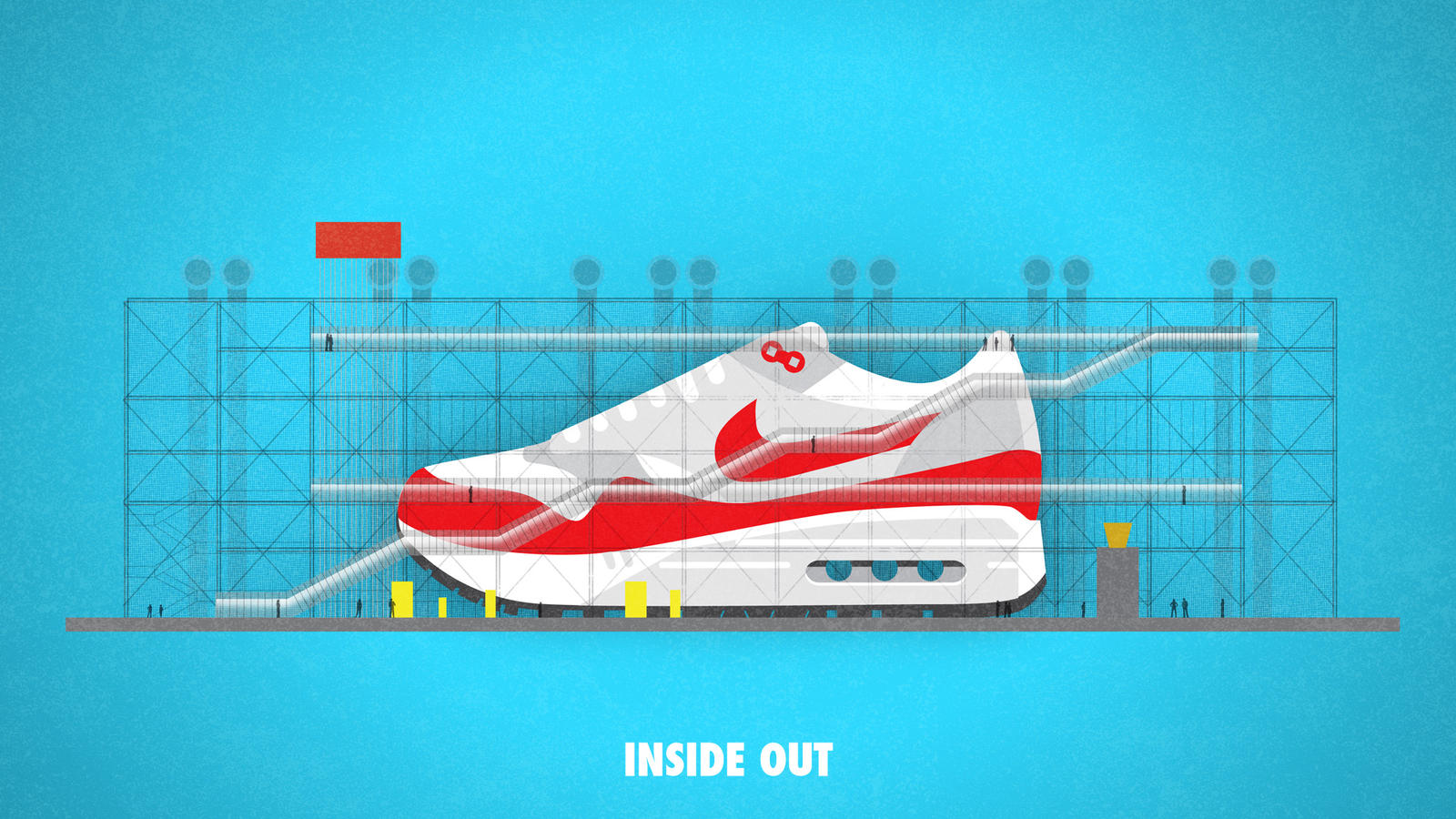 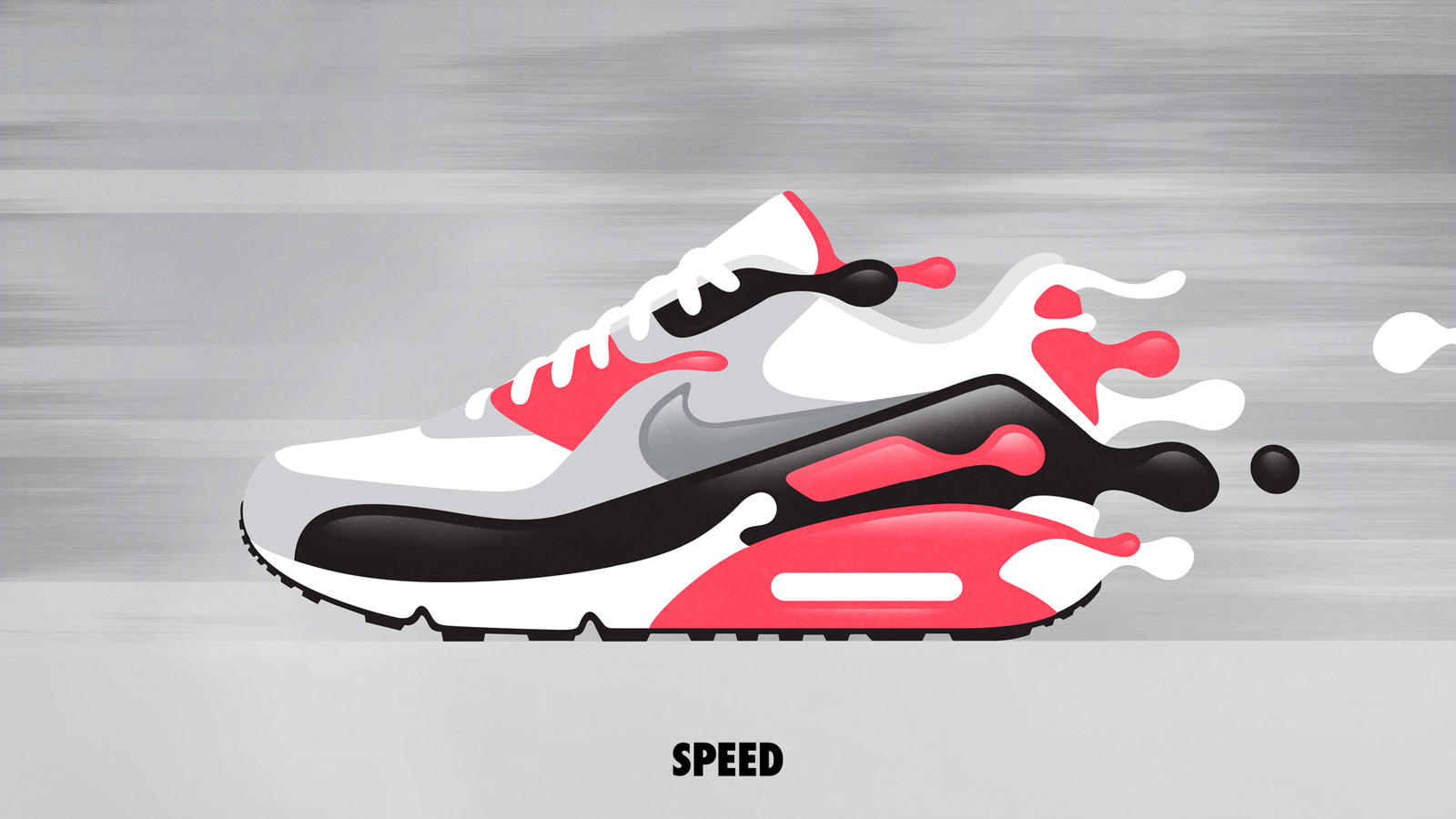 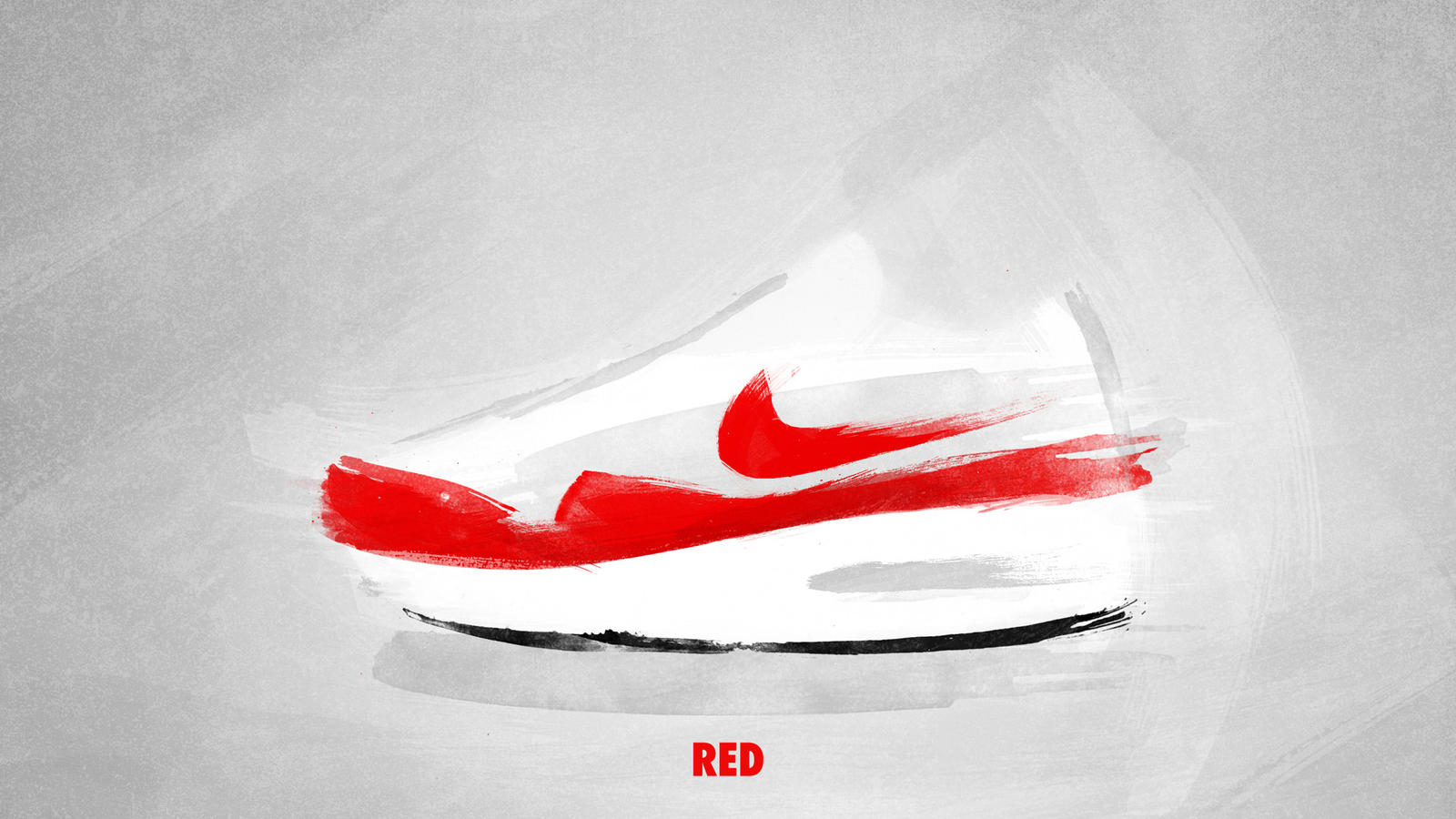 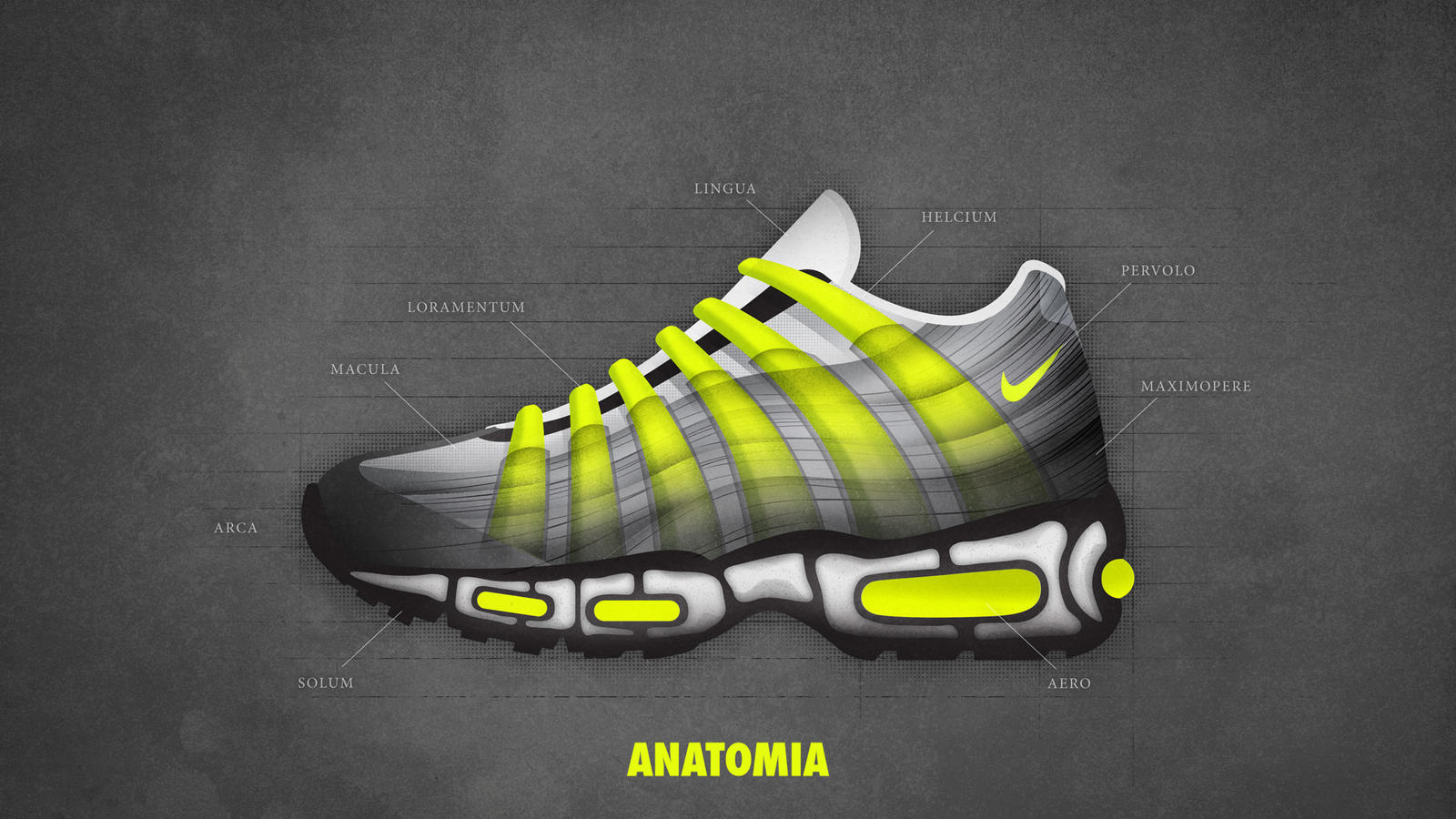 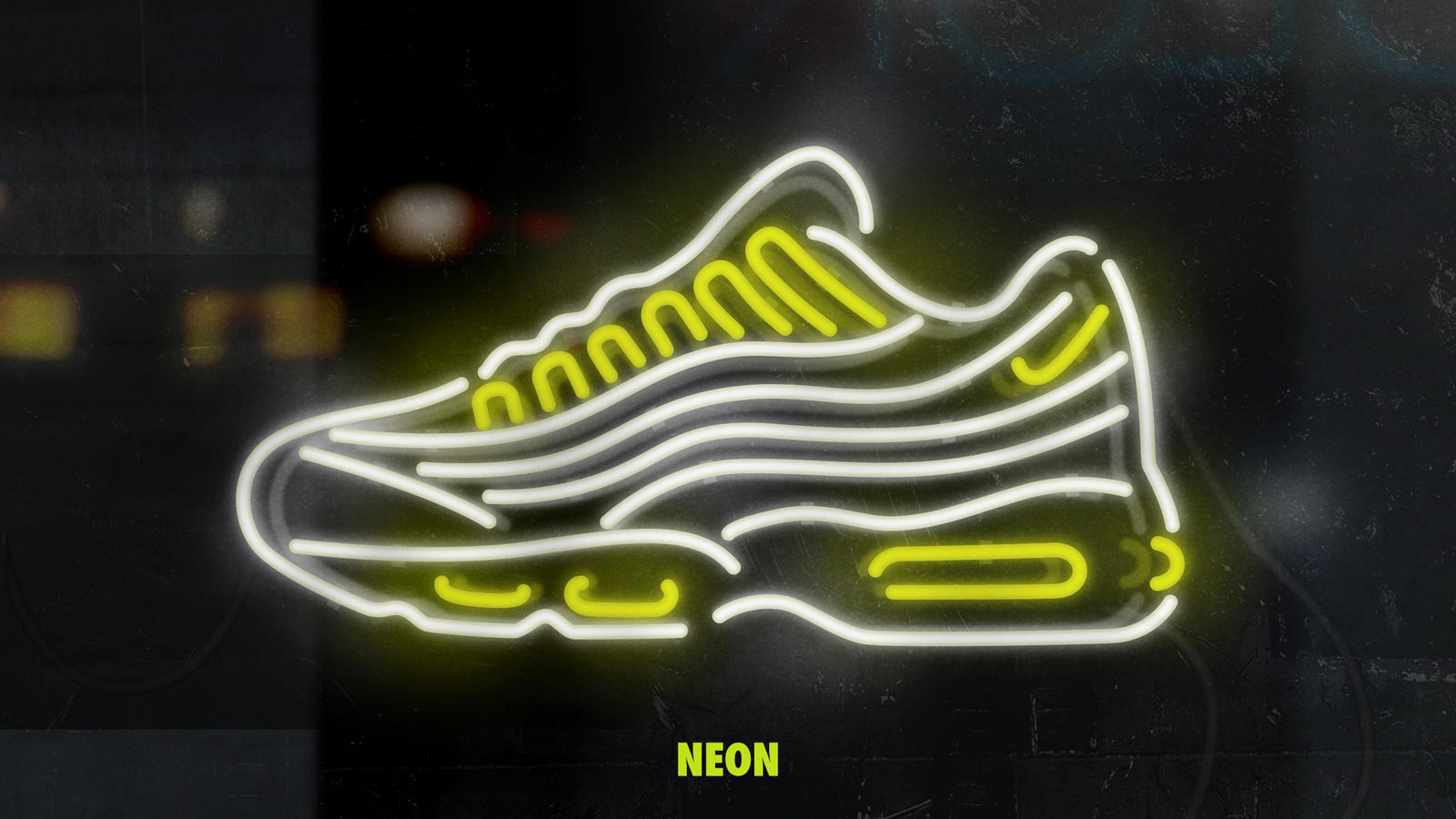 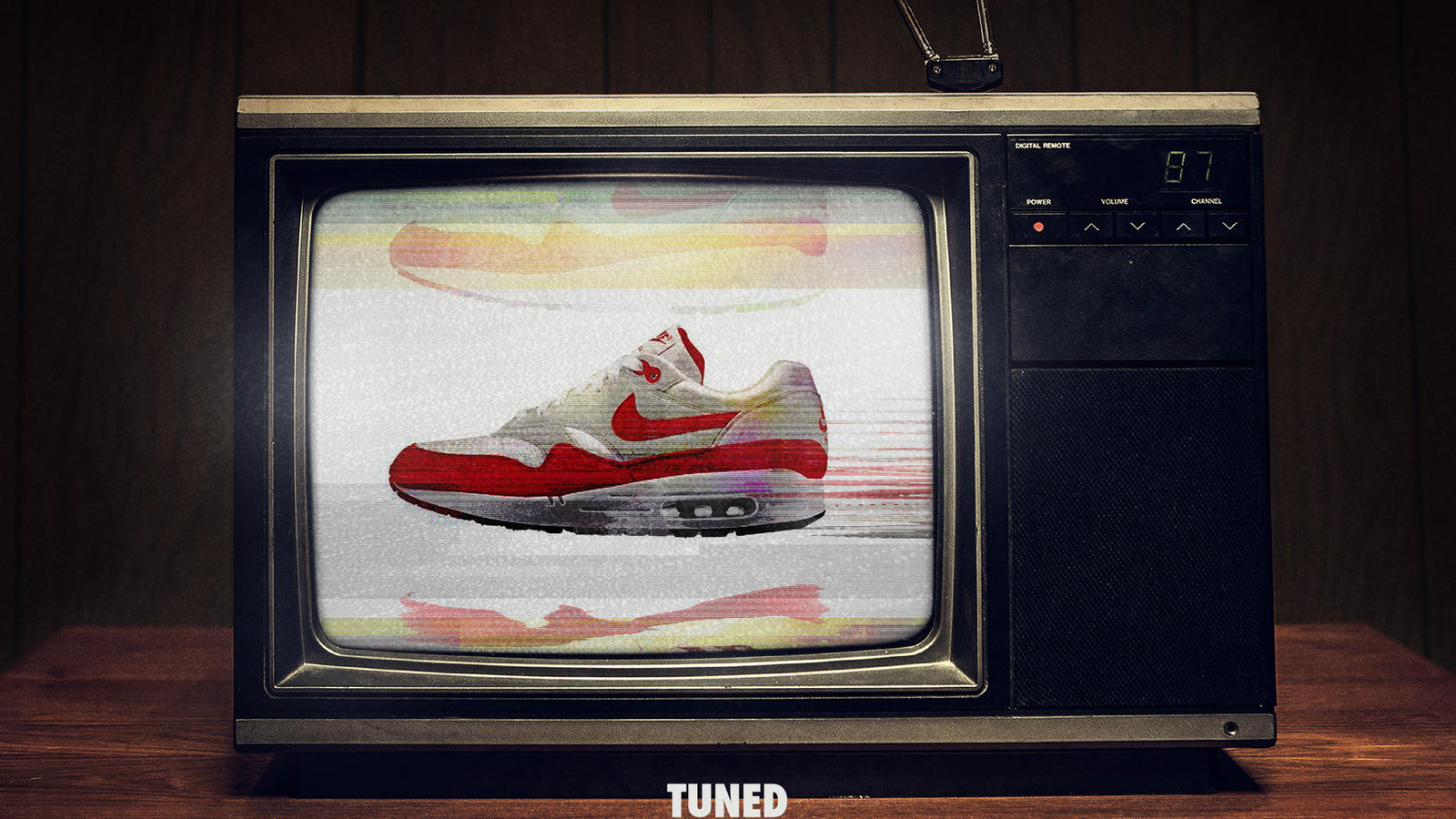 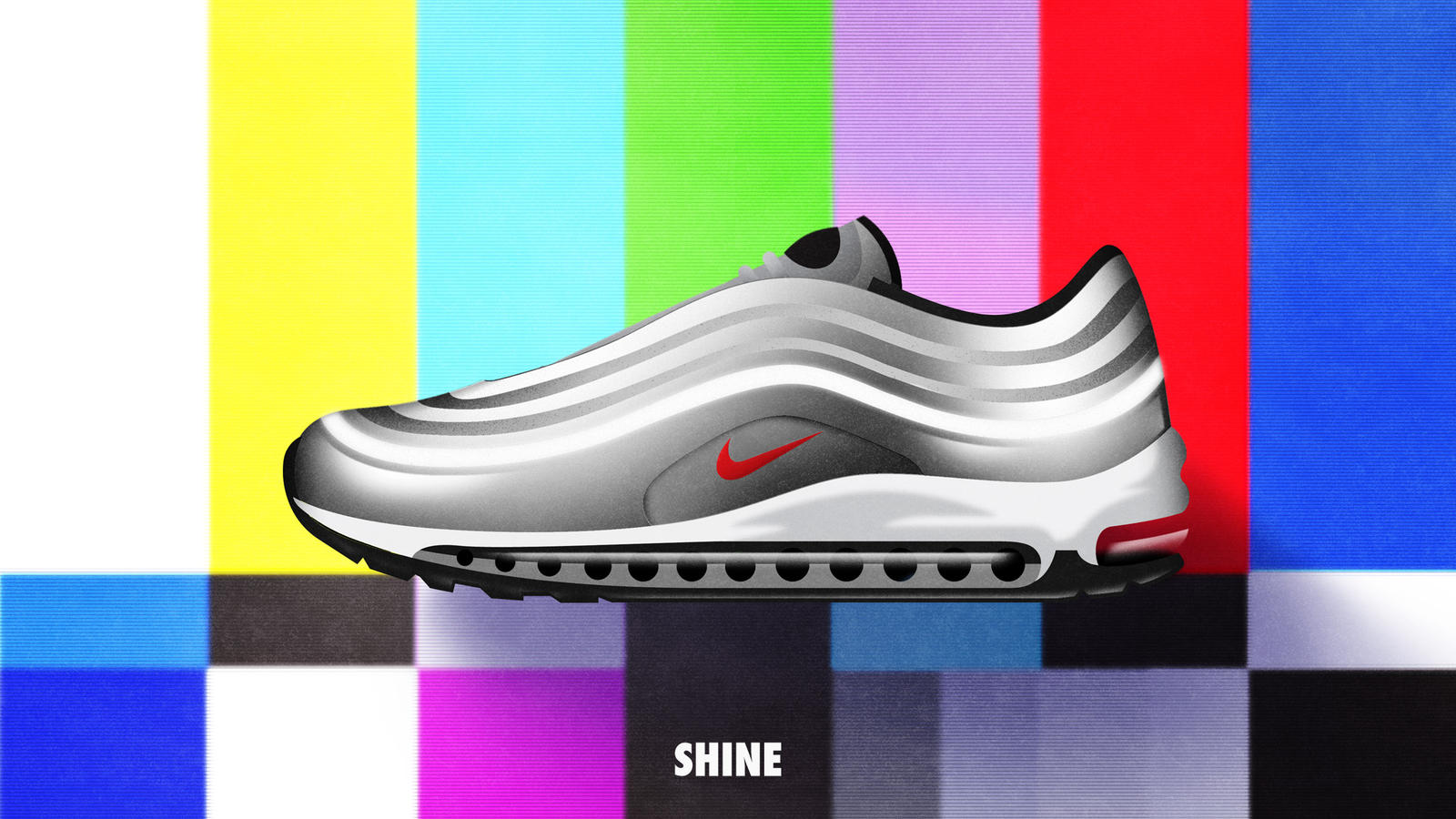 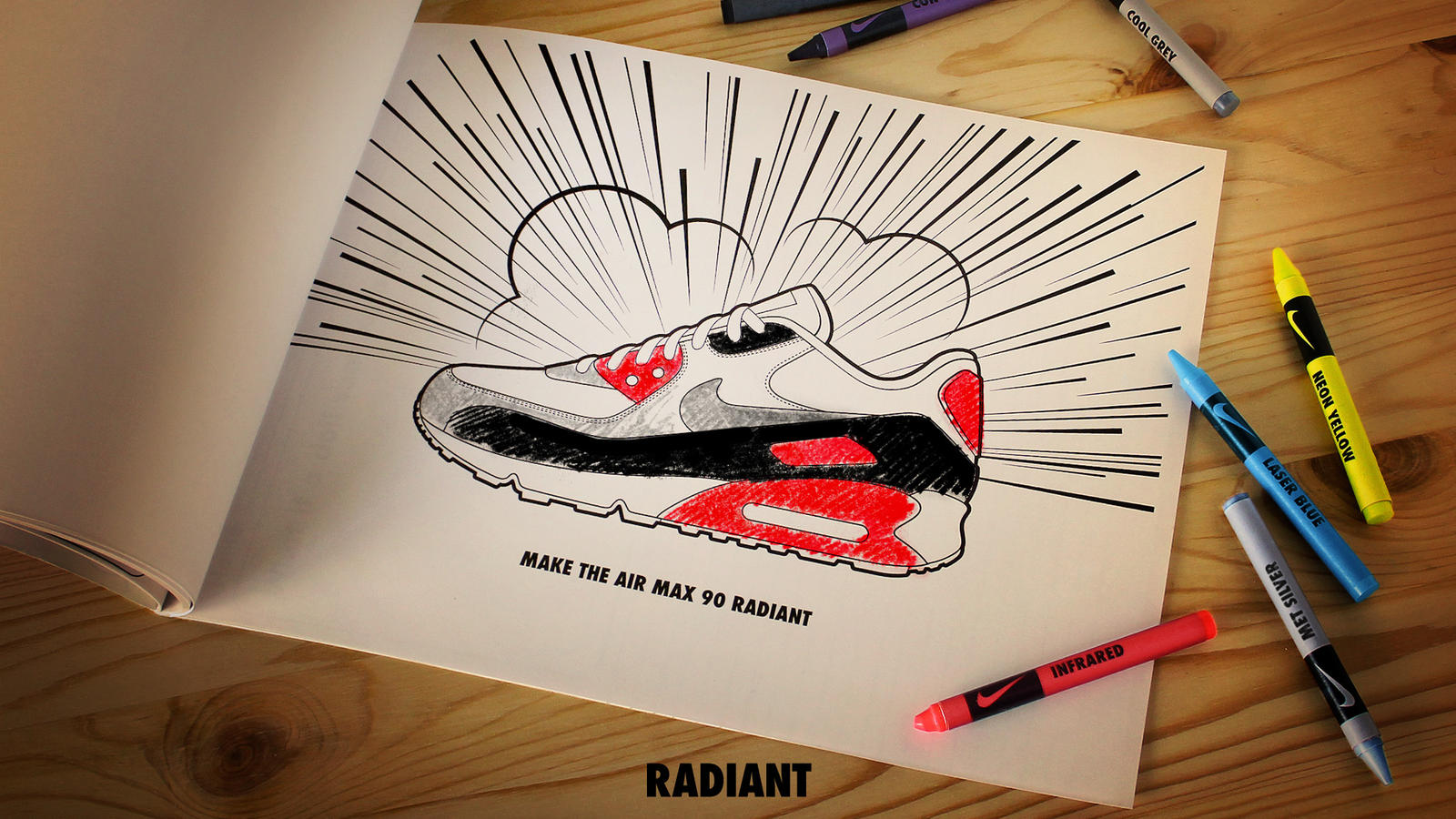 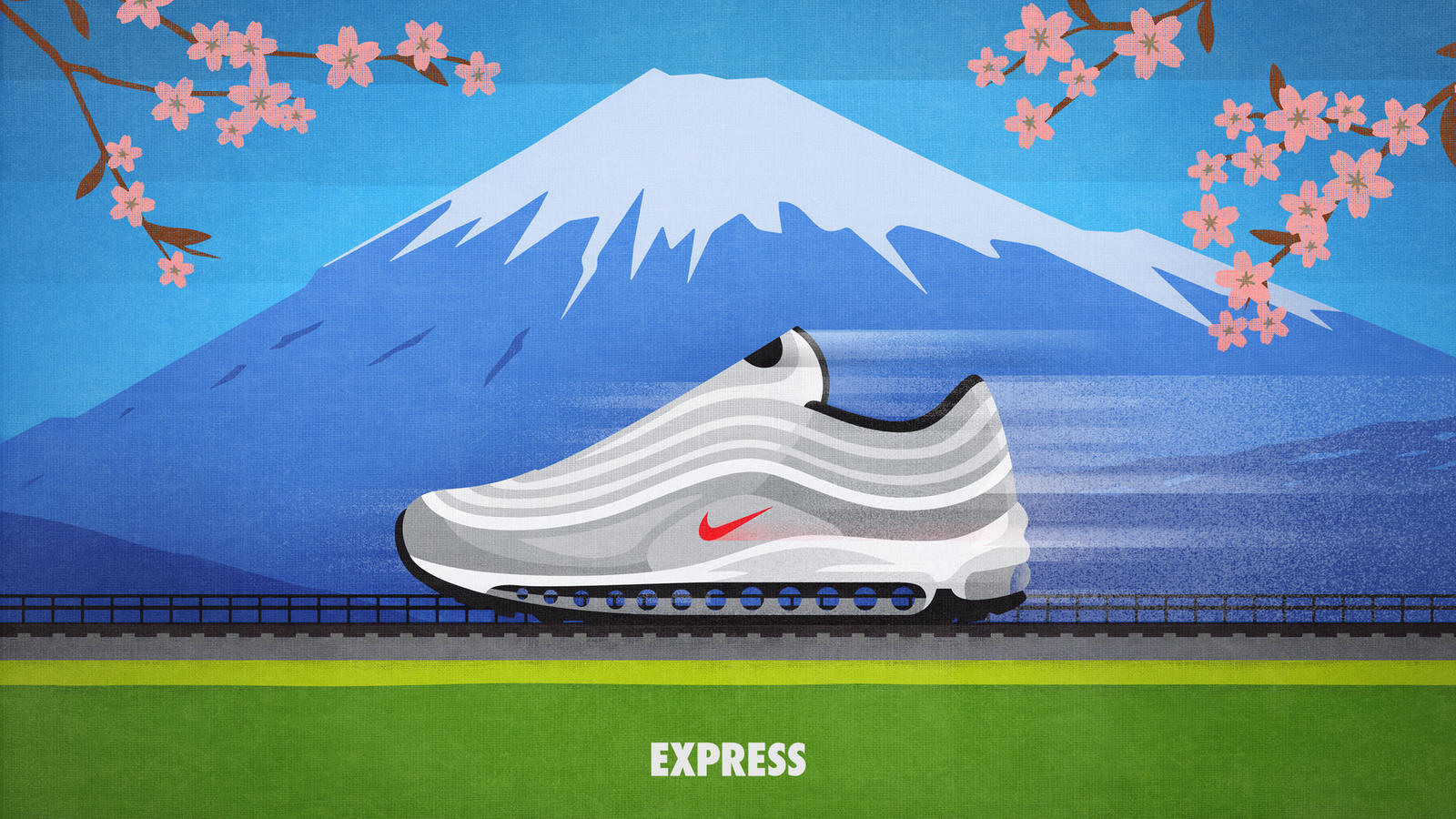 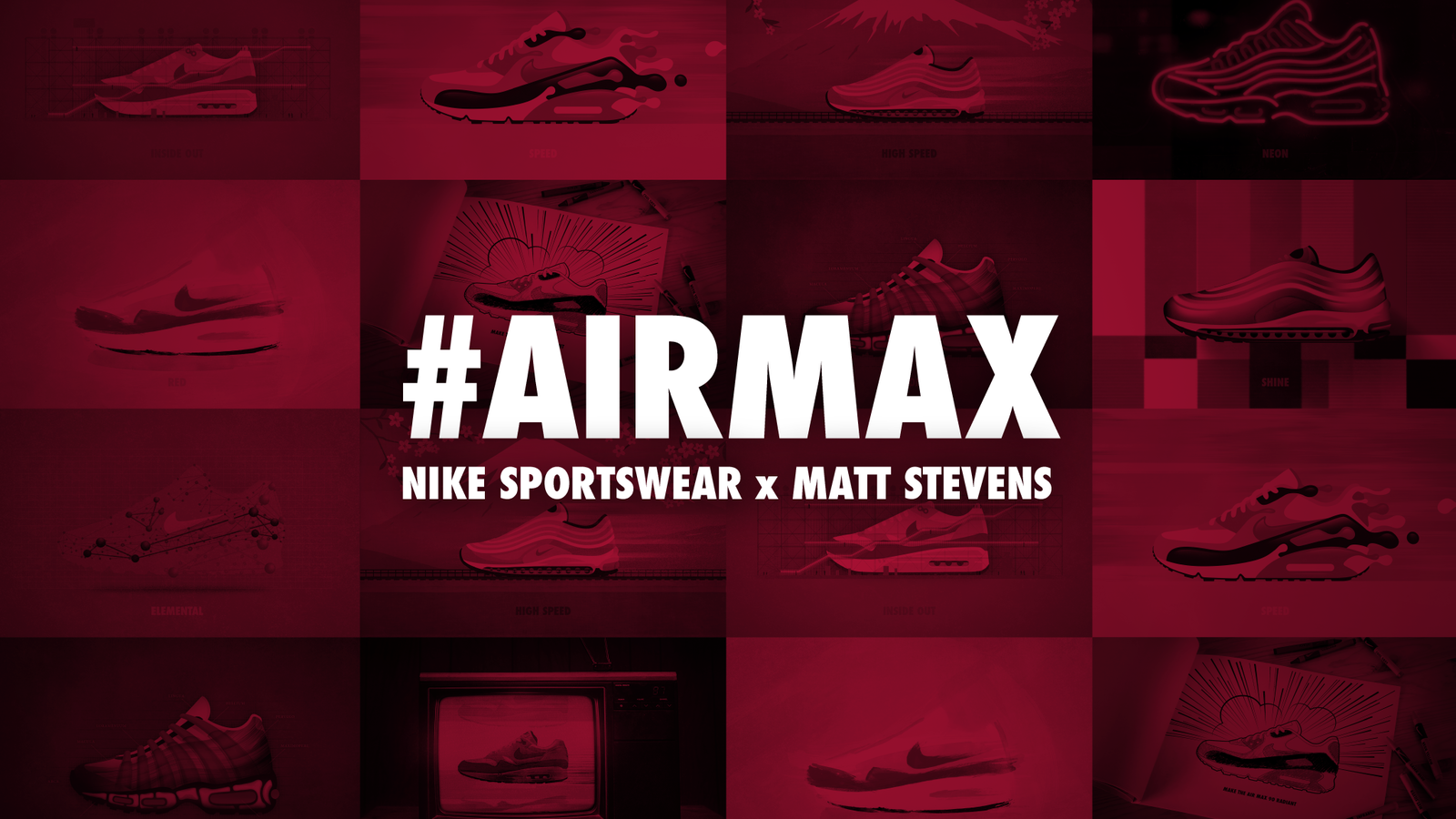 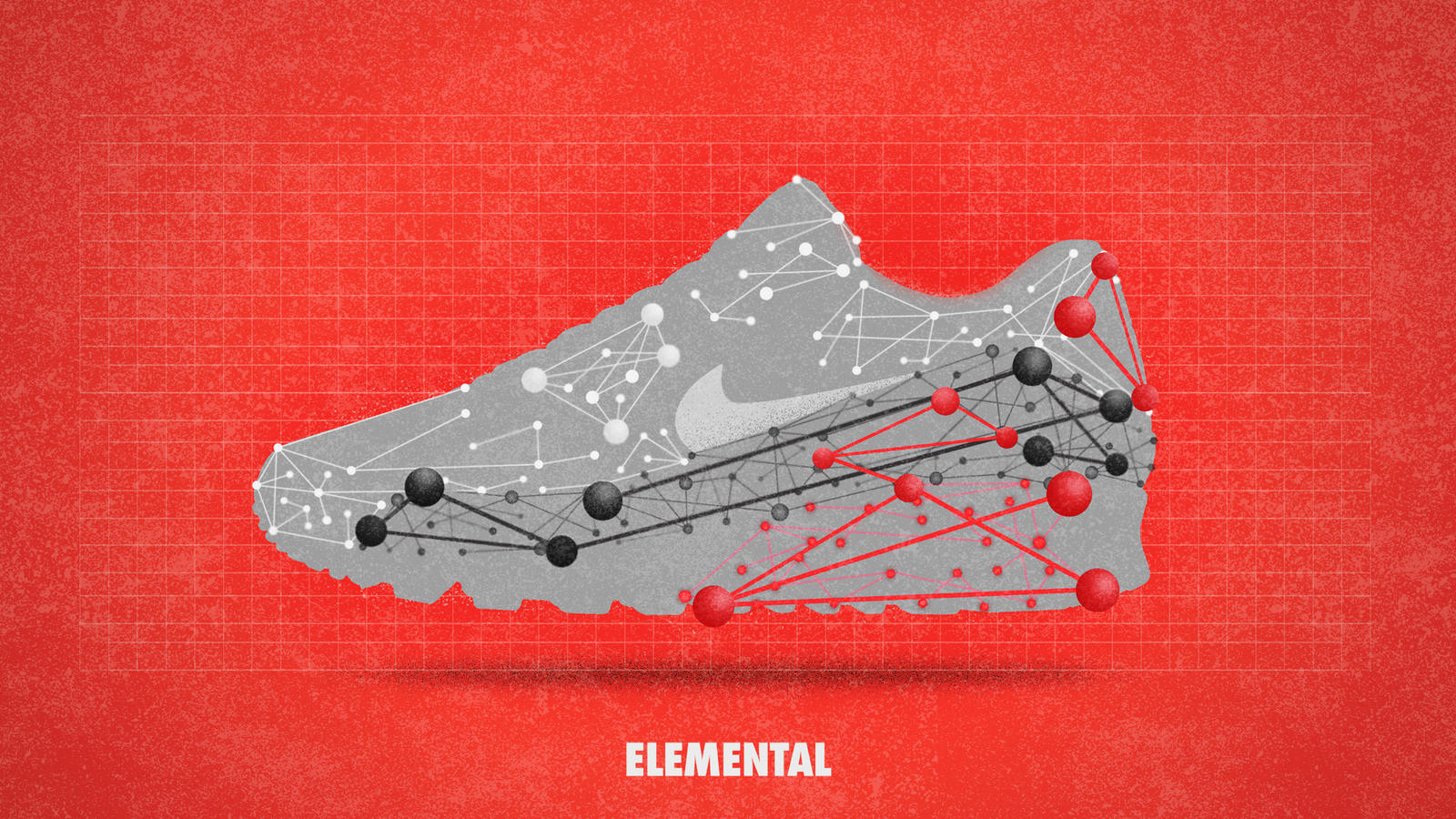 For more than 25 years the Air Max family has remained a flawless fusion of sport and visible technology. With roots firmly planted in the soil of sport innovation, Air Max grew to become a cultural phenomenon, making its presence felt in music, art, and most importantly, on the feet of those seeking comfort and a vehicle for self-expression.

Last year, illustrator and designer Matt Stevens created the collectible book MAX100, a compendium of 100 visual interpretations of the Nike Air Max 1 — or, as he calls it, “the greatest sneaker of all time.” The book's visuals range from computer-generated images to photographs of physical objects.

Coinciding with the release of the Nike Air Max Engineered Mesh series, Nike further celebrates the reinvention of Air Max by commissioning Stevens to expand on his tribute to the famed sneakers in a project aptly titled #AIRMAX. Creating additional images of the Air Max 1, Air Max 90, Air Max 95, and Air Max 97, Stevens sheds new light on the heritage of these sport classics. Along with Stevens’s personal reinterpretations, some images will align under the themes of design inspiration, color, cultural significance and reinvention.

To view the rest of the #AIRMAX project, visit the Nike Sportswear Facebook Page.

Design Inspiration These images visually communicate the source of inspiration that fueled the original design. For instance, the Nike Air Max 97 image takes cues from the original shoe’s inspiration of a network of high-speed railway lines in Japan.

Color The color silo reimagines the colors that became synonymous with the models on which they originally appeared. The Nike Air Max 95, also known as the “Neon 95,” was the godfather of the volt trend and is pictured as a neon sign.

Culture The culture silo speaks directly to the event(s) that contributed to that model’s ascent to phenomenon status. For the Nike Air Max 1, that moment was the “Revolution In Motion” campaign, a controversial television spot featuring both everyday and professional athletes.

​Reinvention The reinvention images demonstrate how the shoes have technically progressed to the level of the Nike Air Max Engineered Mesh series. For the Air Max 90, the mud guard and panels of the original silhouette are juxtaposed with the new lighter, more flexible, more breathable upper, elevating the advancements.