Air has been an integral part of Nike ever since it was first introduced in 1979’s Air Tailwind. For the first eight years it was hidden, felt rather than seen. Then, in 1987, it became visible with Air Max. The revolution had begun. It quickly spread, from running to basketball to training and tennis, at the same time becoming a coveted lifestyle product across the globe. After 30 years, Air Max continues to evolve.

On March 26, 2017, we observe Air Max Day by marking the 30th anniversary of the Air Max 1, the shoe that pushed Air Innovation to new heights.

To celebrate, a mix of retros, remixes and innovations will release through the month of March. This fresh line-up of Air, including the long-awaited Nike Air VaporMax, proves the potential of Air has never been stronger at Nike. 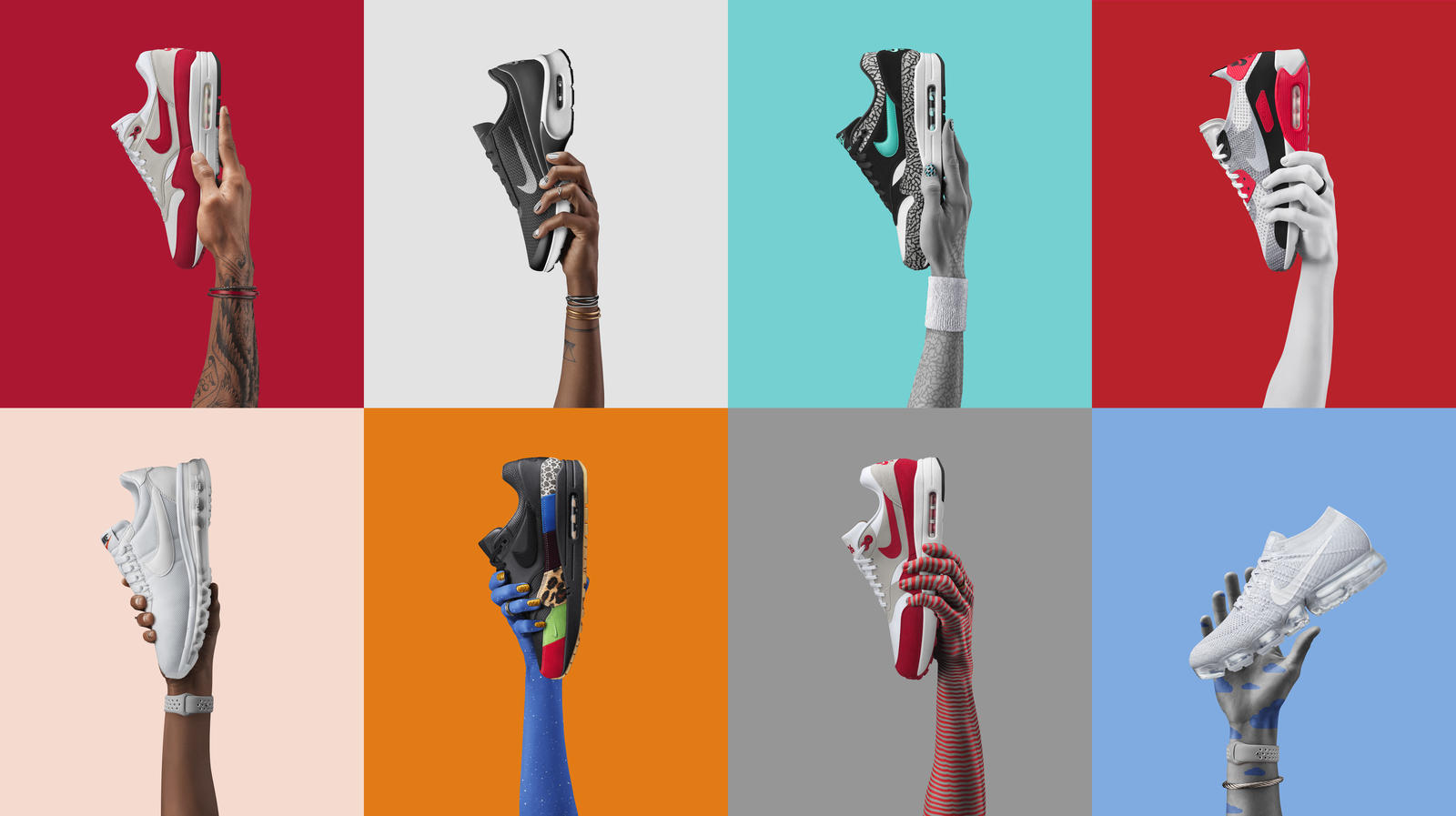 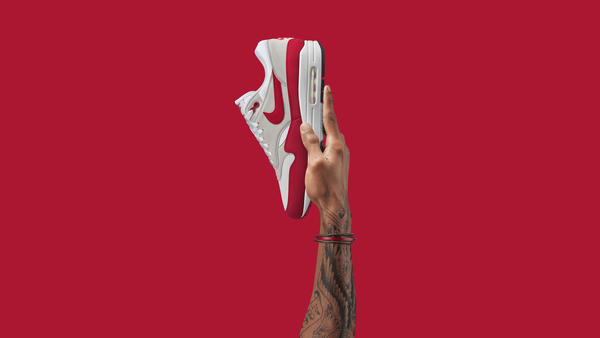 Nike Air Max 1 Anniversary
It’s the Air Max that started it all. Originally released in 1987, the Air Max 1 introduced the world to visible Nike Air cushioning. The Tinker Hatfield design was first released in three iconic colorways, including these classic white, red and grey and white, blue and grey combos. The icon returns with its coveted shape. 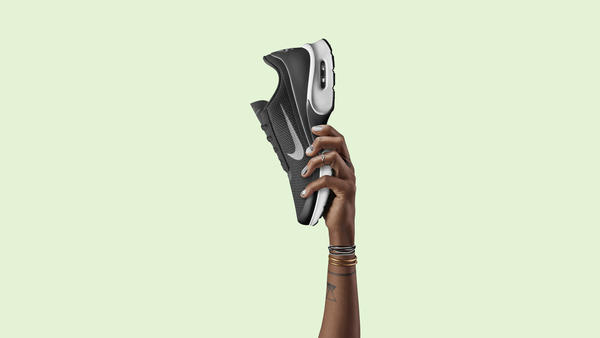 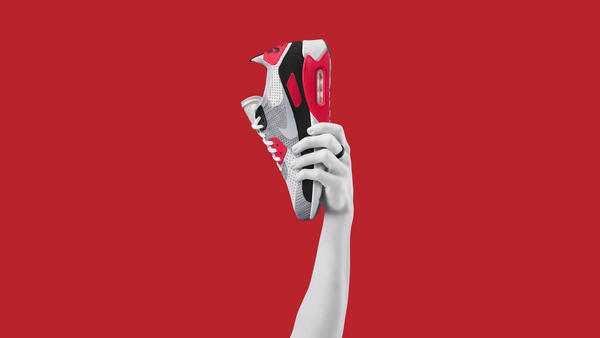 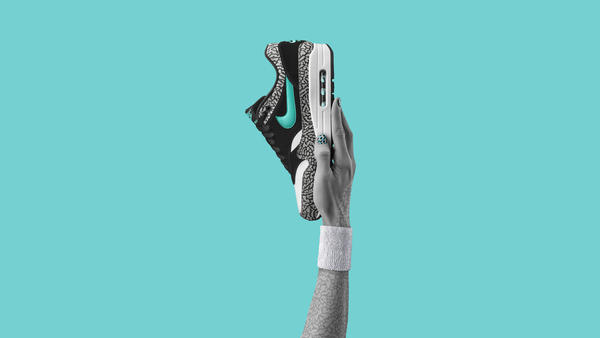 Nike Air Max 1 atmos Elephant
The Air Max 1 atmos was the undisputed winner of the Air Max Day 2016 Vote Back campaign. The collaboration spliced a staple Nike motif with meticulous color blocking to highlight the subtle jade Swoosh. Co-created by famed Japanese retailer, Atmos, this sneaker was originally part of the “Zoo Pack,” released in 2007. 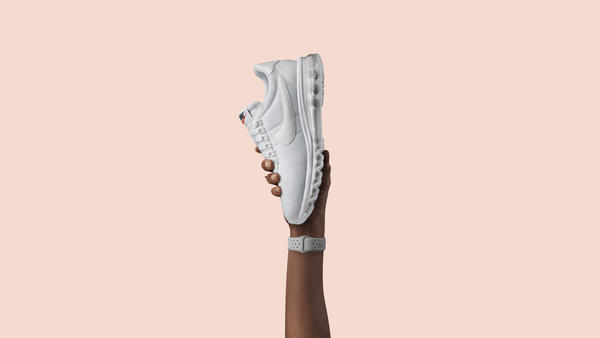 Nike Air Max LD-Zero
Created for Air Max Day 2016 by legendary streetwear designer Hiroshi Fujiwara, the LD-Zero mixes a clean upper inspired by the 70s-era Nike LD1000 and the Boston with the 360 Air Max unit that debuted in 2006 and was updated for the Air Max 2014. The result is an original design that merges classic style with modern comfort. 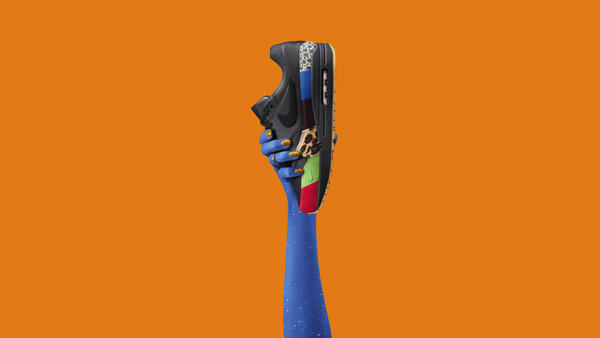 Nike Air Max 1 Master
A combination of materials curated from the most coveted styles in Air Max history, this 30th anniversary edition of the Air Max 1 is many grails in one. Materials include original-red toe tips, the beloved “Safari” print, and nods to other classic details on the upper. 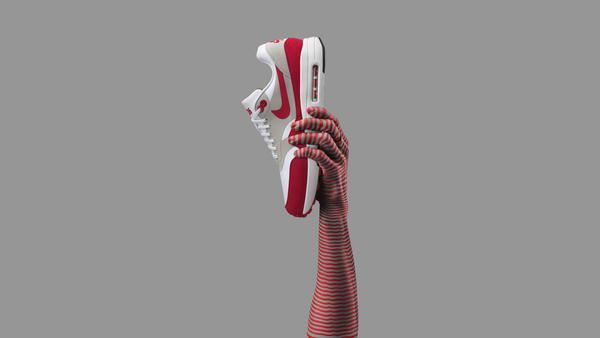 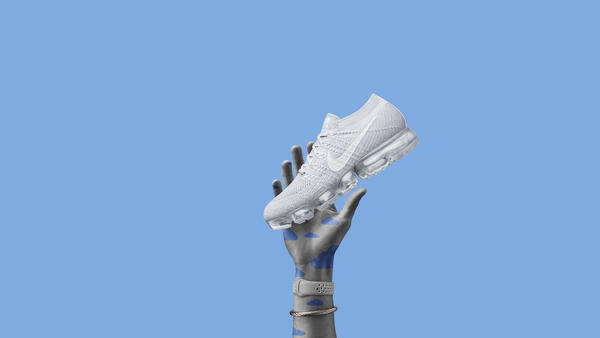 Nike Air VaporMax (Retail: 3.26)
Welcome to the rebirth of Air. With a flexible Flyknit upper atop a radically reinvented Air cushioning system, the Nike Air VaporMax reignites the Air Revolution, declaring in no uncertain terms that the state of Air is once again State of the Art.

More to come on these silhouettes, along with a few surprises, to celebrate this iconic anniversary. To follow the releases check out Nike+ SNKRS.