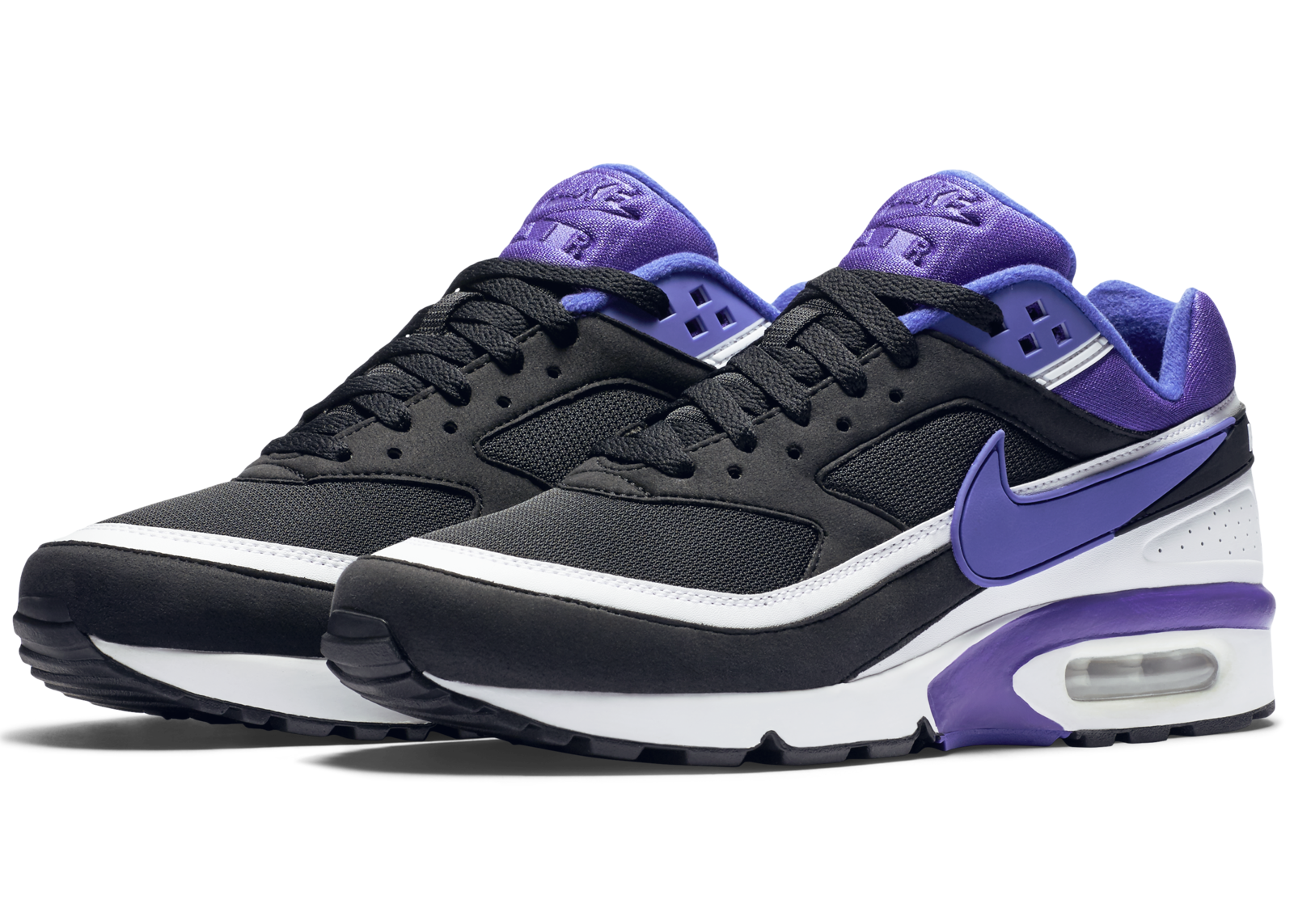 The Air Max Classic BW — envisioned by Tinker Hatfield and originally released in 1991 — utilized the same Nike Air-Sole unit as the Air Max 90 but enlarged its window, and thus became colloquially known as “Big Window.” The name may not be particularly inventive, but the silhouette’s enduring swagger is undeniable.

Cloaked in black with hits of Persian violet, the Air Max Classic BW was new jack swing materialized. In the States, it became a staple of distance runners and, moreover, a favored accessory of the era’s R&B stars — as countless album covers attest. The shoe had a similar impact on street-style in Europe, where it was swiftly integrated into the hip-hop and rave scenes on both the continent and in the UK. 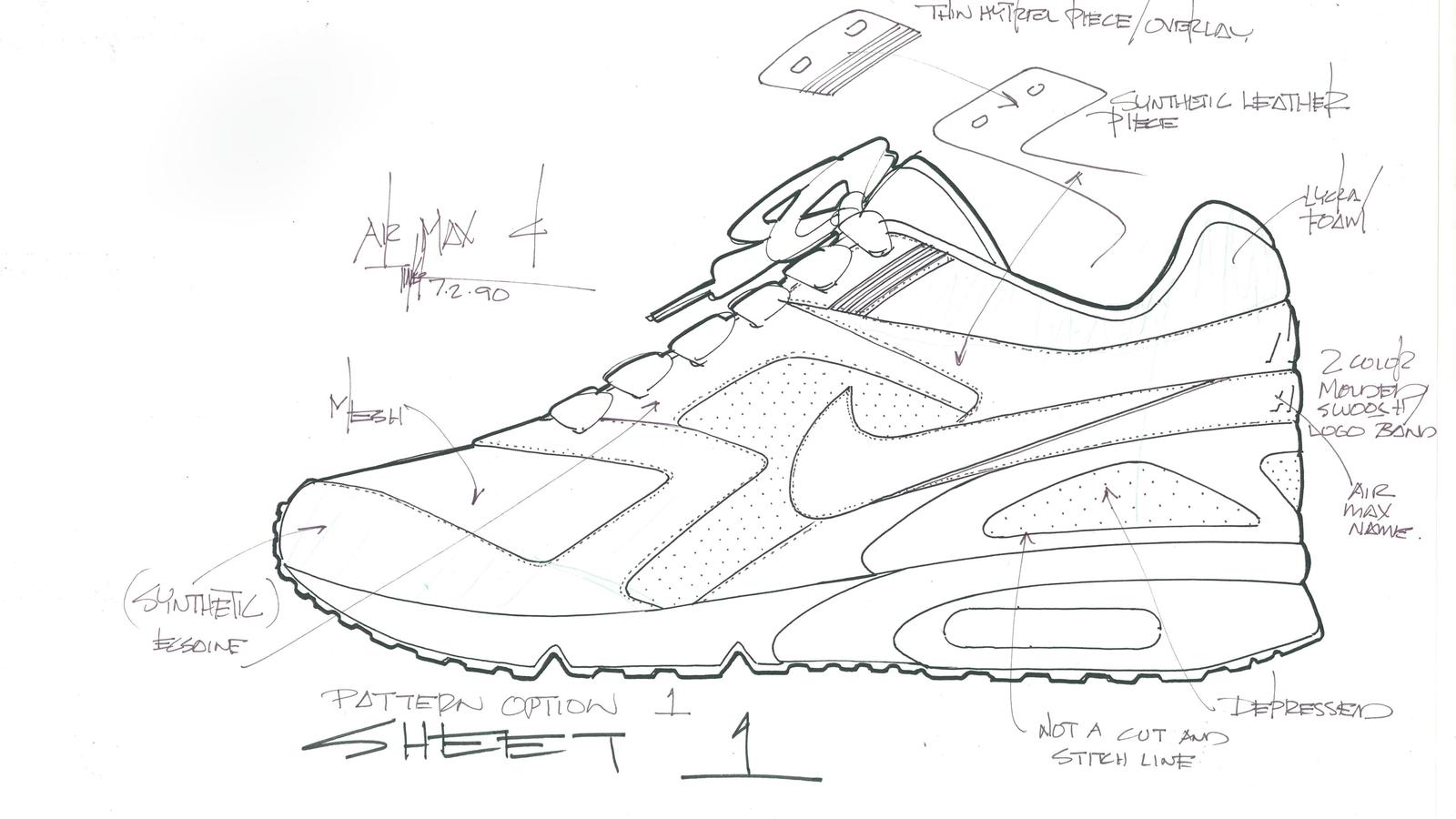 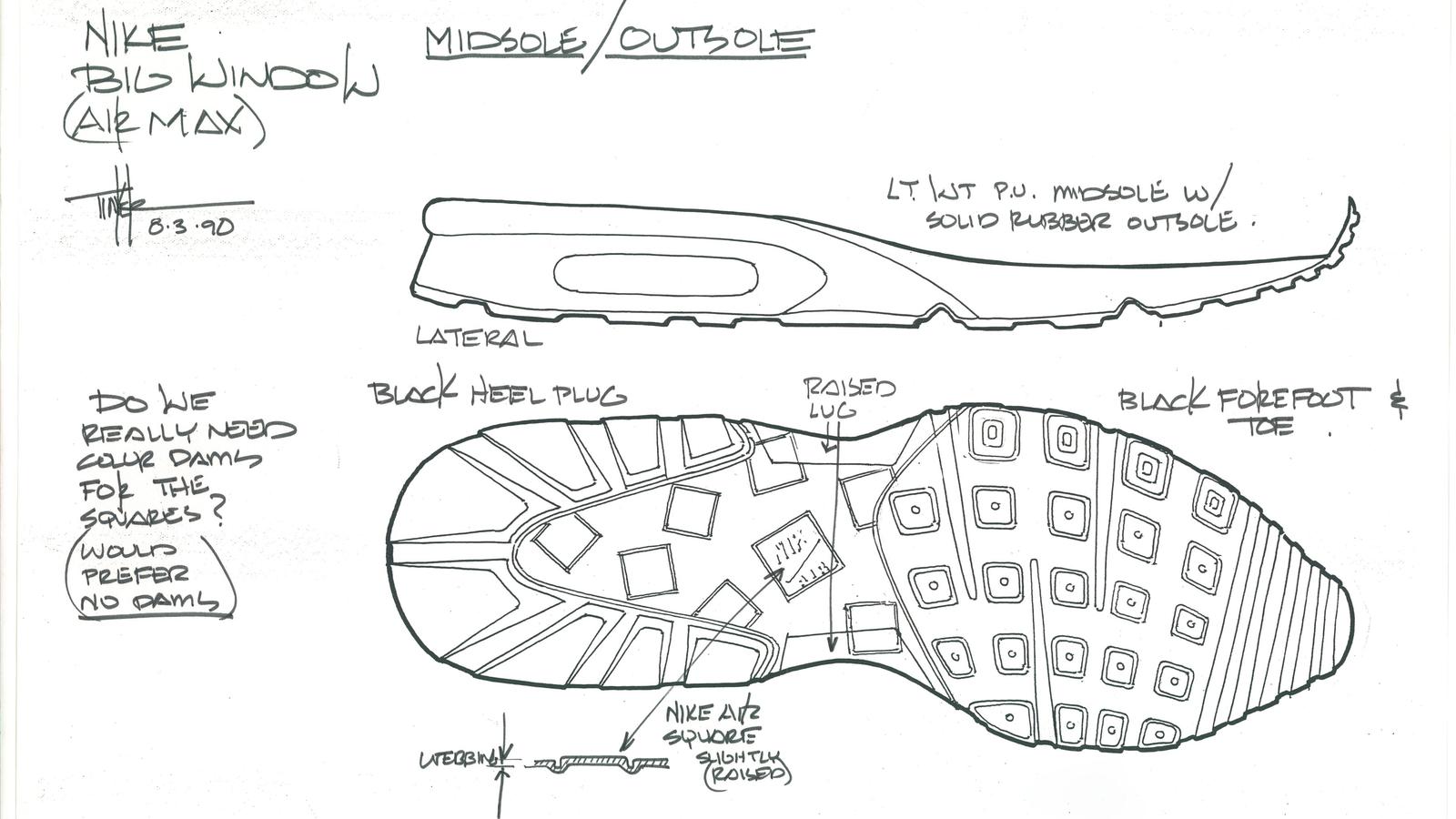 The Air Max Classic BW in Persian violet is being released alongside multiple colorways of the newly designed Air Max BW Ultra. The Air Max BW Ultra reduces weight through a cored midsole and outsole, which is married to a lightweight and breathable upper of two-tone mesh.

The Air Max Classic BW OG will be launching March 8, and the Air Max BW Ultra will be available beginning March 3 at Nike.com and select retailers worldwide.