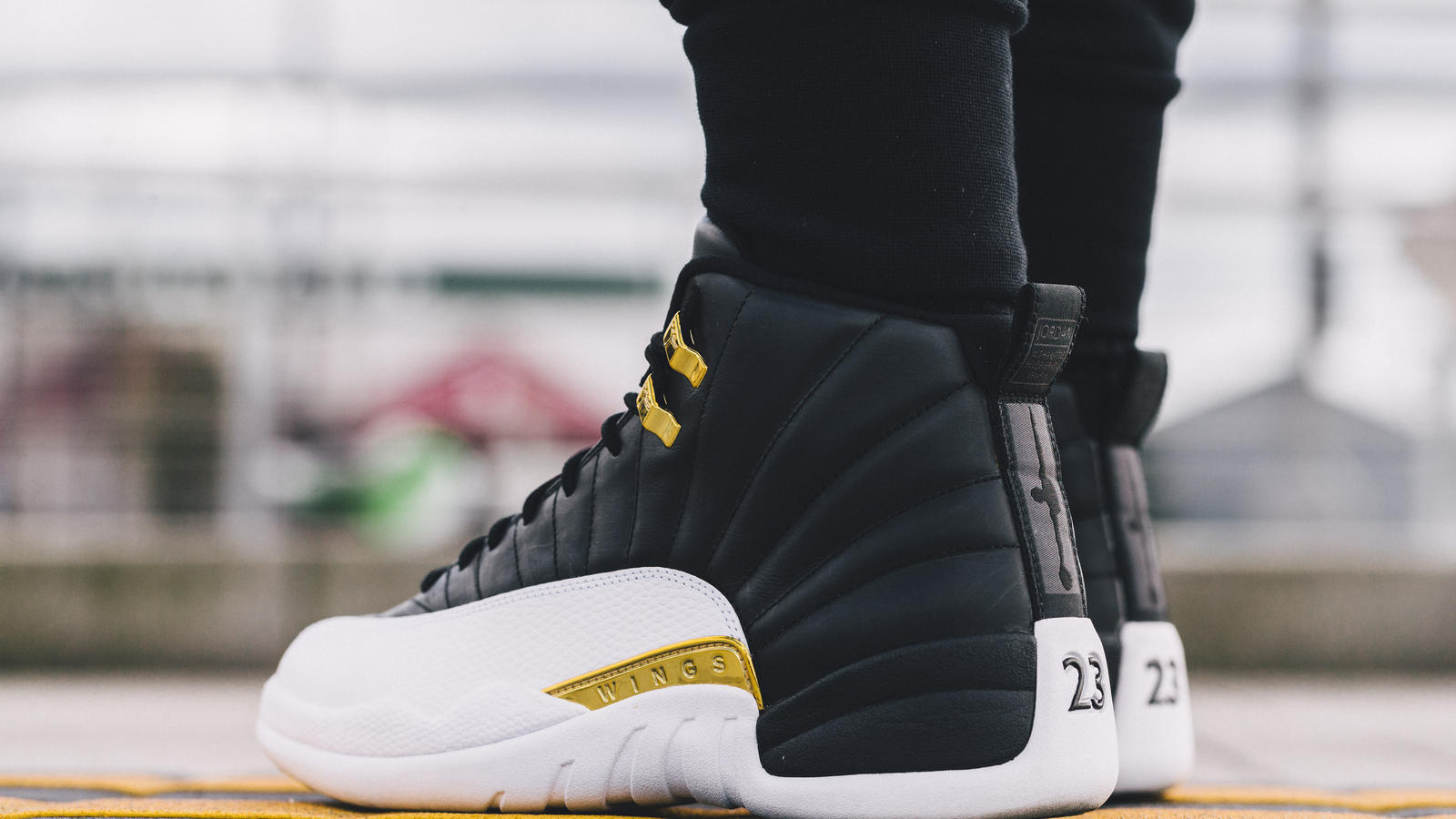 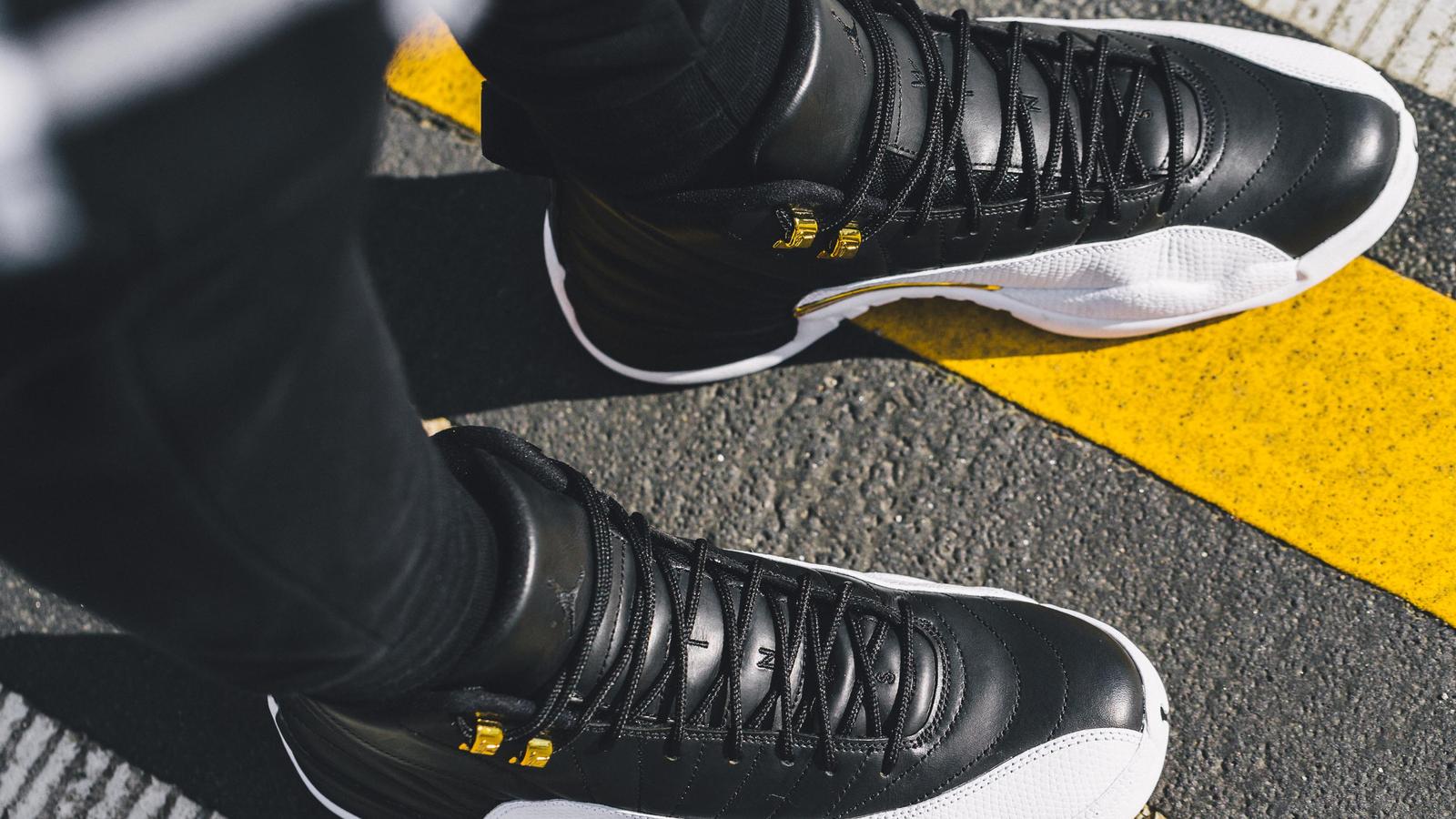 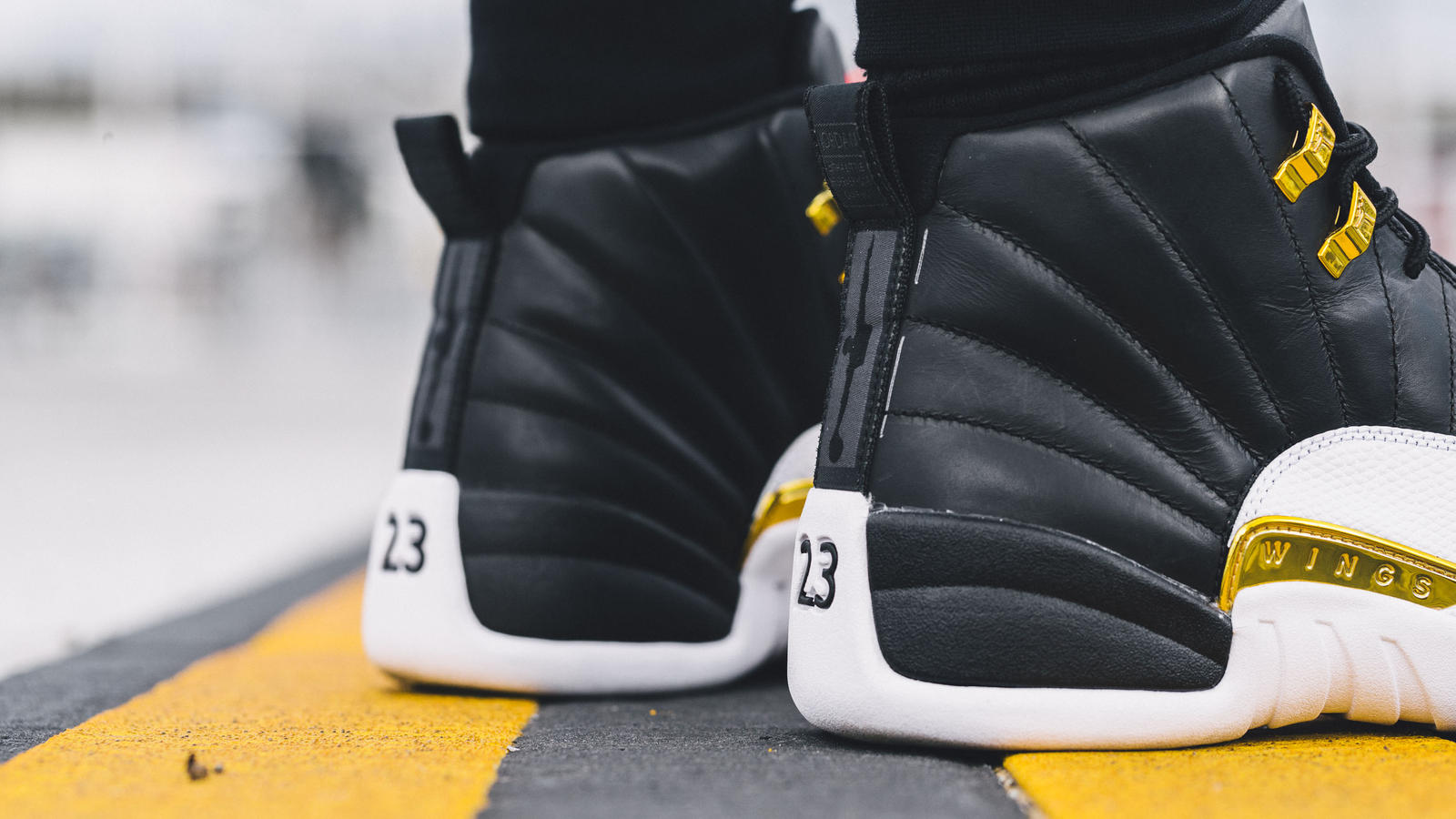 Jordan Brand announces that all proceeds from the Air Jordan XII “WINGS” shoe launch will be donated to its global community action program of the same name. The WINGS initiative, which was recently reignited, promotes the importance of youth education around the globe. Through partnerships with teachers, mentors and communities, WINGS instills the confidence needed to unleash the greatness embodied by the iconic Jumpman logo.

“The WINGS program continues to focus on education and empowering kids around the world," says Larry Miller, Jordan Brand President. “The funds raised by the sale of the AJ XII “WINGS” will allow us to continue this mission and fund programs that encourage kids to reach their greatness.”

The WINGS initiative is named in tribute to the original Air Jordan logo and Jordan’s eternal ability to soar through the air, captivating basketball fans around the world. This mission is drawn directly from Jordan’s ability to inspire fans of all ages and the belief that his confidence began in the classroom well before it translated to the basketball court.

The Air Jordan XII “WINGS” brings this notion to life, featuring a silhouette of His Airness’ wingspan on the heel. The black upper reveals a gold wing graphic as it would appear after being agitated and under pressure, representing the idea that one must endure discomfort to grow. The revealed gold accents represent the idea of achievement — that one must earn their wings. 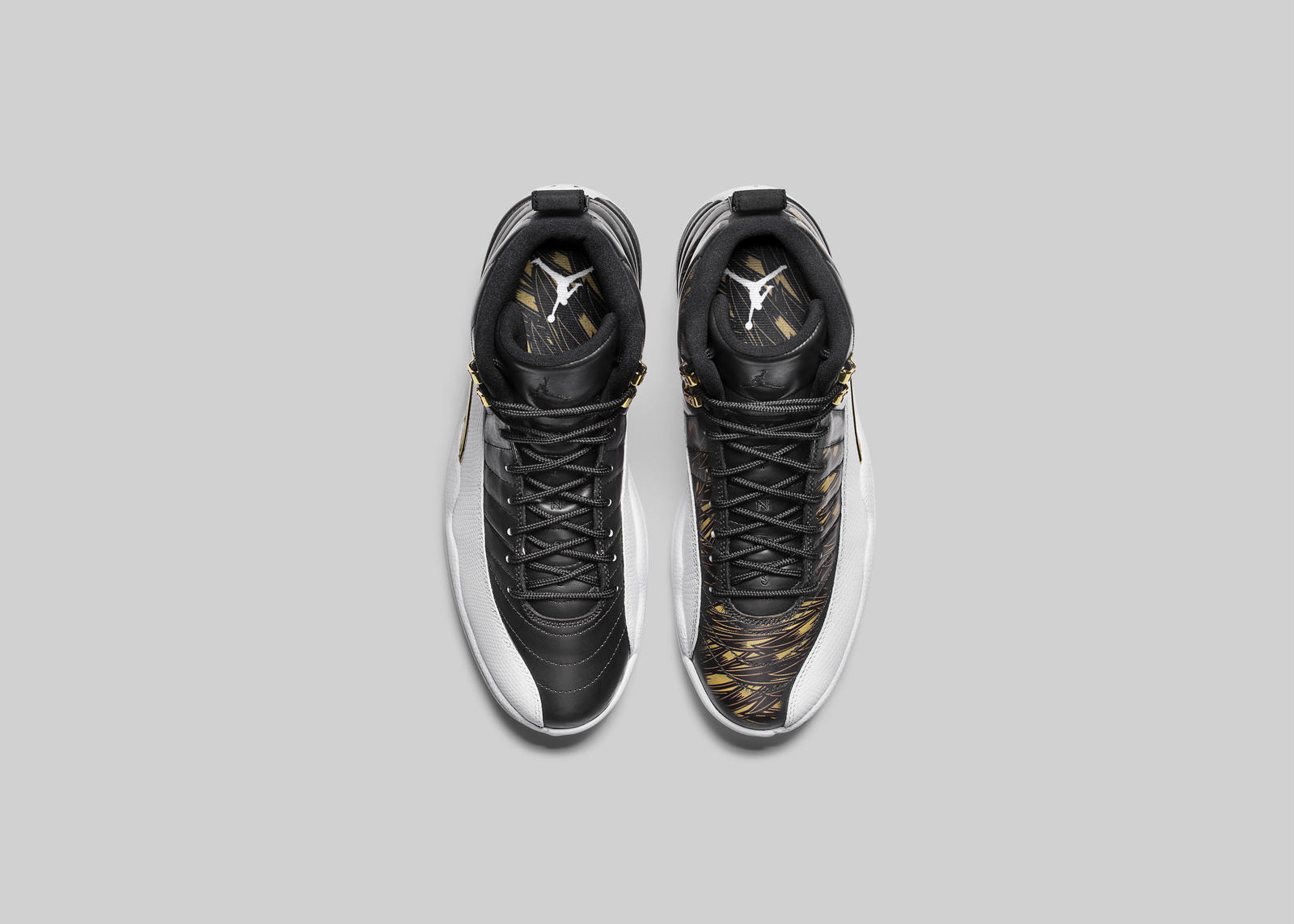 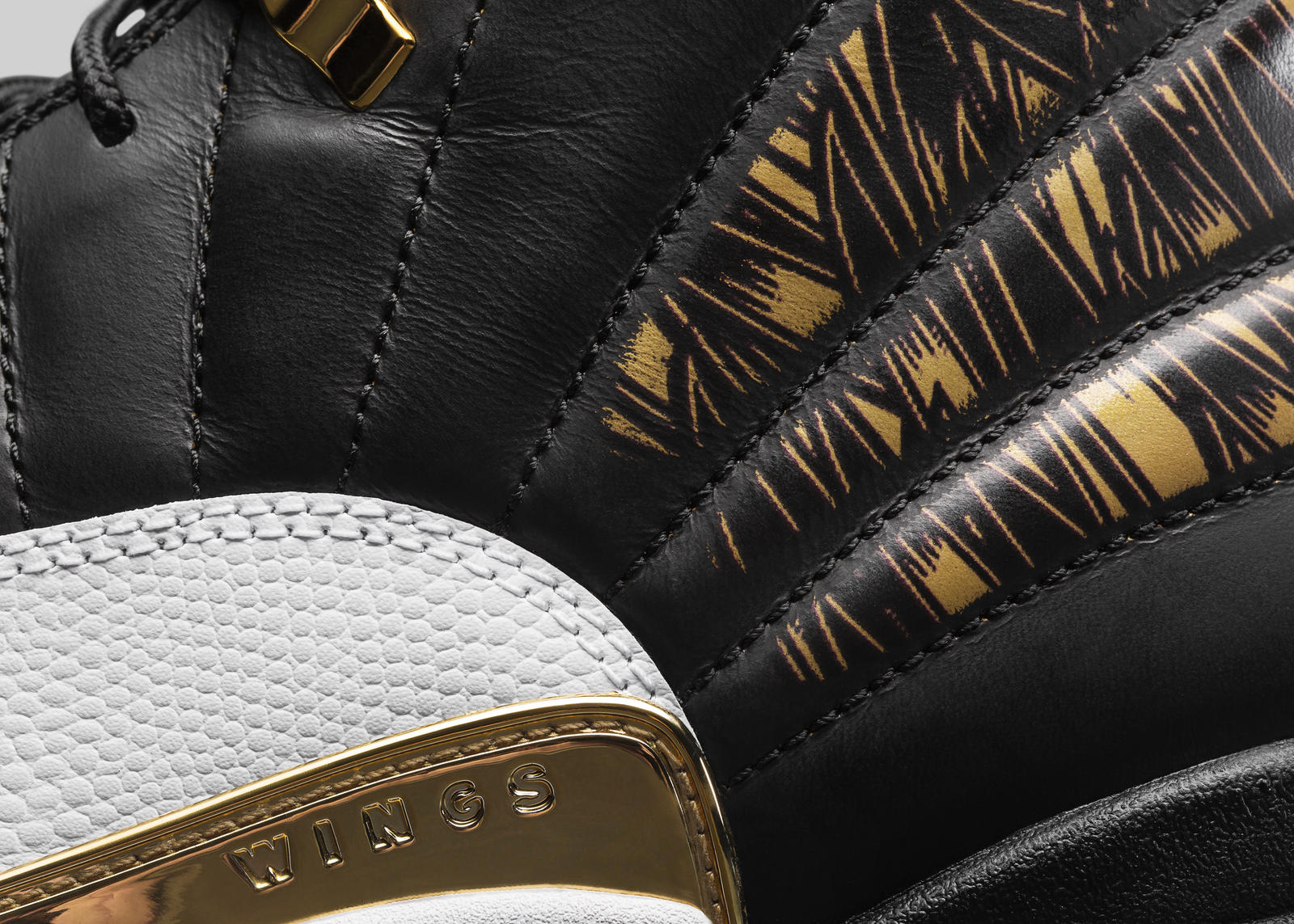 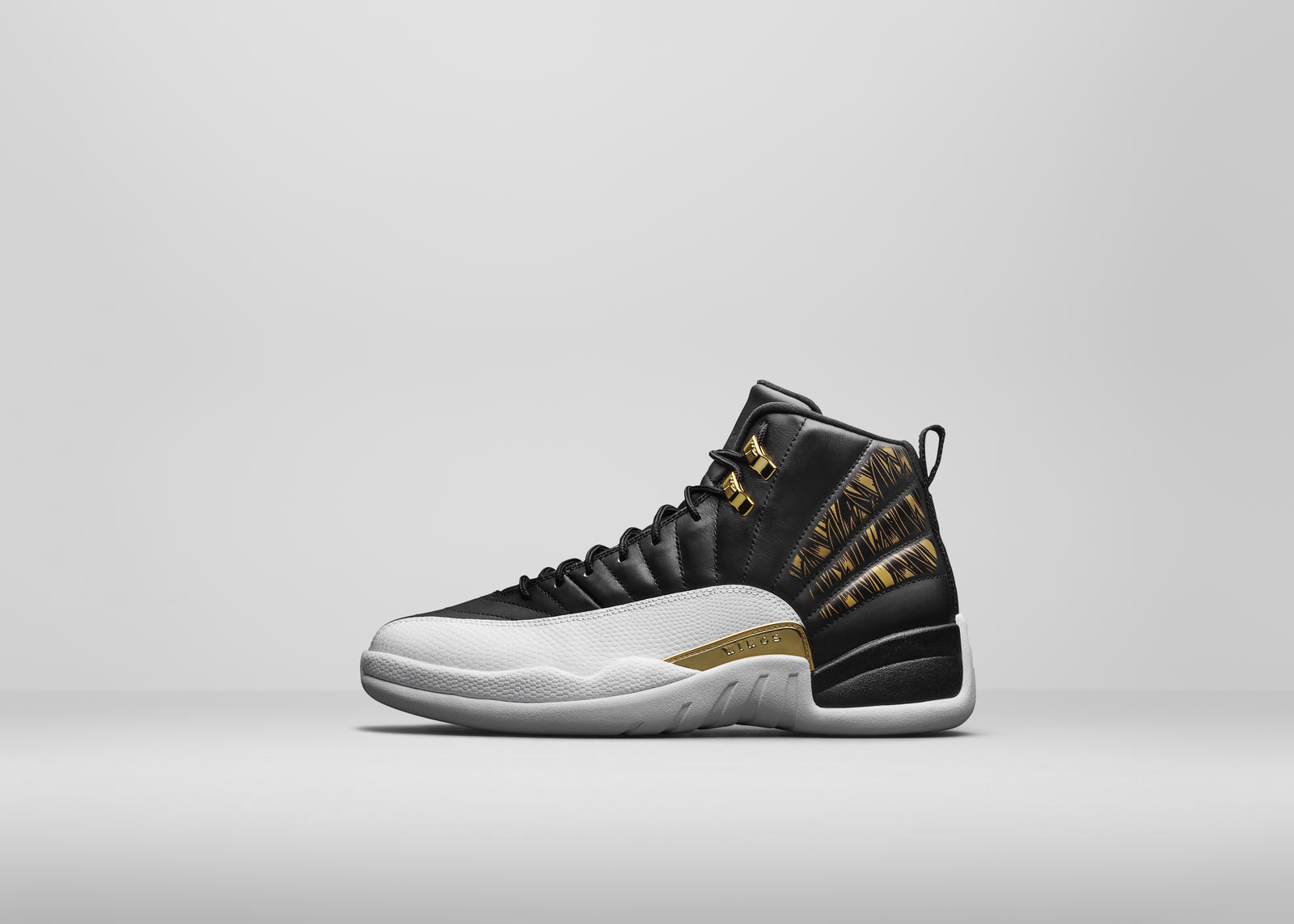