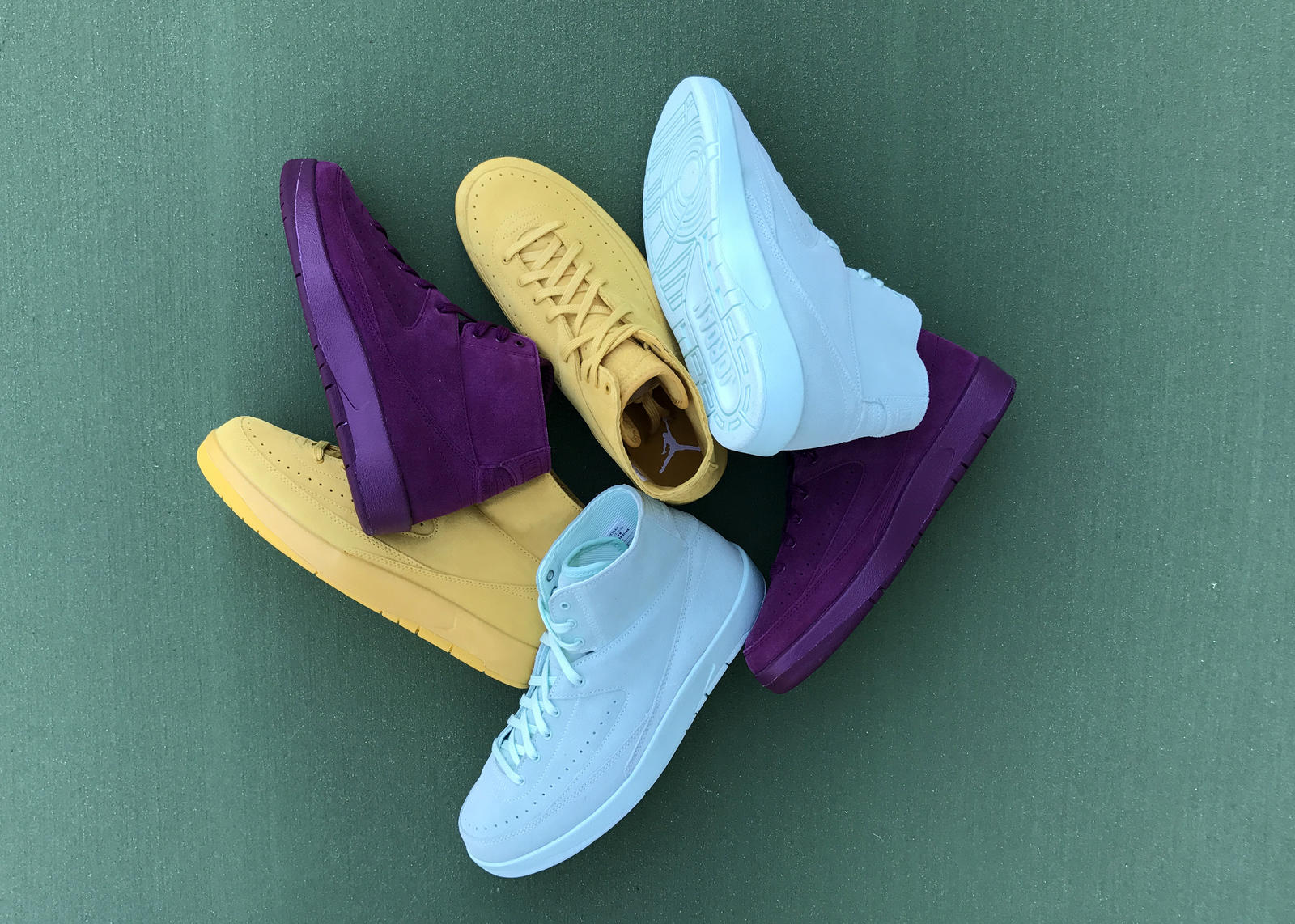 The Air Jordan I changed the game forever. Given its success, design for its successor could easily have just drafted of its iconic silhouette. However, the Air Jordan II zagged — instead of looking inward (in sport style, performance and make) the shoe took influence from an entirely different space. Made in Italy, the Jordan II connected sport and luxury footwear in a whole new way.

Today, luxury sneakers are just as common as traditional basketball pairs, but the first model to earn that description continues to evolve. While the original II represented an exotic design with a cutting-edge mix of material, the new “Decon” version has been stripped down to its essence. The “Decon” II, keeps its 1986 roots but trades leather for three rich shades (and three regional exclusive colorways) of premium suede. 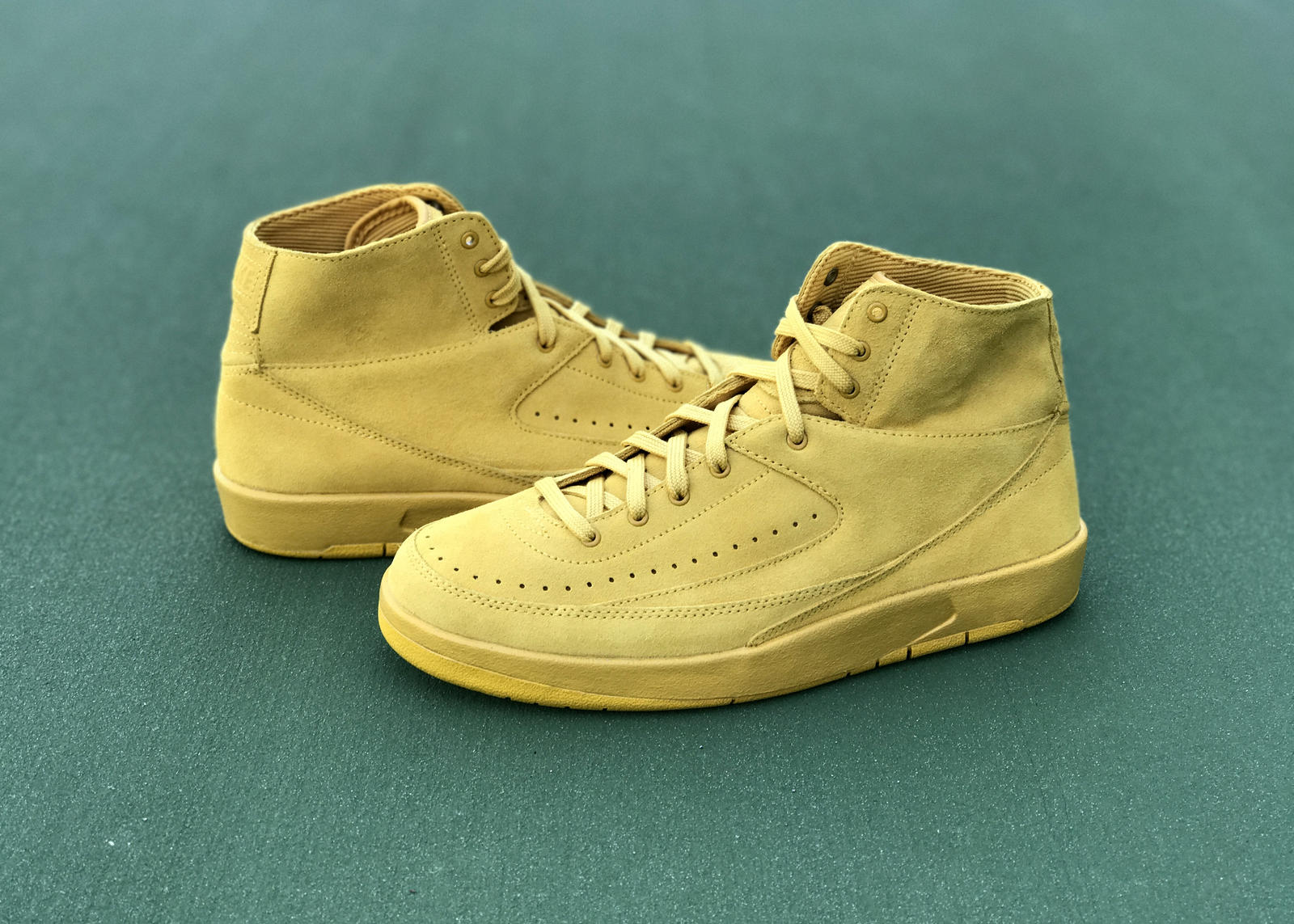 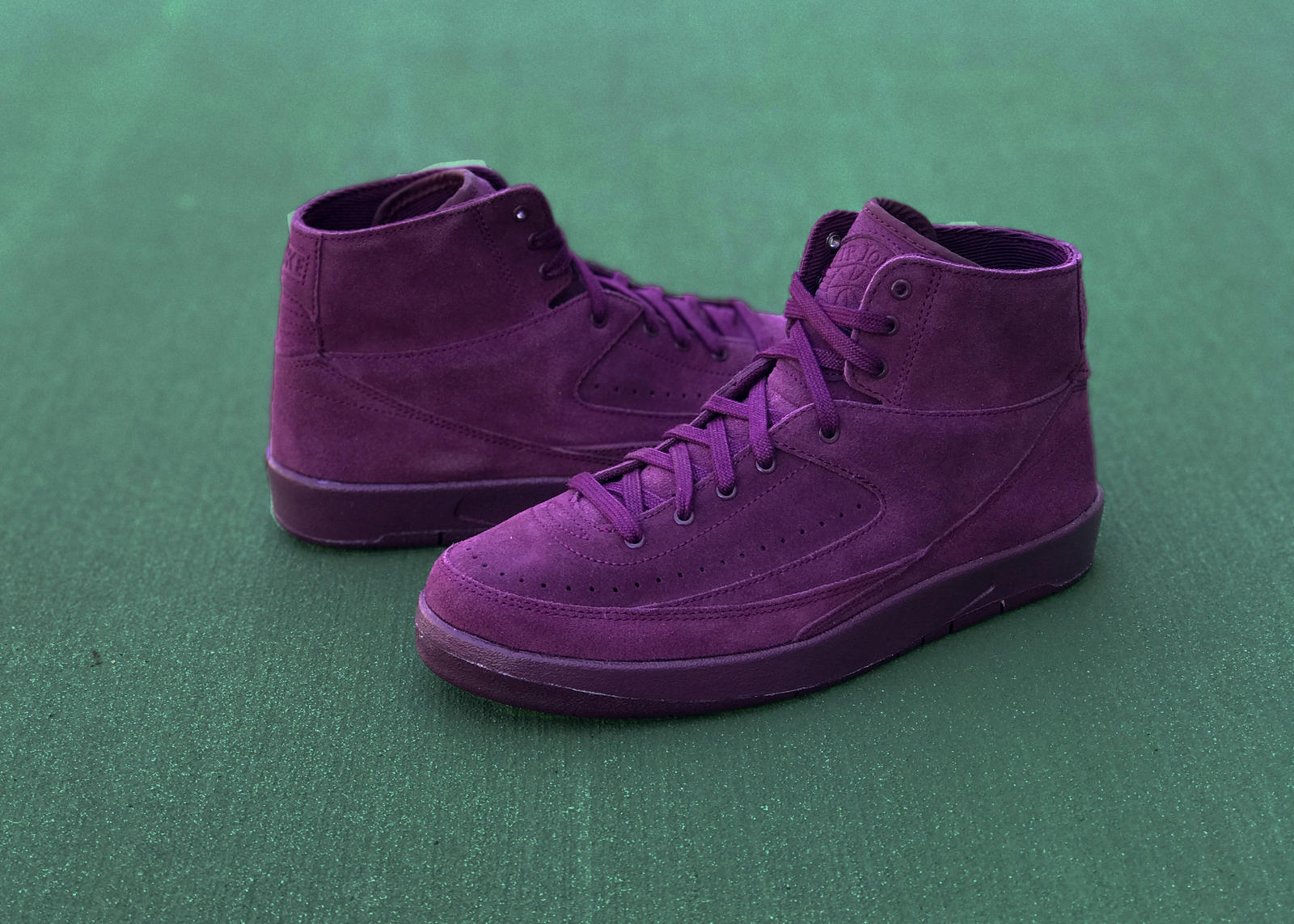 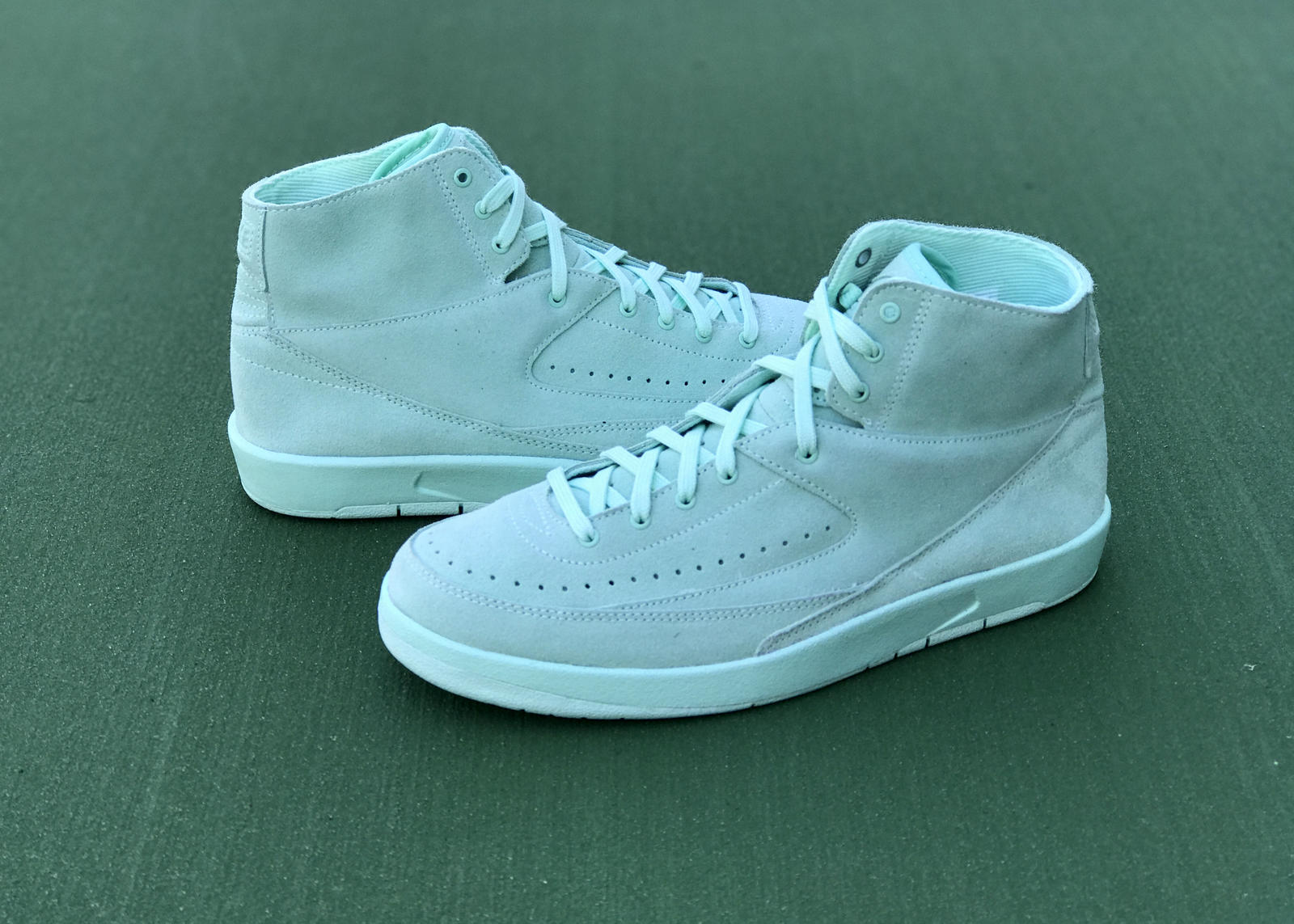 When the Air Jordan II originally launched in 1986, sneaker culture was still in its infancy. The method of purchase was simple: Establish the stores getting them and find a way to get to one. The Decon Air Jordan II stays true to that era with each colorway release separated by region.

The Air Jordan II “Decon” releases tomorrow, May 24, at select retailers around the globe. In addition to the below North American retail destinations, the Bordeaux color way will release at select locations in Europe, while the Mint Foam will drop in China and Japan. 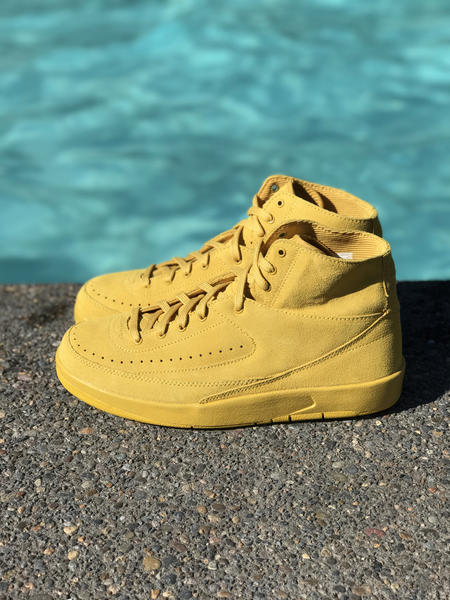 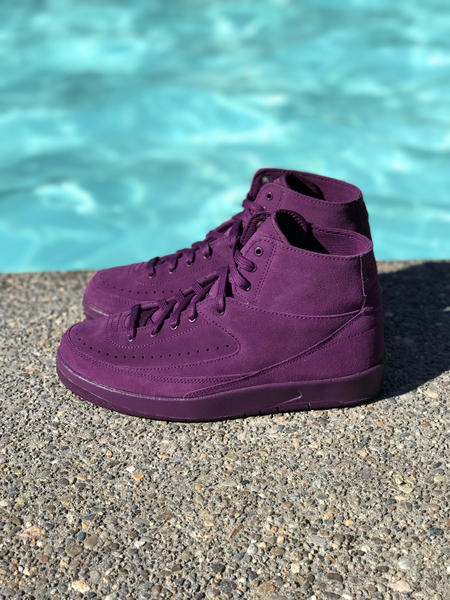 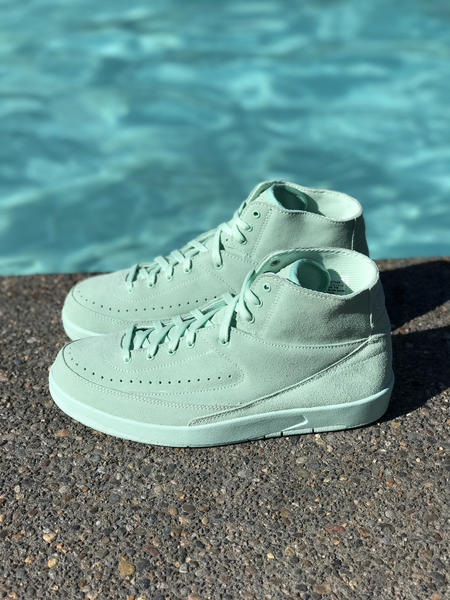