In 1988, with the Air Jordan III on his feet, Michael Jordan had one of the greatest seasons in professional basketball history. Check the year’s accolades: All-Star MVP, Slam Dunk Contest title, steals and scoring champion and Defensive Player of the Year.

In addition to those honors, he claimed his first-ever professional MVP Award, solidifying his journey to becoming a world-wide phenomenon. 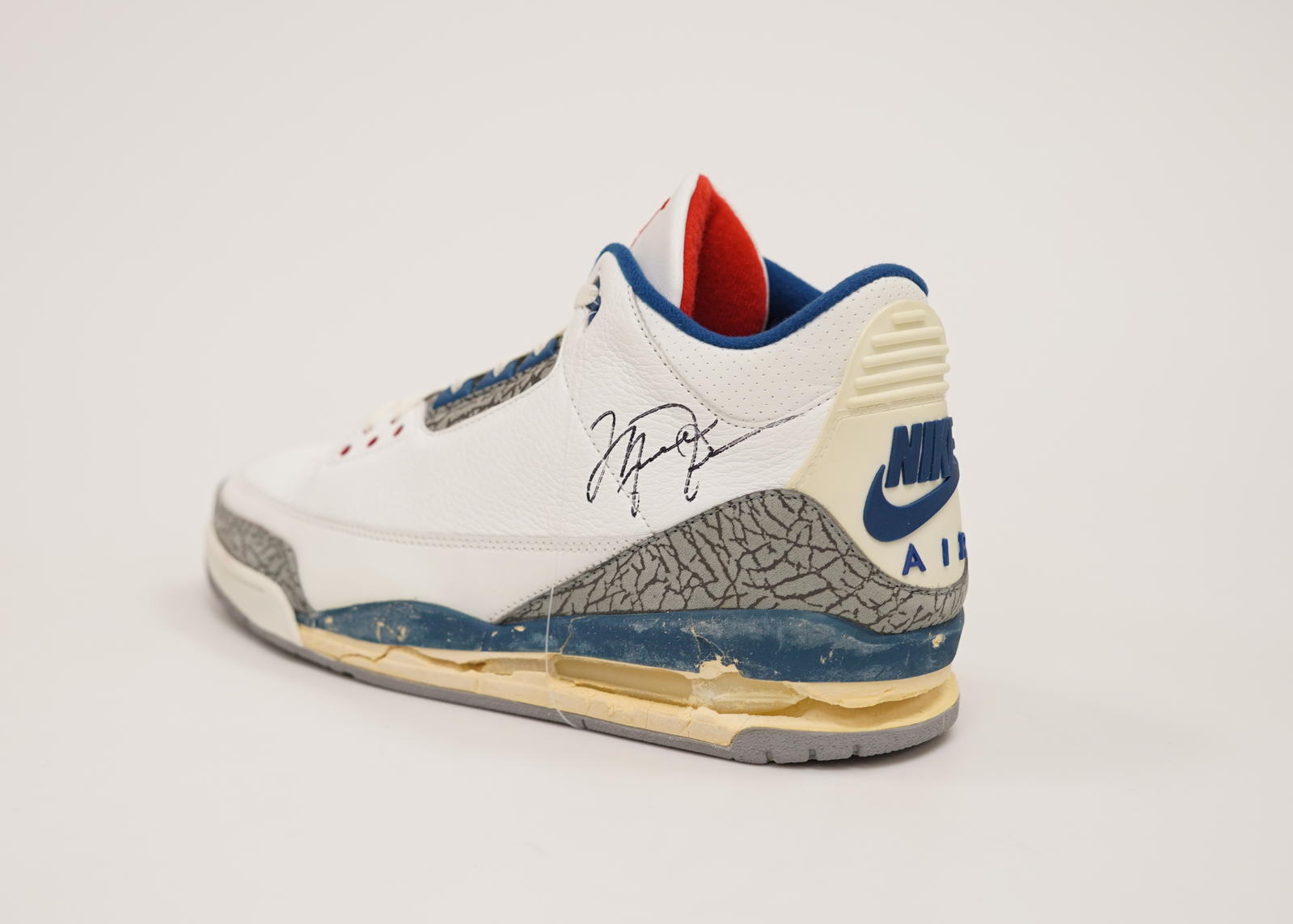 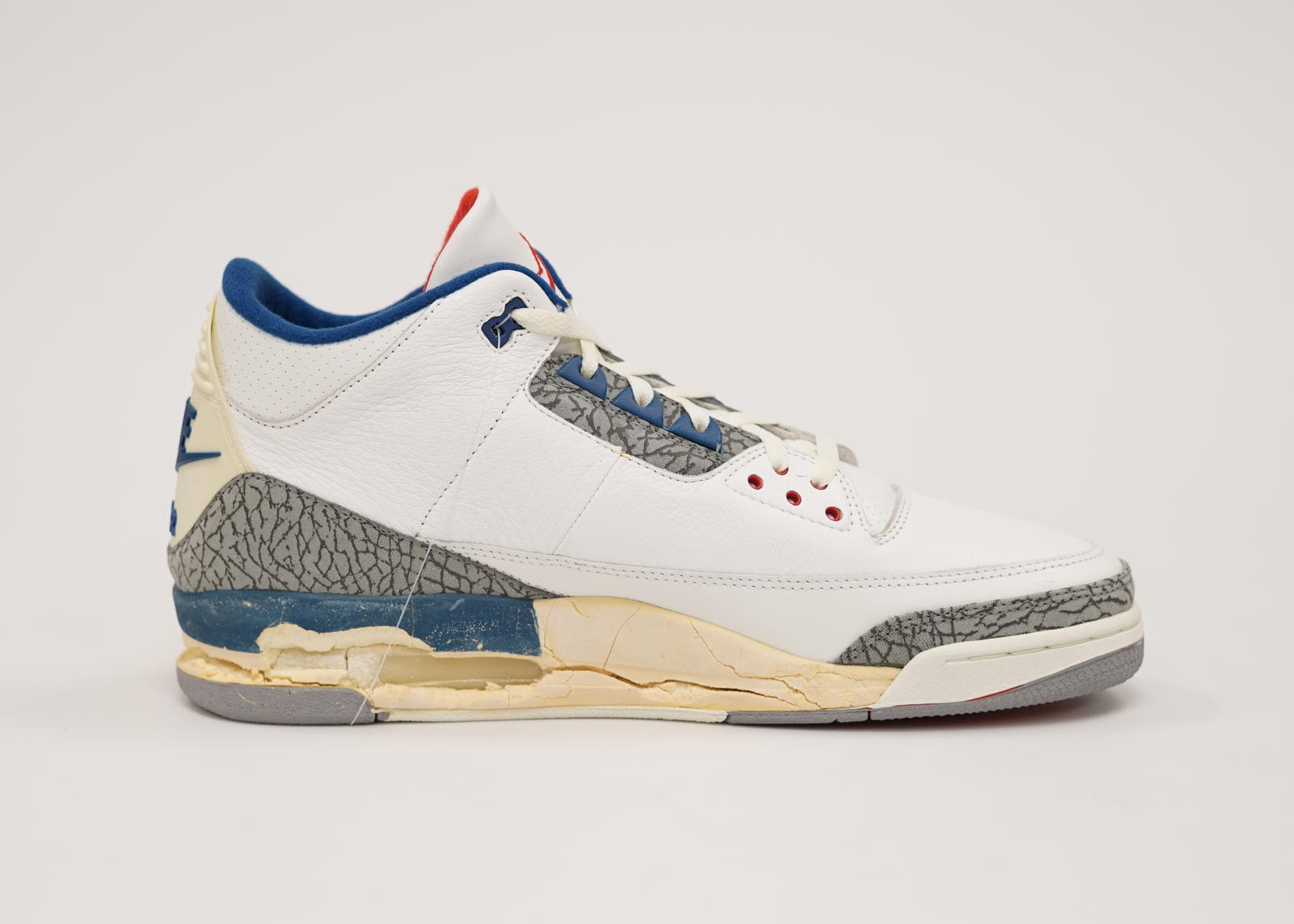 This holiday season, Jordan Brand is bringing back the shoe Michael wore as the 1988 MVP, so fans can reward the MVP in their life with the gift of Jordan in its original Air Jordan III form. 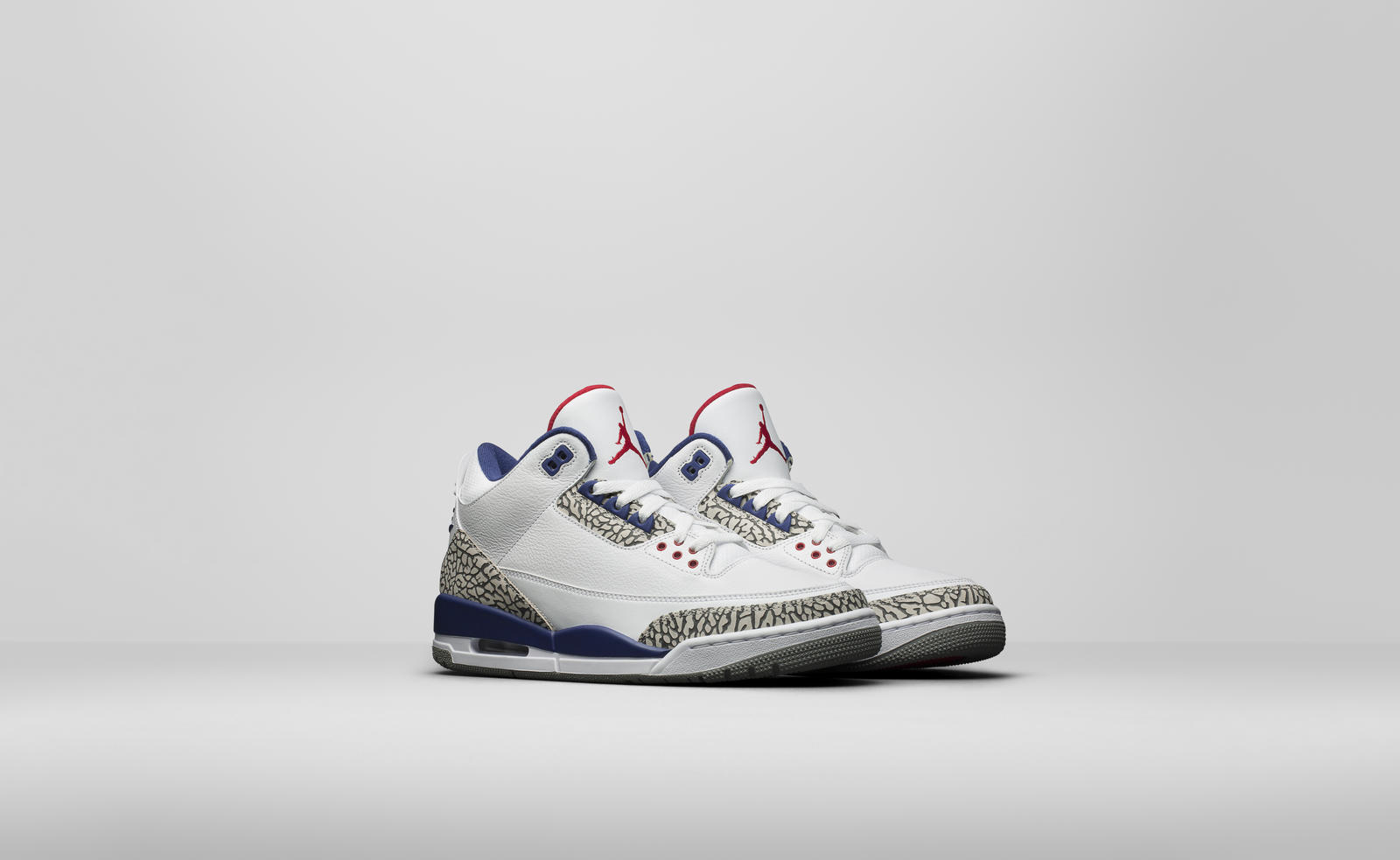 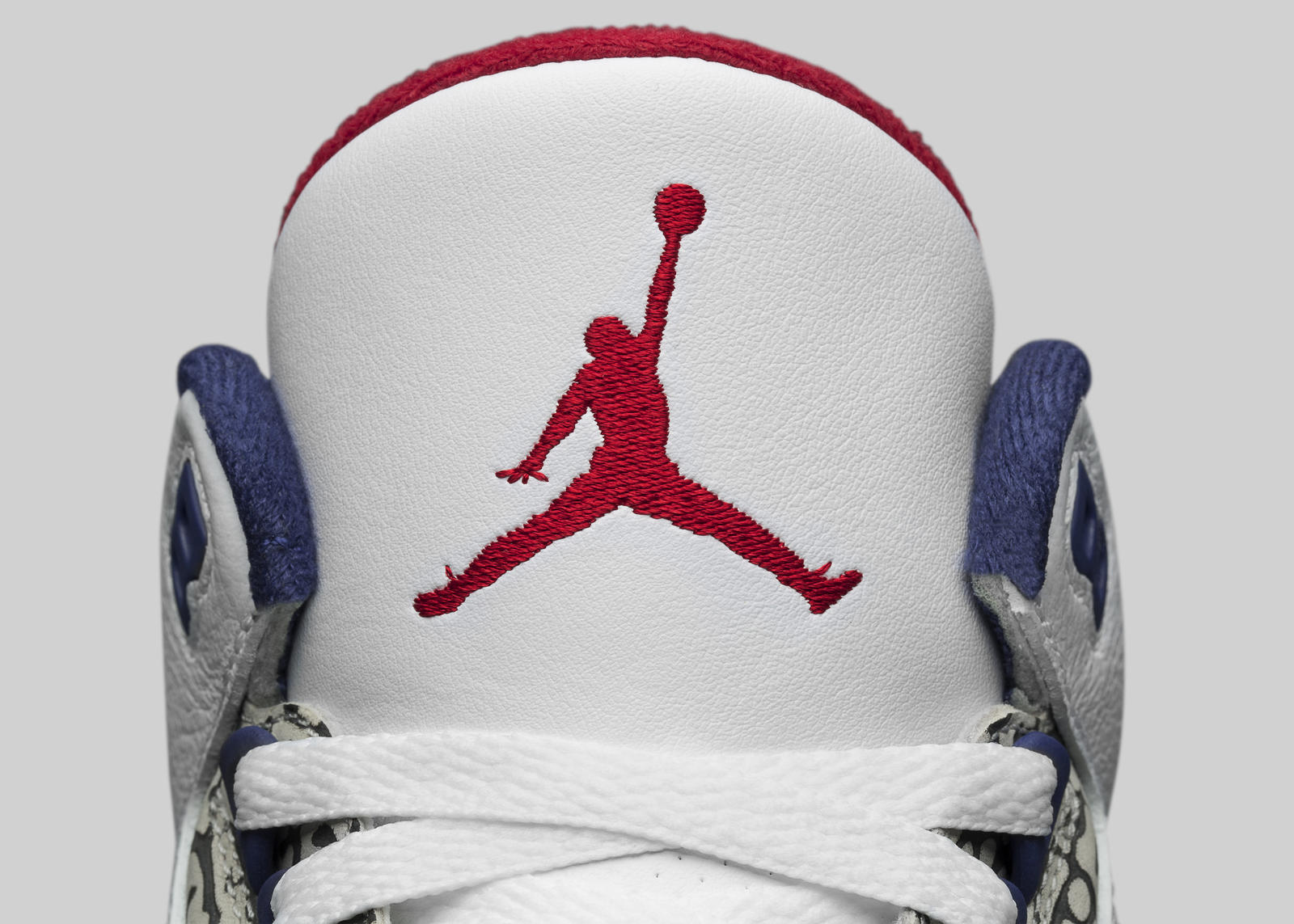 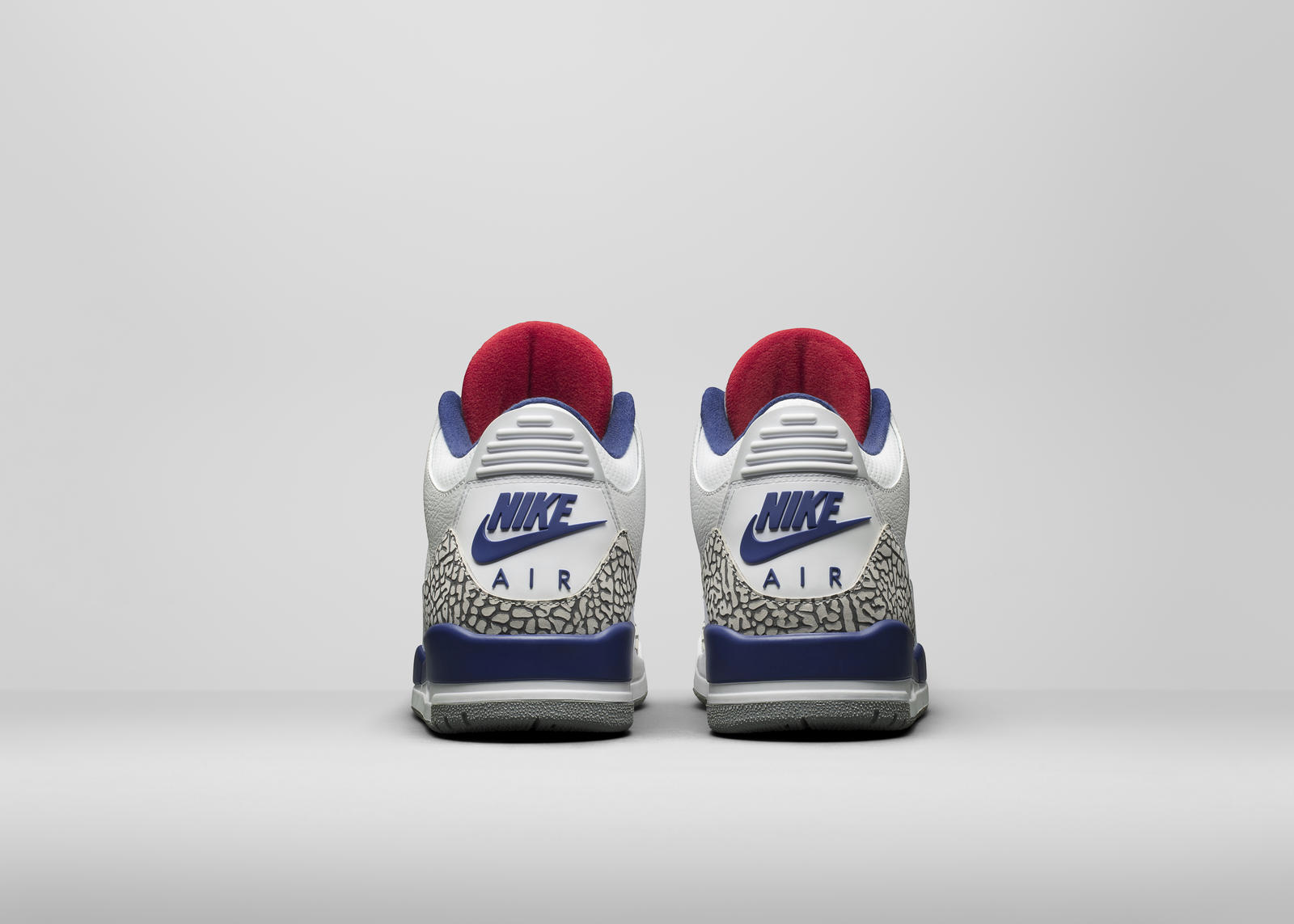 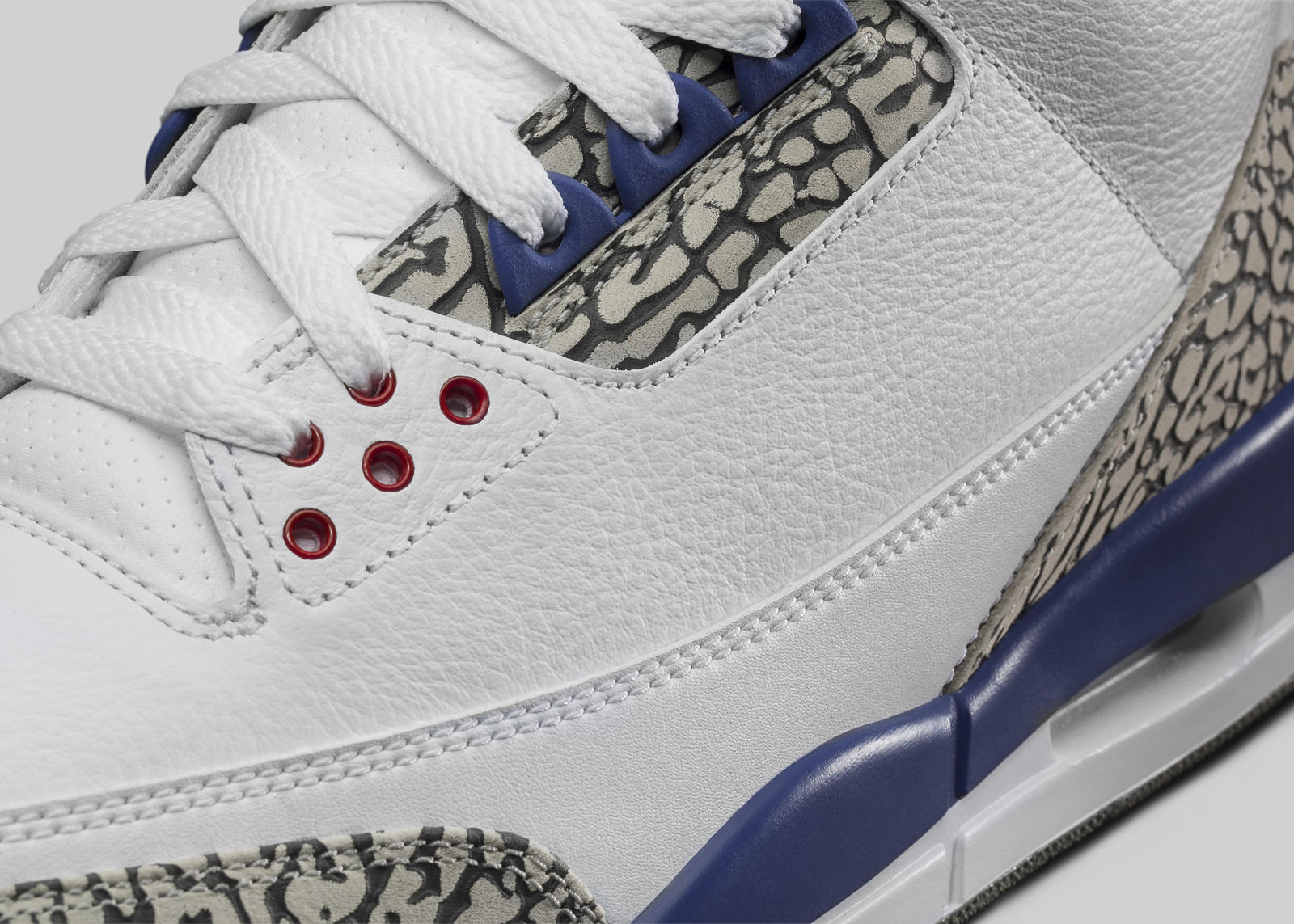 Jordan Brand will commemorate this moment by rewarding its most valuable Jordan Brand family members with early access to purchase the silhouette on SNKRS, Nike+ and at key brick and mortar doors in North America.