The Best Hand in the Game Collection of Air Jordan 1s 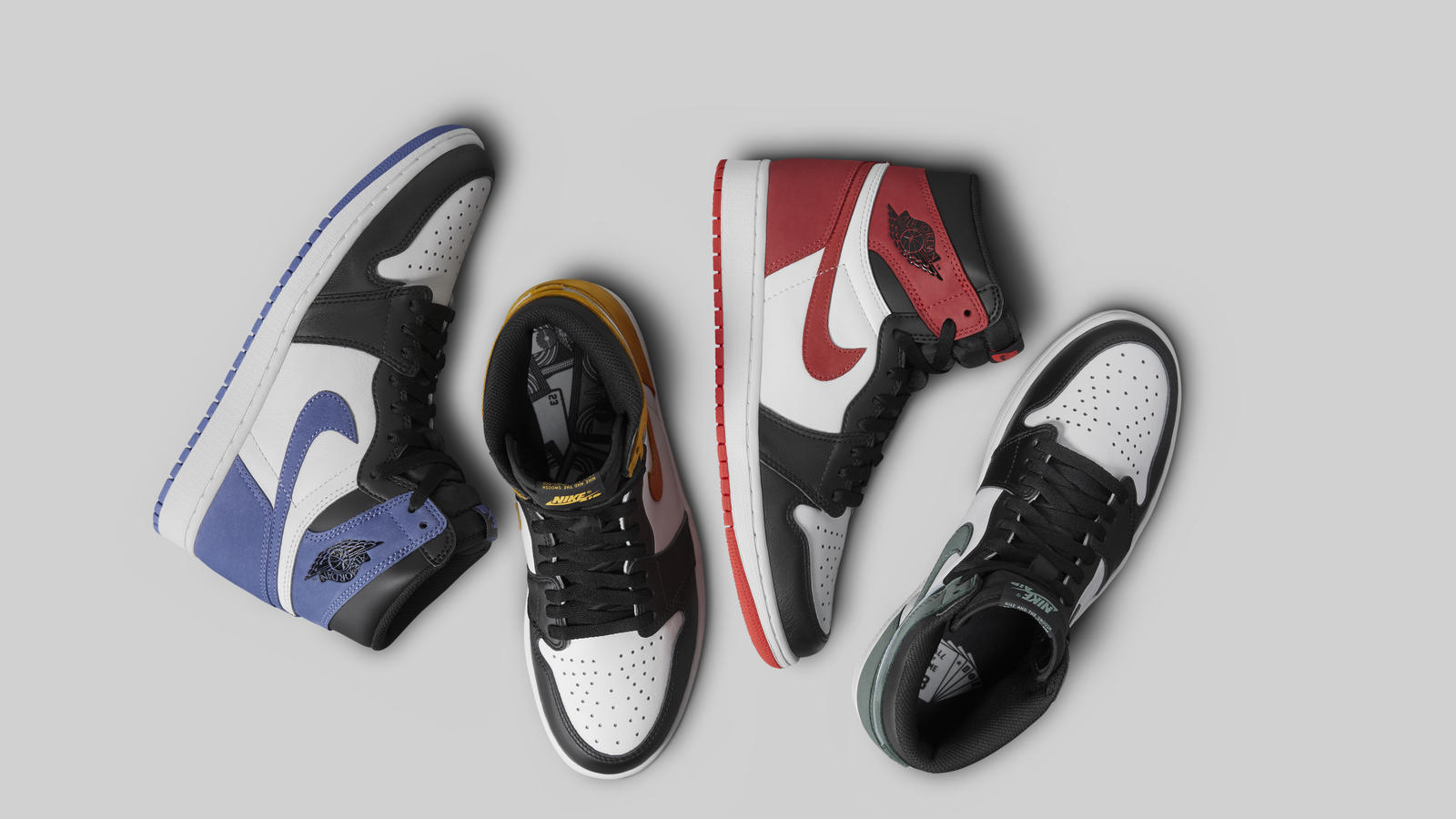 For 14 years straight, MJ did more than just show up to the mid-season spectacular. He put on a show of his own — and earned three MVPs in the process. The Blue Moon colorway features a straight flush on the right insole. 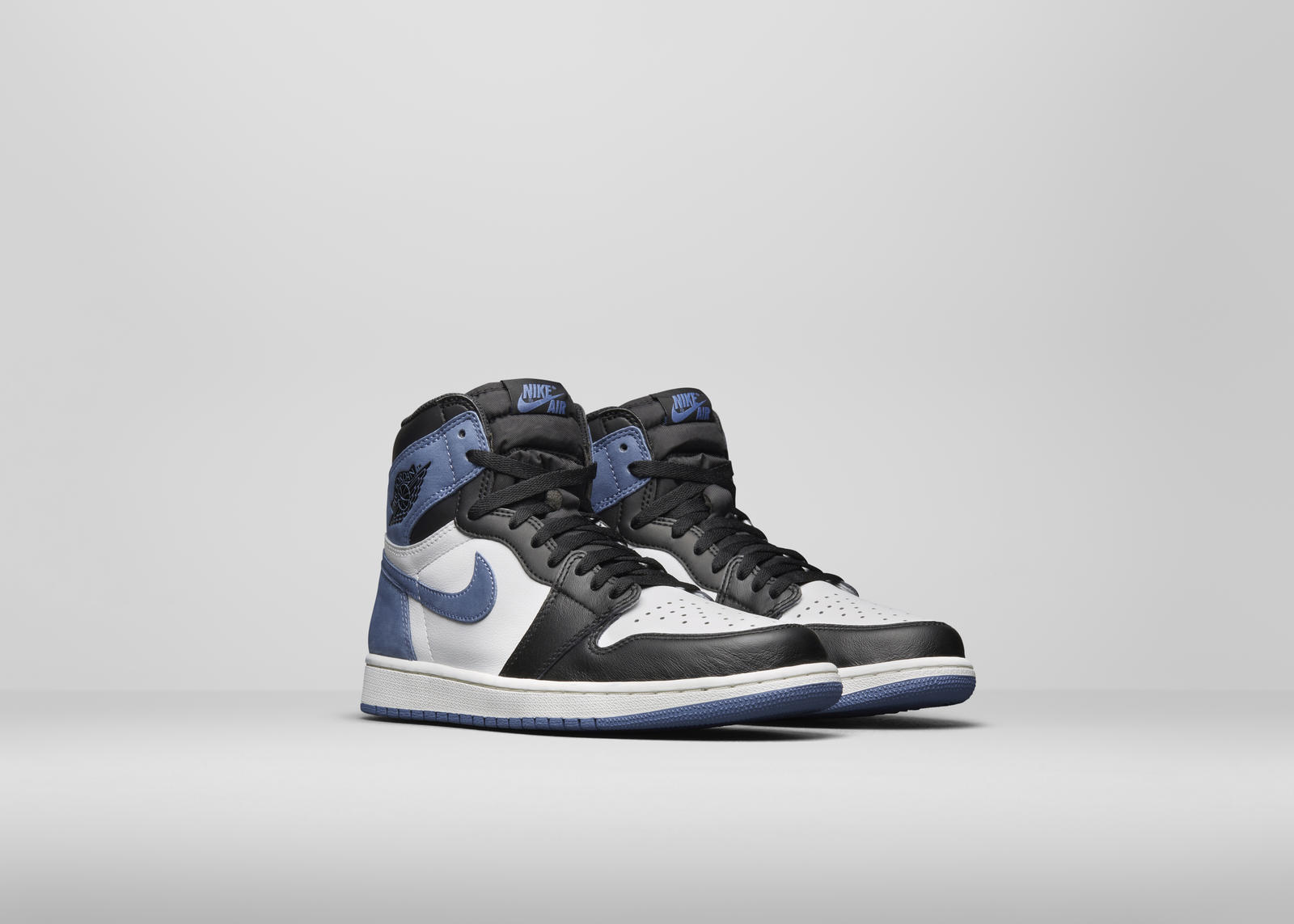 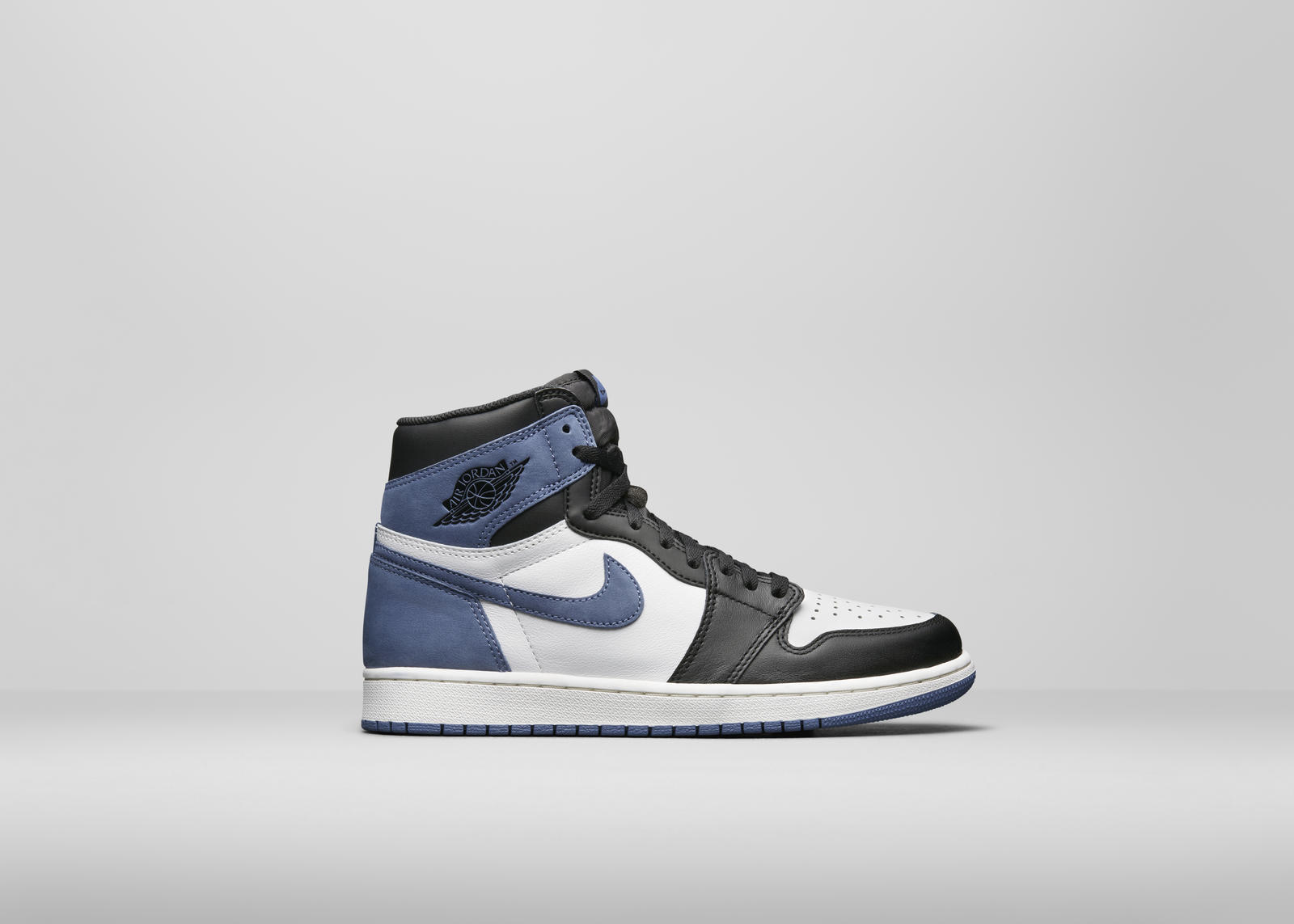 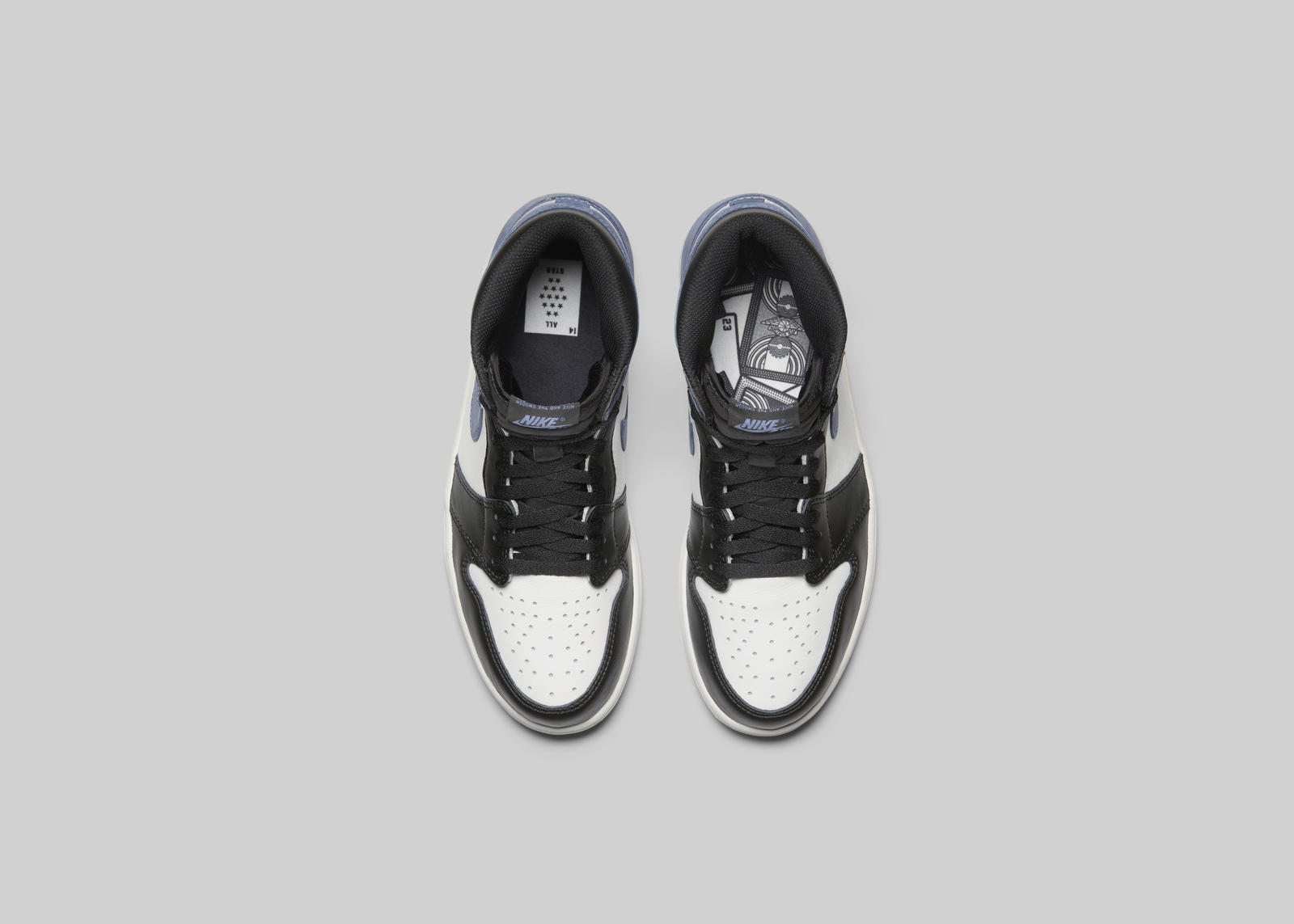 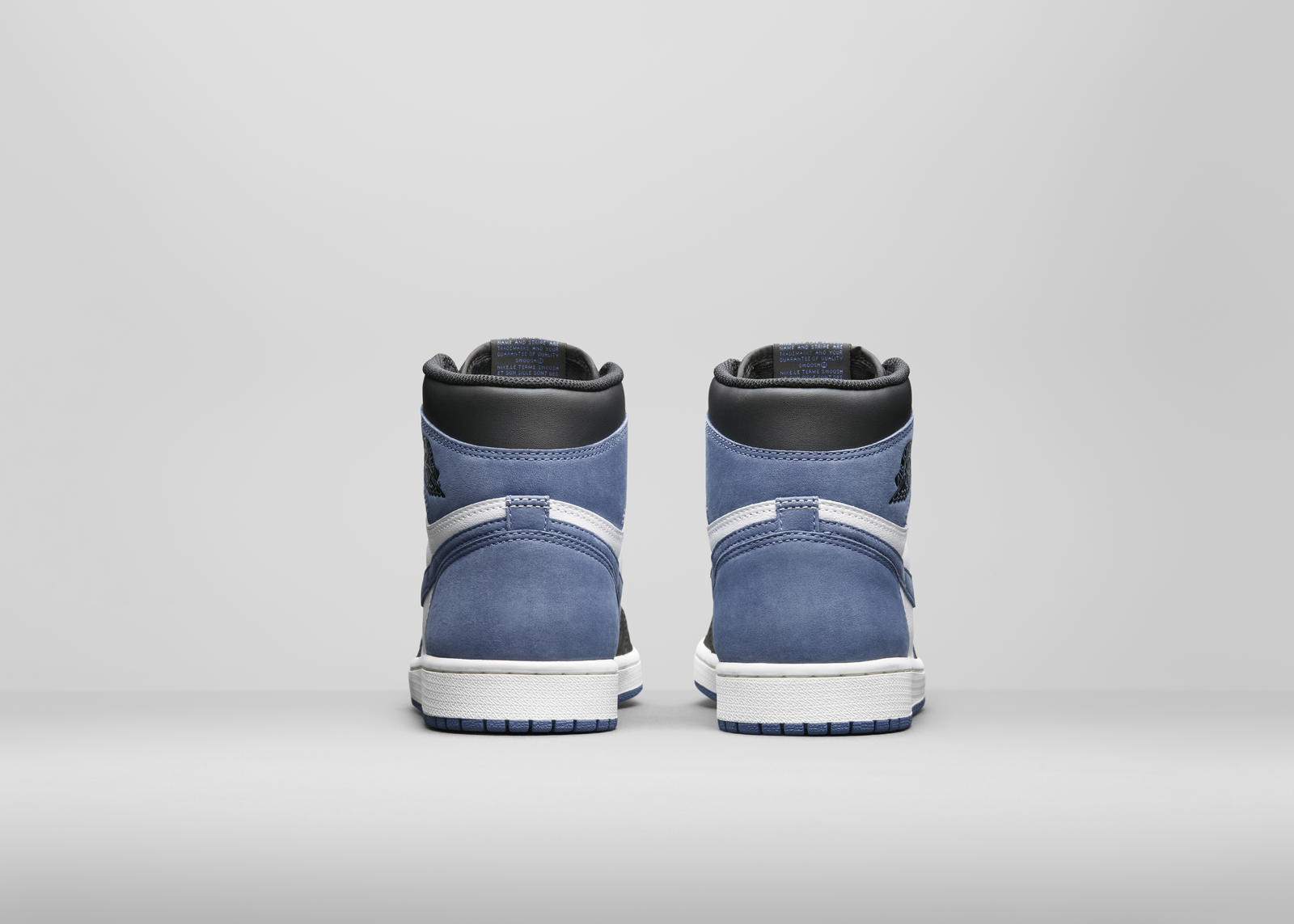 The Yellow Ochre colorway celebrates Jordan’s five Most Valuable Player awards with a royal flush on the shoe’s right insole. 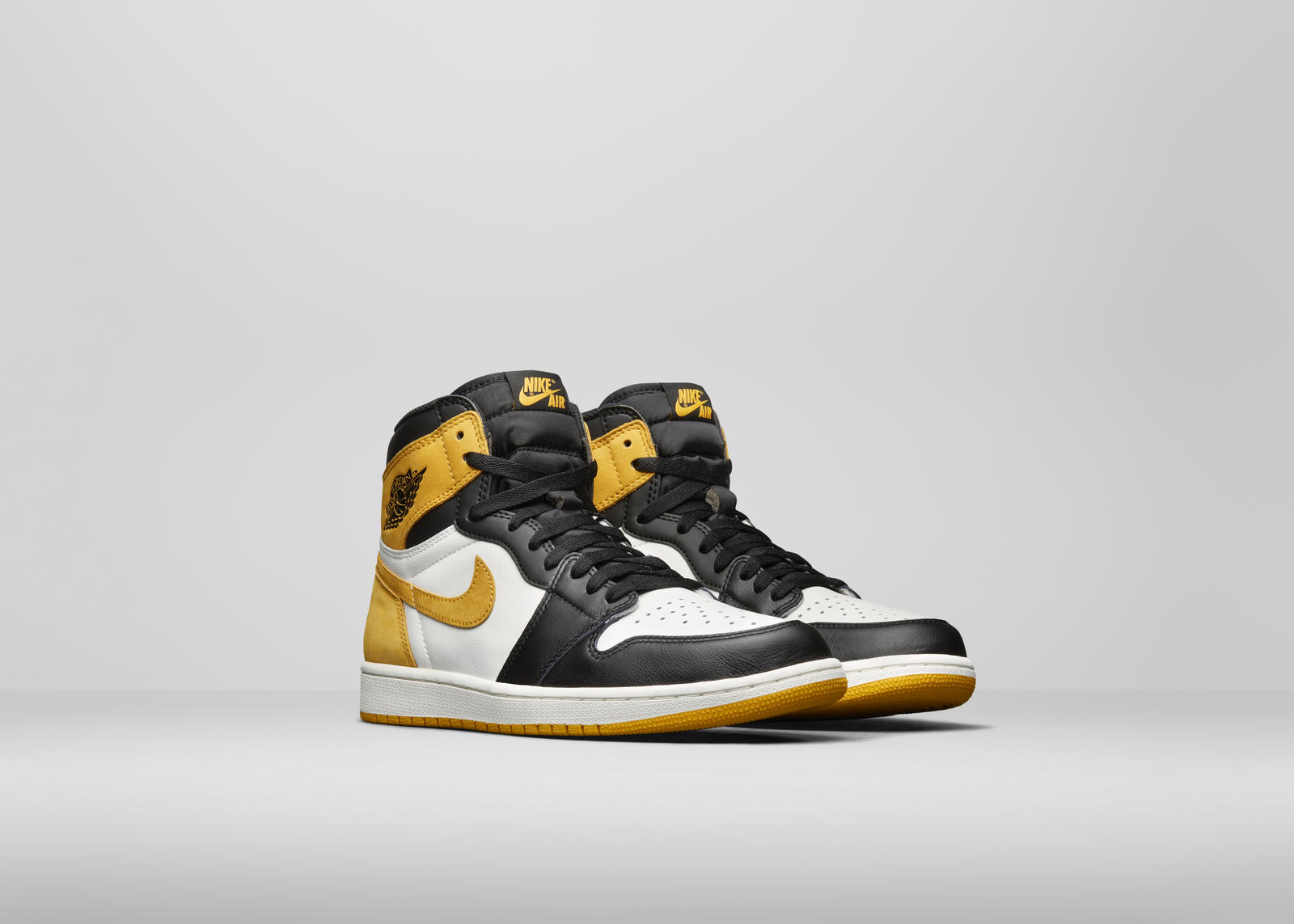 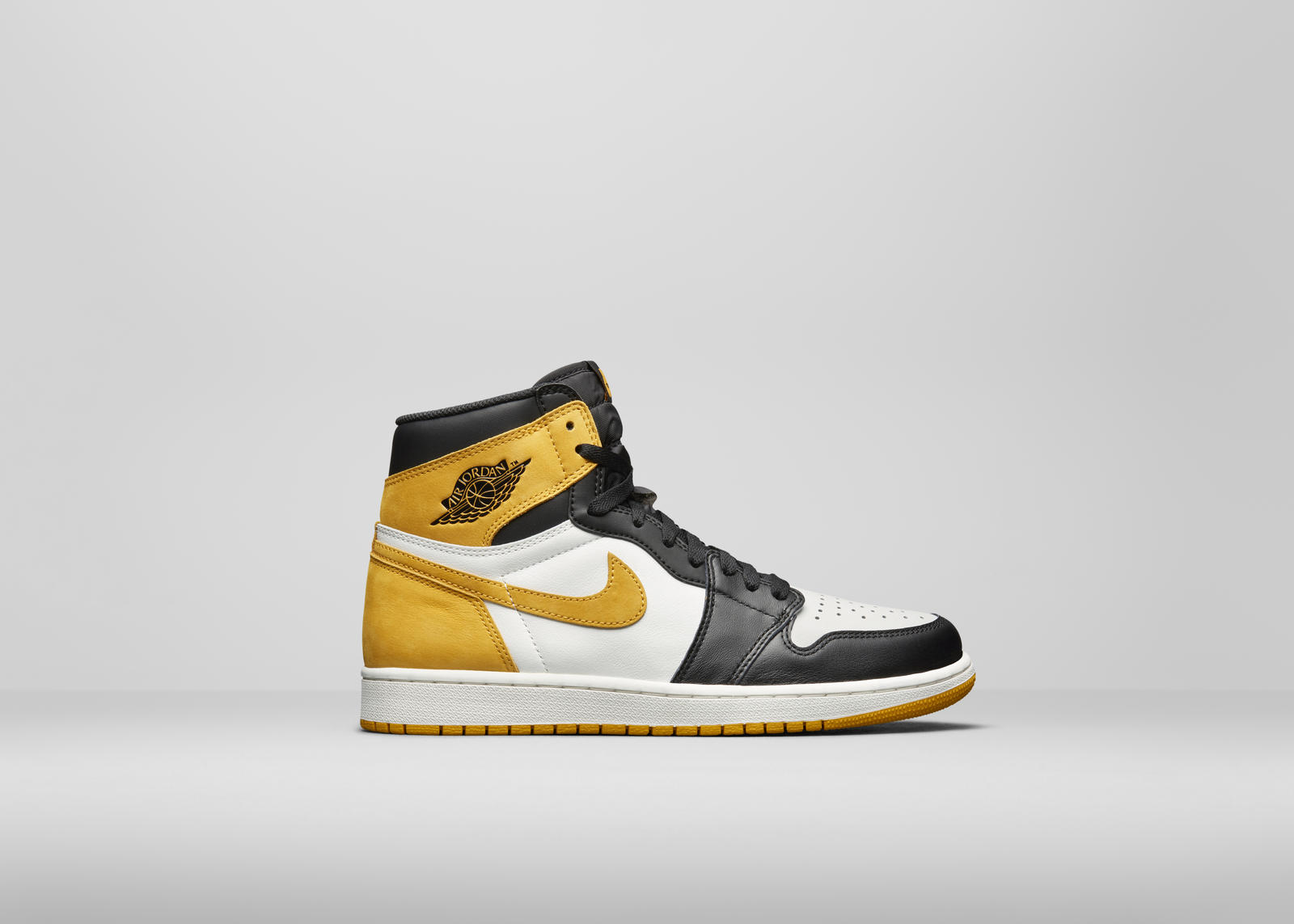 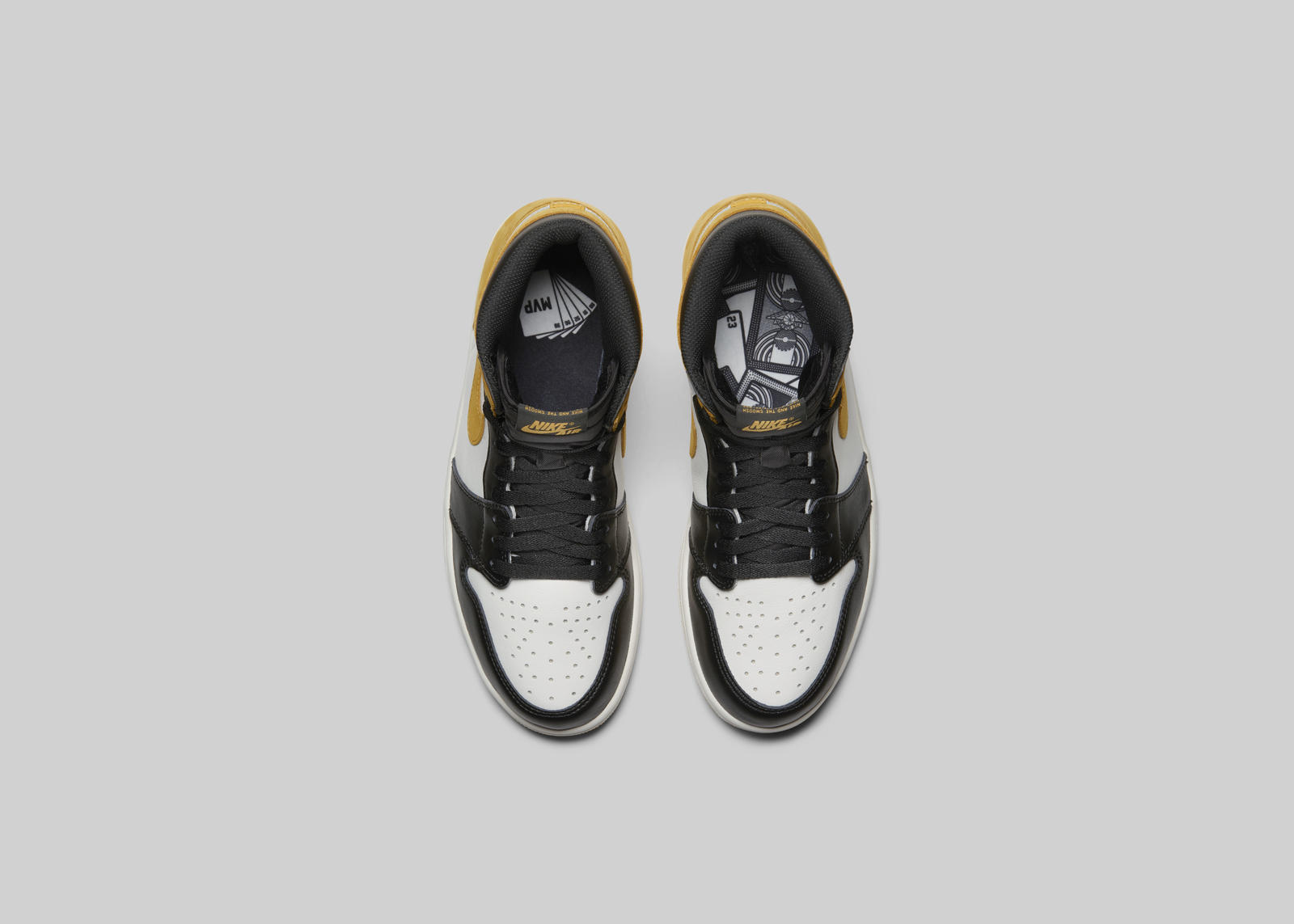 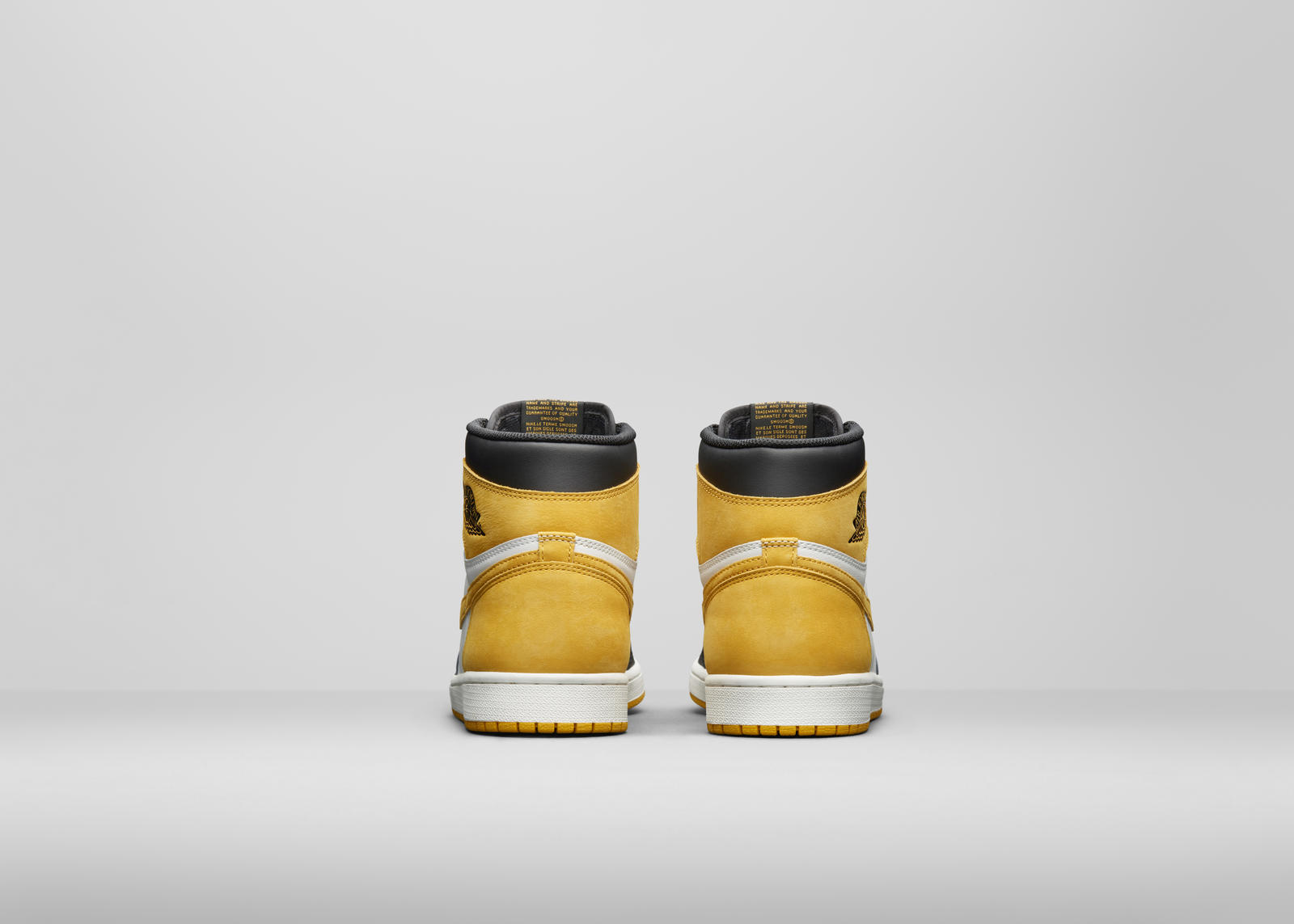 MJ’s winning mindset shows through in the six-of-a-kind hand on the right insole of the Track Red colorway. 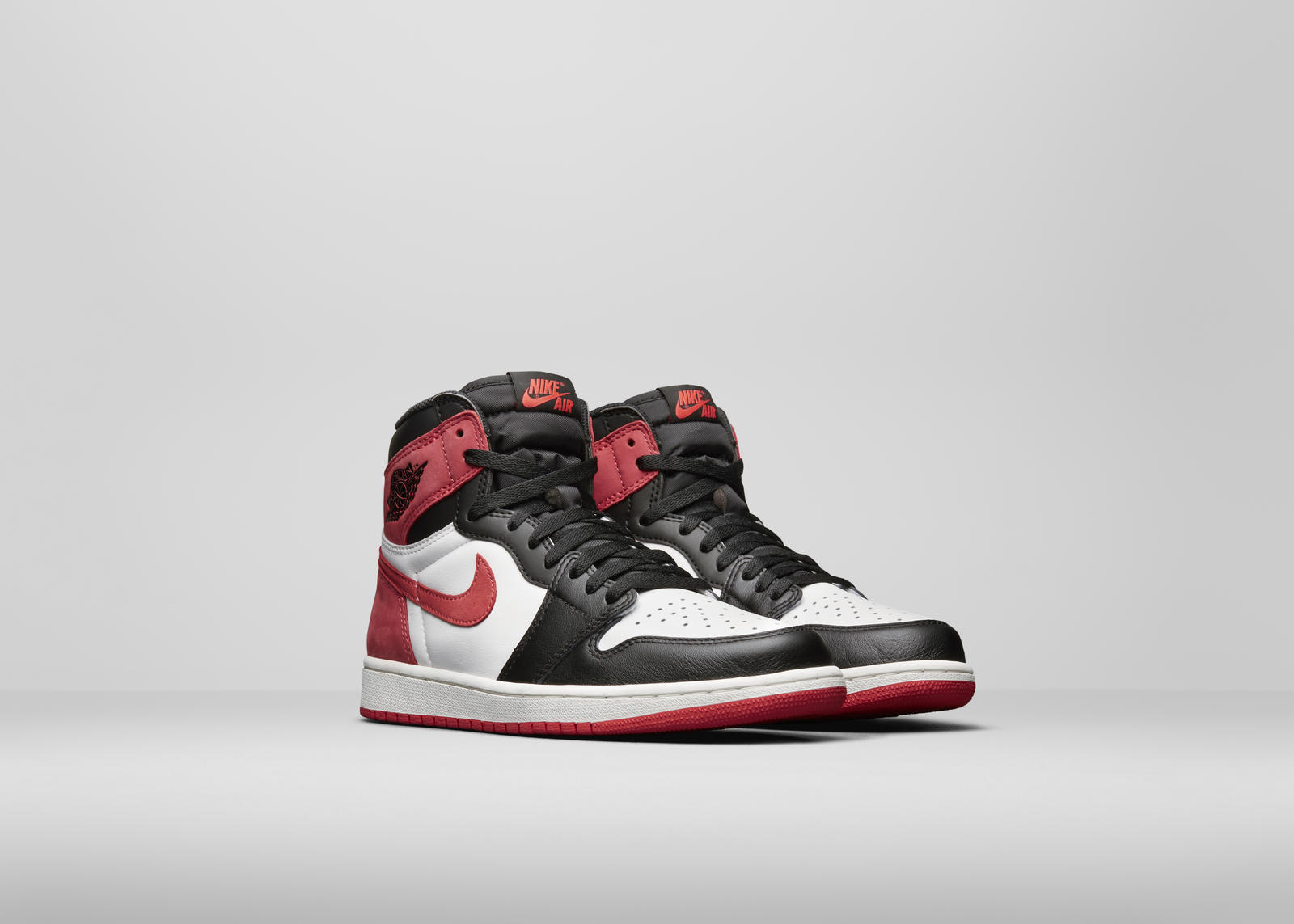 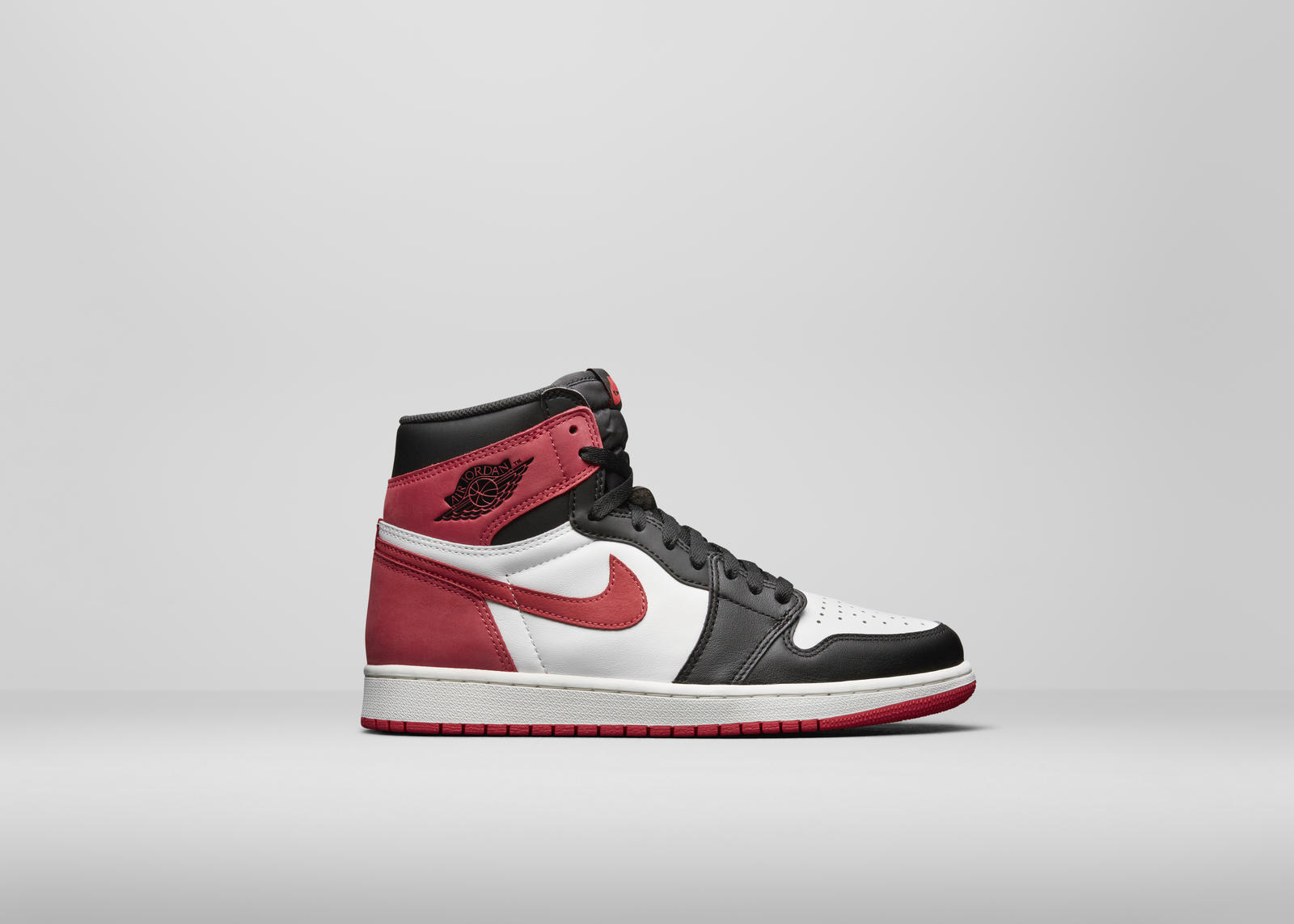 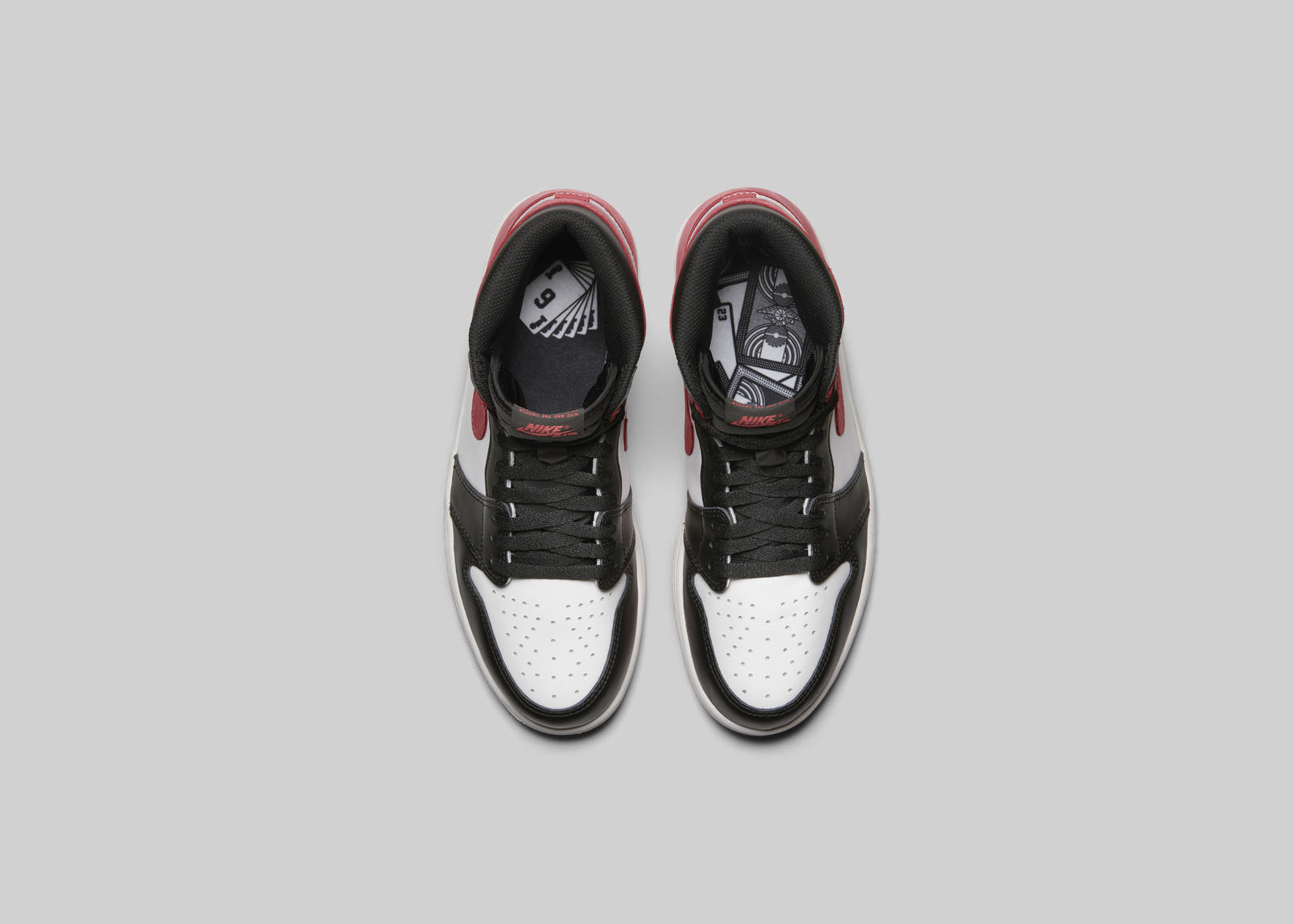 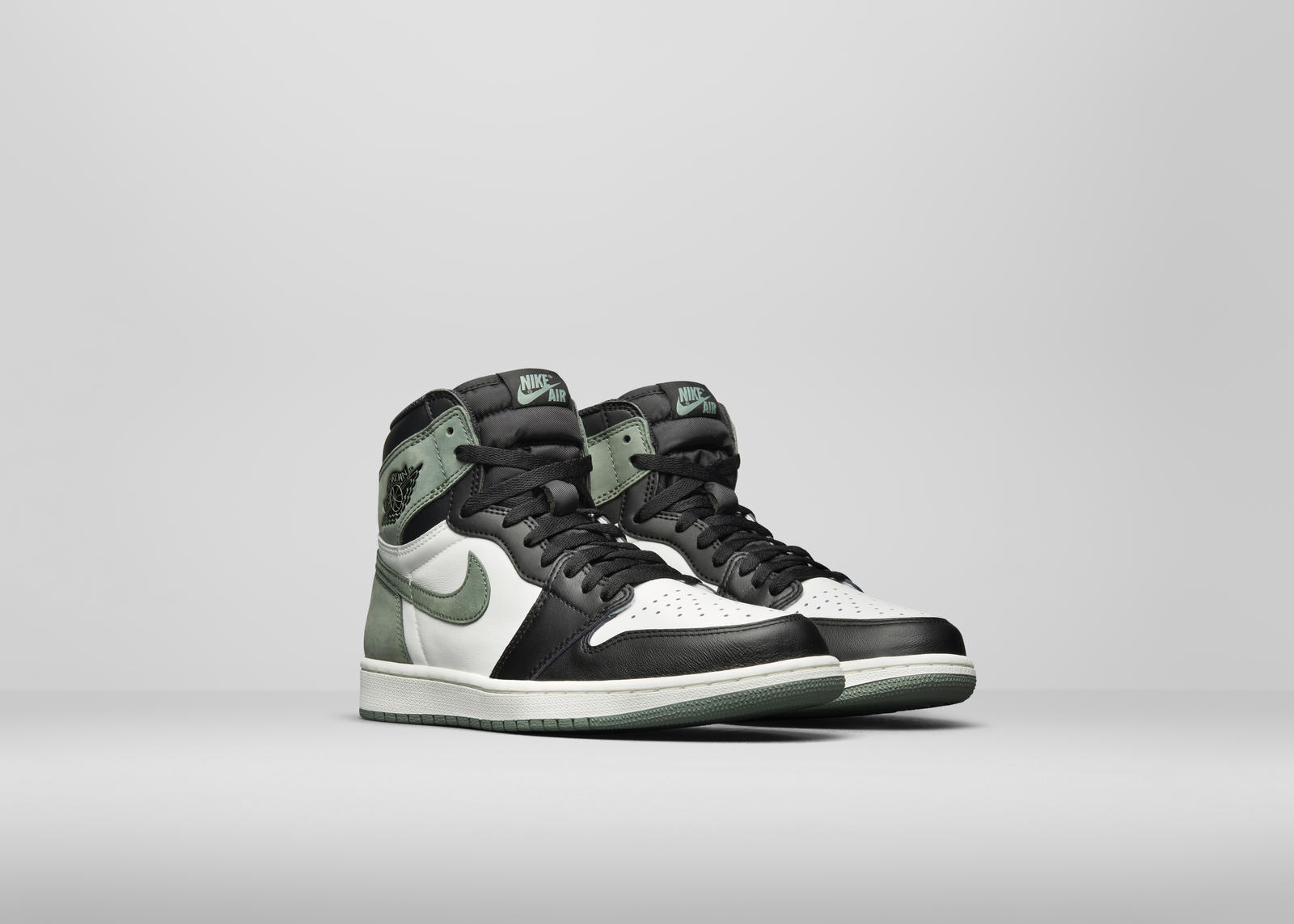 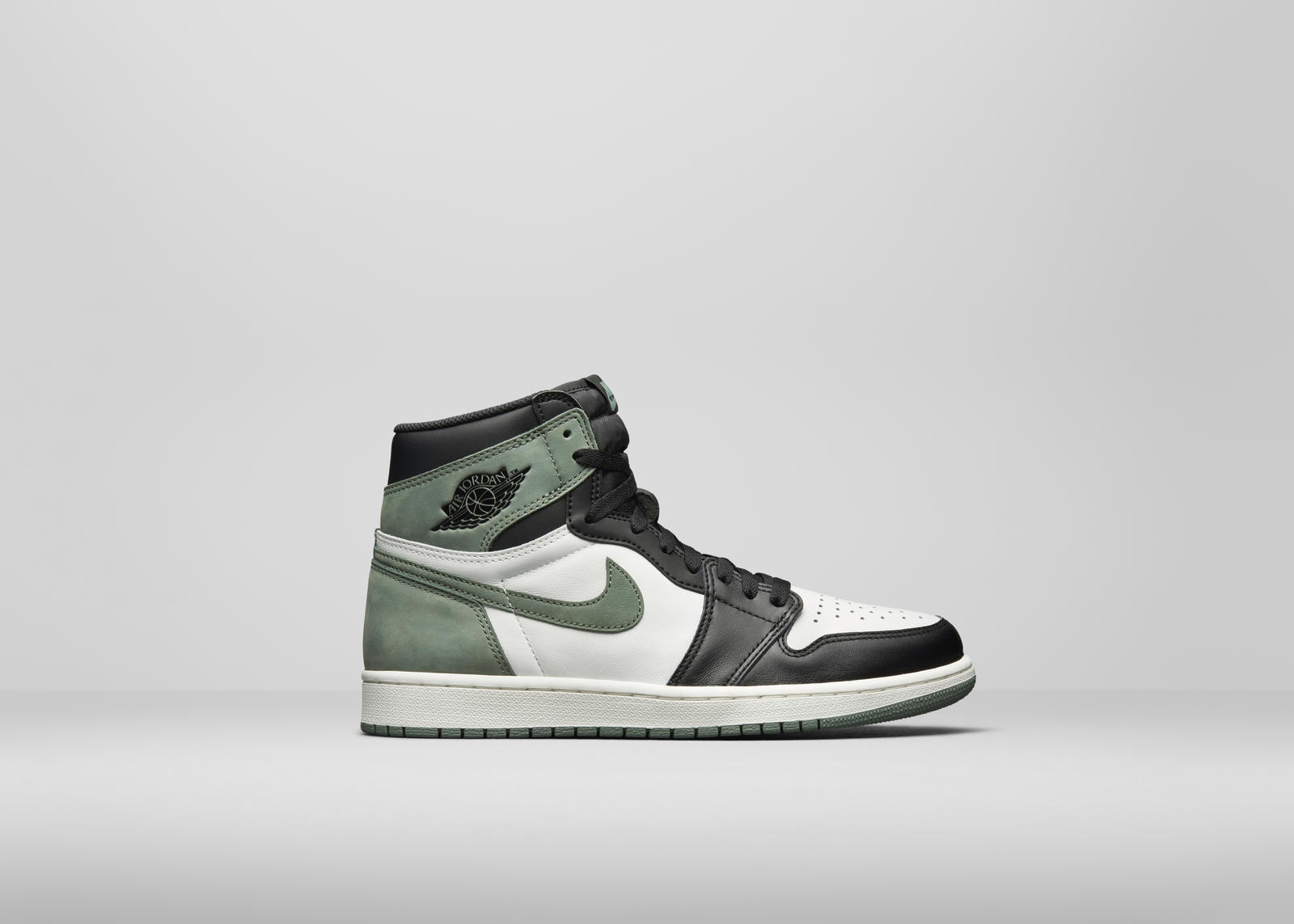 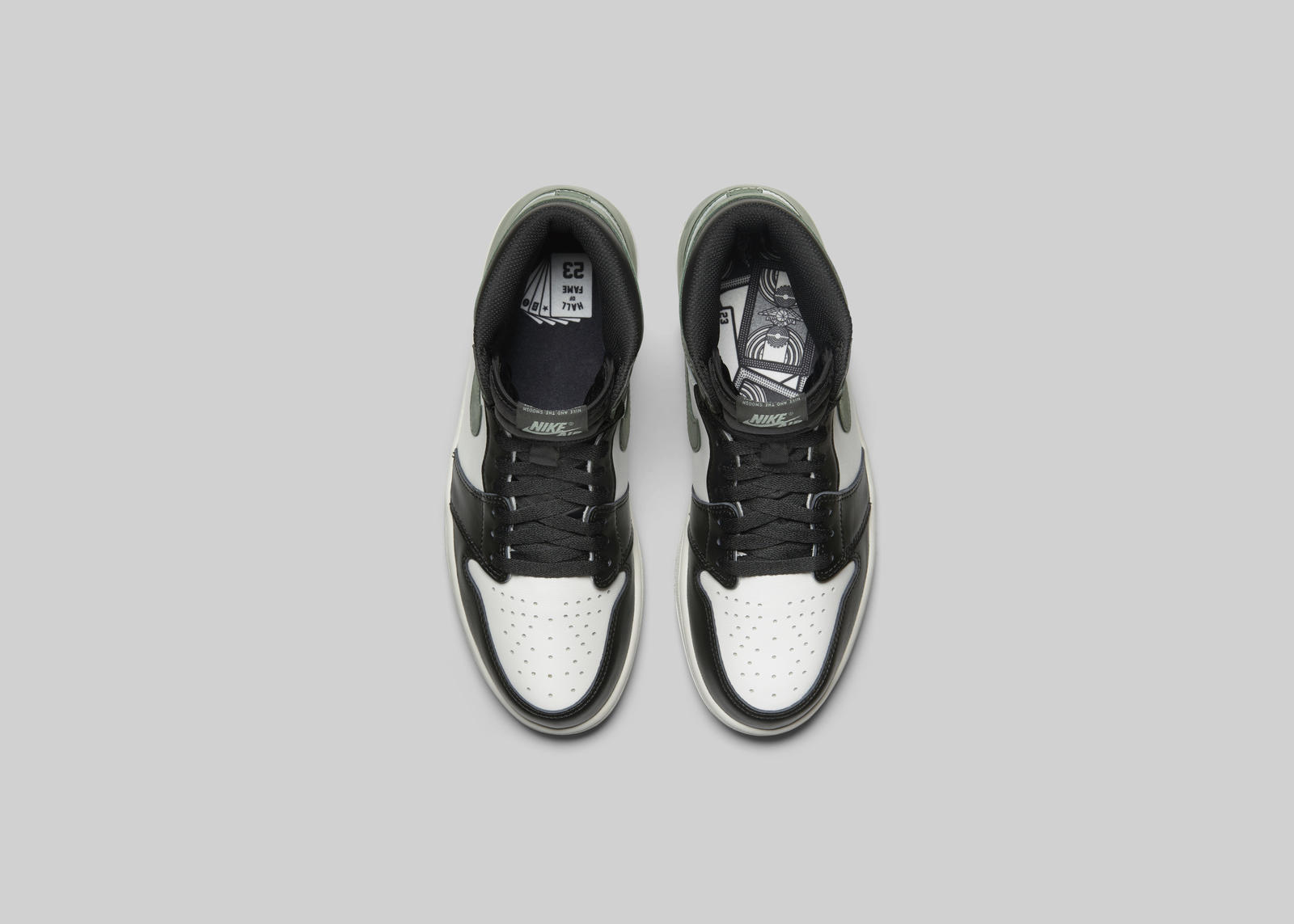 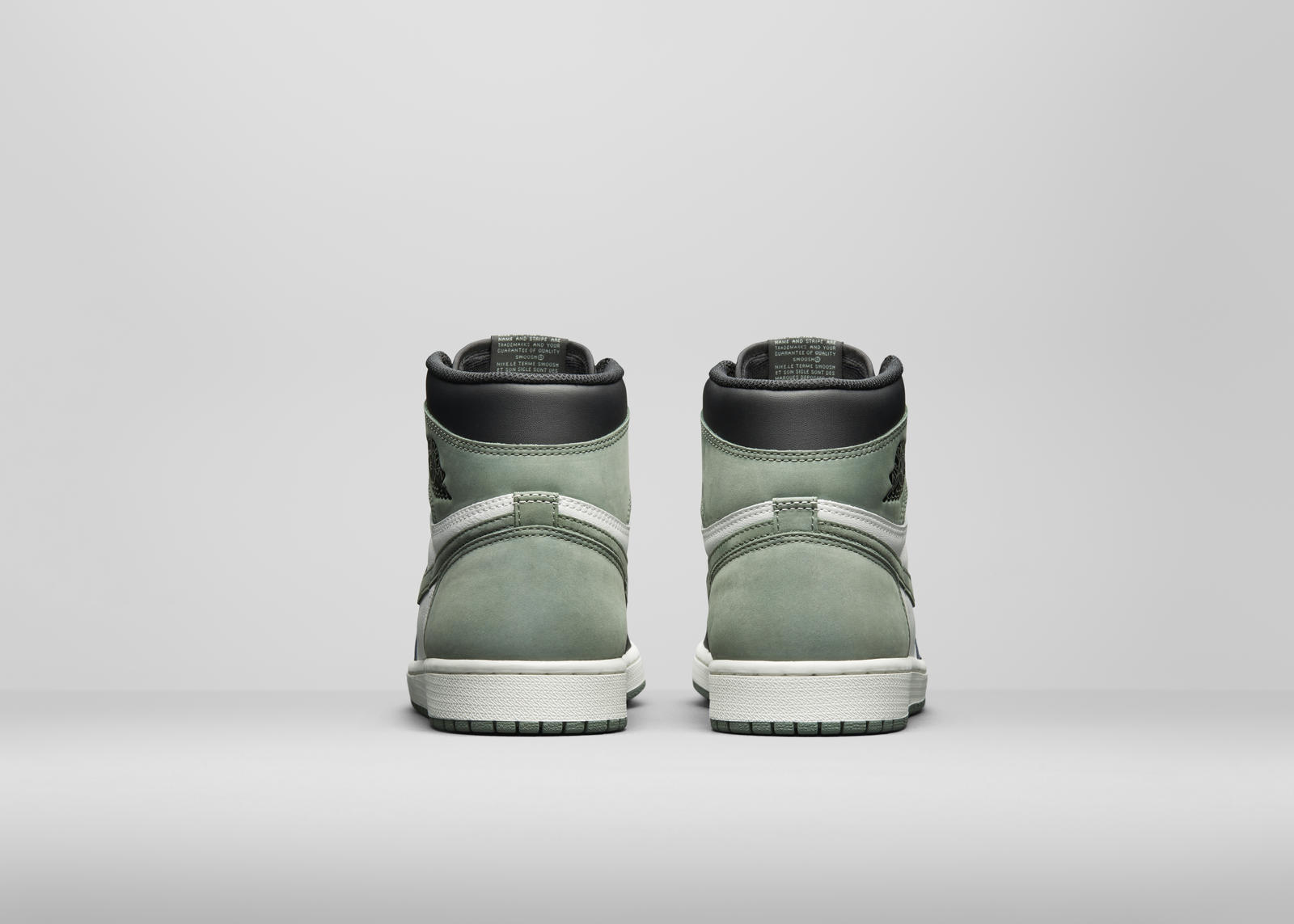 The Best Hand in the Game collection colorways will release separately in the following regions on May 1: