Adding to the breadth of choice in Air Force 1, and following the launch of the women's Air Force 1 Shadow, a new series of perspectives on the silhouette reflect the many communities — from basketball aficionados to Swoosh fanatics — that have embraced the shoe since its 1982 debut.

Some of the designs are driven by seasonally-relevant materials, while others glow with holiday-appropriate dress. Releasing October through December, all celebrate the classic with neat nuance. 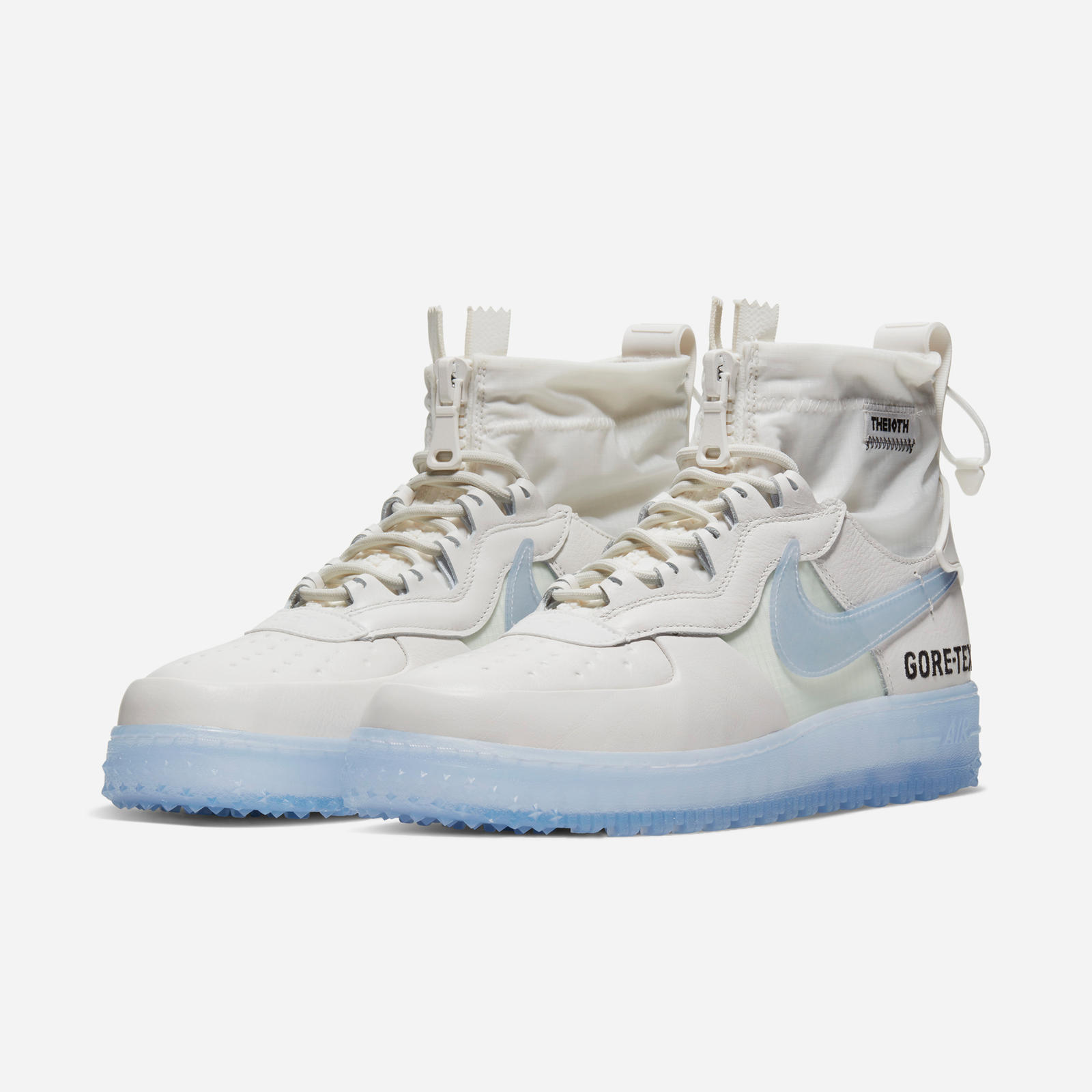 The Air Force 1 Gore-Tex High is designed under the NSW label THE10TH, which offers overt expressions of utlity. 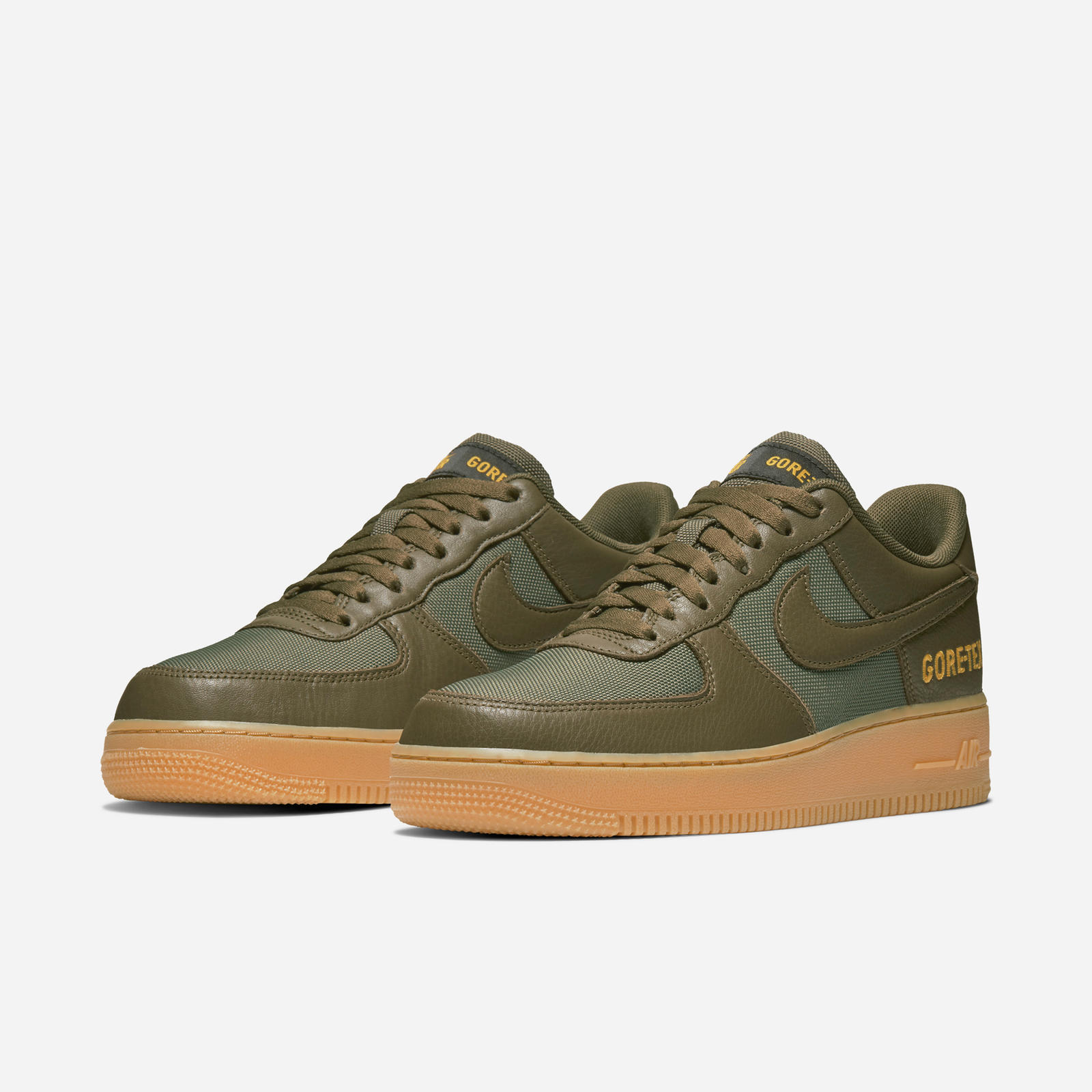 The low is more subdued, taking a classic stance and adding the famous weather-protective layer.

The Air Force 1 Gore-Tex is an exercise in translating the AF1 for winter-weather protection. Two approaches are taken: The first, a High, reforms past considerations (including AF1 Duck Boot tooling) and adds a new twist with a customizable, zippered bootie. This allows for multiple styling options, as well as a rugged aesthetic. The low version keeps things classic, layering ballistic nylon and full-grain leather over a Gore-Tex lining. 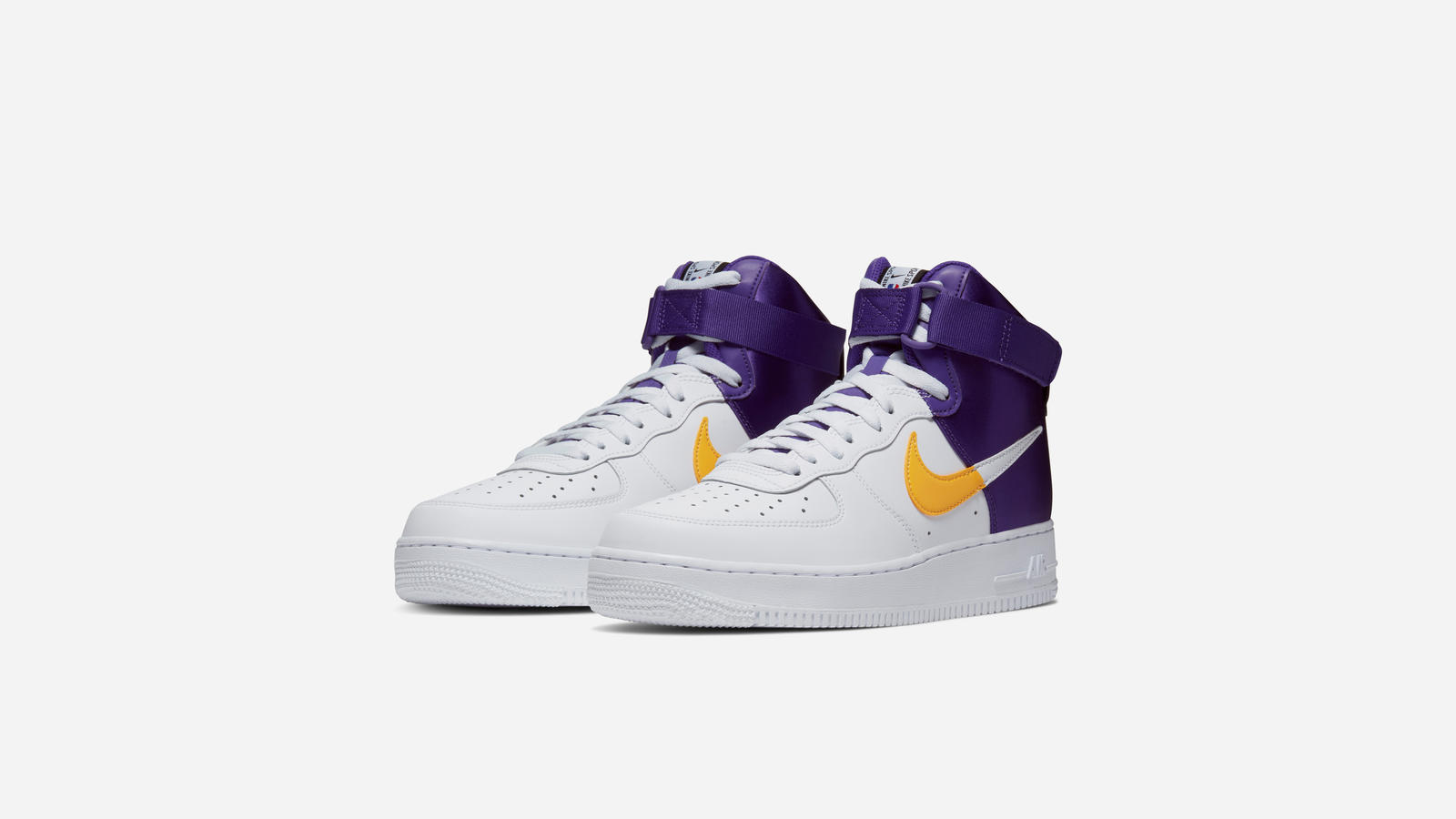 The latest iteration of the Air Force 1 NBA pack is highlighted by a satin heel and first-time-ever split Swoosh design. Low versions cover a full gamut of the league's most common colors — red, yellow, black and navy — while the High reflects the vibe of three storied franchises. All pairs will be available in size 3.5 and up. 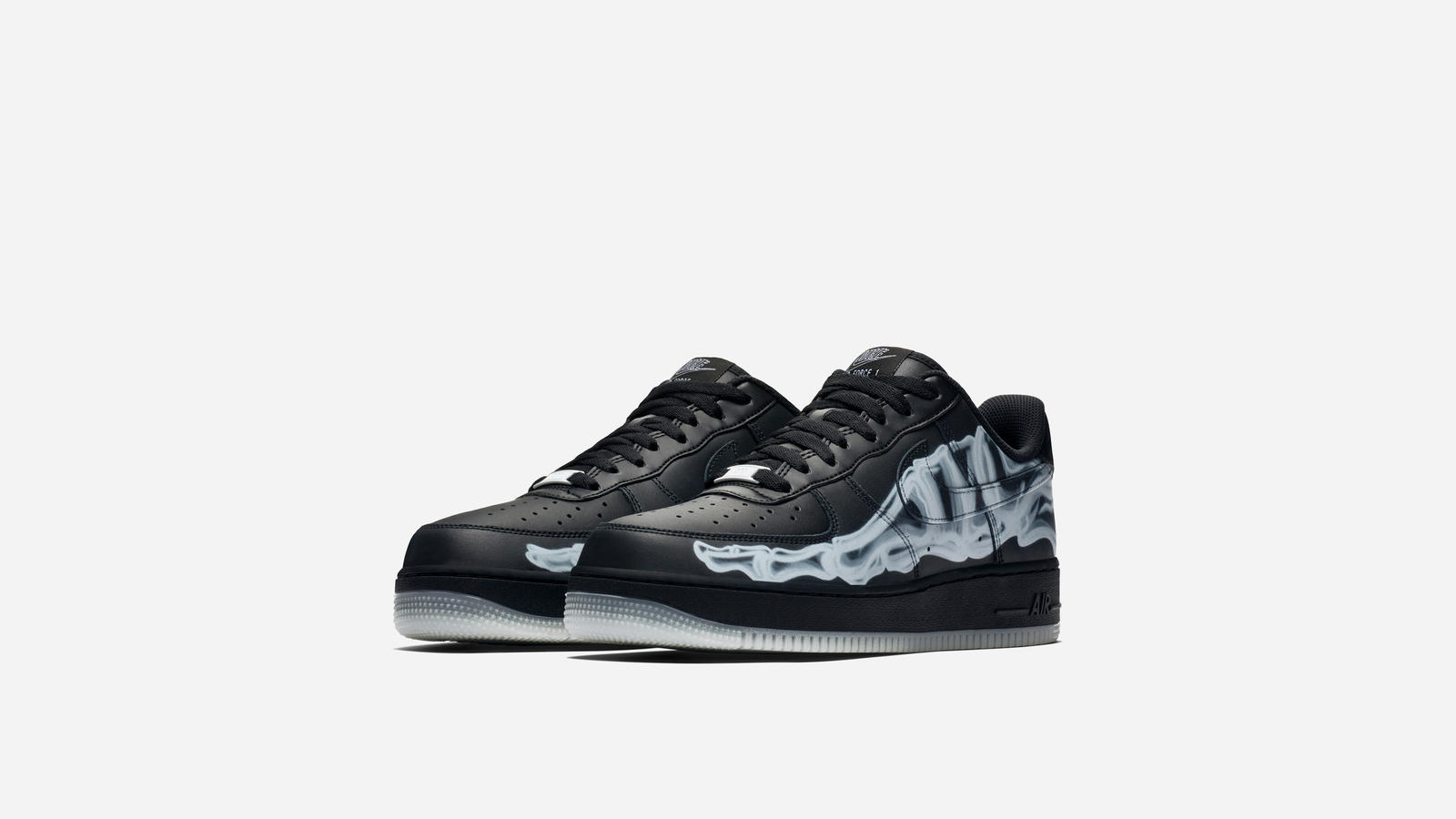 A follow up to the 2018's White Skeleton, the Air Force I black skeleton brings a reflective outsole and glow-in-the-dark bones print to a black base. 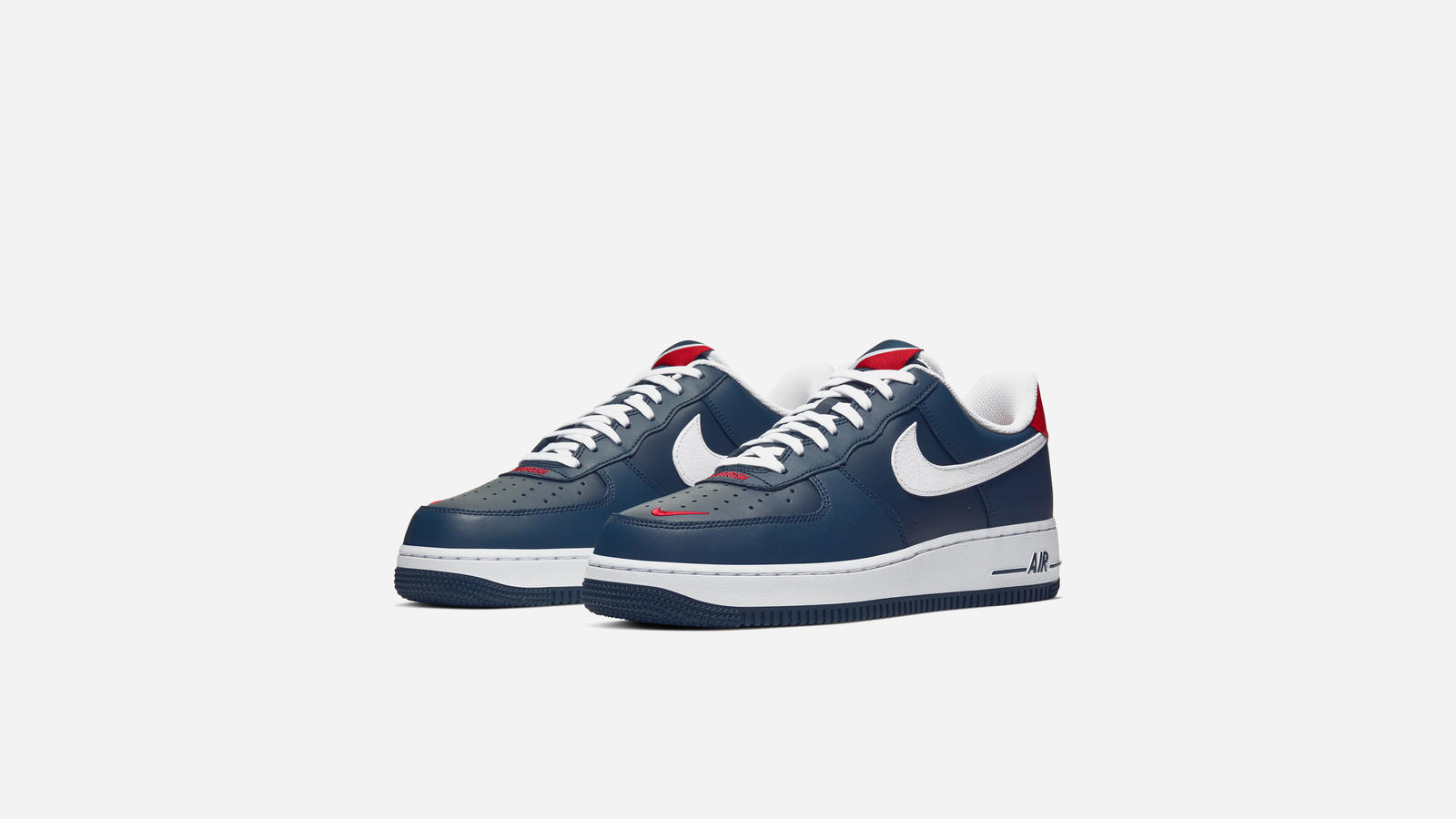 The Air Force 1 Swoosh Pack features extra Swoosh details on the toe box and special "Swoosh" text on the U-throat in place of the traditional brand mark. 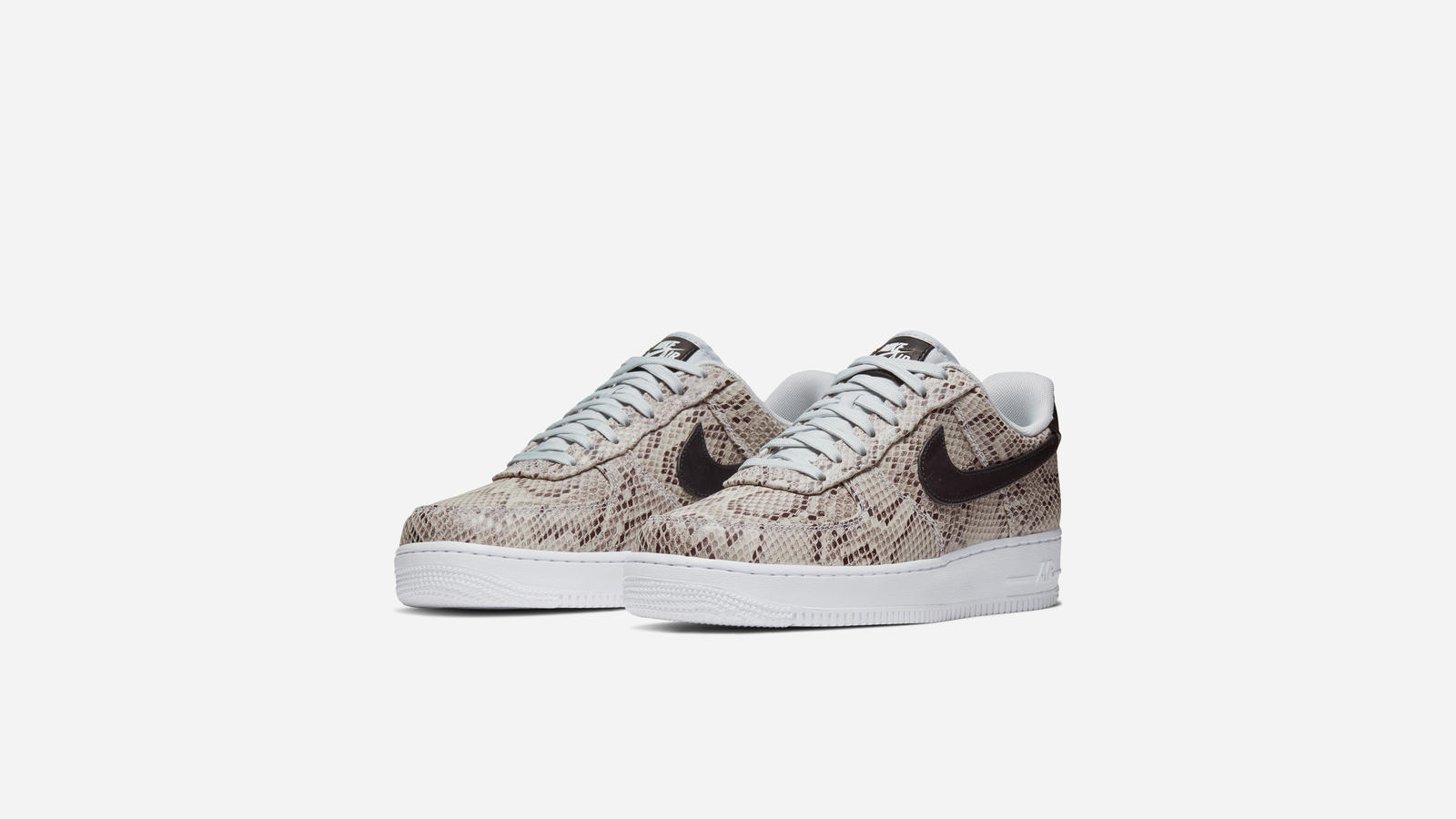 Head-turning flair is what the Air Force 1 Snakeskin is all about. The shoe is inspired, in part, by pregame tunnel entrances, and will drop in grey, yellow and white colorways.

In addition to these five styles, the Air Force 1 Under Construction draws from London's building boom and references construction jackets and traffic cones via an in-lay Swoosh, grid pattern and added toe-tip details.

Download images of the Under Construction and all holiday Air Force 1 styles here.