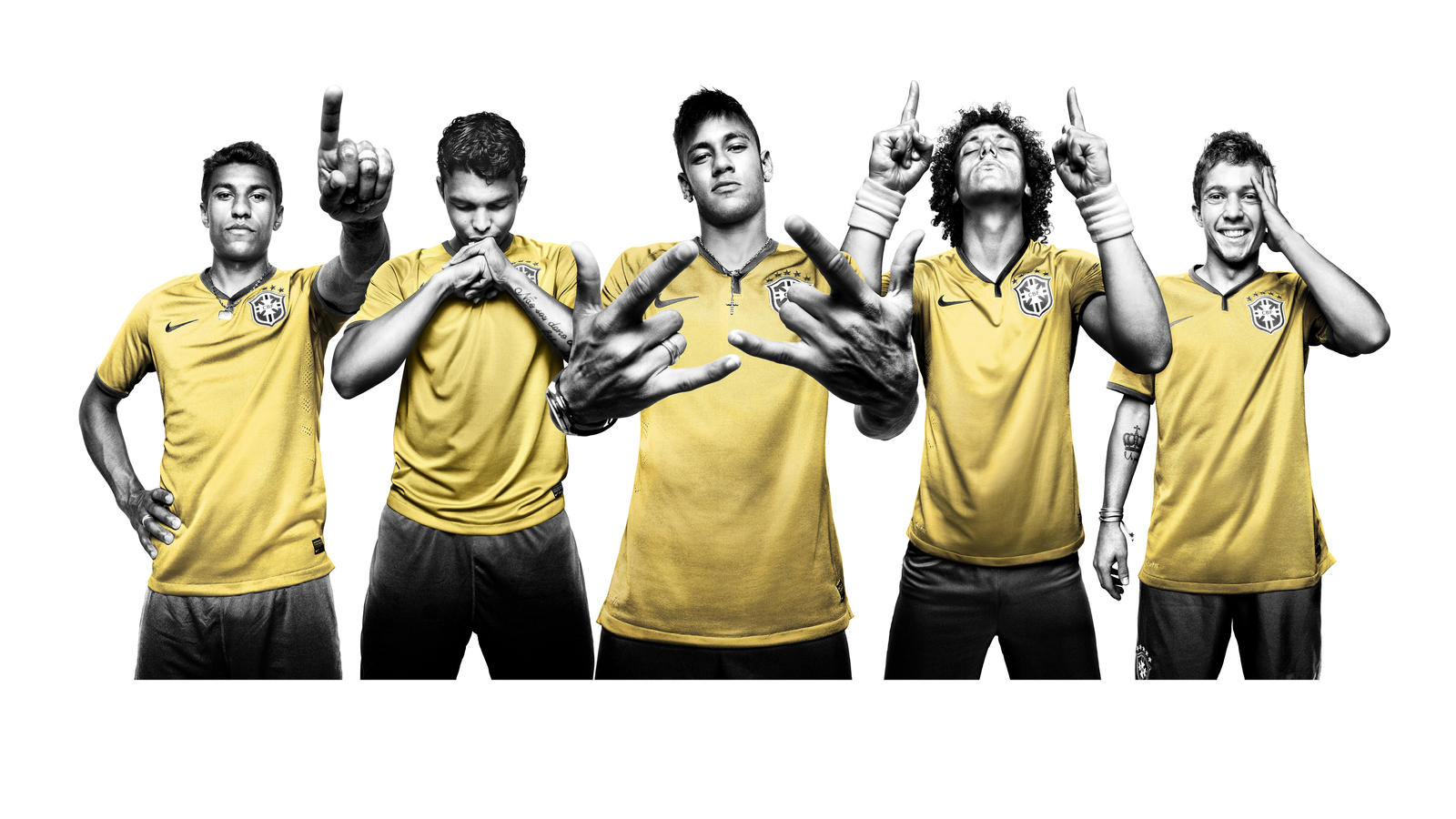 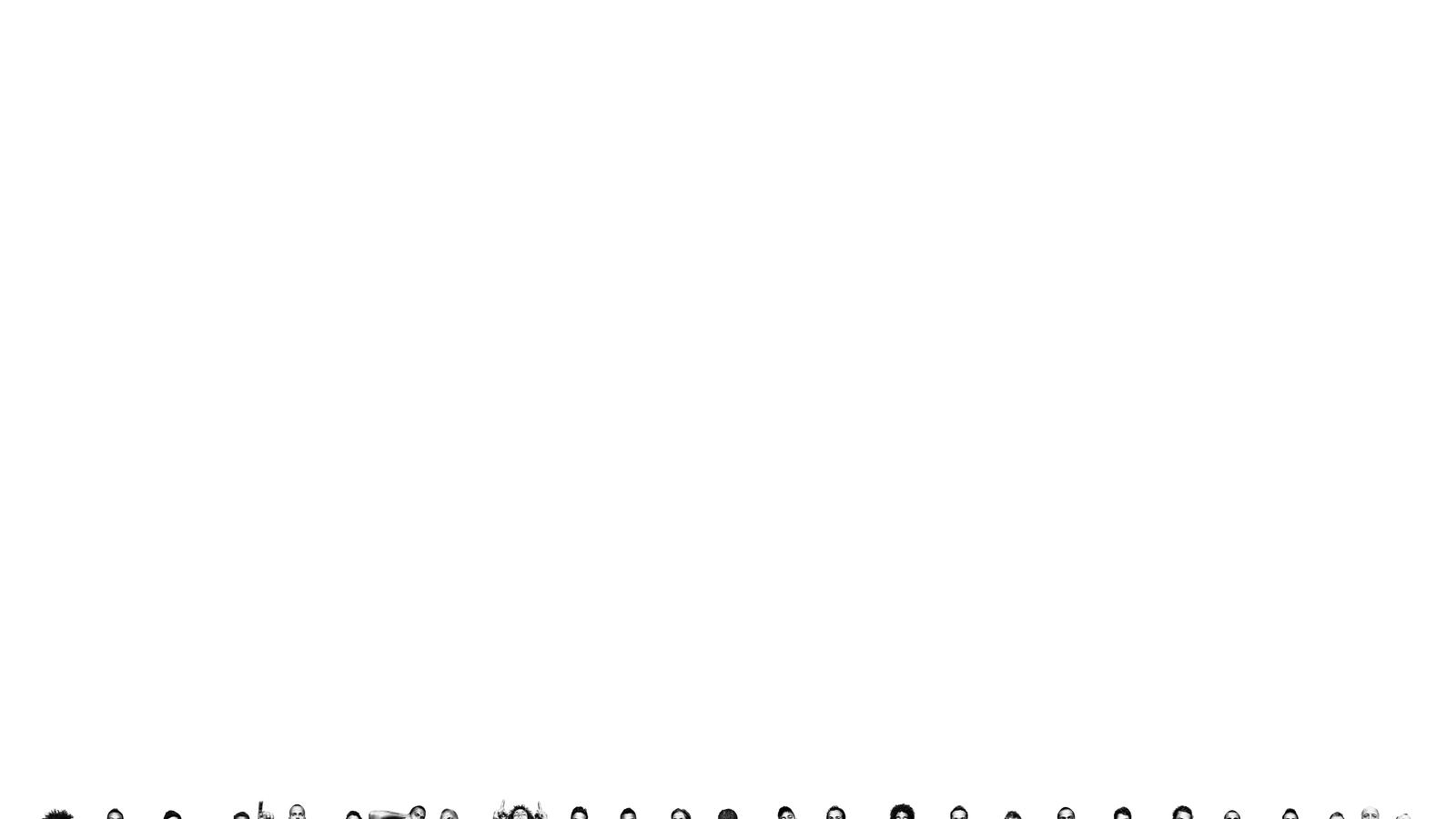 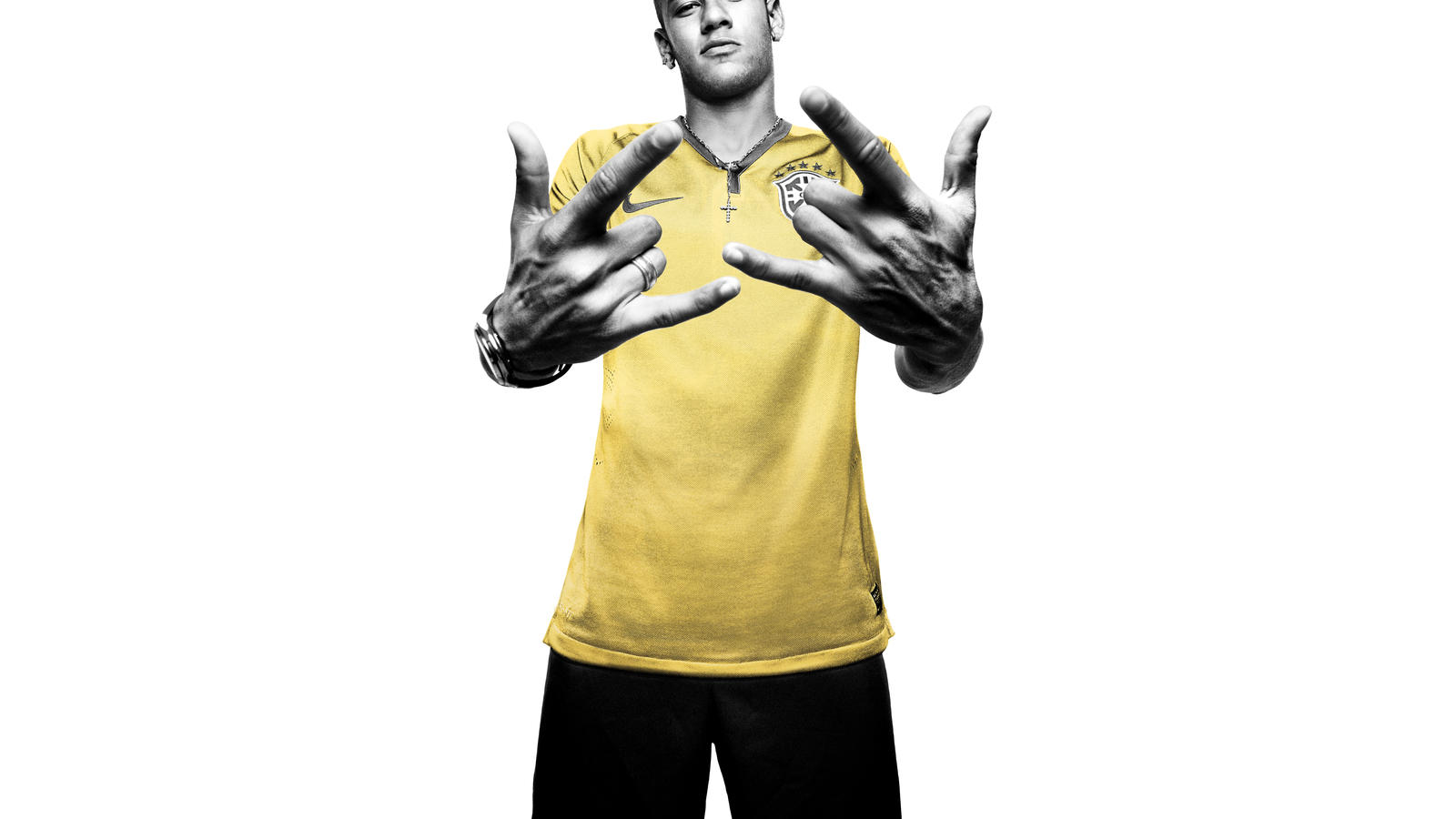 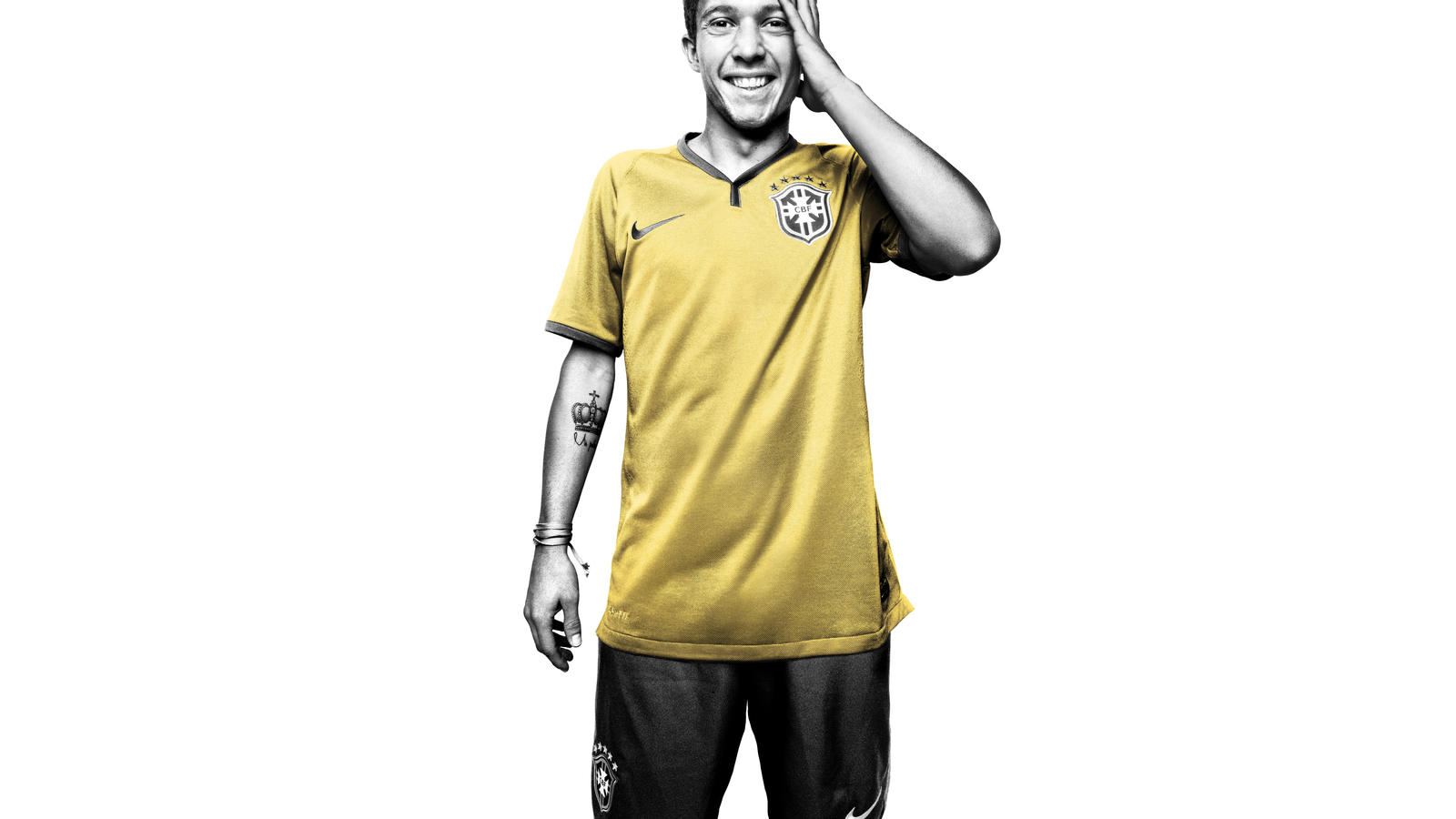 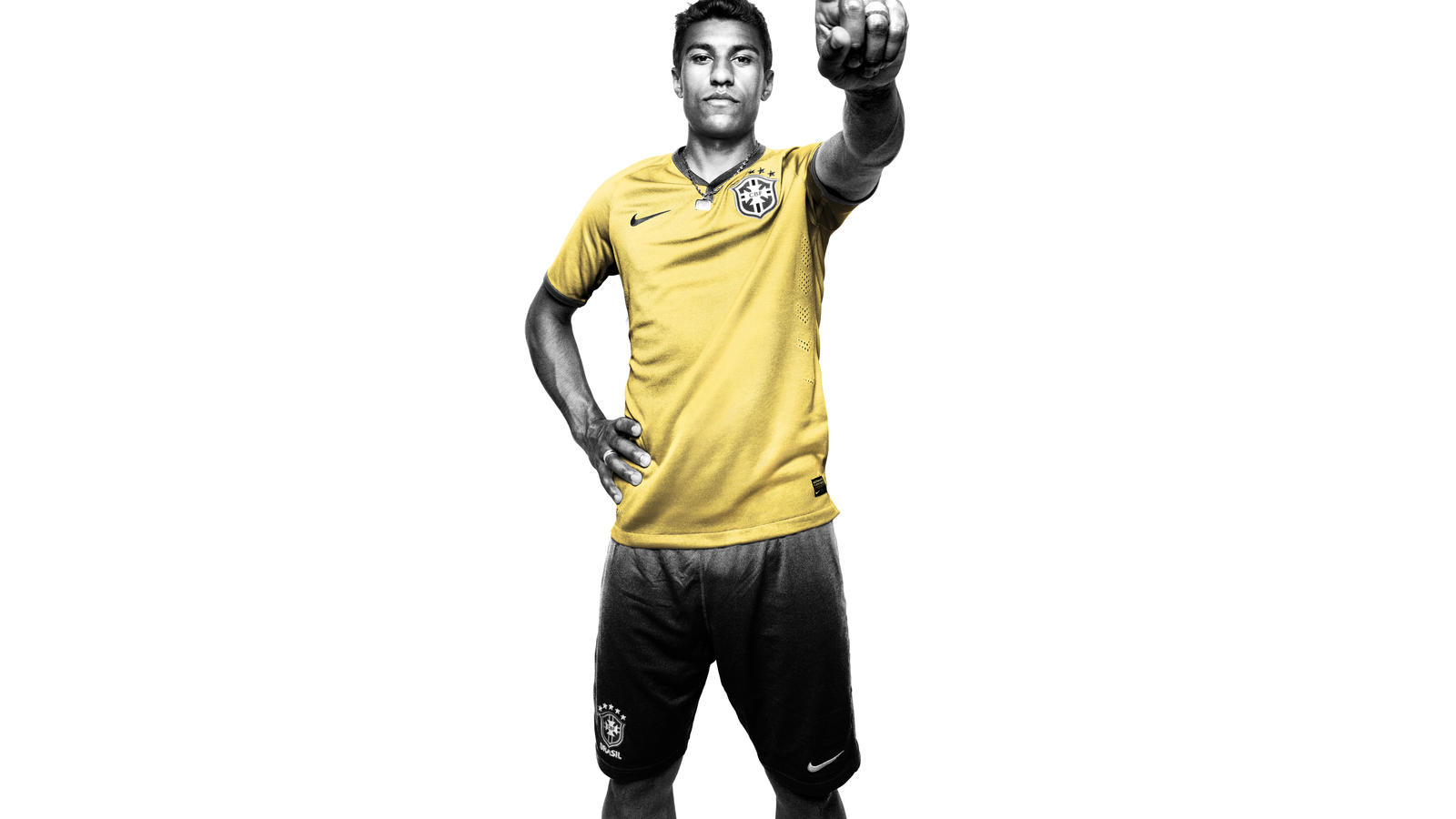 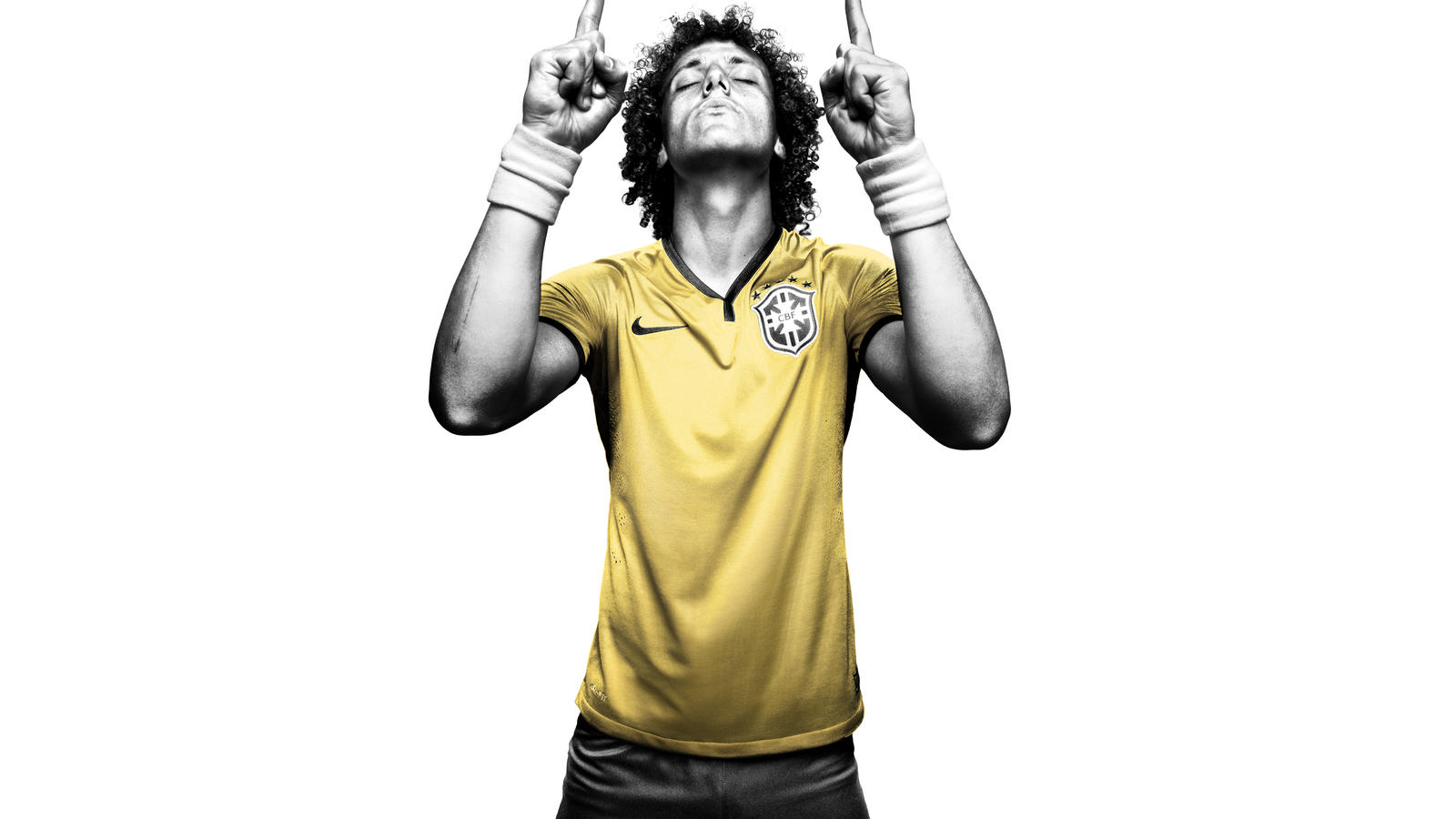 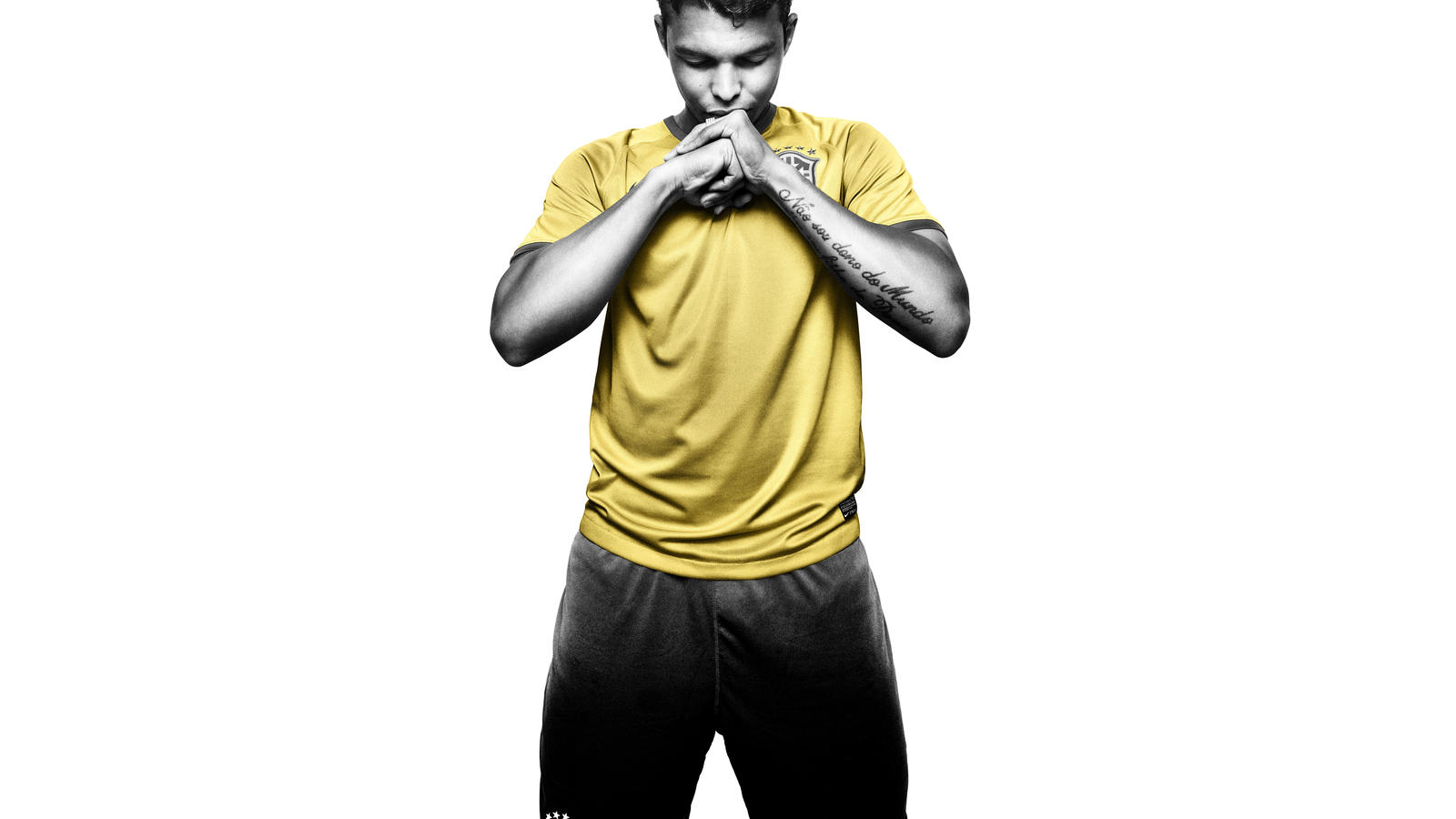 To capture the heart and soul of the Brasilian National Football Team, Nike invited renowned photographer Platon to photograph the Confederations Cup champions immediately following their incredible victory. Shot in their new National Team kits, primed and ready for next summer’s tournament, Platon photographed all 23 members of the championship team along with the coaching staff.

Platon’s legendary images of some of the world’s most influential and prominent people, including presidents, actors, designers and innovators, have graced the covers of the world’s leading media titles for more than a decade.

To celebrate Brasilian football, culture and style ahead of next summer’s tournament, Platon captured 57 iconic Brasilians wearing the new Brasil National Team home jersey. Among his subjects were 23 Brasilian players and the coaching staff, spearheaded by manager Felipão. The images include some of Brasil’s leading players including Neymar, David Luiz, Thiago Silva, Paulinho and Bernard who are sure to make their mark on home soil next year.

"Whilst the shirt in real-life is closer to yellow, Brasil's football is pure gold,"  said Platon.  "I shot the players in a way that brought out a more golden color reminding everyone of the power and success of this team."

The Brasil kit is now available for pre-order in Nike stores and on  nike.com and will go on sale worldwide Dec. 5.