N7 and Jordan Brand Join Forces For The Summer 2015 Collection 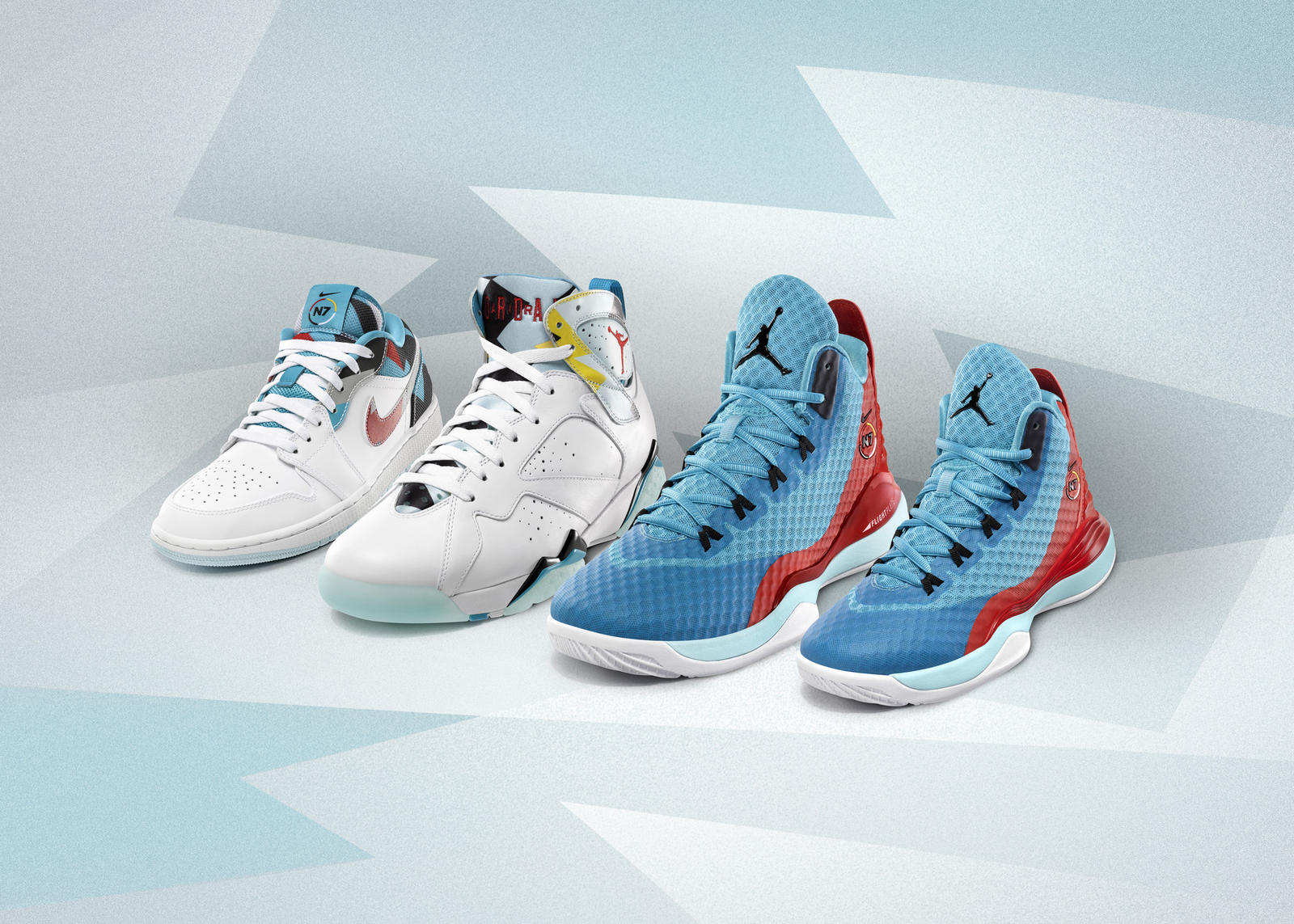 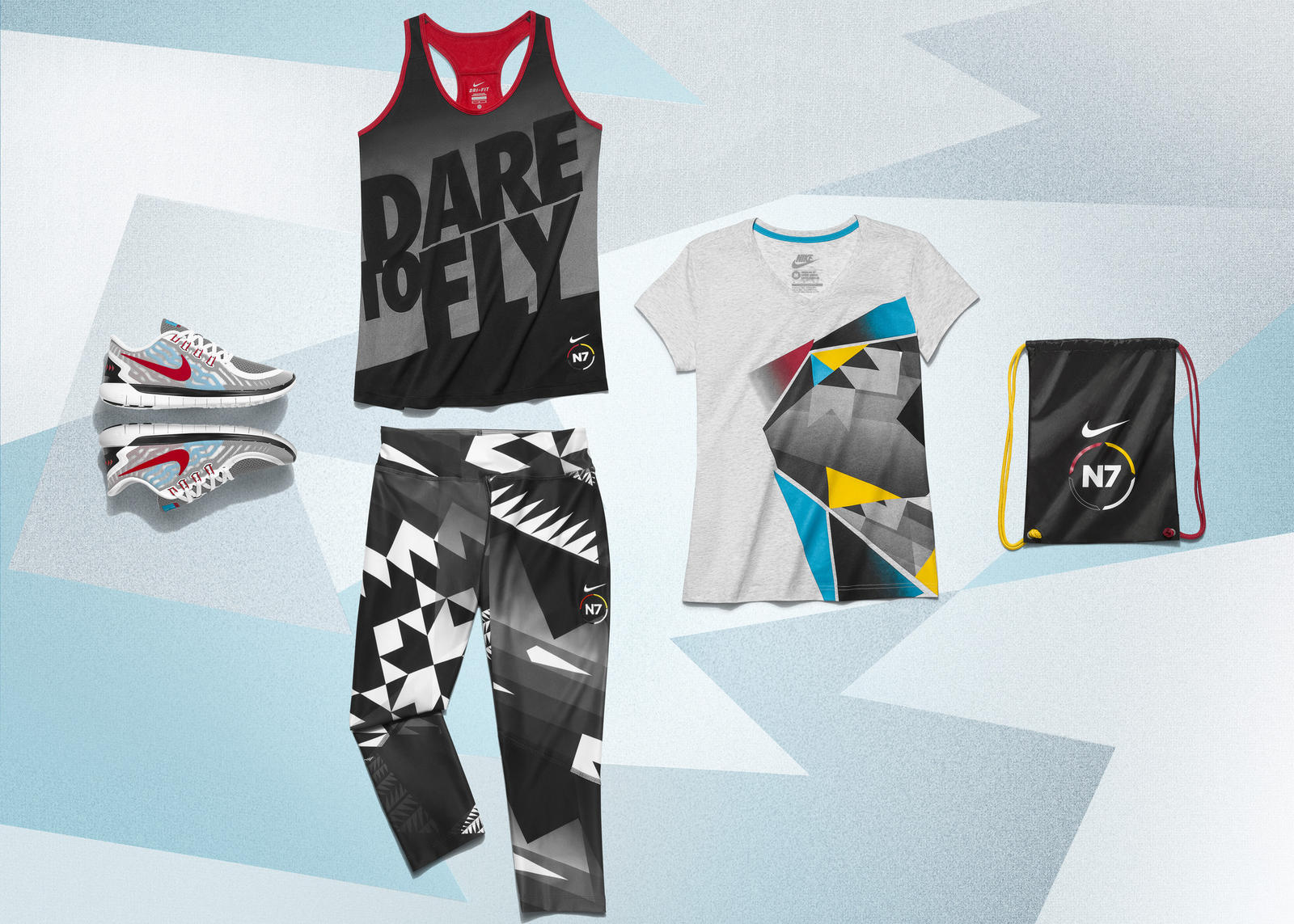 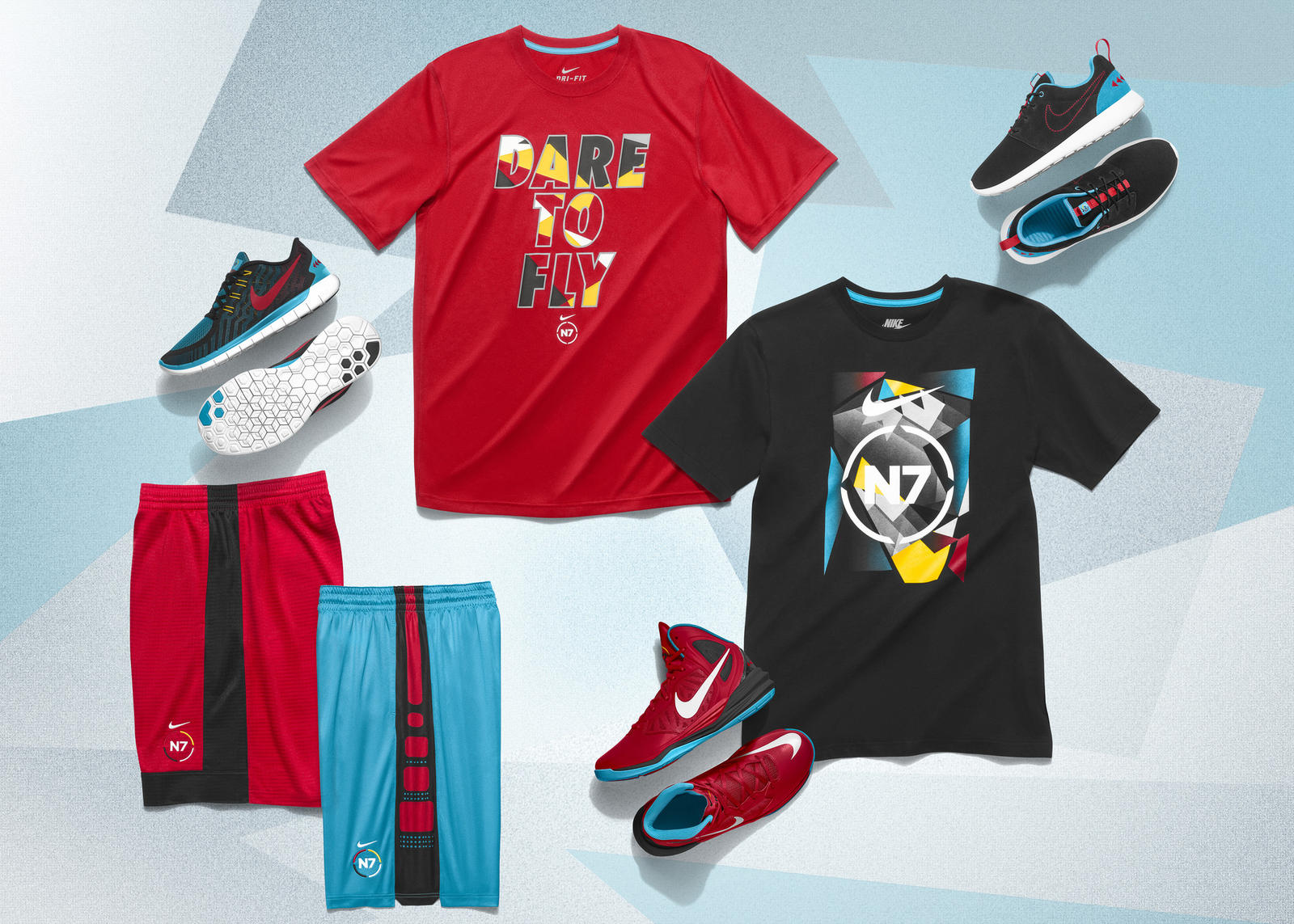 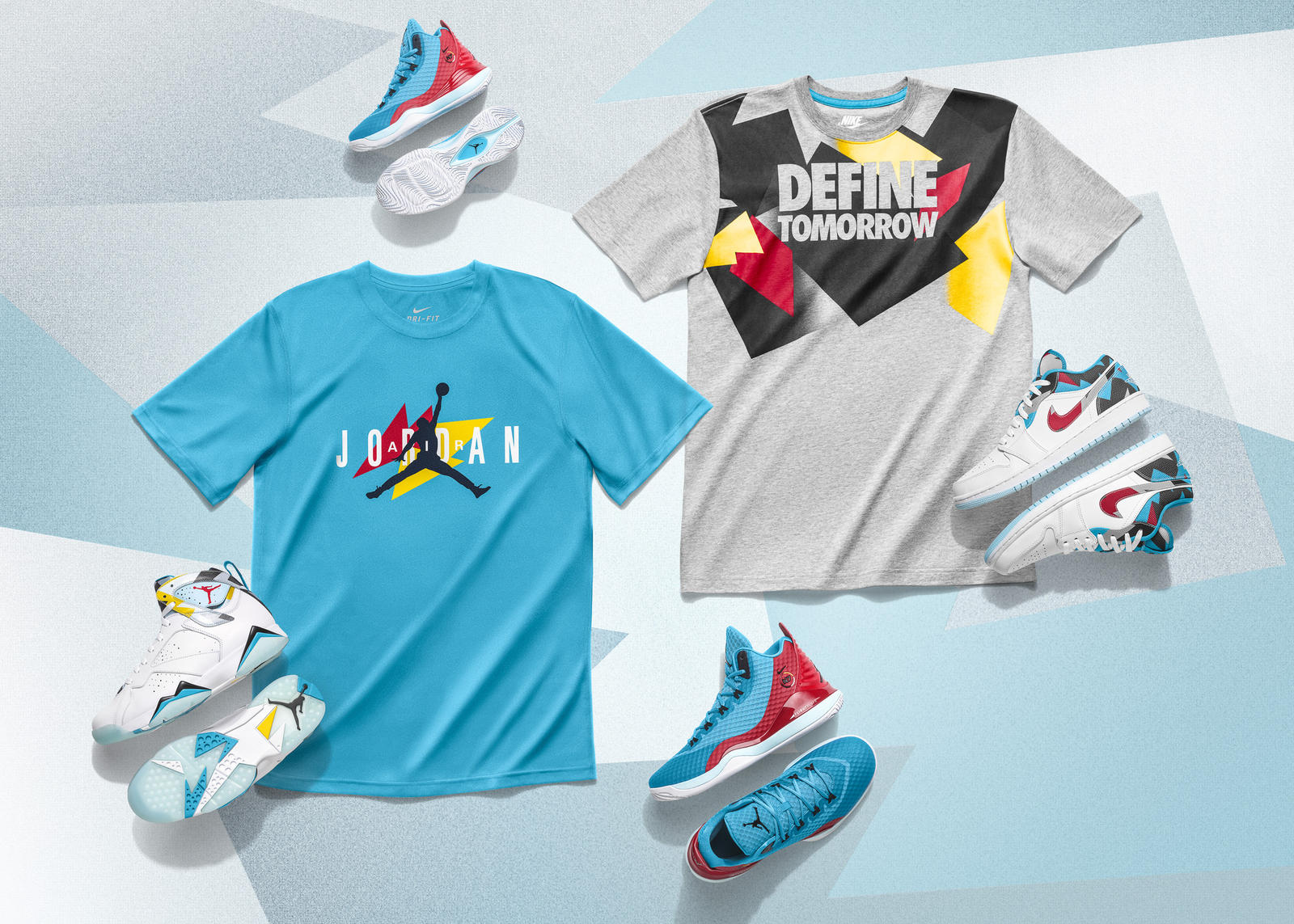 A love of basketball unites Native American and Aboriginal communities

A love of basketball unites Native American and Aboriginal communities and provides a steady pulse that resonates from court to court and generation to generation. The popularity of the sport among Native youth continues to rise, as they set the stage to move their generation and inspire the next.

This is the first time the N7 collection has included Jordan products and the result fuses the Jordan Brand’s performance and classic style with N7’s commitment to enable Native youth to be active through the power of sport.

“Michael Jordan represents the pinnacle of achievement and work ethic,” said Notah Begay III, Nike N7 ambassador and former PGA Tour player who now heads the NB3 Foundation serving Native youth. “Jordan turned his weaknesses into strengths and allowed his failures to motivate him toward future success. He also refused to be satisfied with just ‘winning’ but reapplied himself every year in order to find new ways to improve and succeed. The willingness to pursue his potential is what produced so many championships and gold medals. It's what inspired me to never hold back and pursue my own potential, and it continues to inspire Native youth today.” 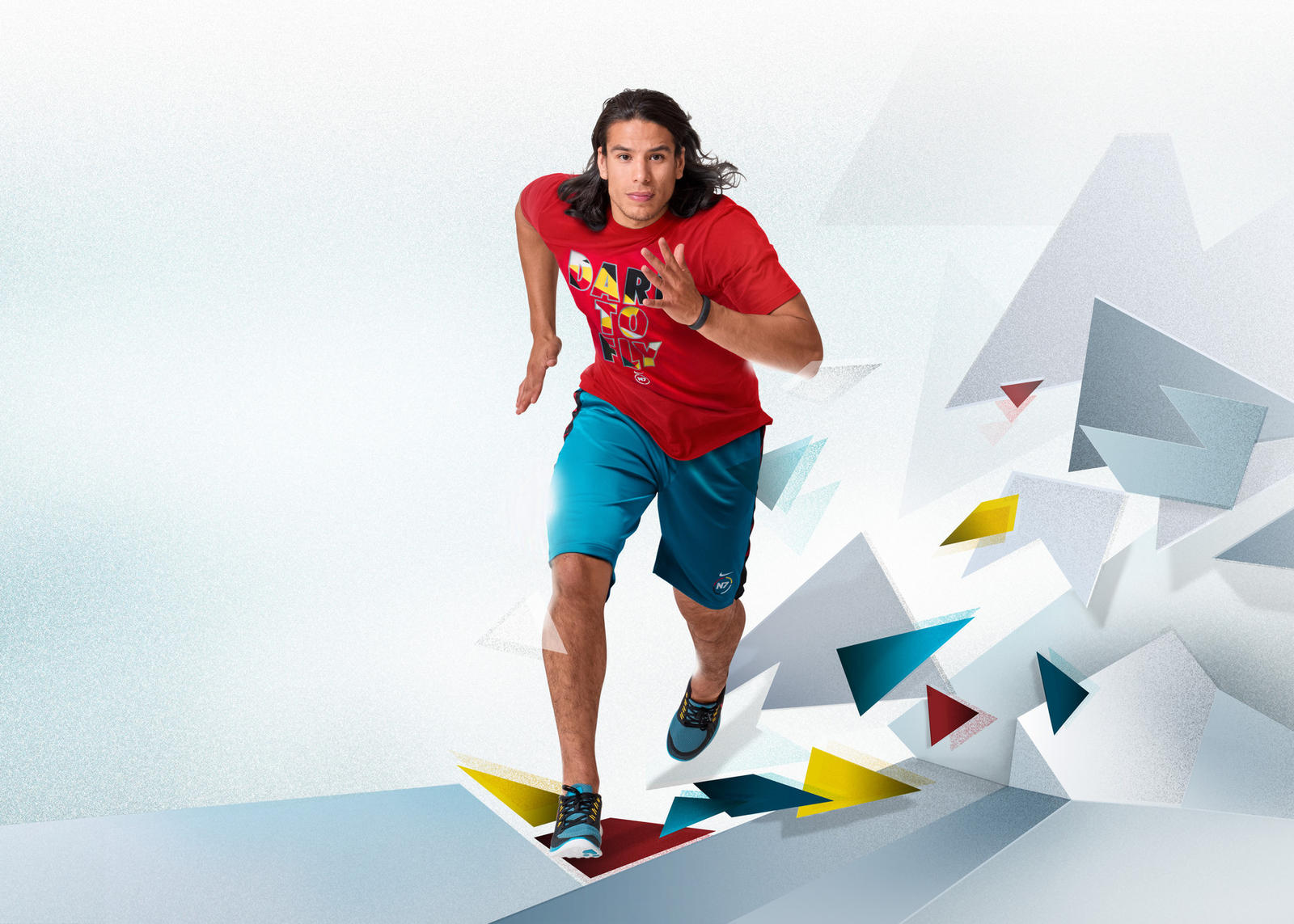 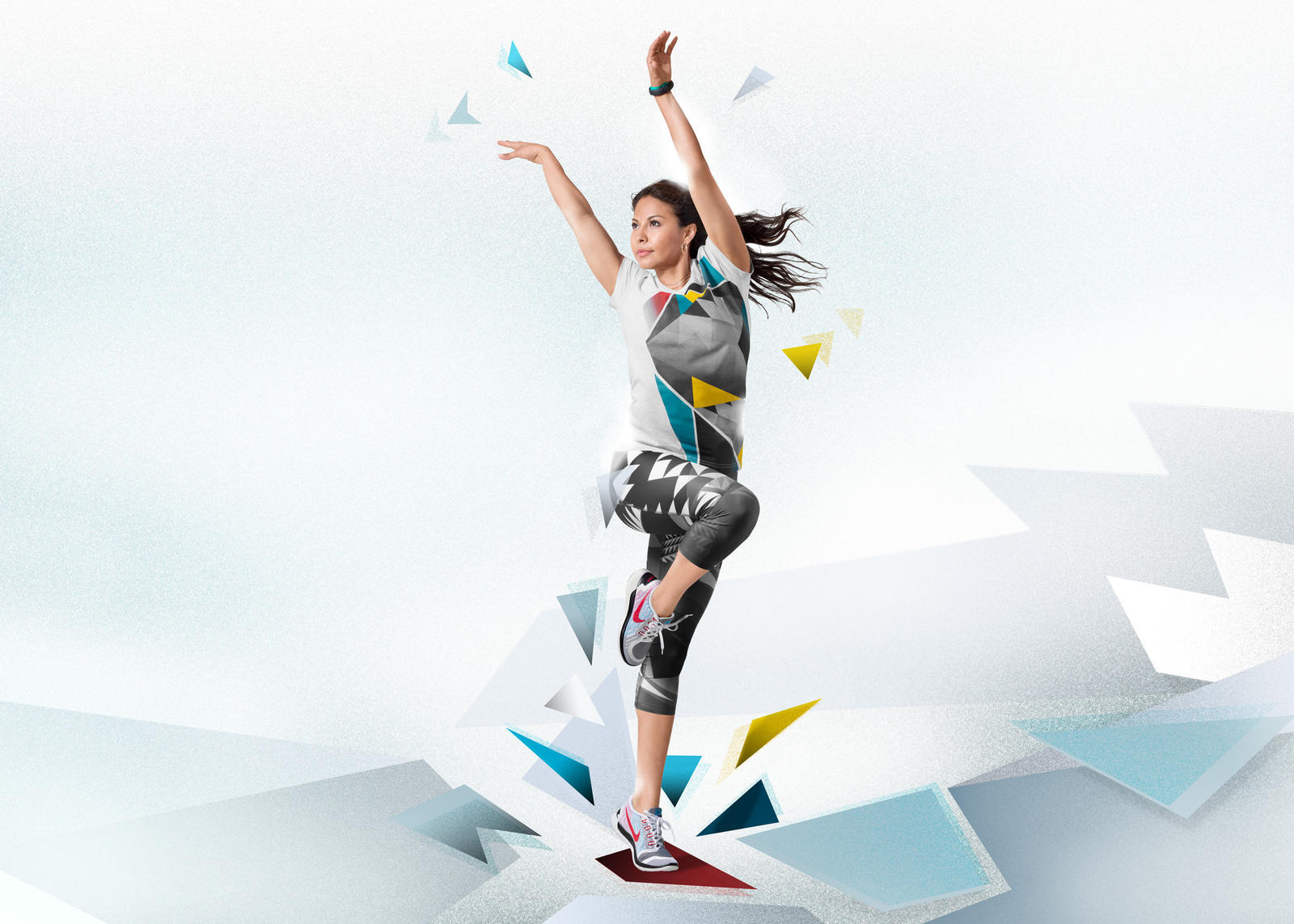 The collection pays deep respect to the heritage of the Jordan Brand by creating a retro-inspired ‘80s and ‘90s look through bold graphics, color and font, paying homage to the key decades in Jordan’s career.

A classic N7 palette infuses the collection: Turquoise represents friendship and community in Native communities, while red, yellow, white and black reflect the circle of life and four directions in the traditional Native American color wheel.

Several apparel styles incorporate organic cotton and recycled polyester, which highlight the N7 philosophy of considering the lasting impact that decisions have on the planet. The collection also embodies Nike’s commitment to sustainable innovation with products engineered to combine athletic performance and lower environmental impact.

The Summer 2015 Nike N7 collection will be available beginning June 3 at nike.com, Nike and Foot Locker locations across the United States and Canada. For more information about Nike N7, visit N7Fund.com, and follow Nike N7 on Facebook and @NikeN7.

Nike works with a range of Native American and Aboriginal athletes who embody the power and spirit of Nike N7. They challenge themselves to achieve greatness, both on and off the playing field, and motivate others to do the same — run faster, play harder and get inspired. Nike N7 ambassadors featured in the Summer 2015 collection include:

N7 is Nike’s long-time commitment and mission to inspire and enable 2 million Native American and Aboriginal youth in North America to participate in sport and physical activity. The N7 philosophy embraces the Native philosophy: “In every deliberation we must consider the impact of our decisions on the next seven generations.”