While the original Nike Air Rift was inspired by the efficient barefoot style of Kenyan distance runners, noted Brasilian fashion designer Pedro Lourenço recalls receiving his first pair via London. They were a gift from his mother, who purchased them on a trip.

“I remember when I was seven years old and I got a pair of Air Rifts from my mom,” Lourenço recalls. “It was yellow and ink blue, a really fresh design at the time. I remember going to school wearing my new sneakers and shocking the other kids, as they had never seen such a thing.” 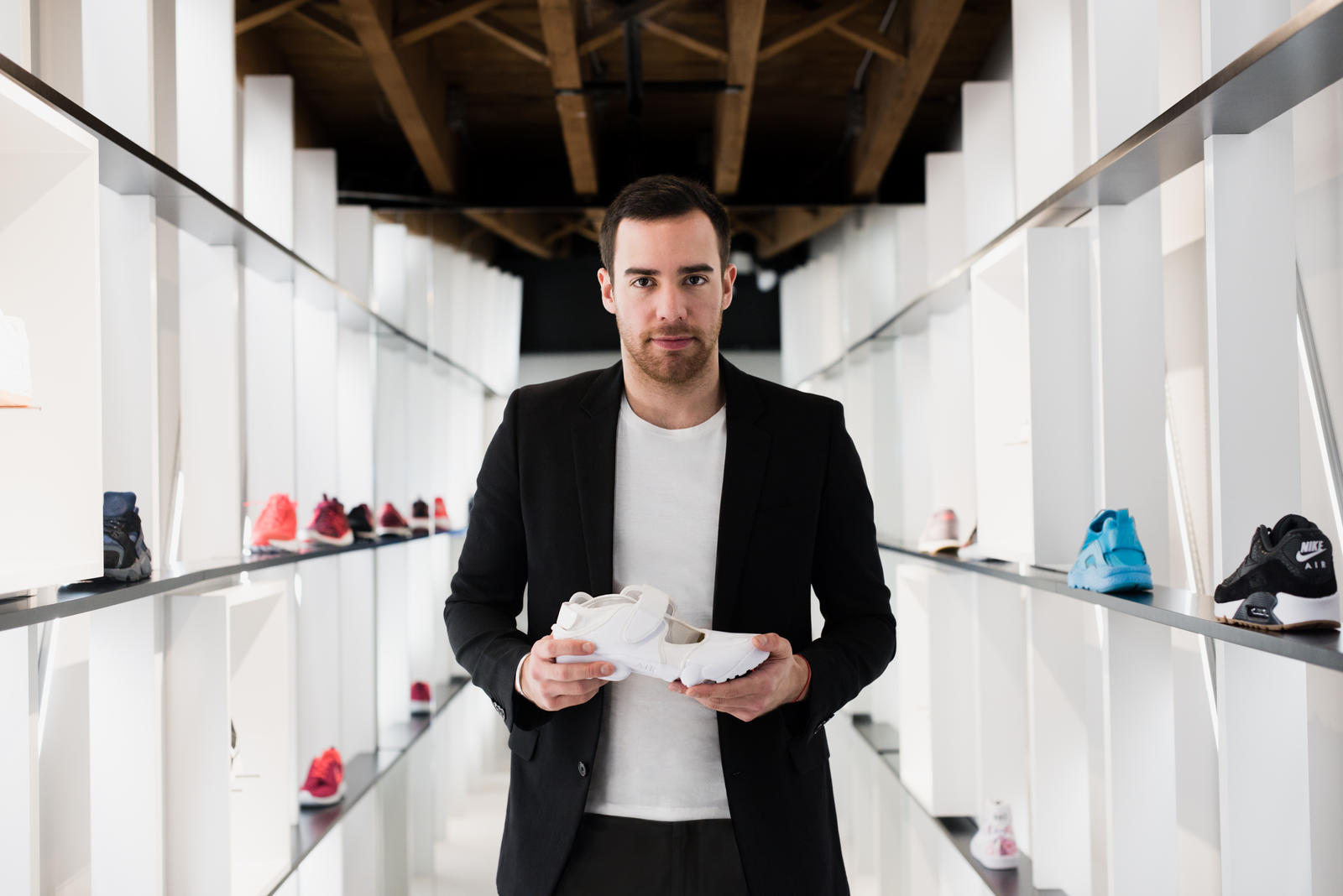 More than a decade later, the sport-style silhouette retains its global appeal and serves as the inspiration behind the designer’s second collaboration with NikeLab, a partnership that began more than a year ago with a unique interpretation of women’s athletic apparel.

The NikeLab Air Rift x Pedro Lourenço debuts in an all-white colorway inspired by the Brasilian tradition of wearing white during New Year’s eve celebrations. In addition to the color direction, Lourenço wanted the shoe to have a glossy, high-tech style. To achieve this, the upper was constructed using synthetic leather treated with an enamel coating. 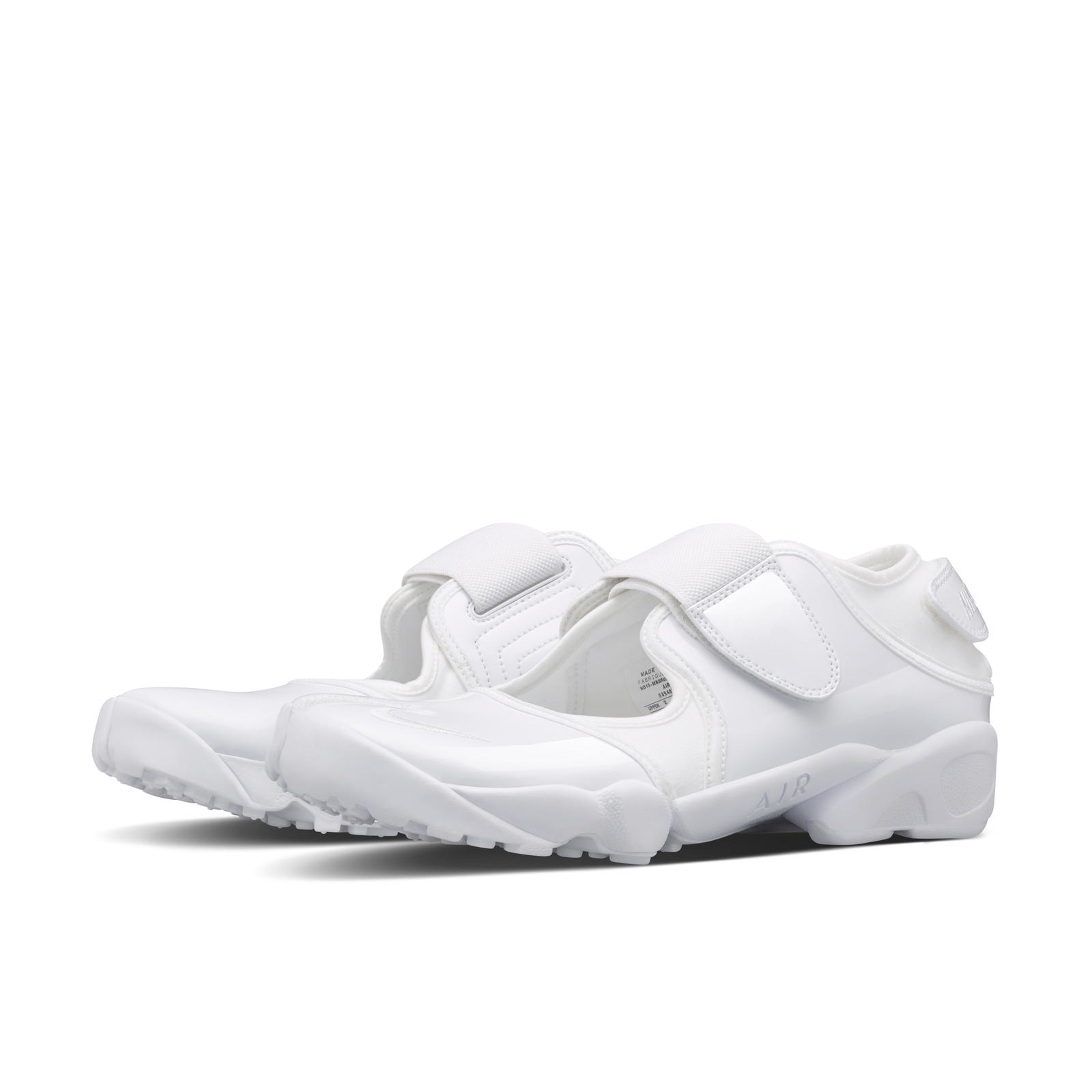 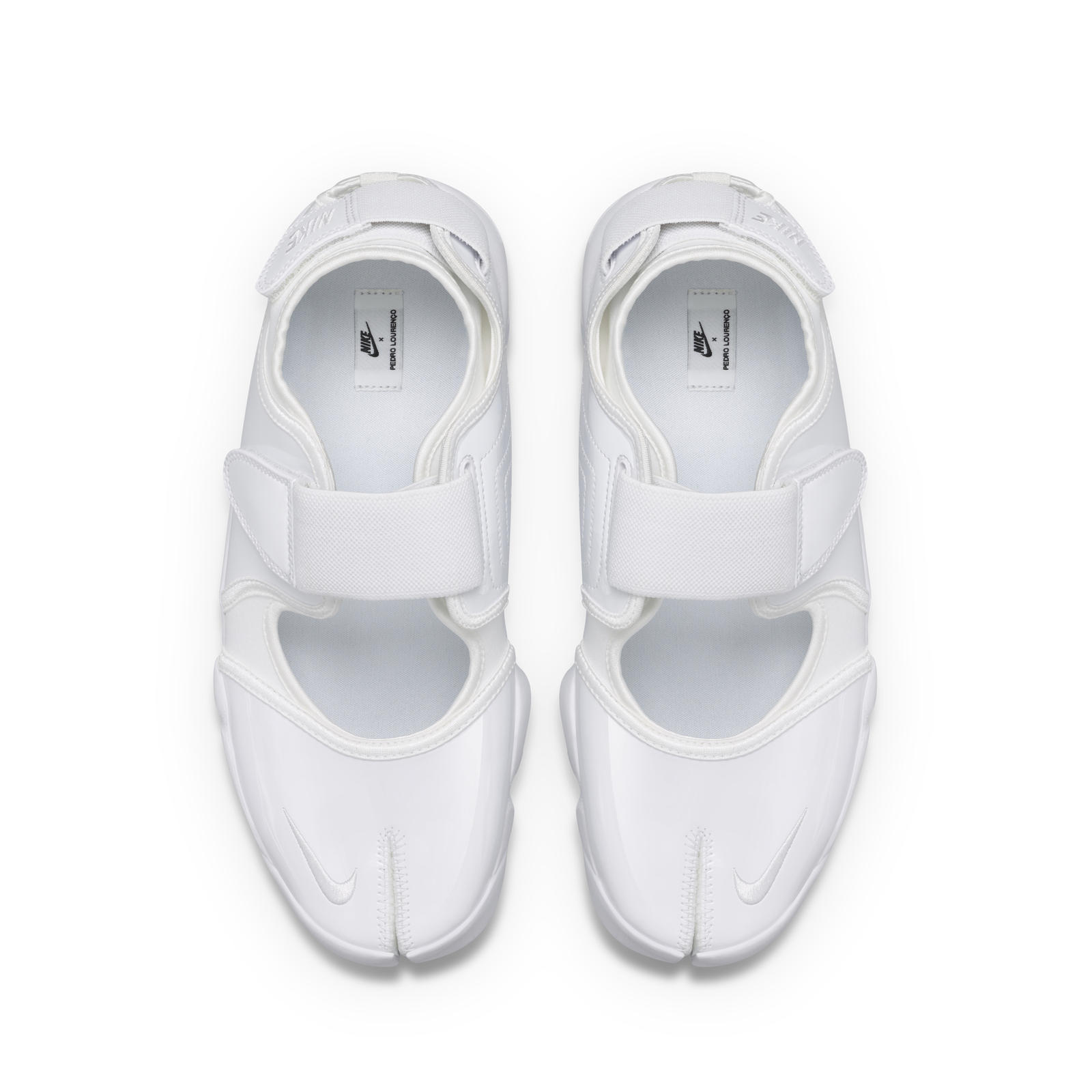 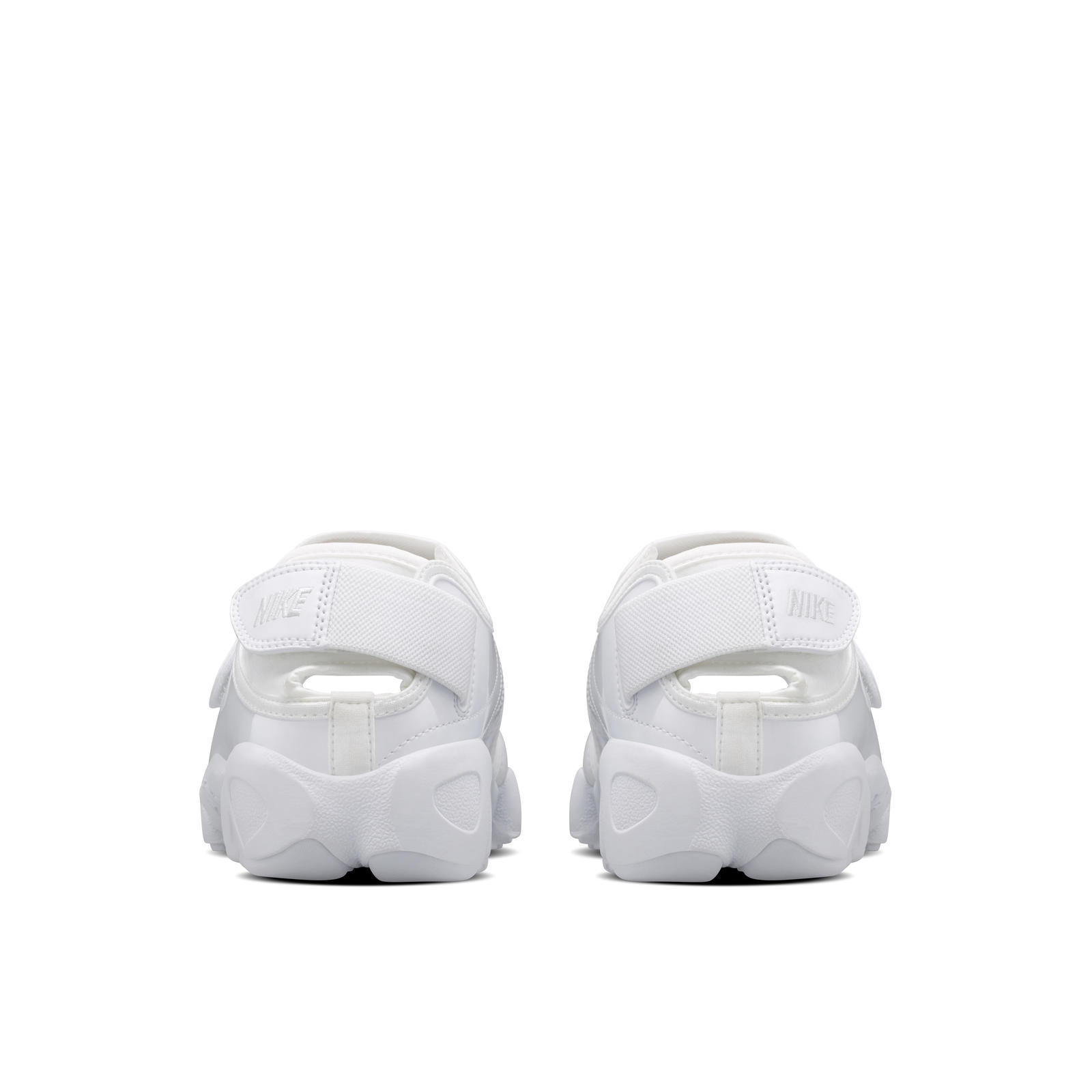 Despite the new aesthetic, the silhouette maintains the defining attributes of the Nike icon. The Phylon midsole with encapsulated air helps provide support and comfort, while the signature split-toe design works with a flexible natural motion outsole to allow for freedom of movement.

The NikeLab Air Rift x Pedro Lourenço will be available on December 10 exclusively at Cartel 011 in São Paulo and Nike Copacabana in Rio de Janeiro.