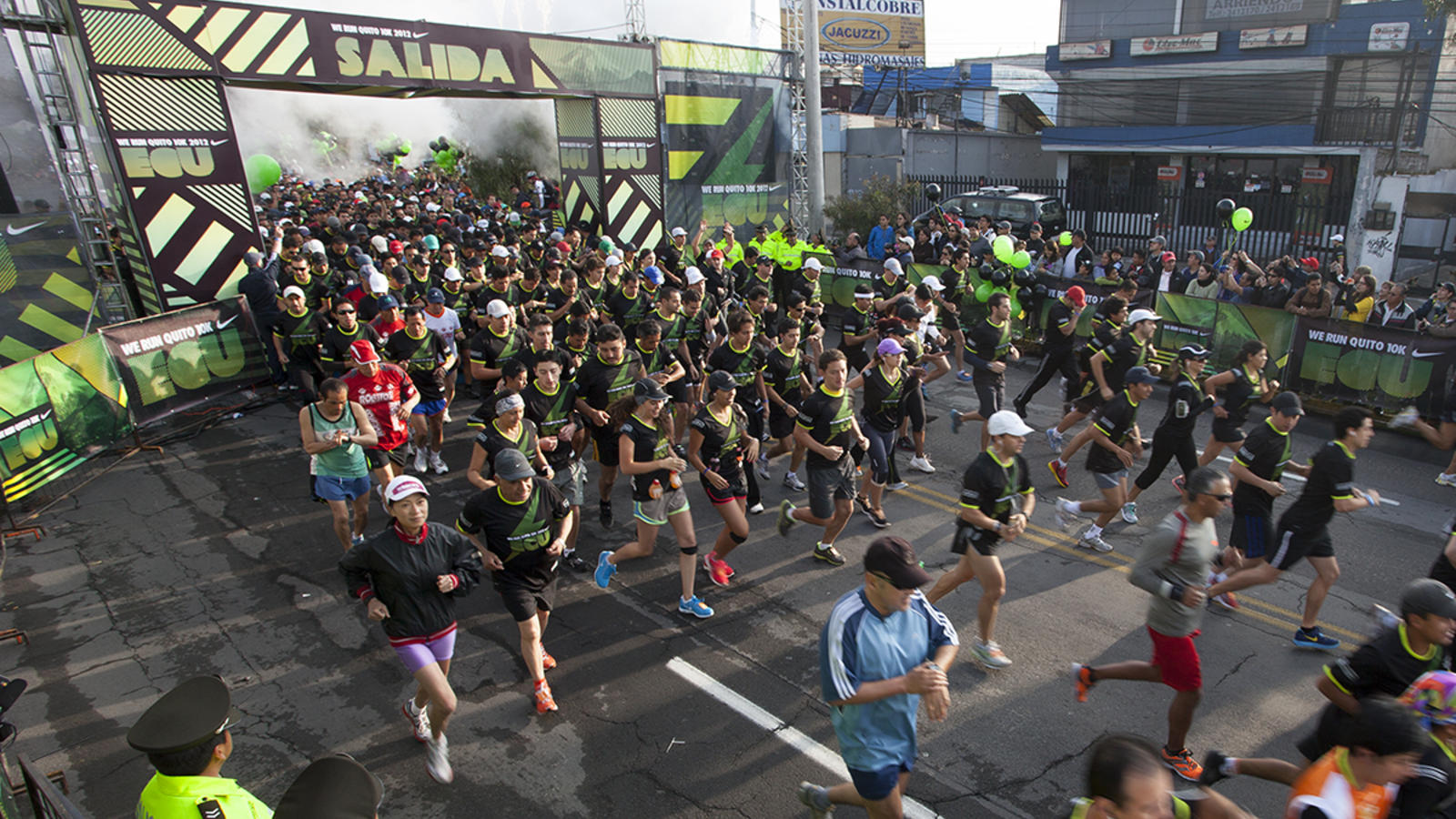 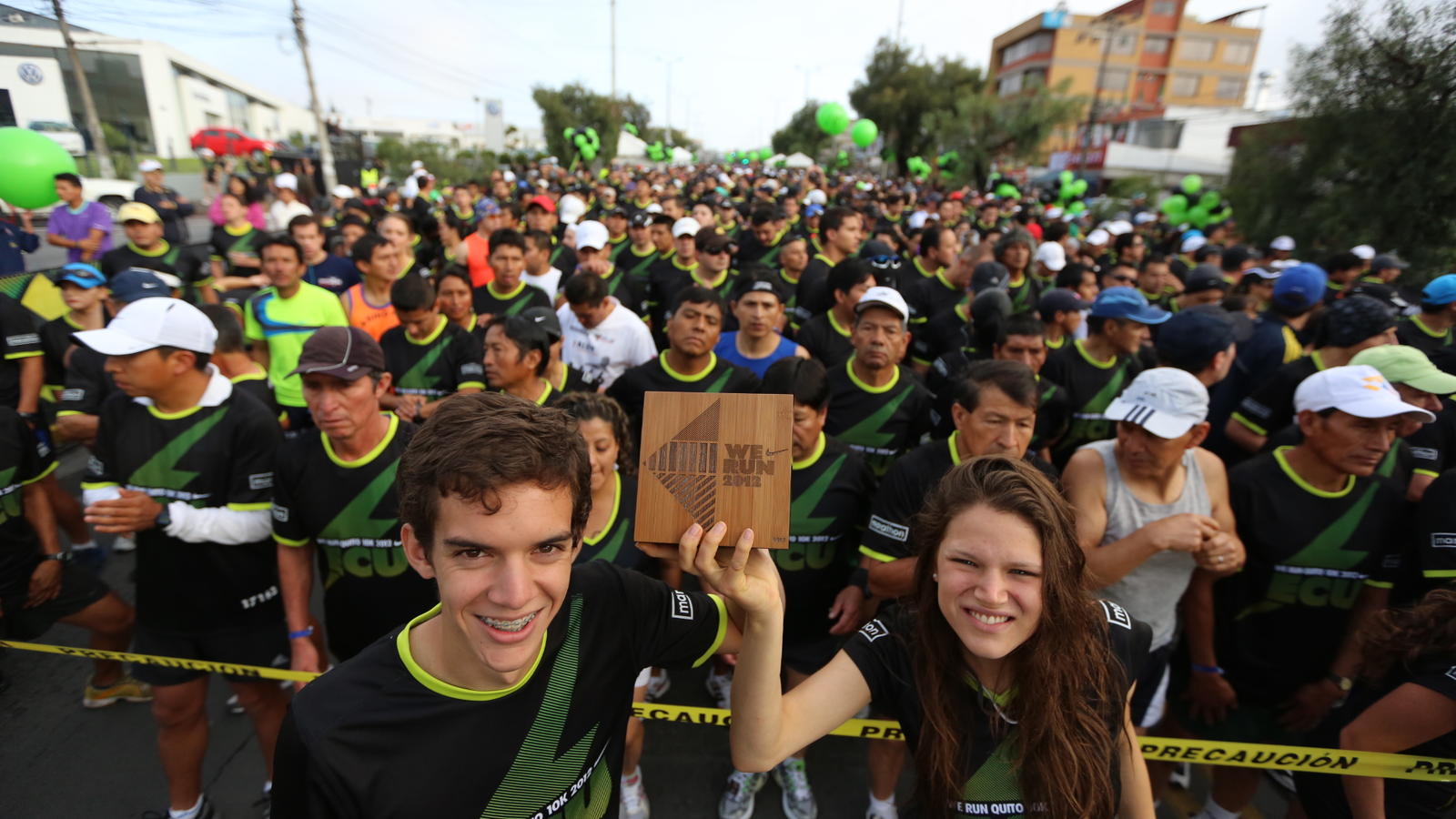 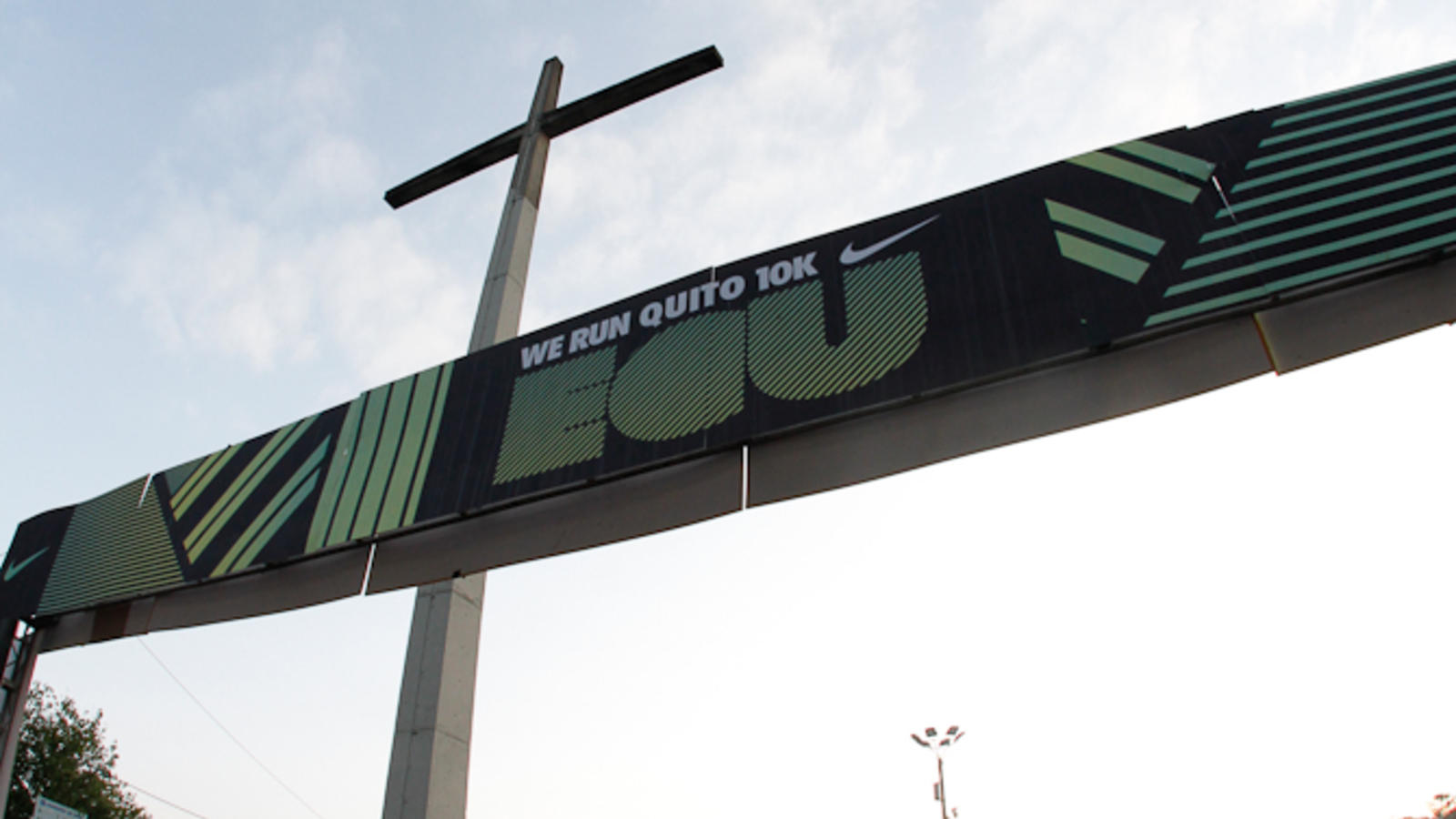 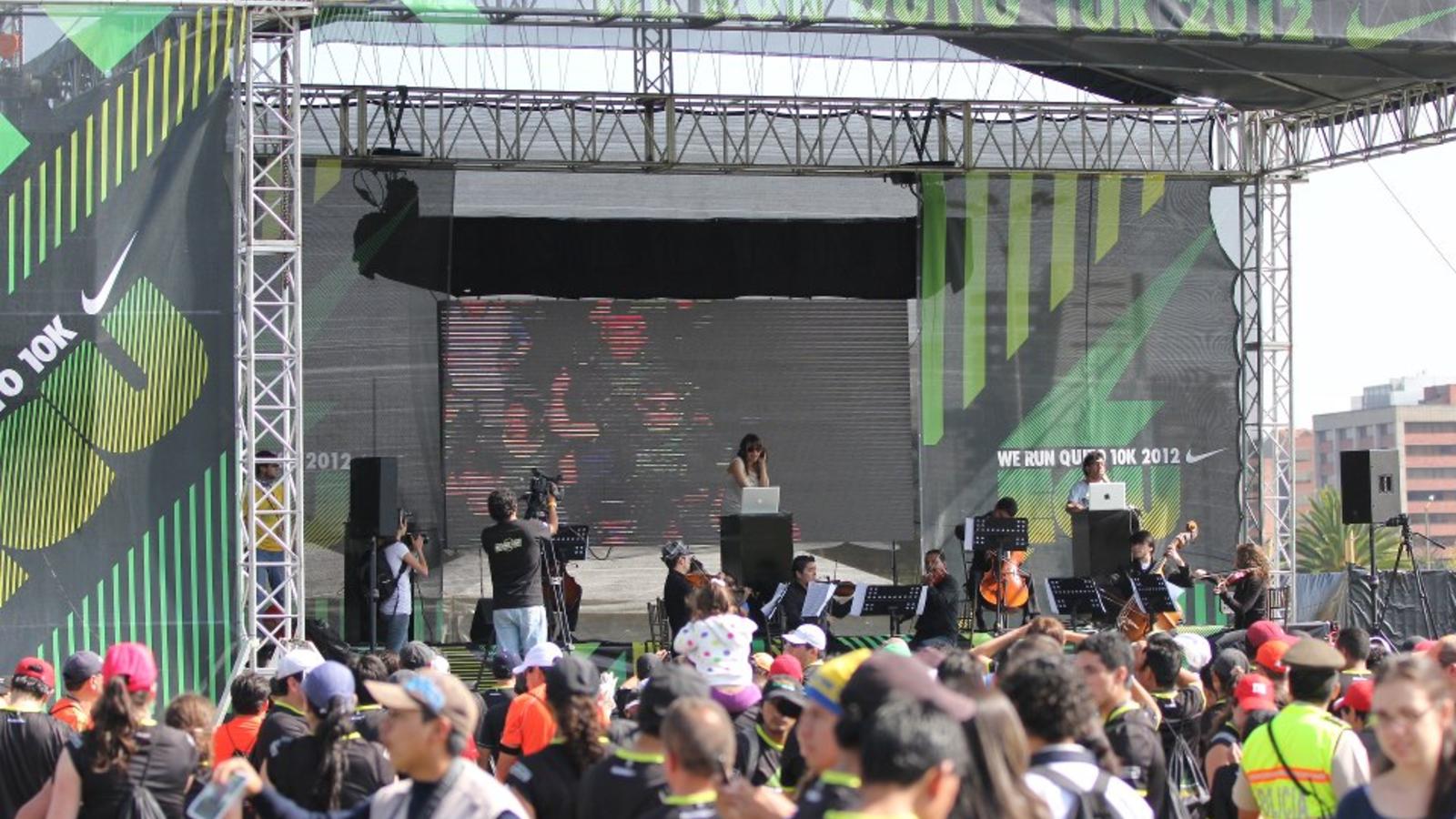 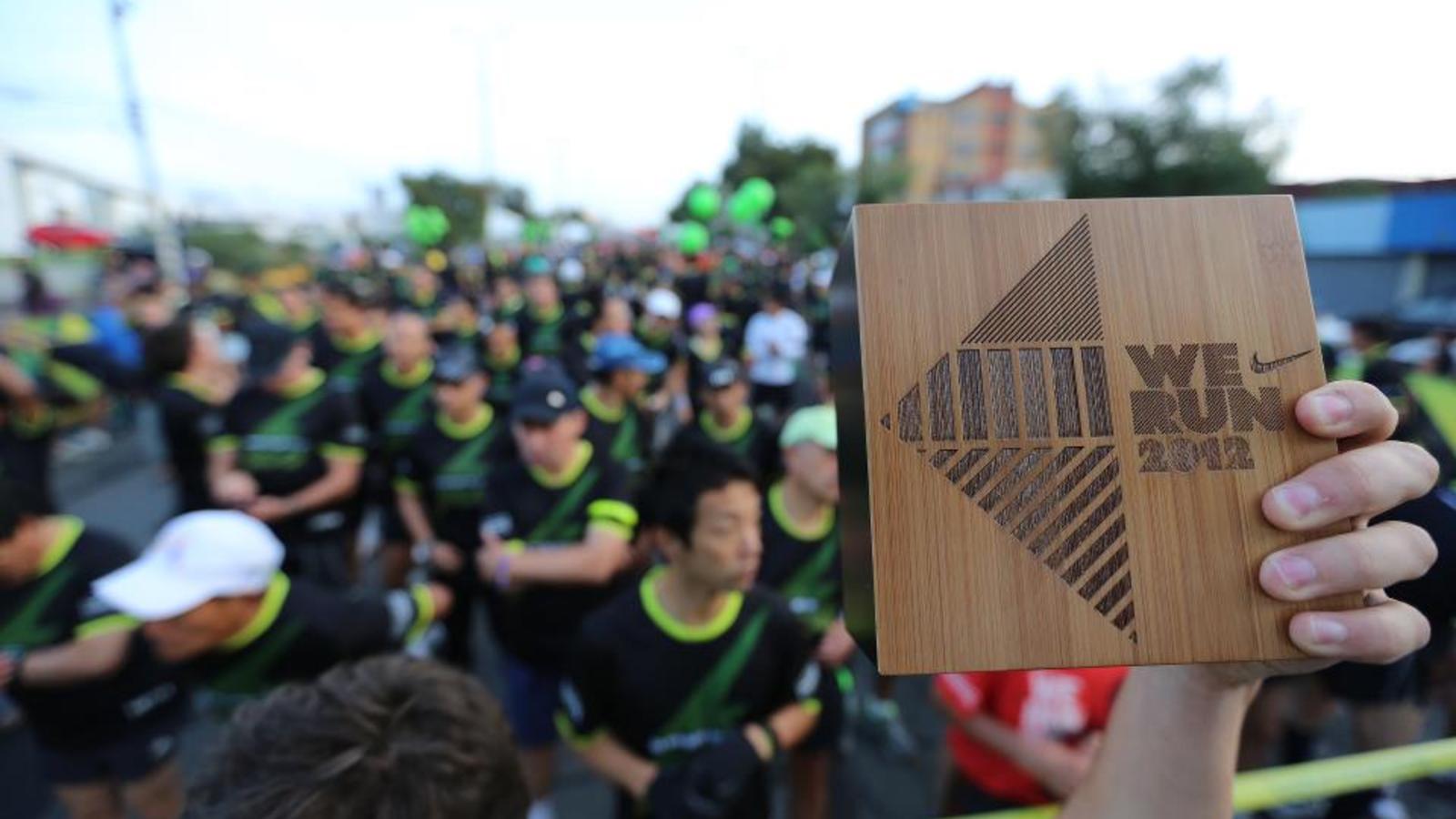 Eight thousand runners gathered in Quito, Ecuador on Sunday morning for Nike's We Run 10K race, part of a series of races taking place in 32 cities around the world. Registration for the race sold out in just two weeks.

Participants enjoyed Quito’s unique scenery in a route located 2,800 meters above sea level and surrounded by mountains. It passed the most iconic sites of the city, such as Mariscal Sucre International Airport, Plaza de Toros Quito and Plaza Foch, and concluded with a celebration at Cruz del Papa in Parque La Carolina.

In the days leading up to the race, runners participated in an expo where they were able to try some of the platforms of the Nike+ ecosystem, download the app, and learn how to use it to train, compare and measure their runs.

Nike offered surprises for runners along different points of the route: musical shows, cheerleaders, special areas for families and friends to encourage runners, and a special photo area to capture participants along the race. Runners enjoyed awards and musical performances at the finish line.

As part of the race, Nike donated $8,000 to support Ecuador Fútbol Club, a charity developed by Fundación Antonio Valencia, UNICEF and Teleamazonas, to help Ecuadorian children and youth in need.

"We are proud to see runners’ amazing support for this kind of platform, especially with more than 1,000 additional runners participating in this year´s edition," said Eduardo Martinez de La Vega, Brand Manager for Nike Ecuador.

Manuela Merchán, actress, TV anchor and active runner, along with Martín Perez, also TV anchor and a passionate sports fan, were selected to “pass the torch,” for We Run Quito part of a brand´s initiative to capture on-the-ground images from each of the 32 races in the race series. Pictures captured by Merchán and Perez will join with photos of the other 31 races to create a unique record of this amazing global running movement.

Learn more about We Run 2012 on NikeInc.com.