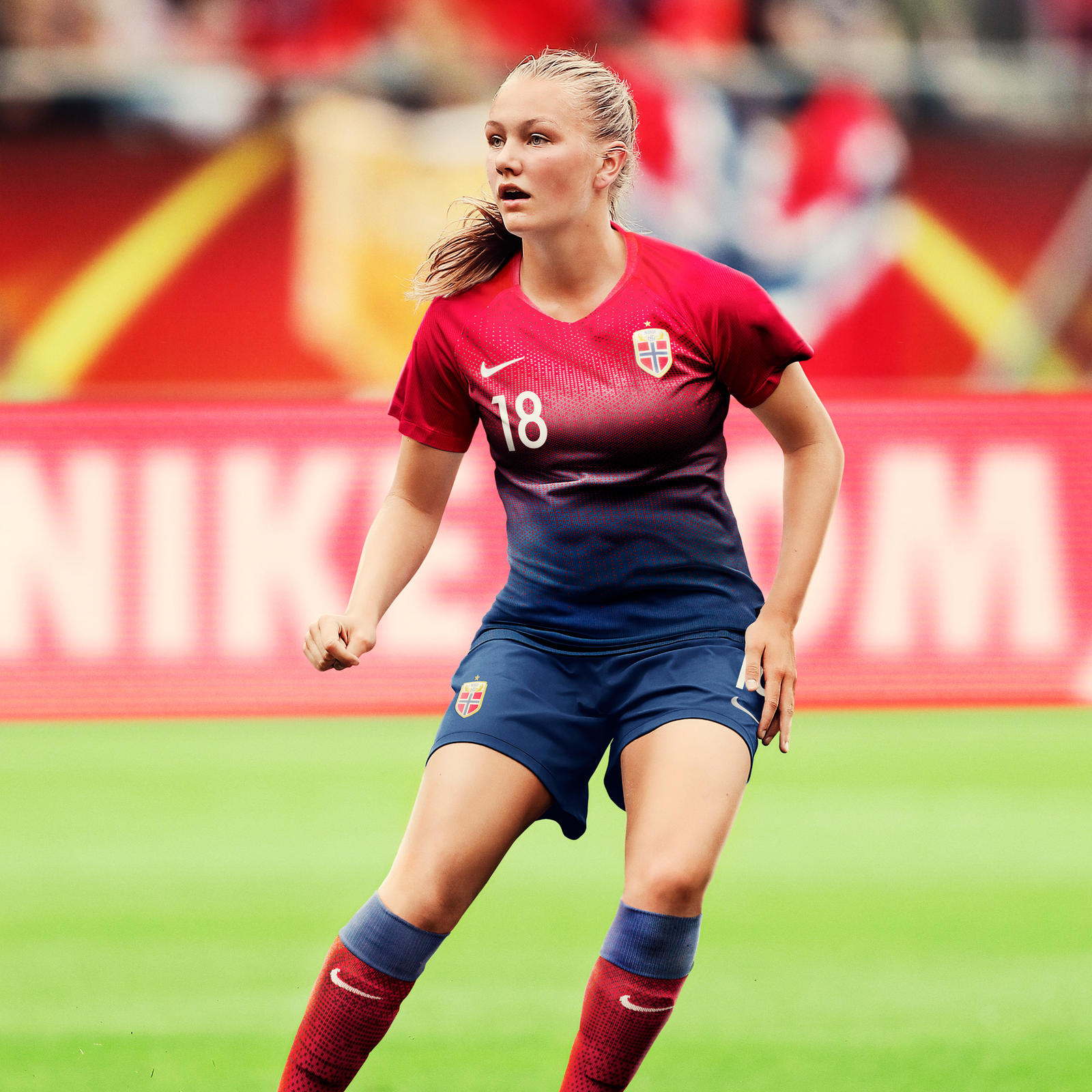 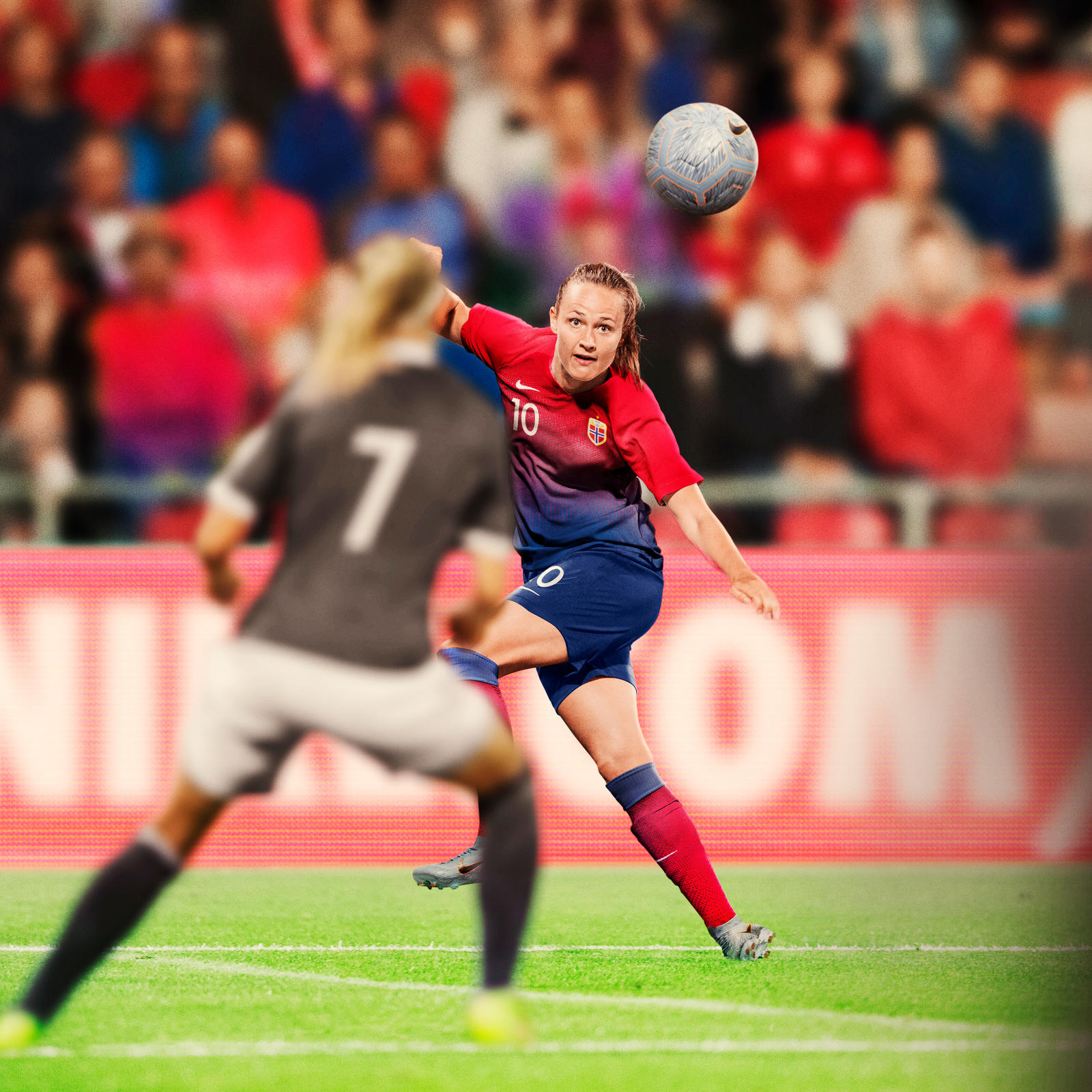 Nike and the NFF have launched a stunning new 2019 women’s national team kit inspired by Norwegian heritage. Combining the team’s trademark colors of red and blue, the new home jersey features a pattern borrowed from traditional Norwegian ski sweaters. The result is a unique gradient aesthetic that decorates the front of the shirt.

“We wanted to produce a kit that captured the spirit of Norway, the national team and the supporters who give the team such great backing,” explains Cassie Looker, Nike Women’s Football Apparel Lead. “We feel we have achieved that with a design that's an original concept for a football kit, while also being unmistakably Norwegian.” 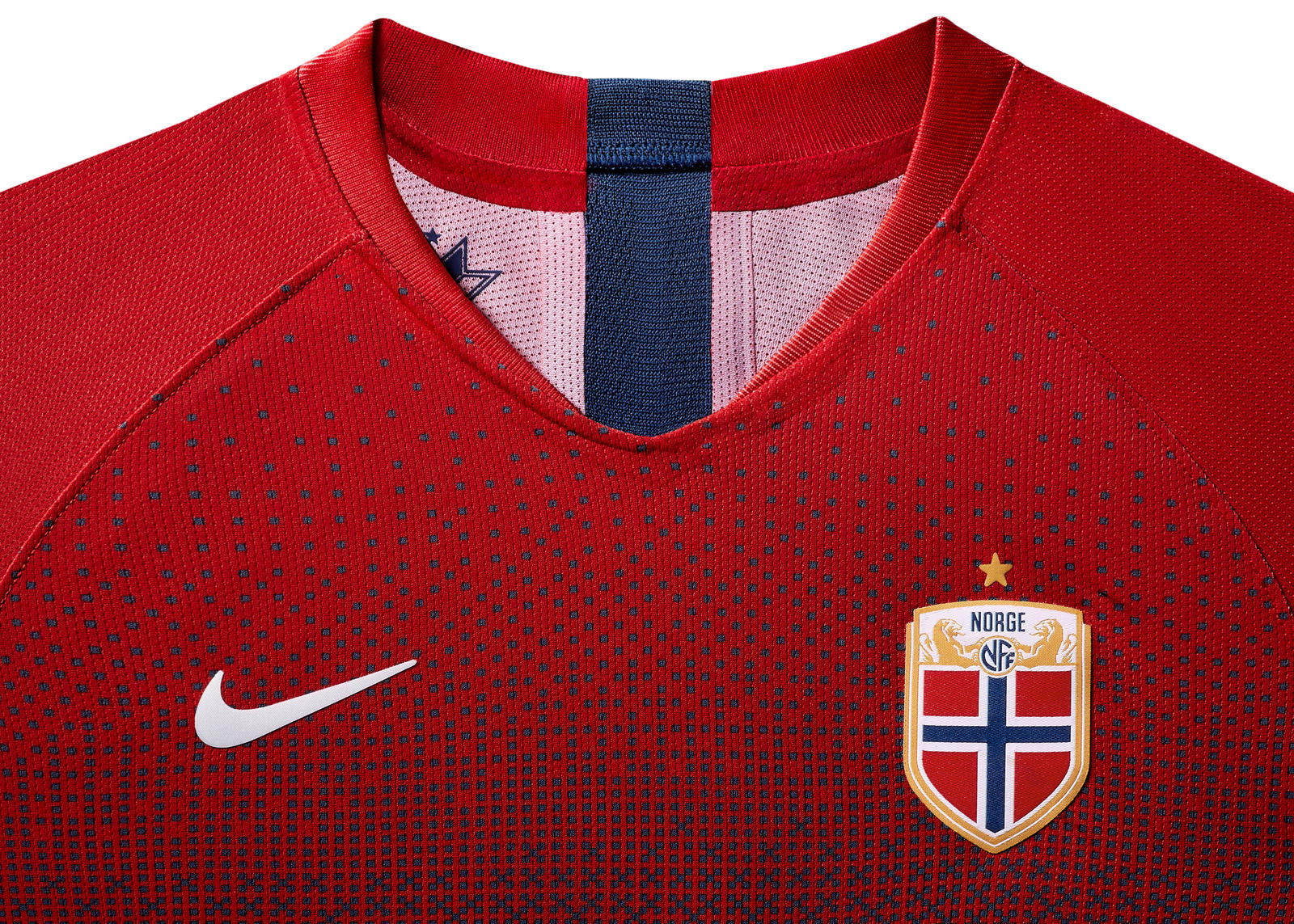 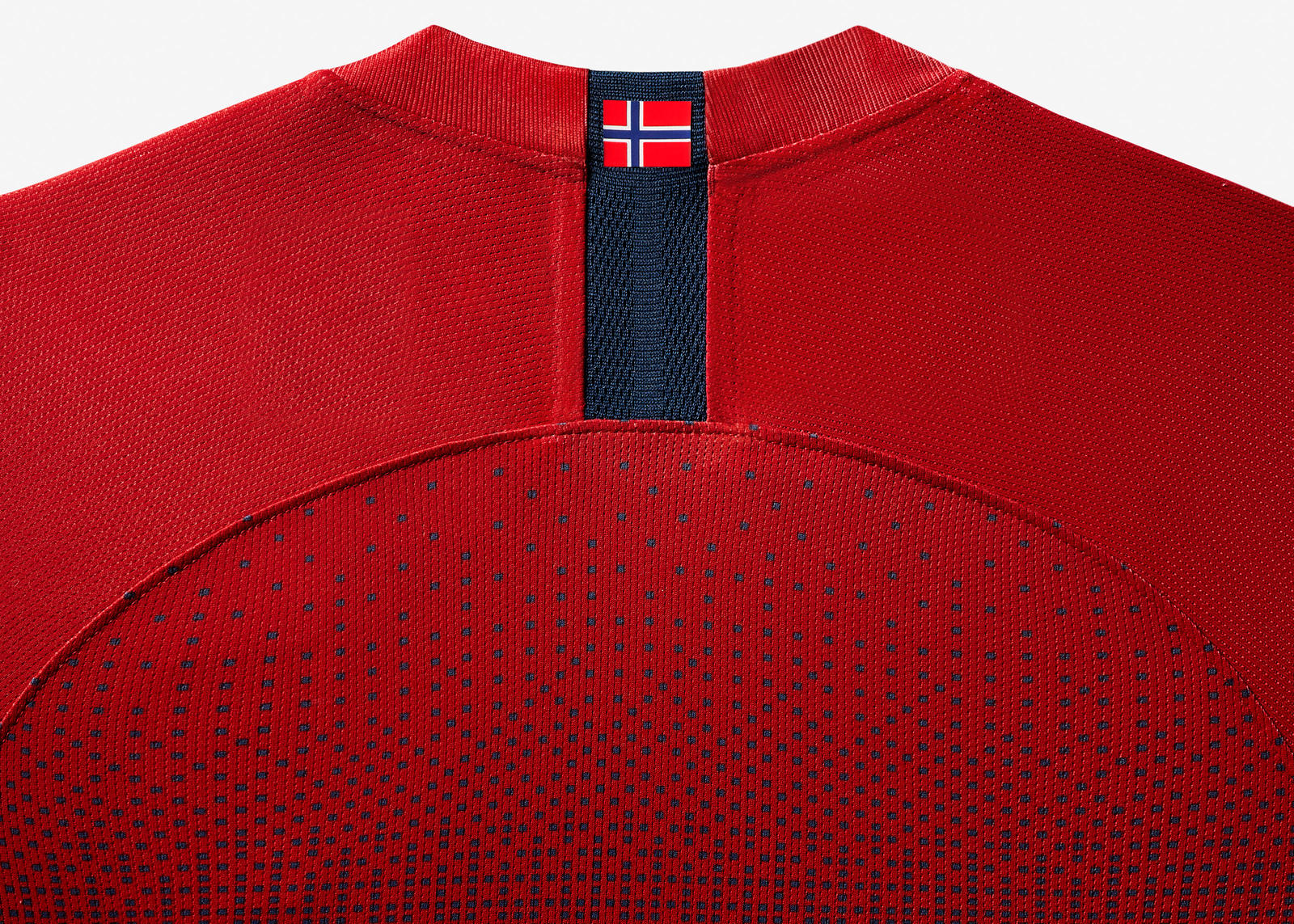 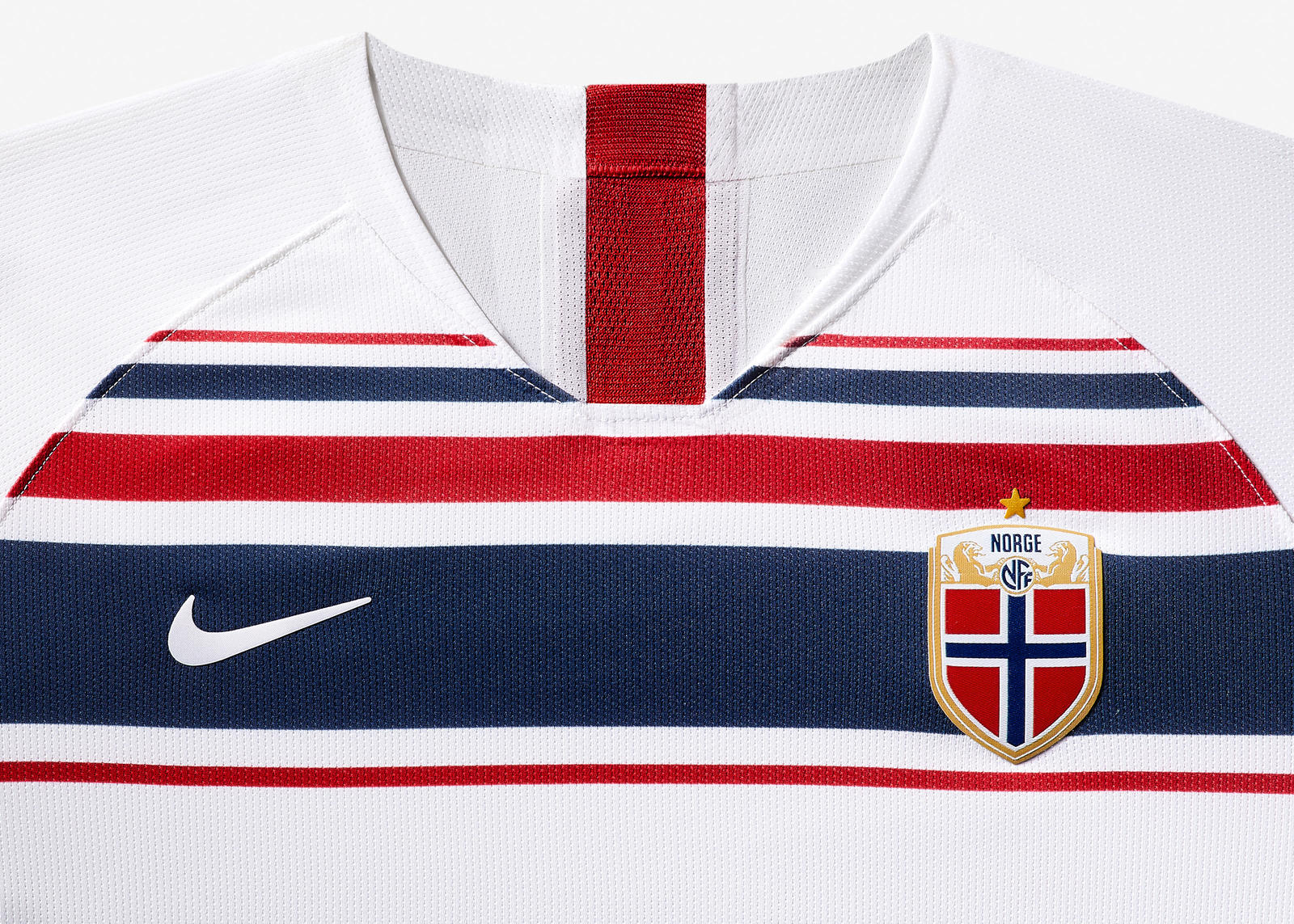 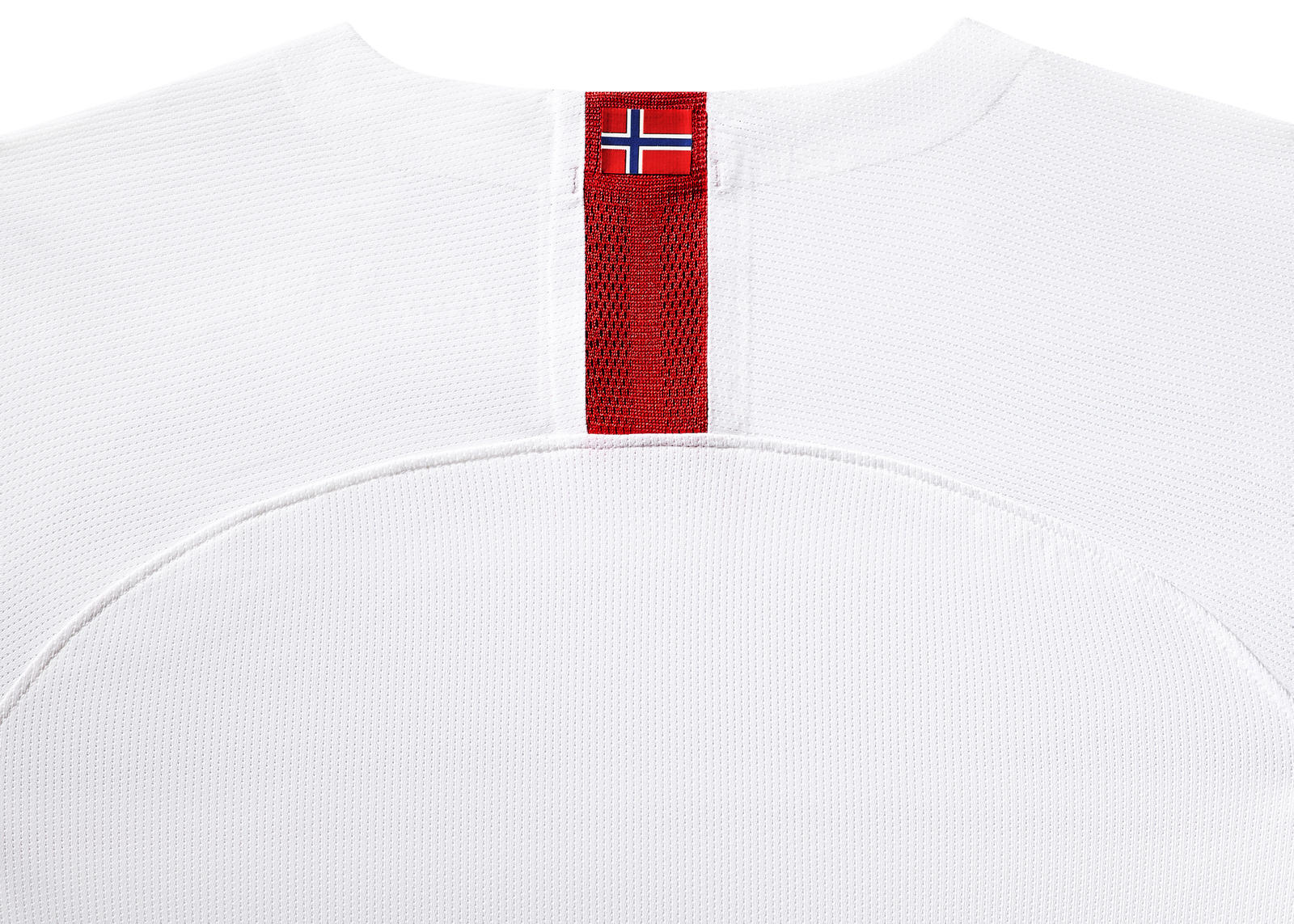 Norway will wear the new kit this summer in France while seeking a second world title; the team heads into the tournament following an impressive qualification campaign in which they topped their group.

“We can take a lot of positives from winning our qualifying group,” says midfielder Caroline Graham Hansen. “It won’t be easy, but we feel we have the quality in our squad to go deep into the tournament. The new kit has a pattern that will be very familiar to our supporters, and hopefully they will wear it this summer and get behind the team.”

Norwegian football benefits from a culture of "sterkere sammen" (stronger together), which includes equal pay for male and female internationals. Having previously won four major honors, there is no doubting the impact the women’s team has had on the world game.