What’s New (and Familiar) About the 2019 Nike WNBA Uniforms 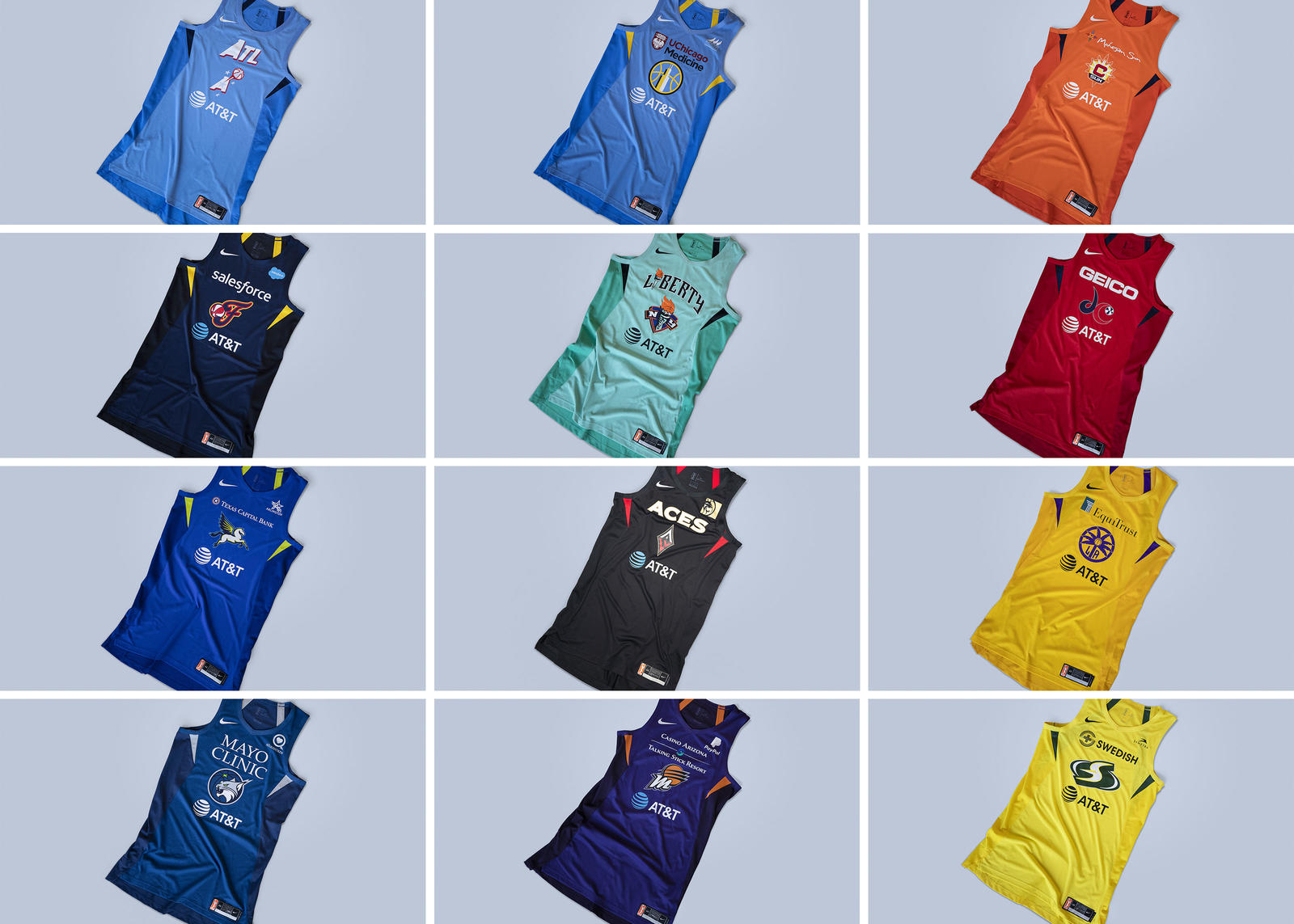 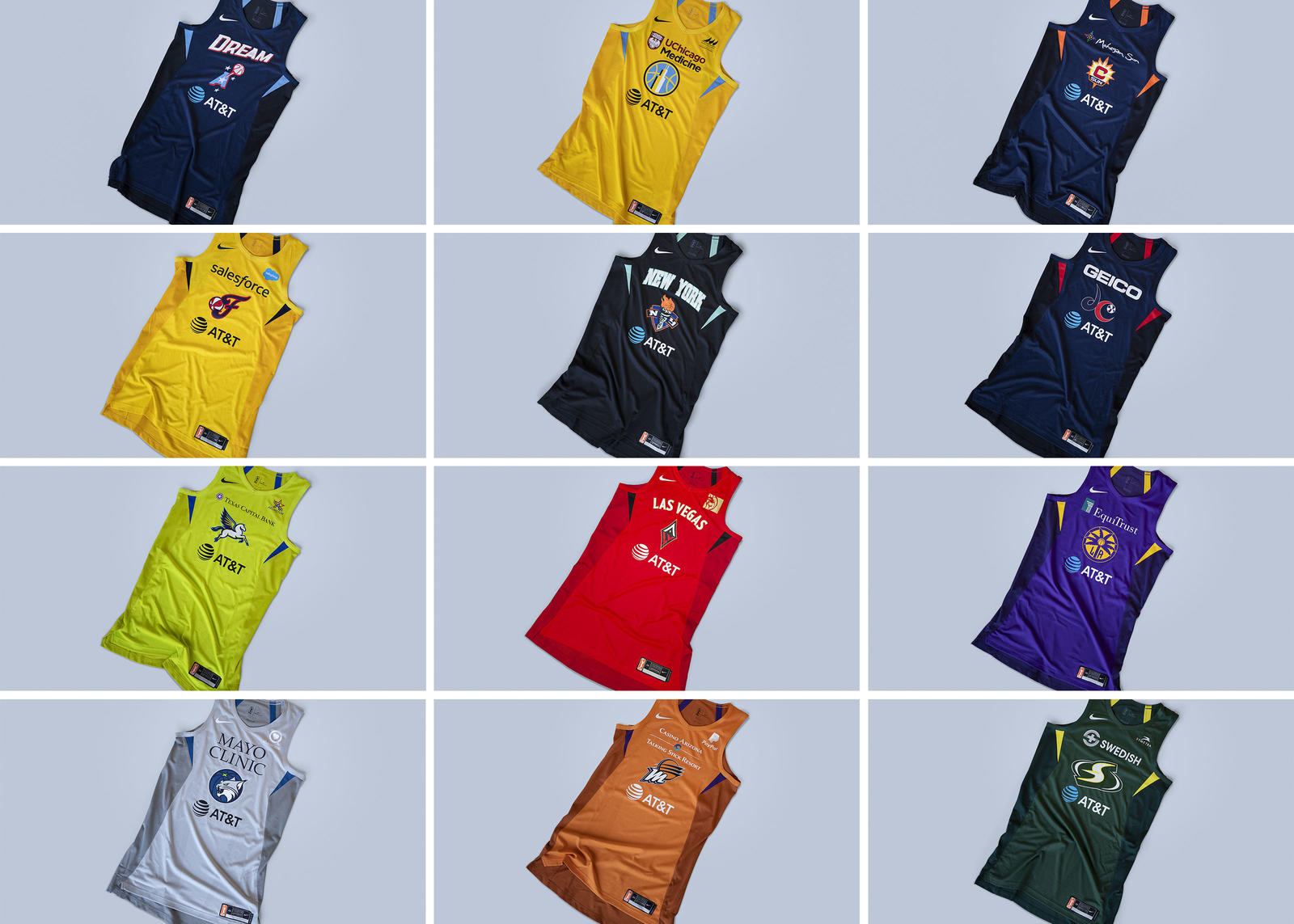 For the second year, WNBA teams will wear Nike Women’s Aeroswift uniforms throughout the season. While the same meticulous performance features are making a return, there are a number of aesthetic updates to keep an eye out for. 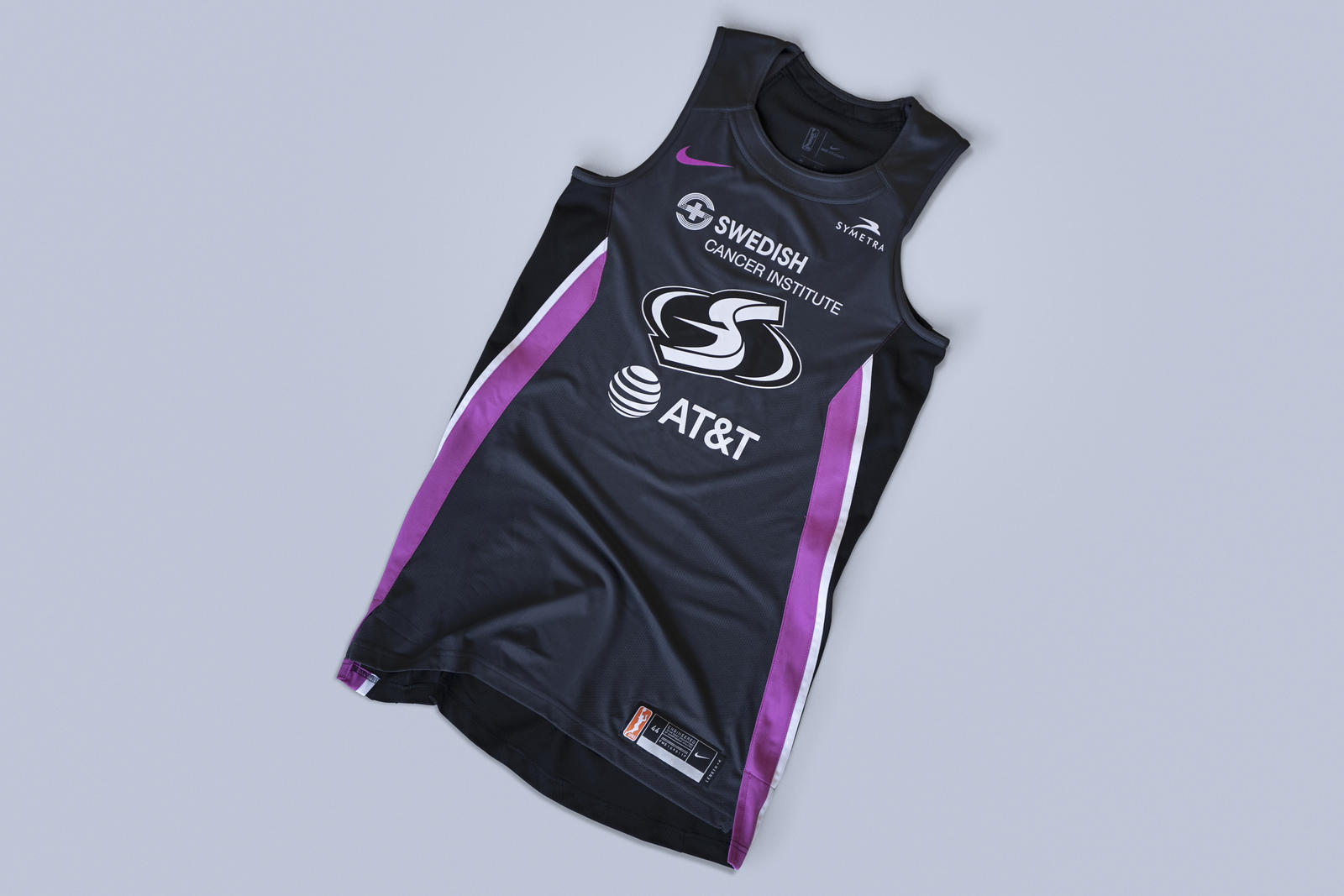 The WNBA jerseys for the 2019 season will debut on-court May 9 at the start of the preseason. Jerseys will be available at nike.com and WNBAStore.com beginning May 24 for the start of the regular season.