Europe’s Reigning Champs Bring the Hup Back to Holland 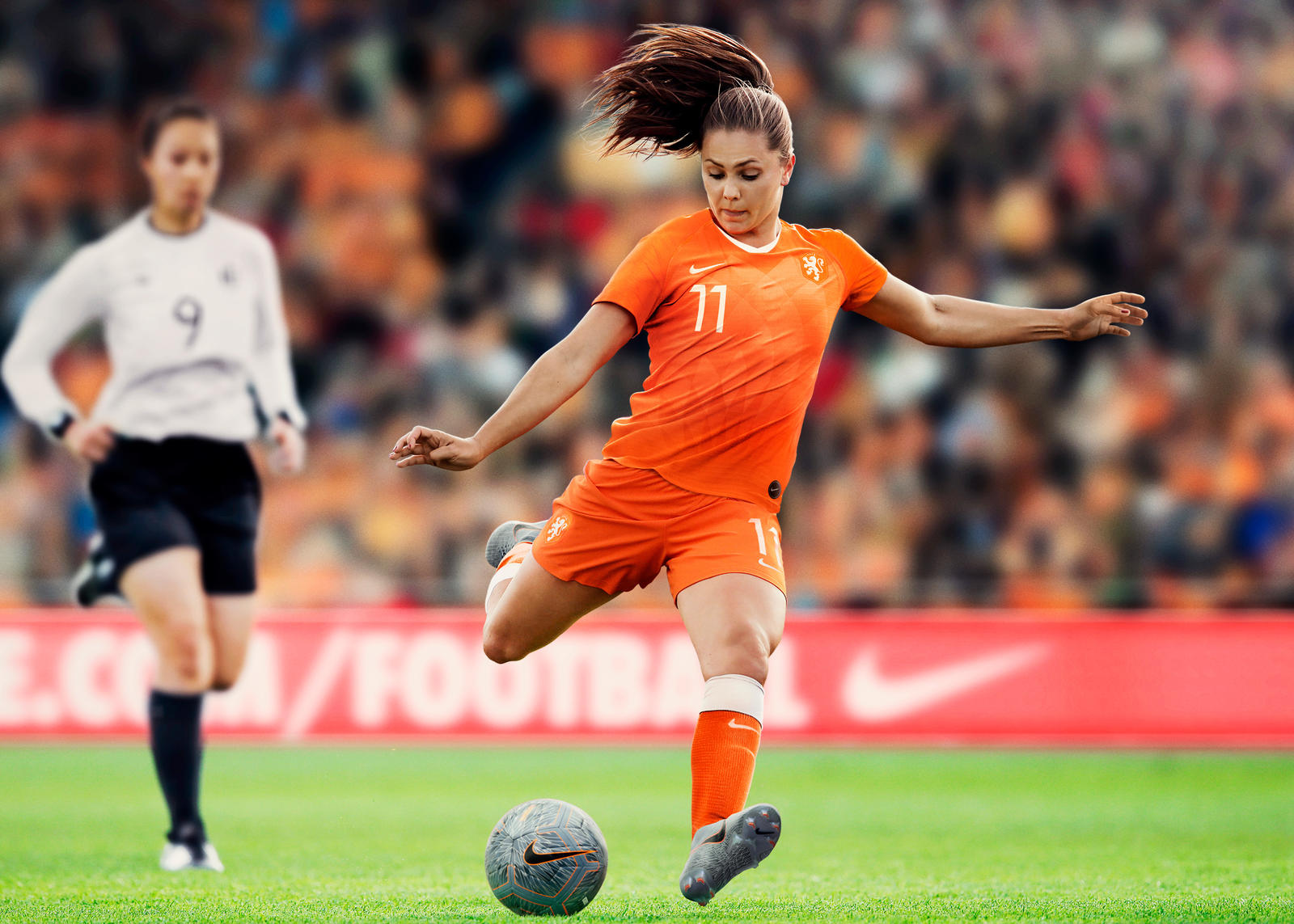 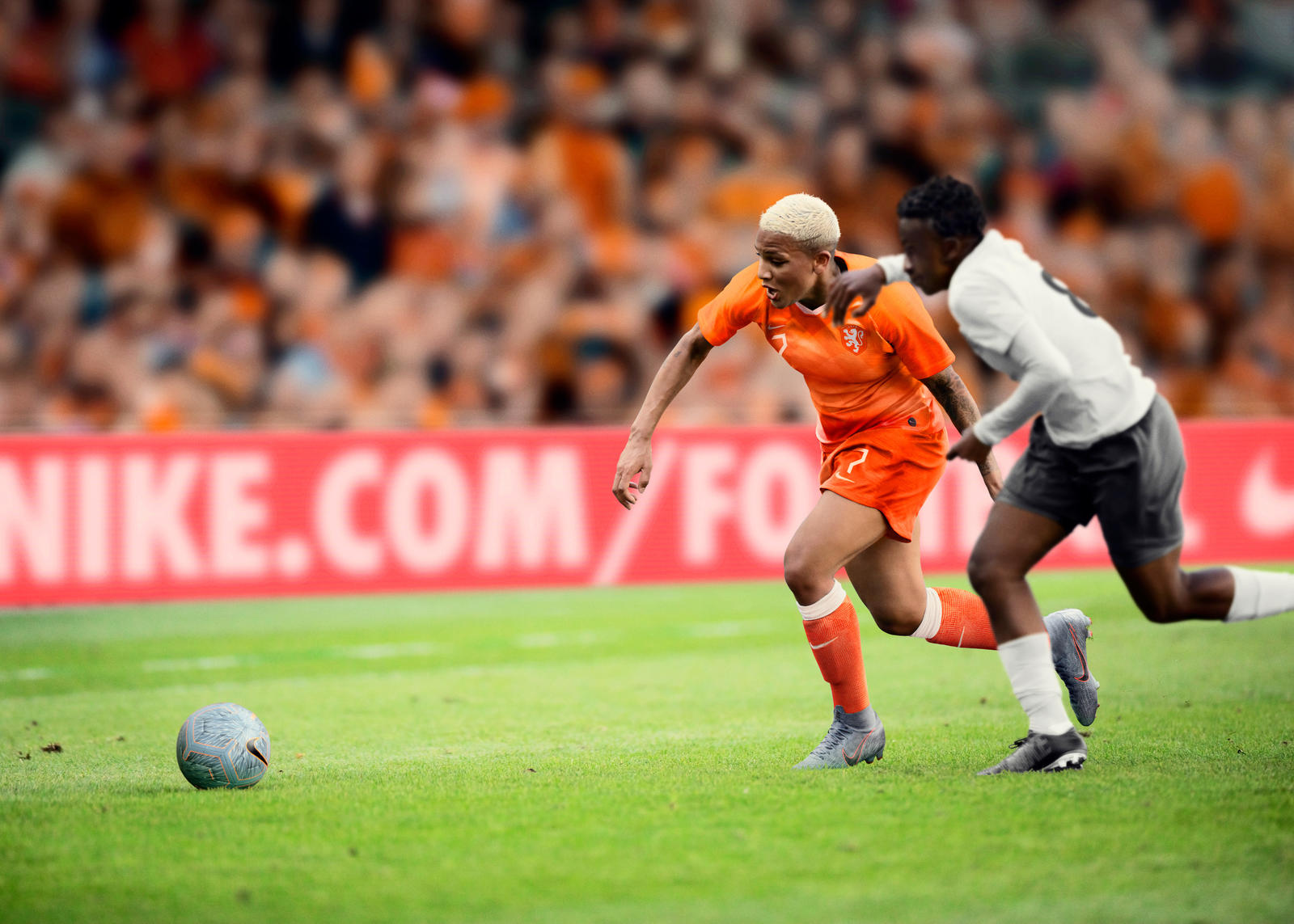 Featuring top-class talent, including Lieke Martens and Shanice van de Sanden, the Leeuwinnen (Lionesses) are writing history in the Netherlands. Crowned European champions in 2017, the team ignited national interest — and better, pride — in women's football. Playing their version of total football, a style imbued with an audacious grace, the efforts of the Lionesses are crucial to building a fresh future for Dutch football.

“Back in 2017, it was a special summer, and we feel we really connected with the Dutch people and won over a lot of new fans,” explains striker Martens. “It felt like a breakthrough. But now we want to take it to the next level, and another successful tournament will help to do that.” 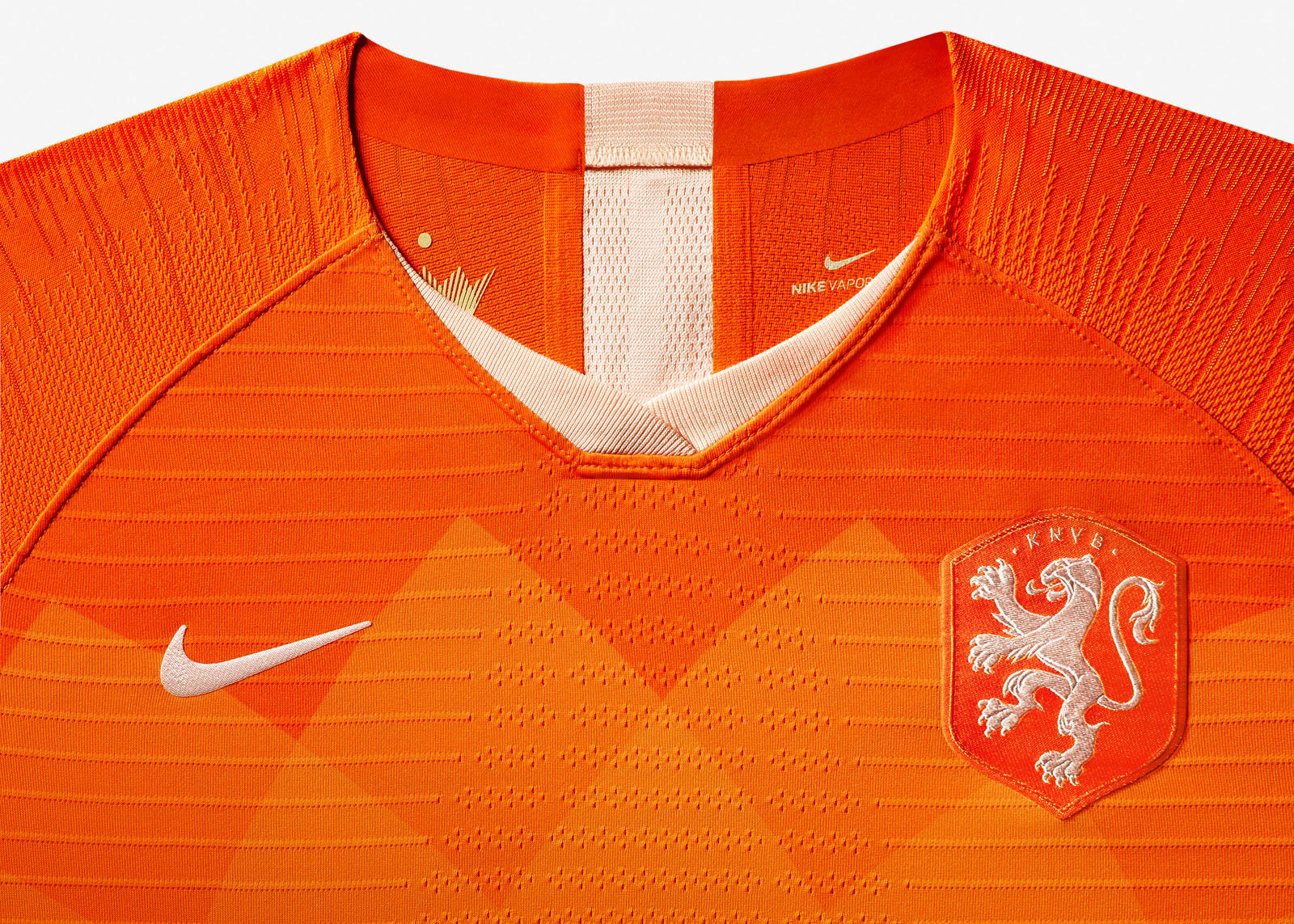 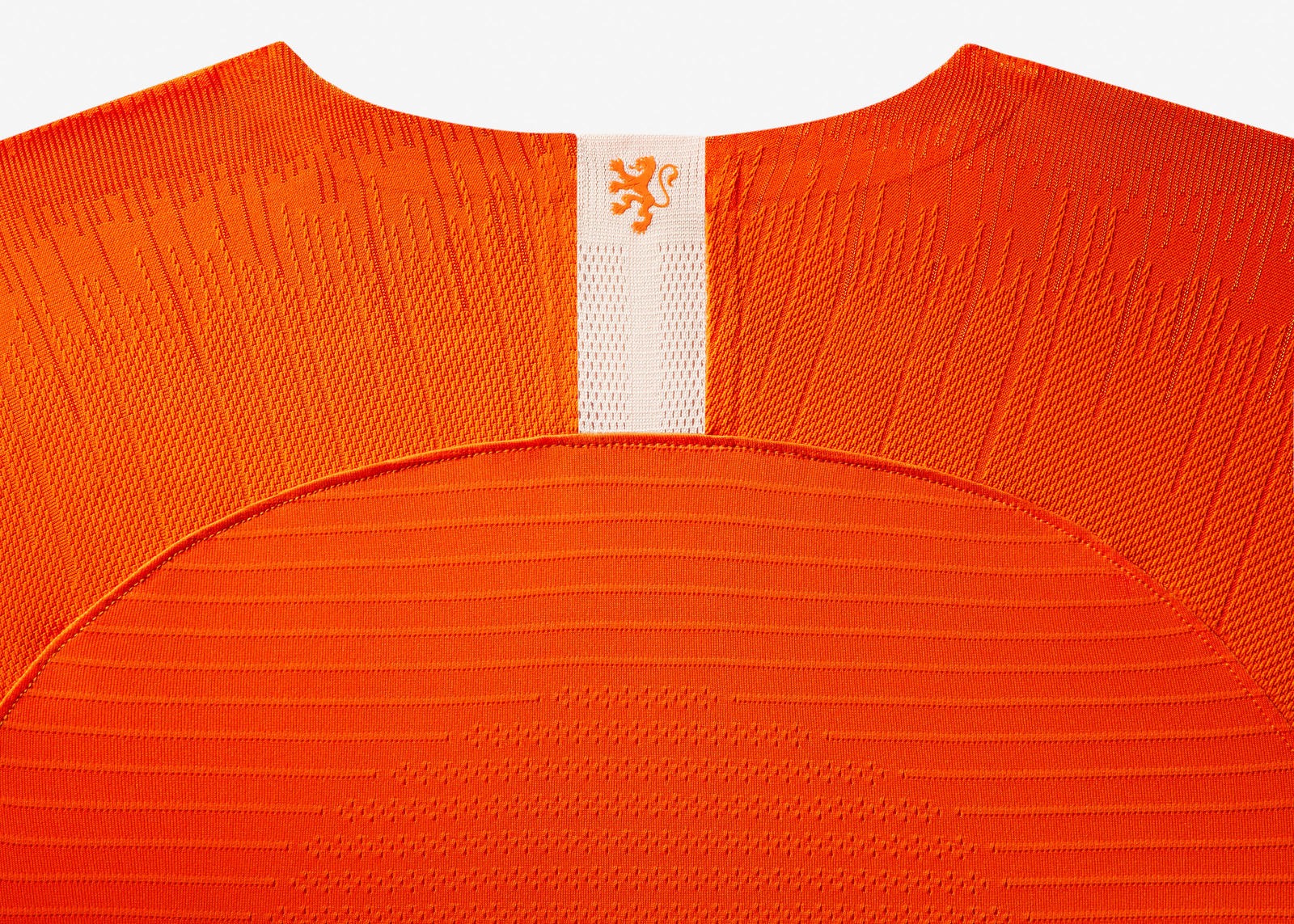 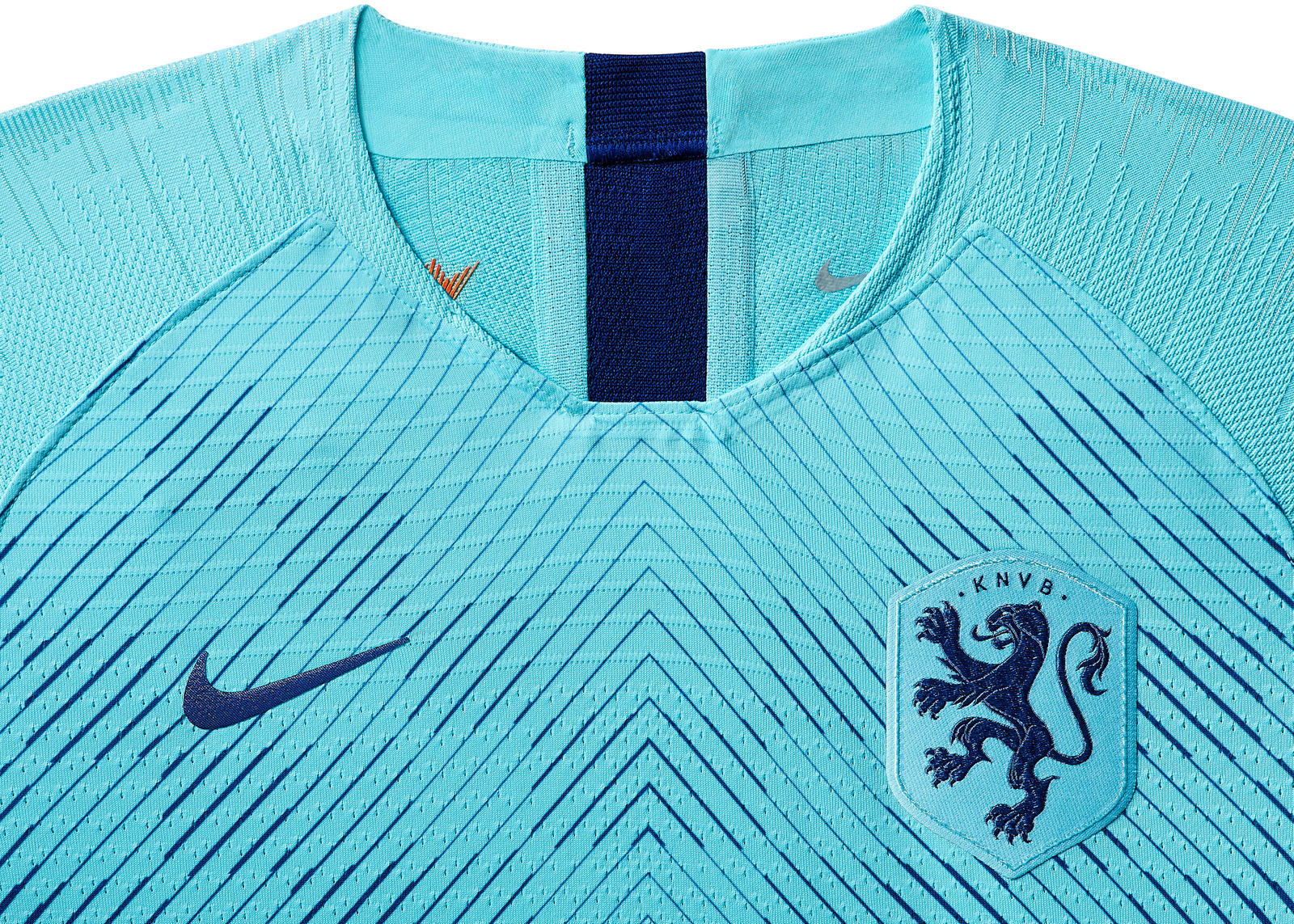 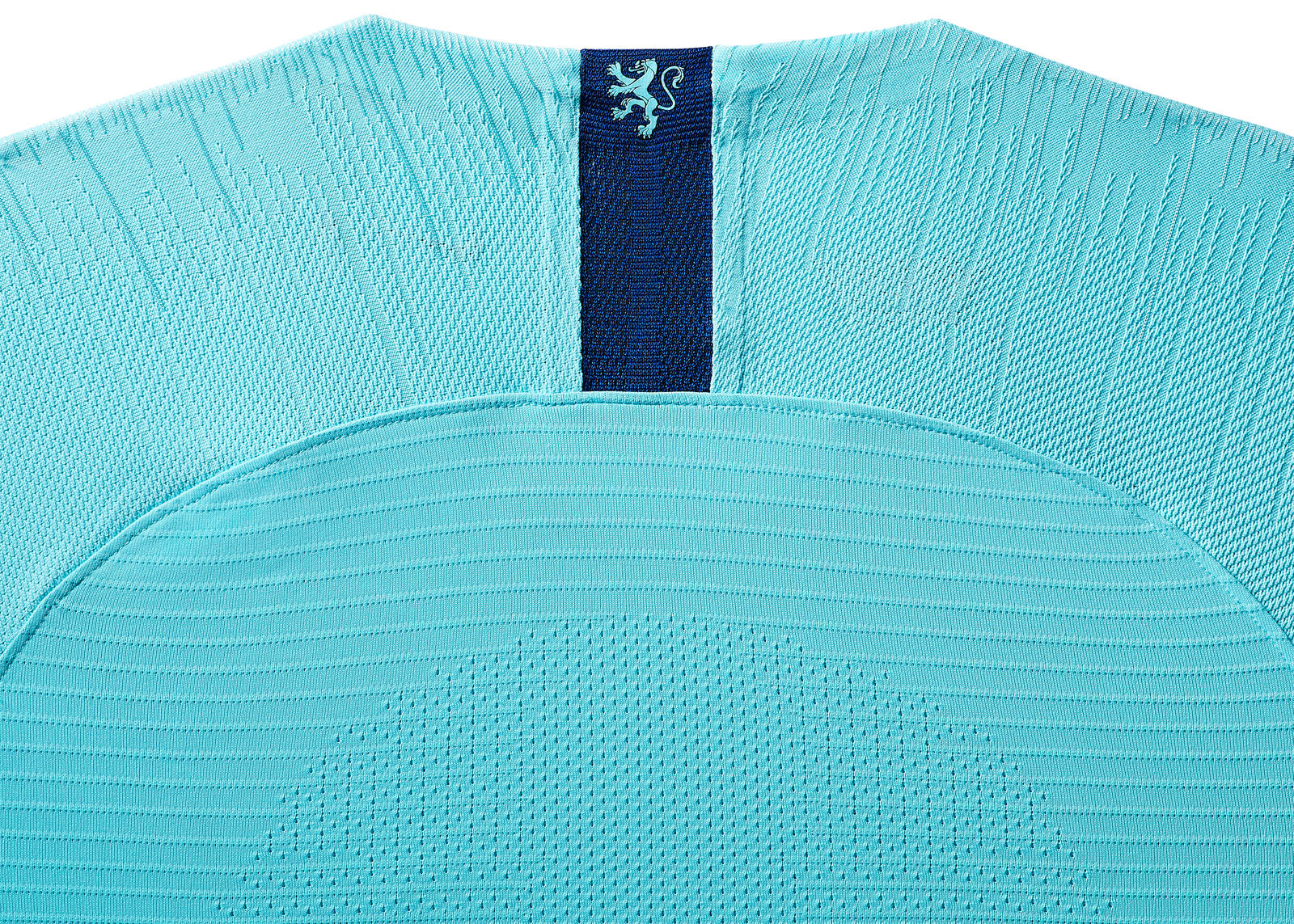 Two years on from European glory, and backed by a colorful legion of new supporters, the Lionesses have a first world title in their sights as they head to France this June. With that drive in mind, the Netherlands' 2019 home kit relays a retro Oranje vibe, but with a contemporary, female-focused twist.

The head-to-toe orange shirt, shorts and socks are adorned with an ornamental graphic inspired by the country's famed tulip and completed by the KNVB women's team's exclusive Lioness crest — introduced just weeks before the glory of 2017.

“The 2019 kit design takes inspiration from a famous Dutch victory and feeds it into what increasingly feels like a golden era for the women’s team,” says Cassie Looker, Nike Women’s Football Apparel Lead.