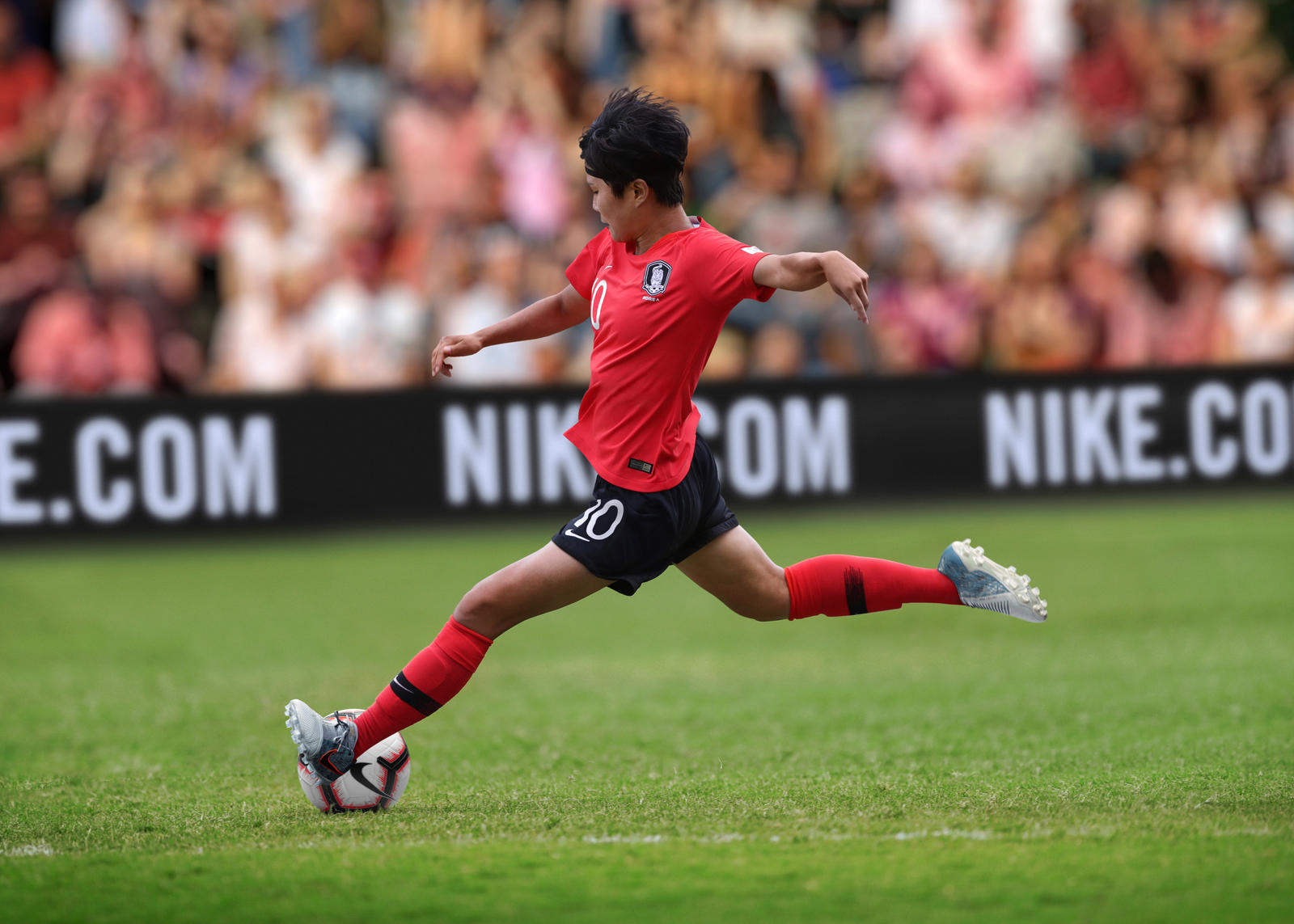 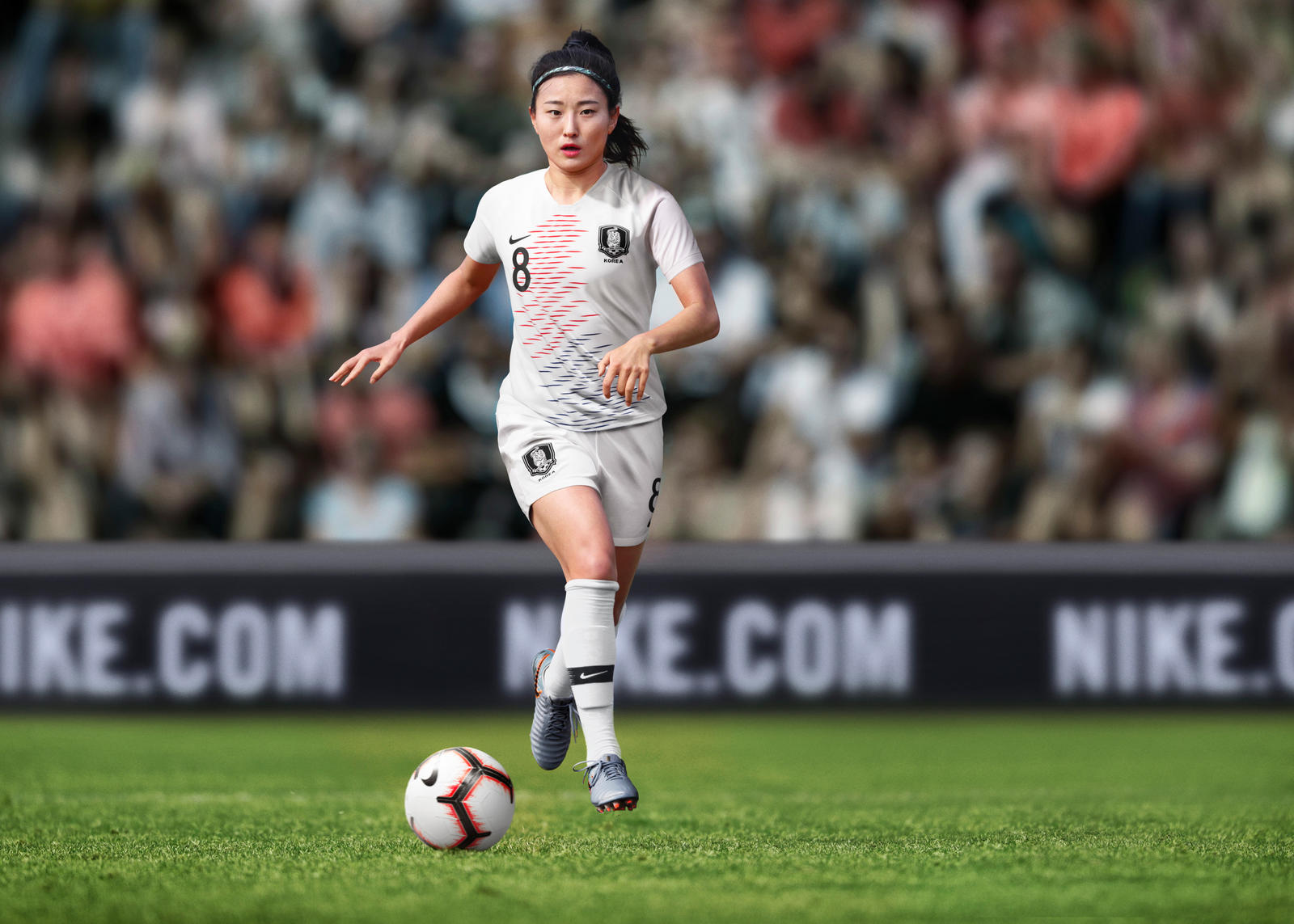 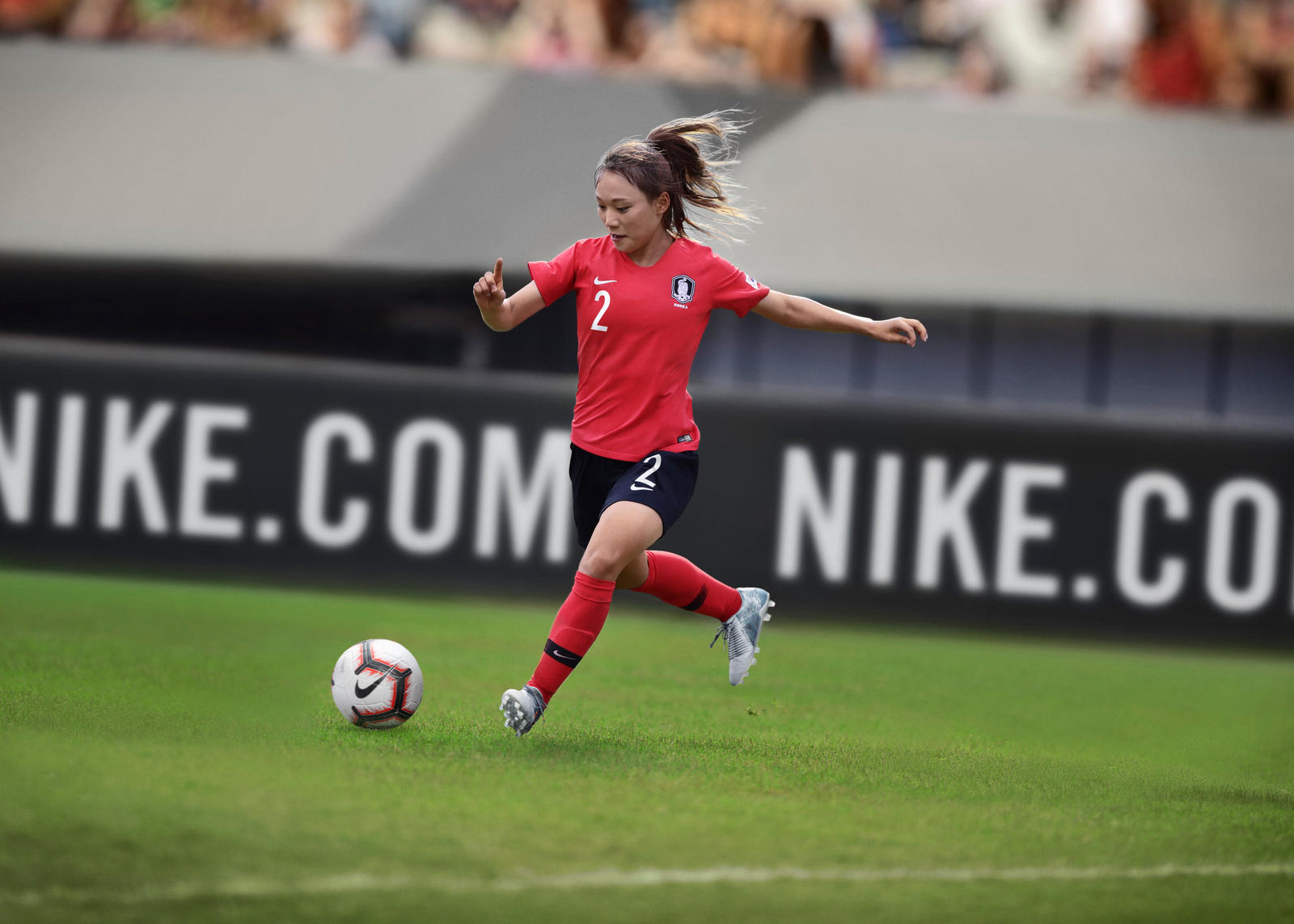 The South Korean women's team began in 1990, just a year before the first major global women’s tournament, and has slowly built from a reputation as one of the weakest teams in Asia to one of its most promising. The team heads into France on a high note, having reached the round of 16 in 2015 and qualified for a second consecutive world tournament for the first time.

"In the face of many challenges, we have succeeded and we continue to rewrite our history," says midfielder Ji So-yun, the first South Korean to play in the FA Women’s Super League and an integral member of Chelsea.

The Korea National Football Team Collection is inspired by the national flag, the Taegeukgi, a symbol of Korean pride, and Hanryu, a cultural trend receiving high attention around the world. 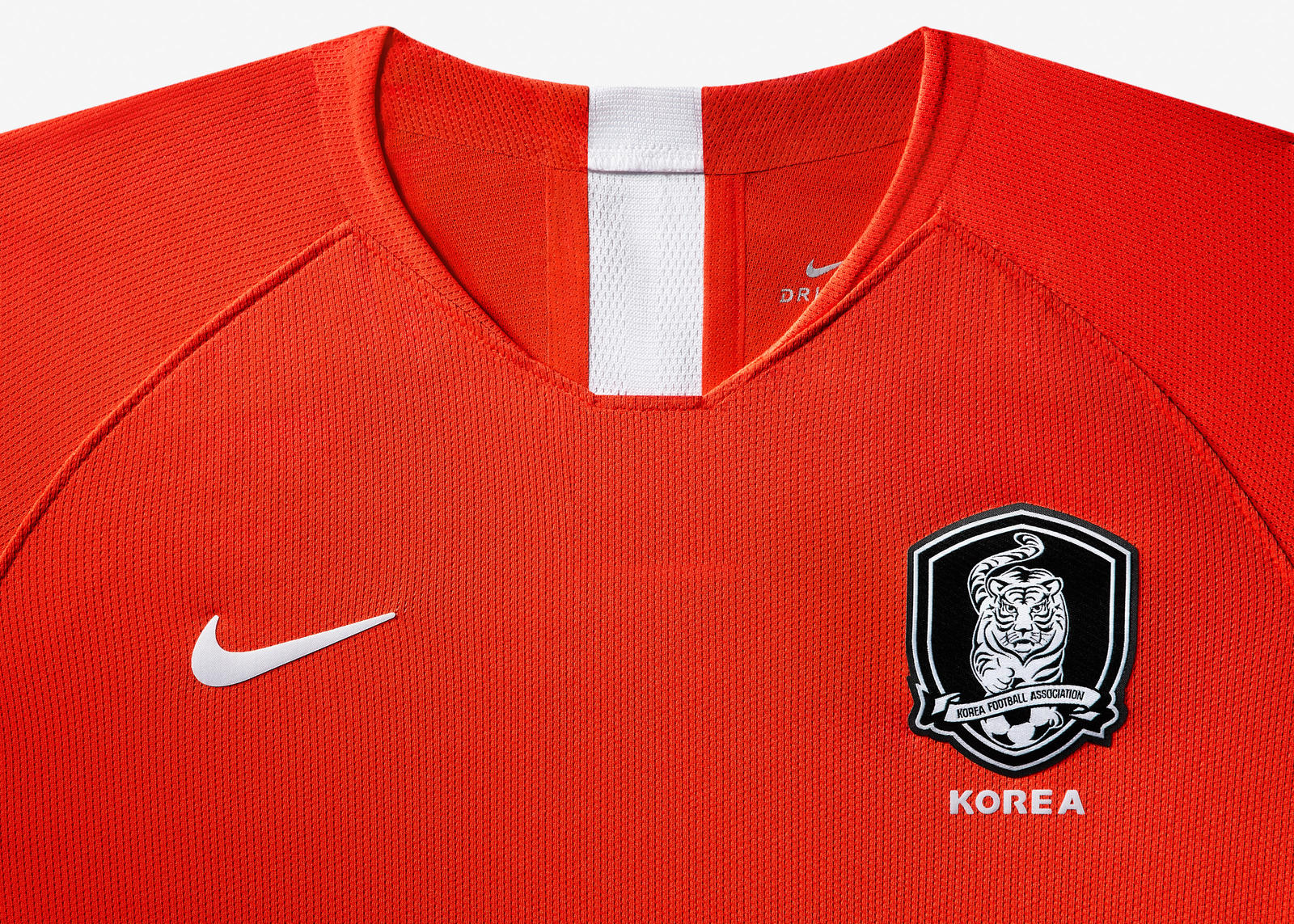 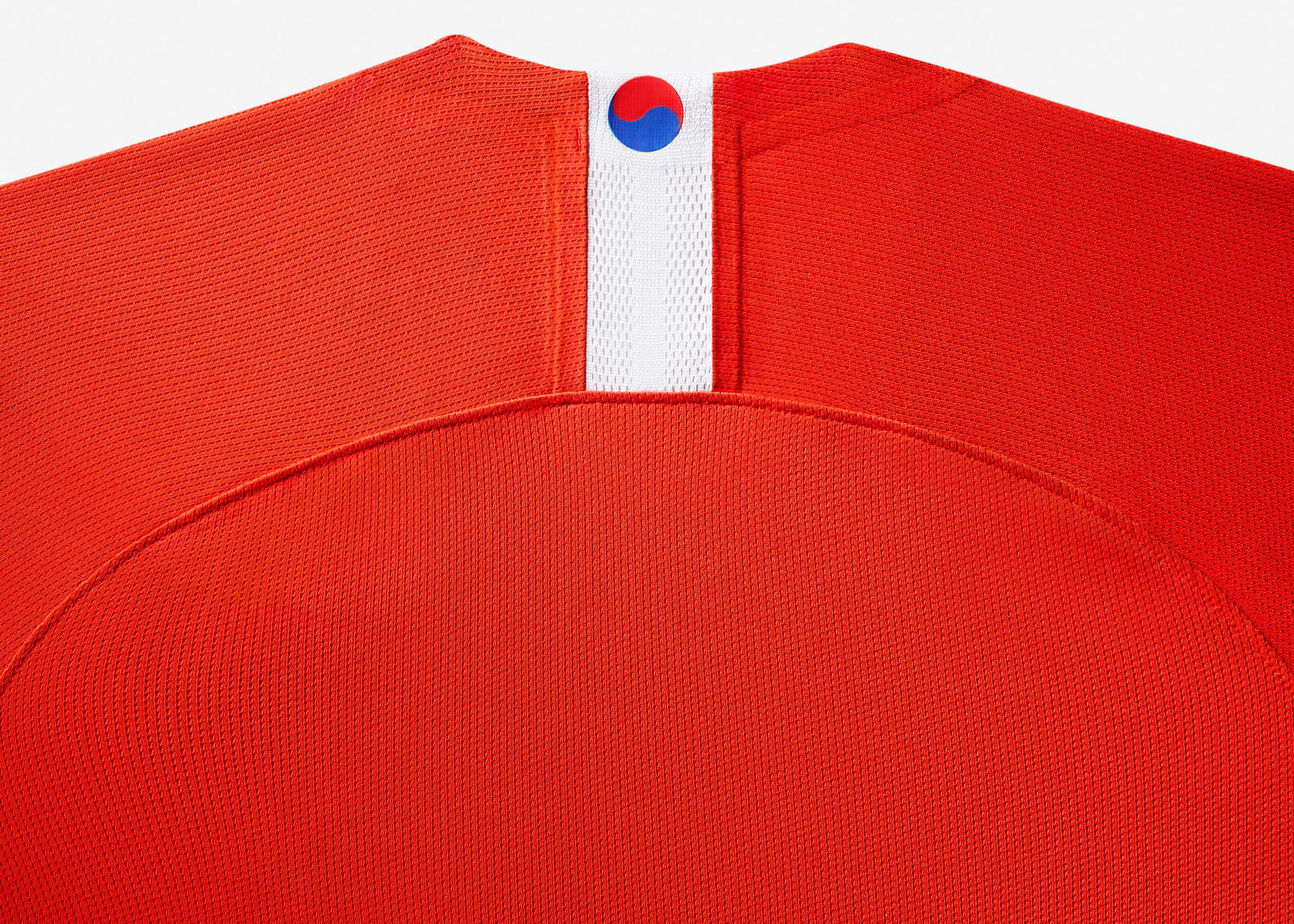 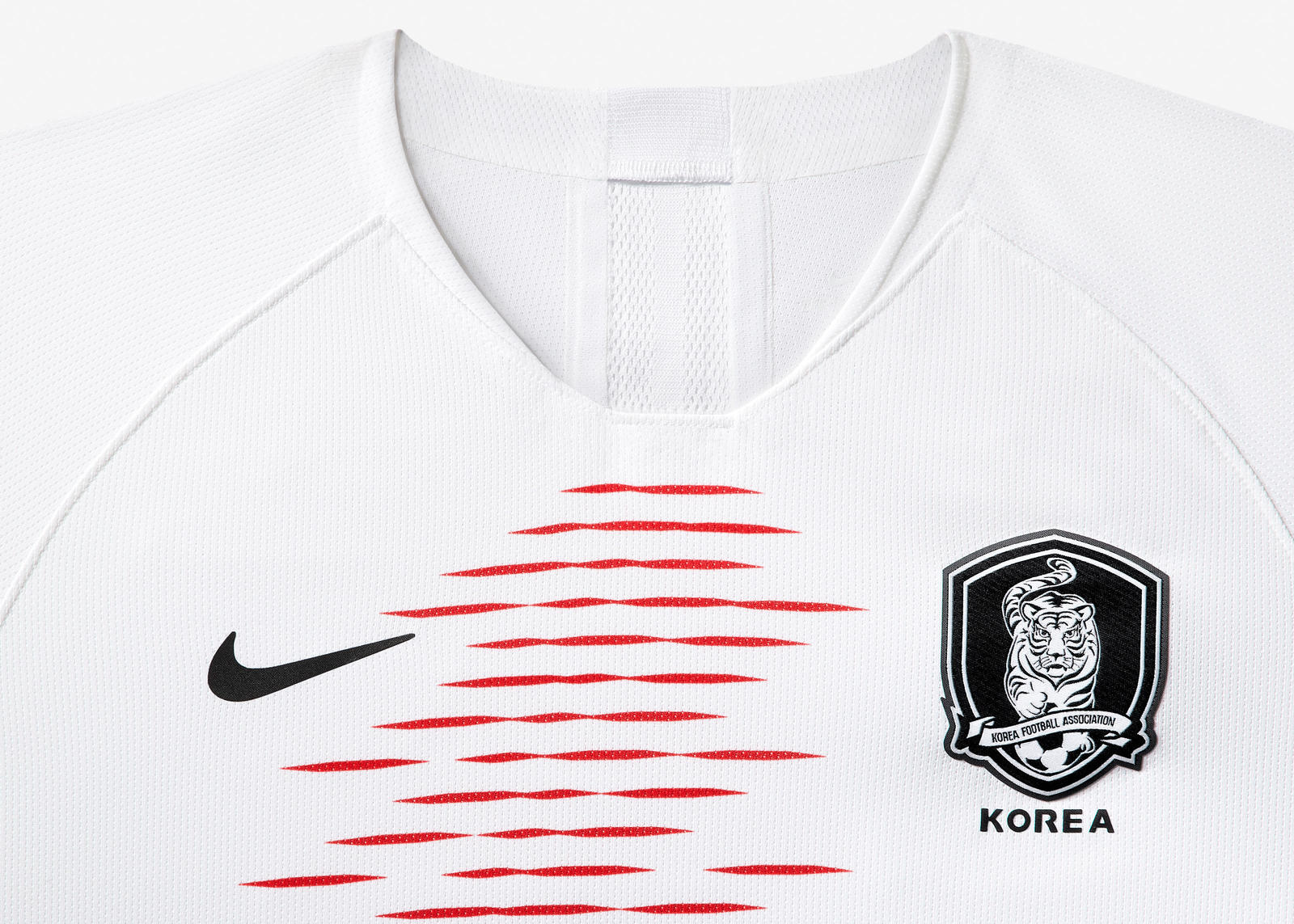 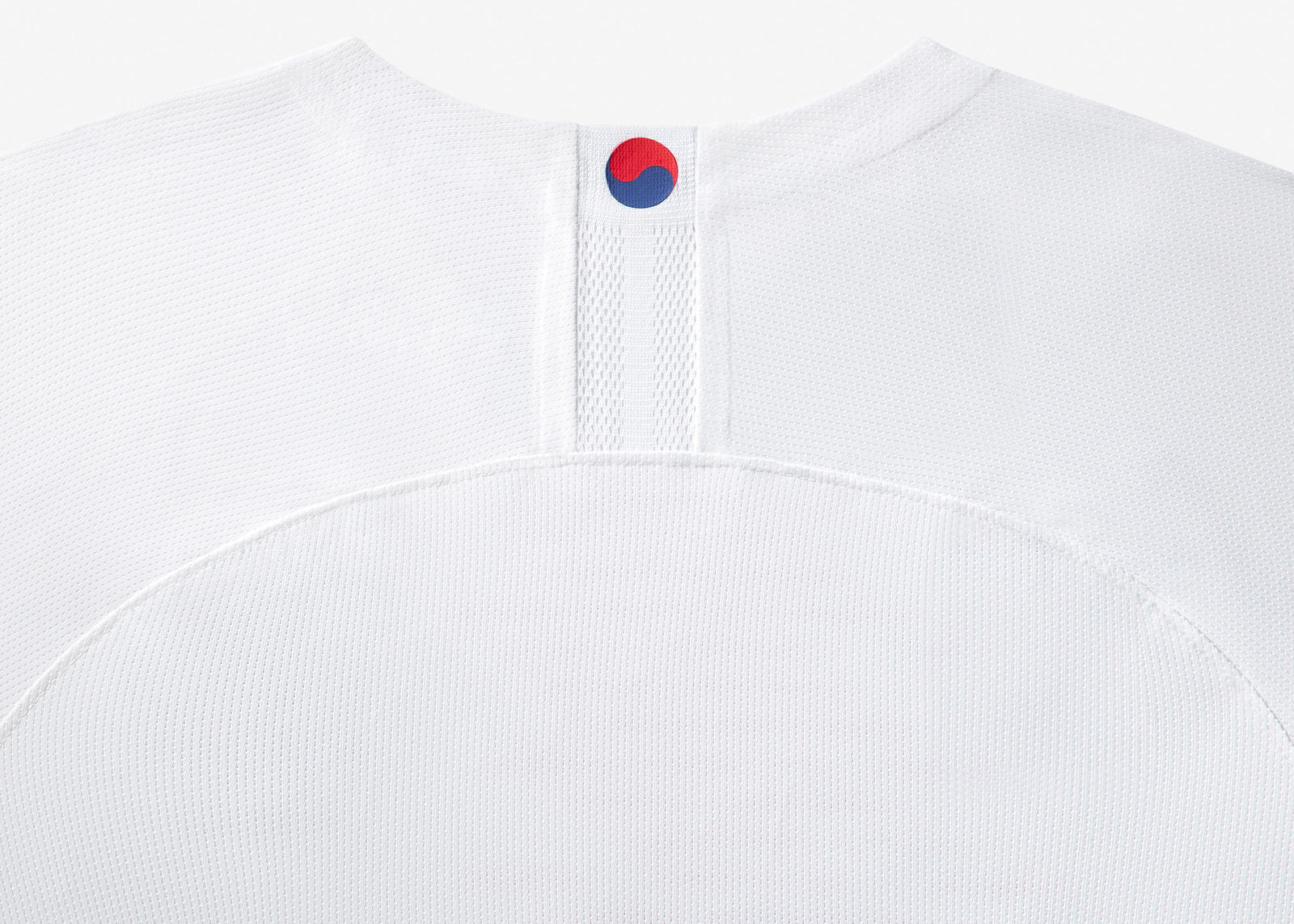 The home kit features a simplified black and white crest designed to imbue a sharp, contemporary feel. A bright red shirt and black shorts follow the trigrams of the national flag (heaven, earth, water and fire).

The all-white away kit is also designed to symbolize the Taegeuk, with a unique pattern in Taegeuk colors representing Hanryu. The silhouette of Taegeuk is completed with white socks punctuated by black dynamic patterns, along with names and numbers of players in black.