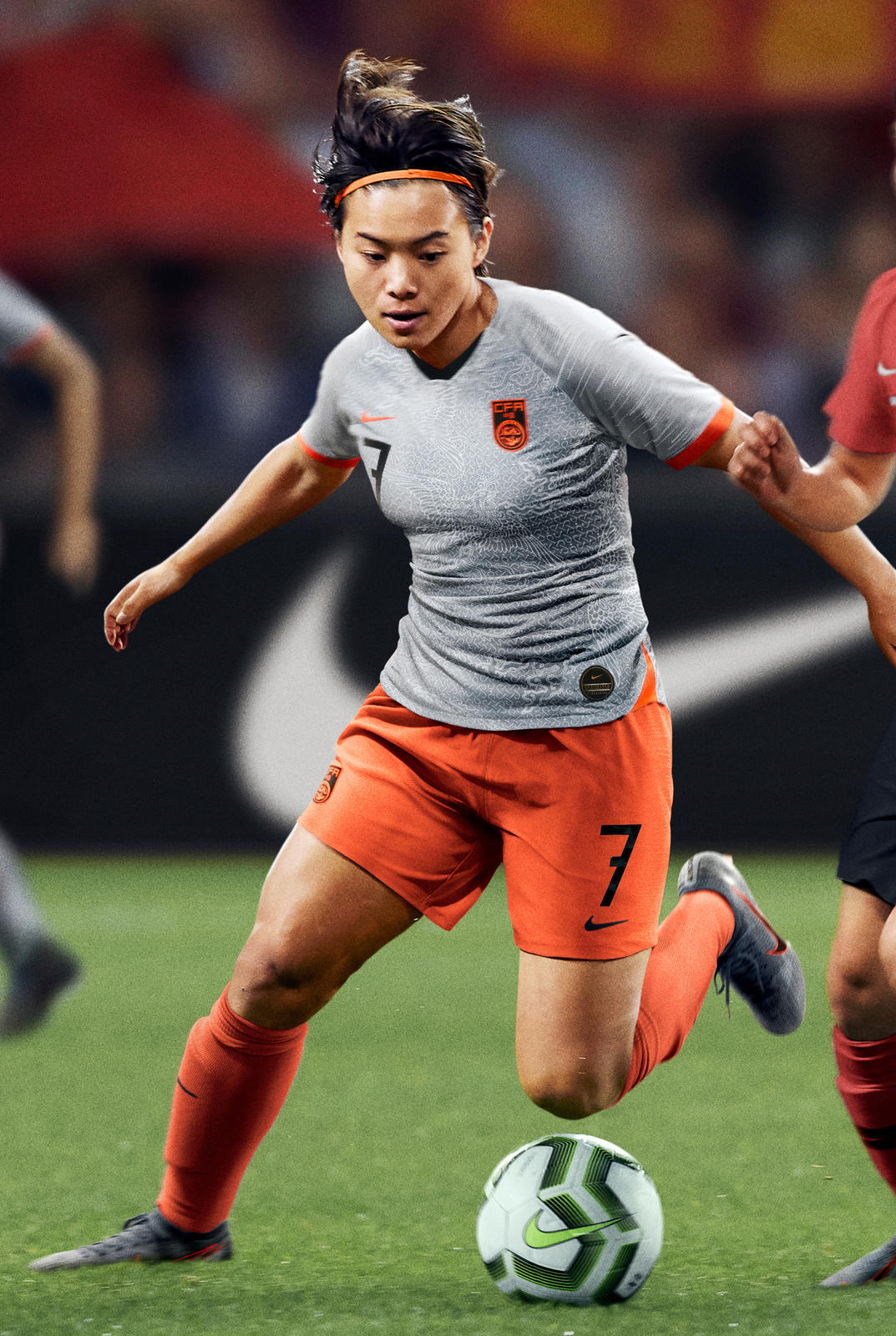 In 1999, the Chinese Women's National Team was one penalty shootout away from claiming a world title. It was the culmination of a dominant period for the federation, one that included seven consecutive Asian trophies and high finishes in all major international tournaments. The moment in history also gave China's women a long-lasting nickname: Steel Roses.

Twenty years later, the blend of toughness and femininity conveyed by that moniker defines the current squad. A rebirth, or more directly, a reprise of those glory years, remains the goal; the new women's China away kit is a symbol of that opportunity. 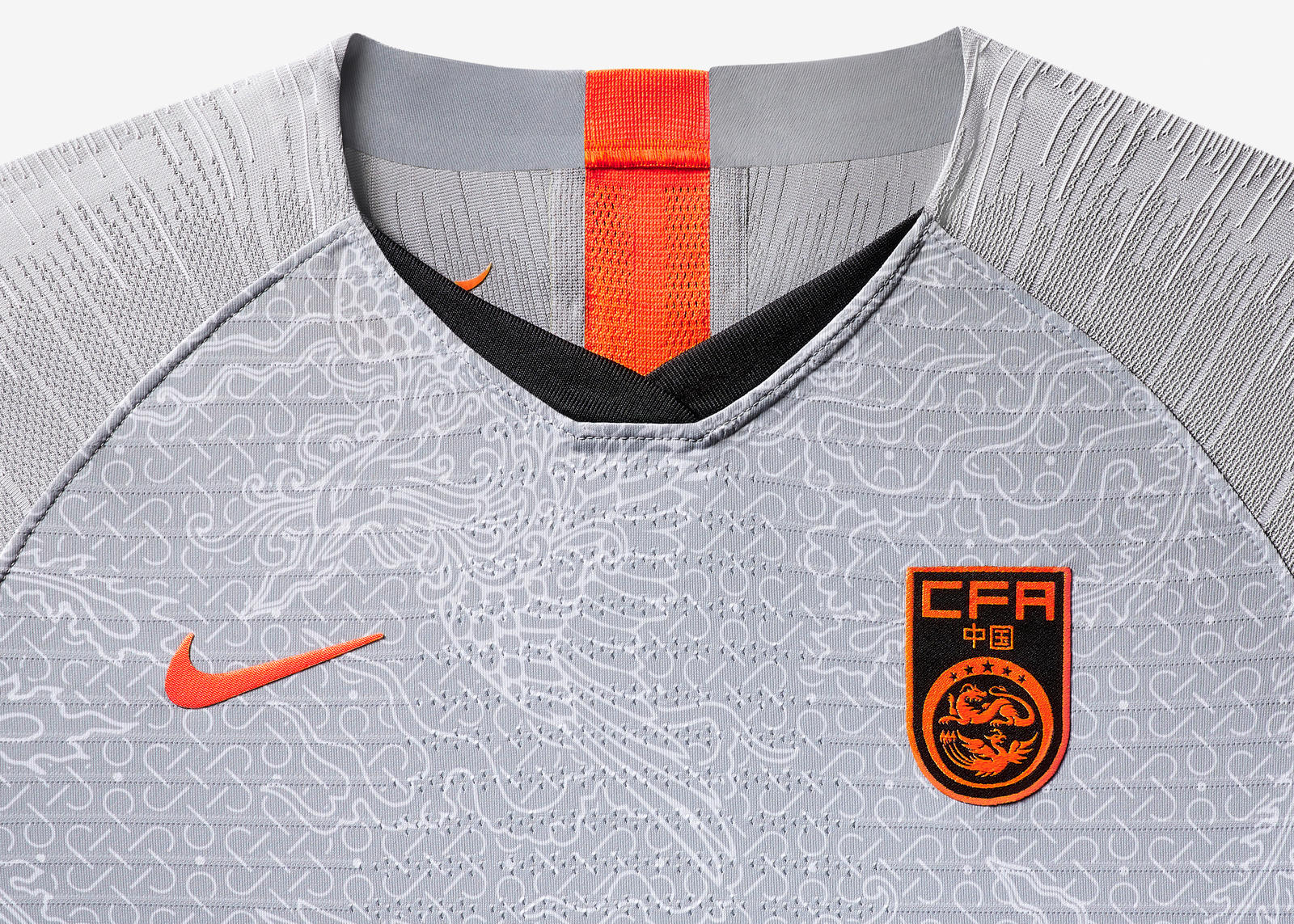 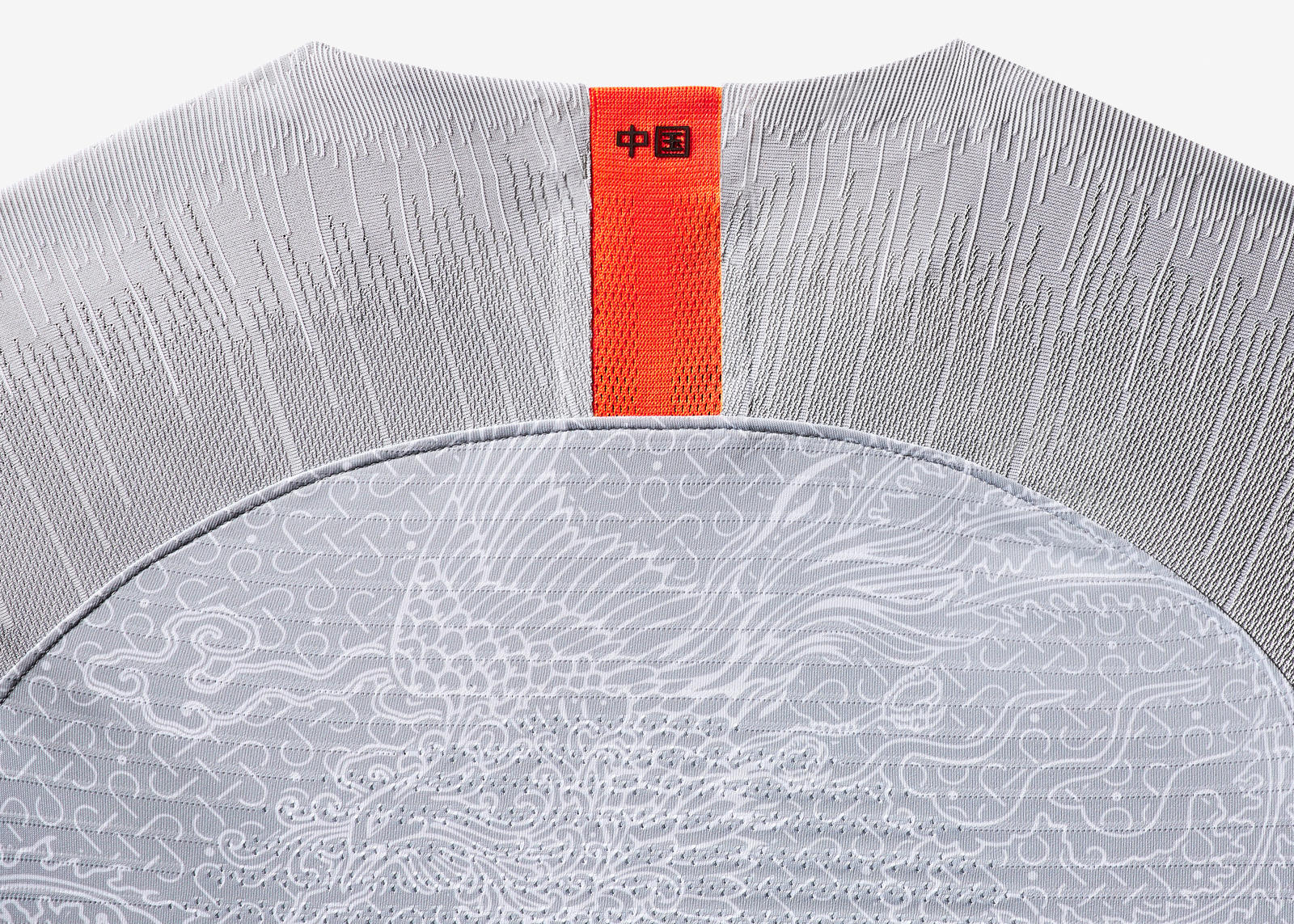 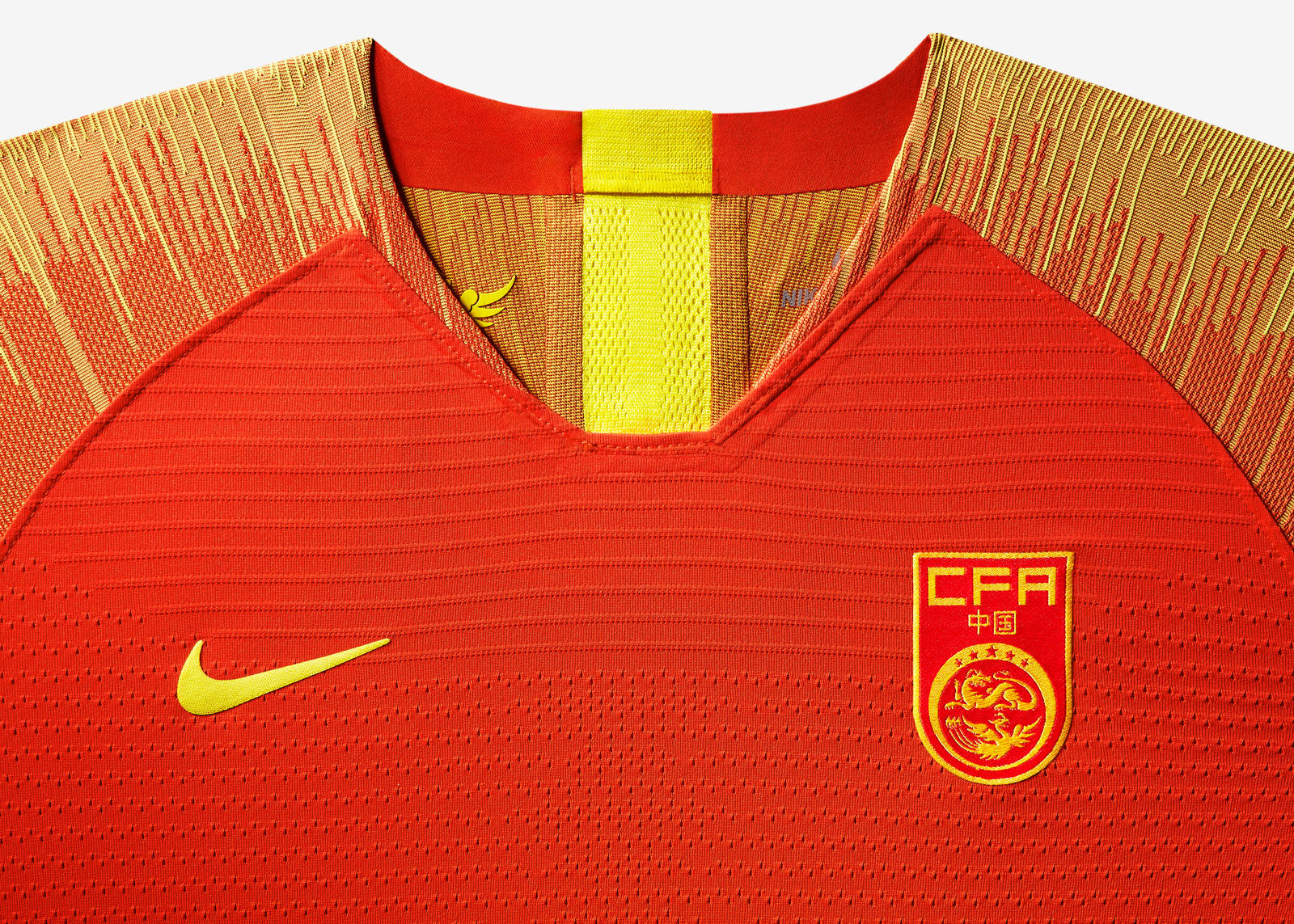 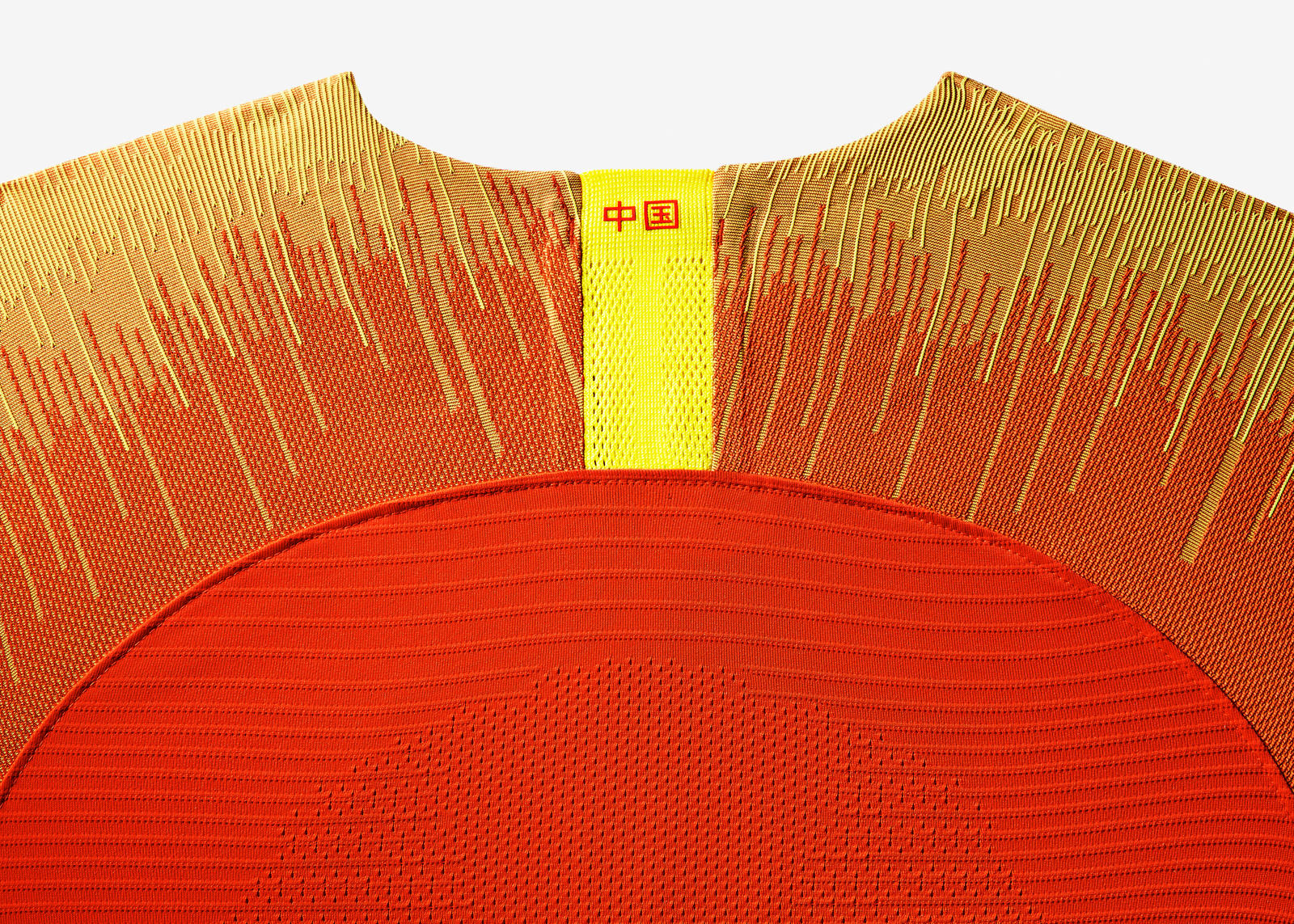 “Since my first day on pitch, it has been my dream to become a professional football player and represent China – to compete in our national jersey and bring national pride to team China," says midfielder Wang Shuang, who plays club football at PSG. “Now my dream has come true. I hope we achieve new heights and obtain good results in France."

China's new away shirt carries a brilliant all-over Phoenix print conveying femininity and virtue. Crimson pops on the sleeve enliven the gray tonal body, and a second Phoenix print sits within the kit as a symbol of inner pride.