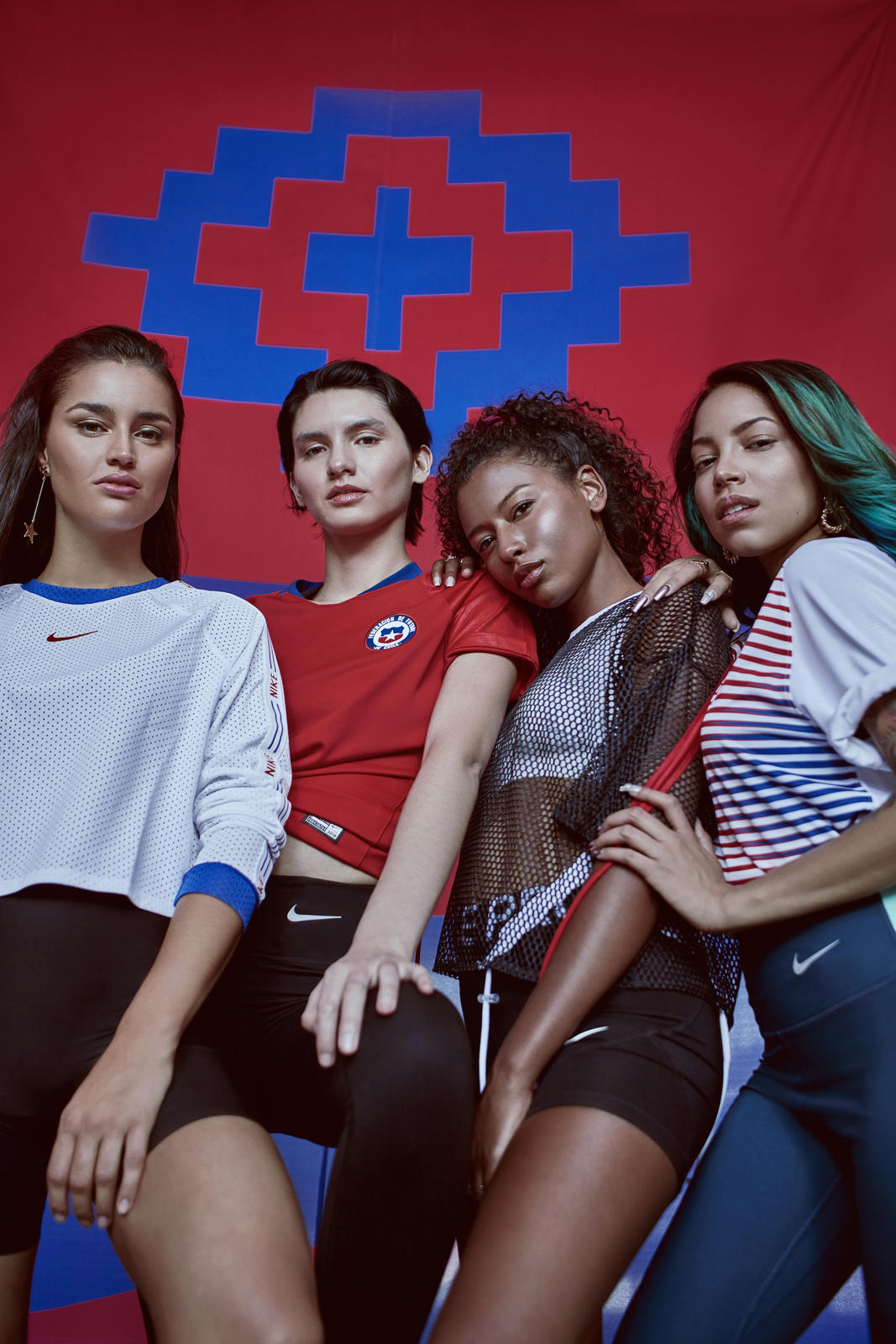 During the past five years, Chilean football has ascended. The women’s team has reached the world finals for the first time in its history, and the men's team has claimed two major trophies. Chilean Football Federation's latest kits acknowledge this unprecedented success and situate La Roja for this summer and beyond.

"We are inspired by the belief that we can do it," says Chilean star Karen Araya. "When you believe, you have no limits. It makes me feel alive, excited and that every day is an opportunity to achieve something new." 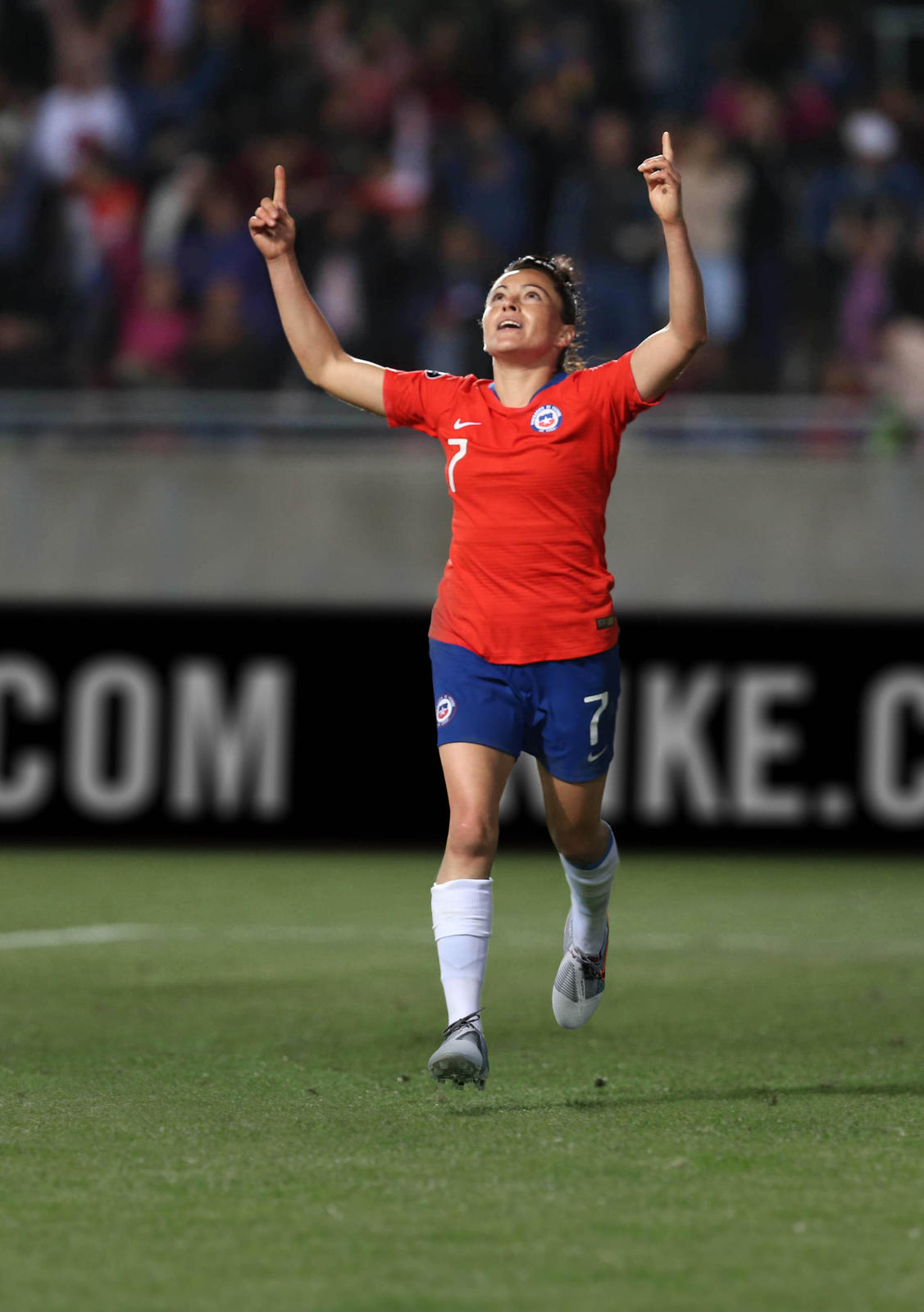 1. La Roja
Unsurprisingly, Chile’s bright red not only informs the byname for the National Team, but also serves as the base of the new home jersey. This pairs with Gym Blue shorts and, for the first time, Gym Blue socks.

2. The Condor
The graphic on La Roja’s away jersey was inspired by the Andean condor, Chile’s national bird. This represents a modern Chile, the prowess of their national icon in the condor and the blistering intensity at which football is played in the country.