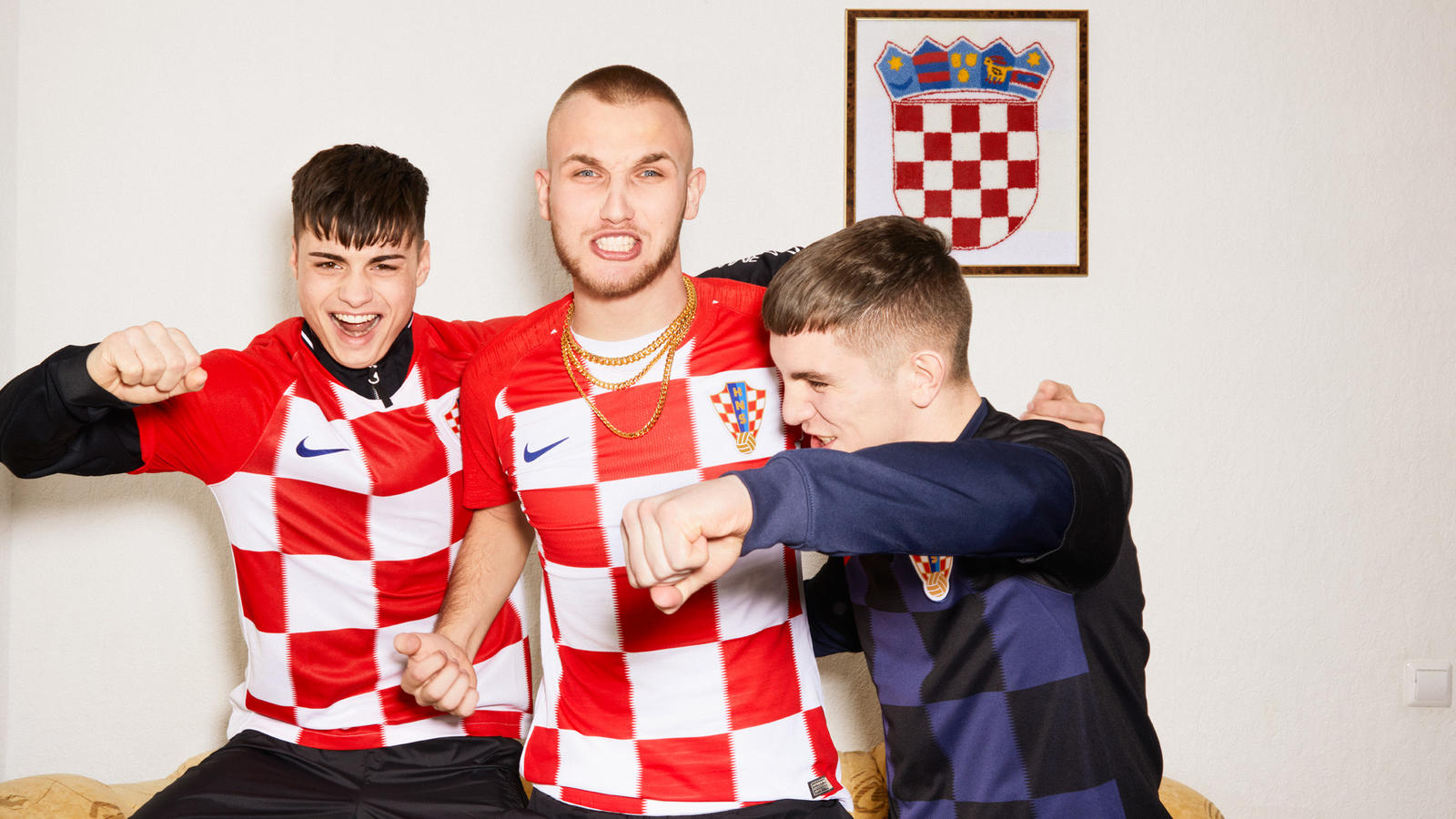 The checks on both home and away have blurred edges, which add a modern speed aesthetic to the traditional pattern.

“For a football connoisseur, Croatia are one of the most visual and alluring teams playing the beautiful game today,” says Pete Hoppins, Nike Football Apparel Senior Design Director. “Croatians are also deeply proud of their heritage. This comes through in the checkered shirts, which are inspired by the national flag and viewed with envy by fans from other countries.”

Of course, aesthetic appeal alone does not make an icon. Croatia’s regular successes, including a stunning third-place finish in ’98, have helped form a strong team identity — one that, regardless of the nation’s small size and modest resources, is both respected and feared by opponents. Davor Šuker, a figurehead of Croatia’s golden generation of the ’90s and current president of the Croatian Football Association, sums it up neatly: “The charm of football is that a small nation can beat a major one.”

And thus, when bombastic red-checkered kits are married to a technically rich style of play, a cult status emerges. 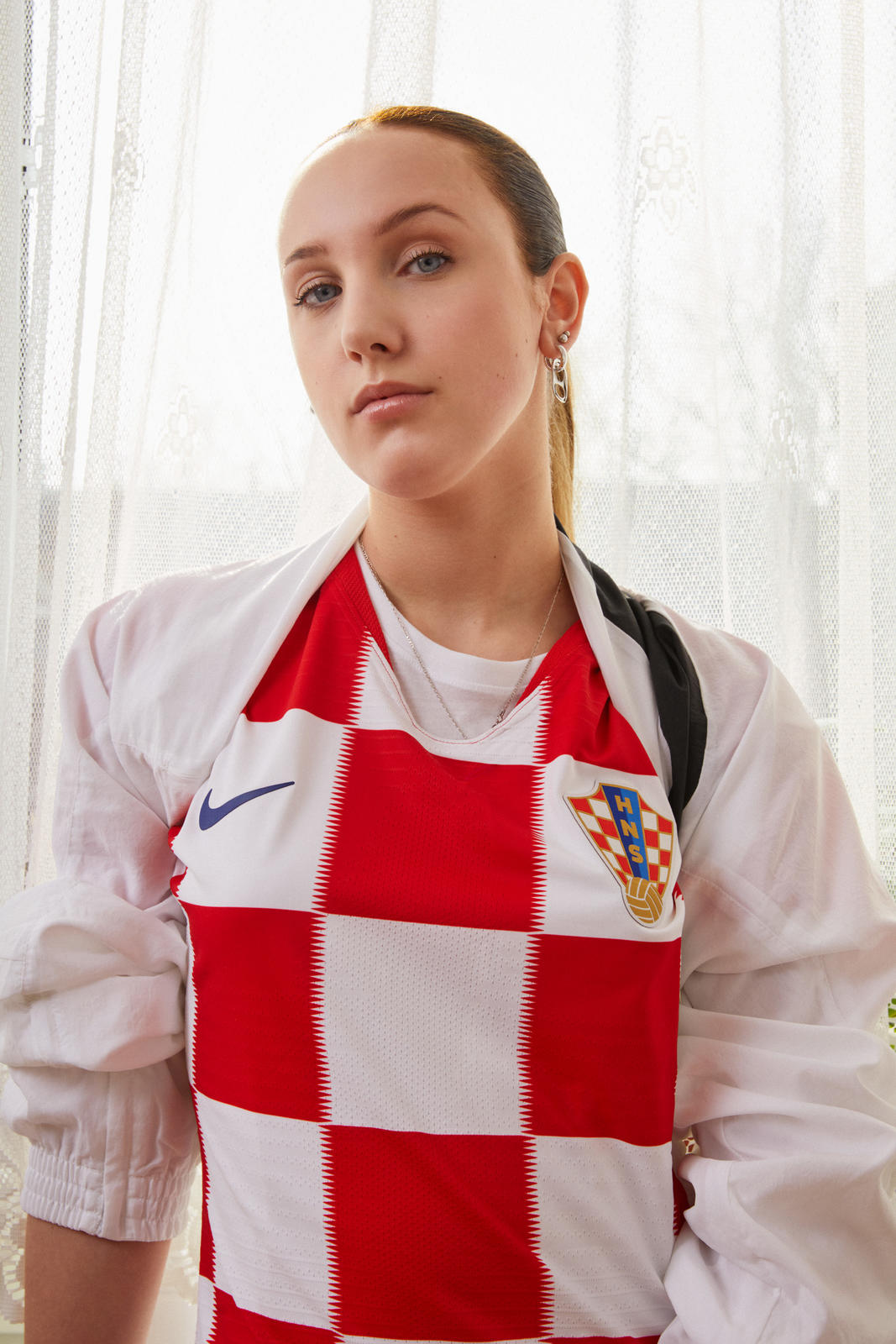 When bombastic red-checkered kits are married to a technically rich style of play, a cult status emerges.

The Croatian Football Association’s 2018 kits champion this status. In equal measure, the kits highlight Croatia’s most famous visual asset and reminds of the football team’s position as a regular dark horse on the world stage.

Within the collection, the checks on the home and away kits are big and embody the intense pride that this still relatively young nation exudes. “The checks are probably two or three times bigger than they have been in the past,” says Hoppins. “This is a real statement. It is about being bold and beautiful. These oversize in-your-face checks represent a true depth of pride.”

While the home kit retains its tradition of vibrant red, the new away kit delivers the check in black and midnight squares. “With a new color scheme, the second shirt is something different. I am sure my teammates and the fans will love it. It looks daring, confident and tough; characteristics that also describes the spirit of our team,” says Croatia’s captain, Luka Modrić.