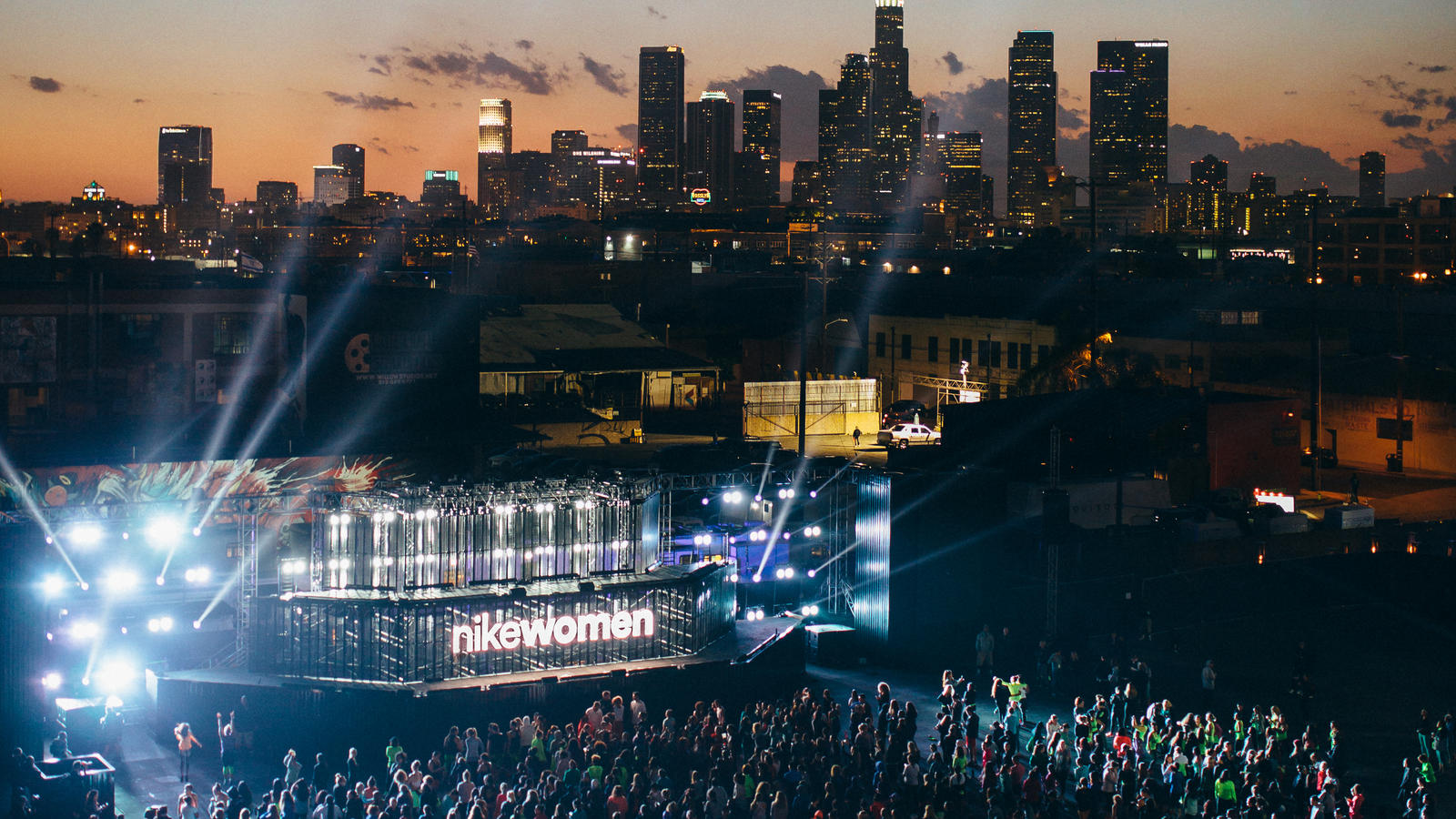 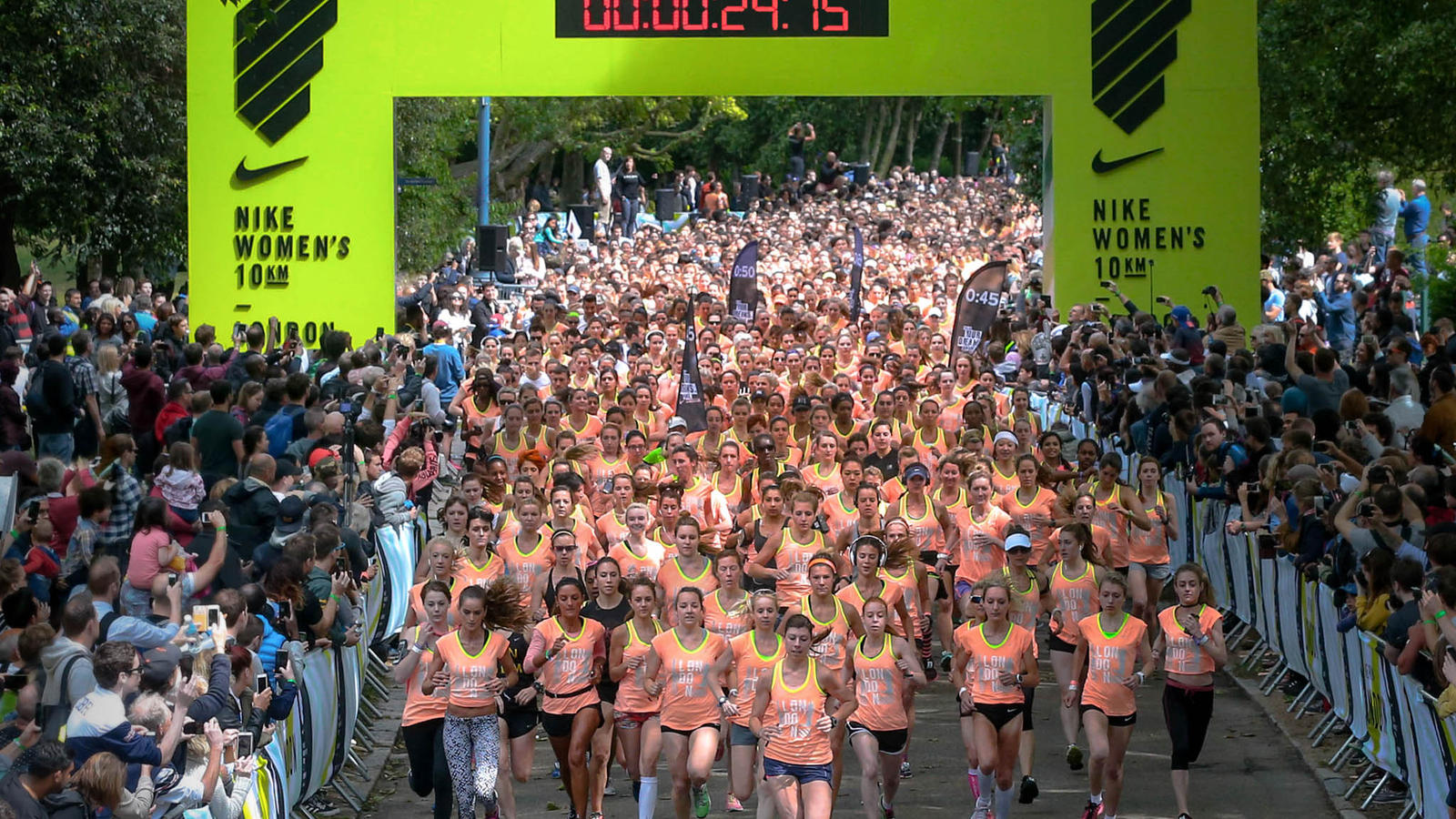 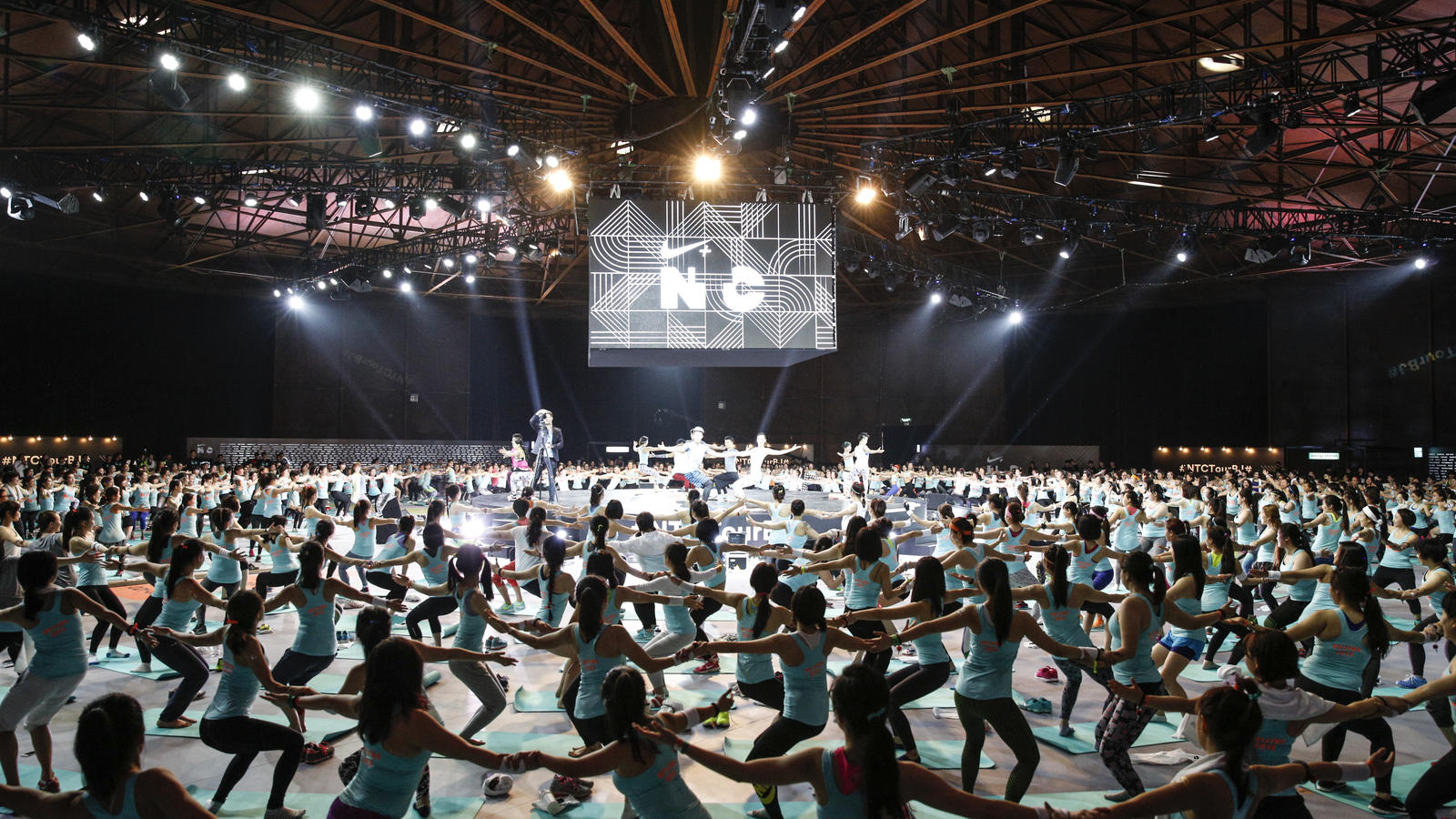 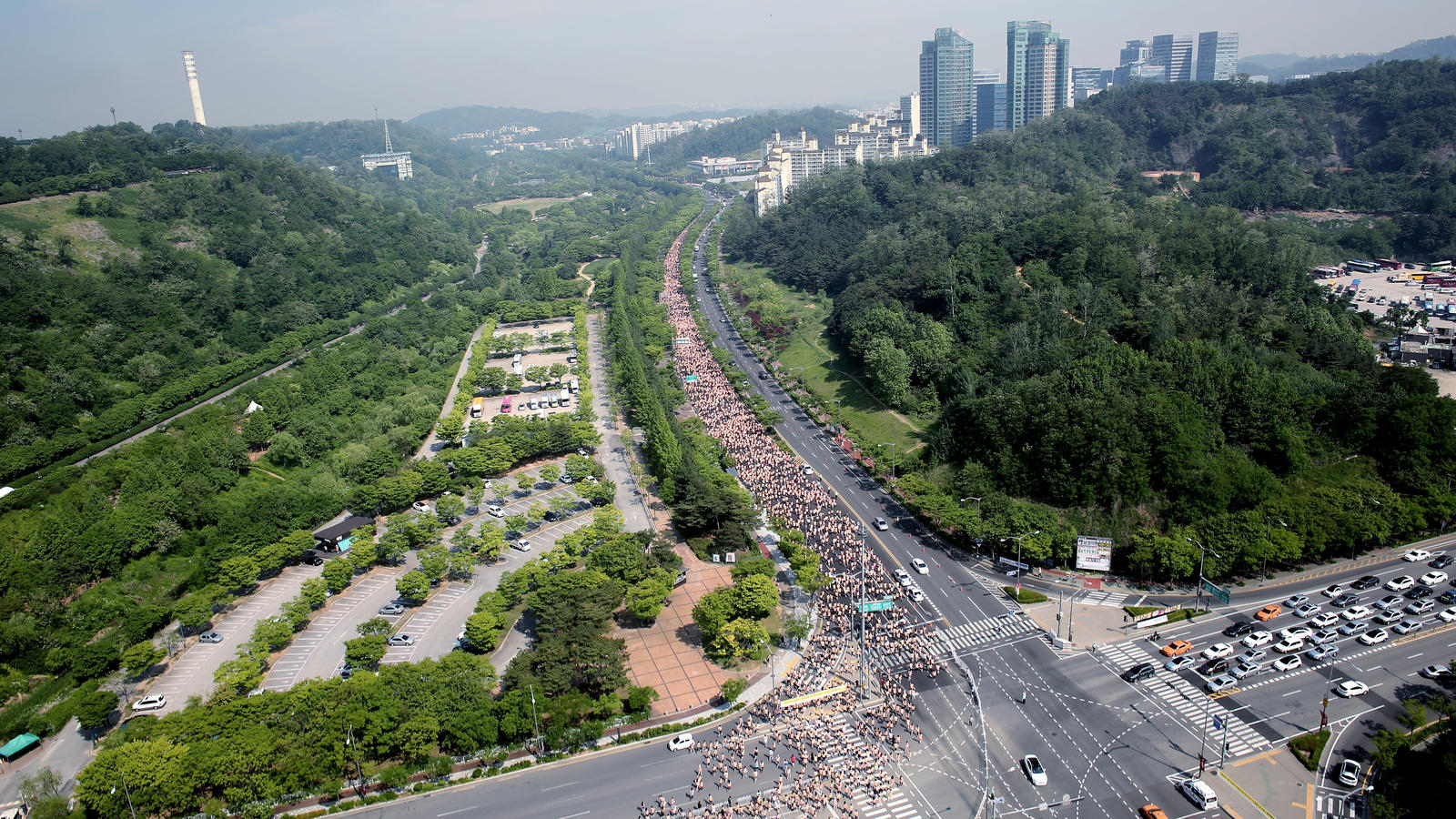 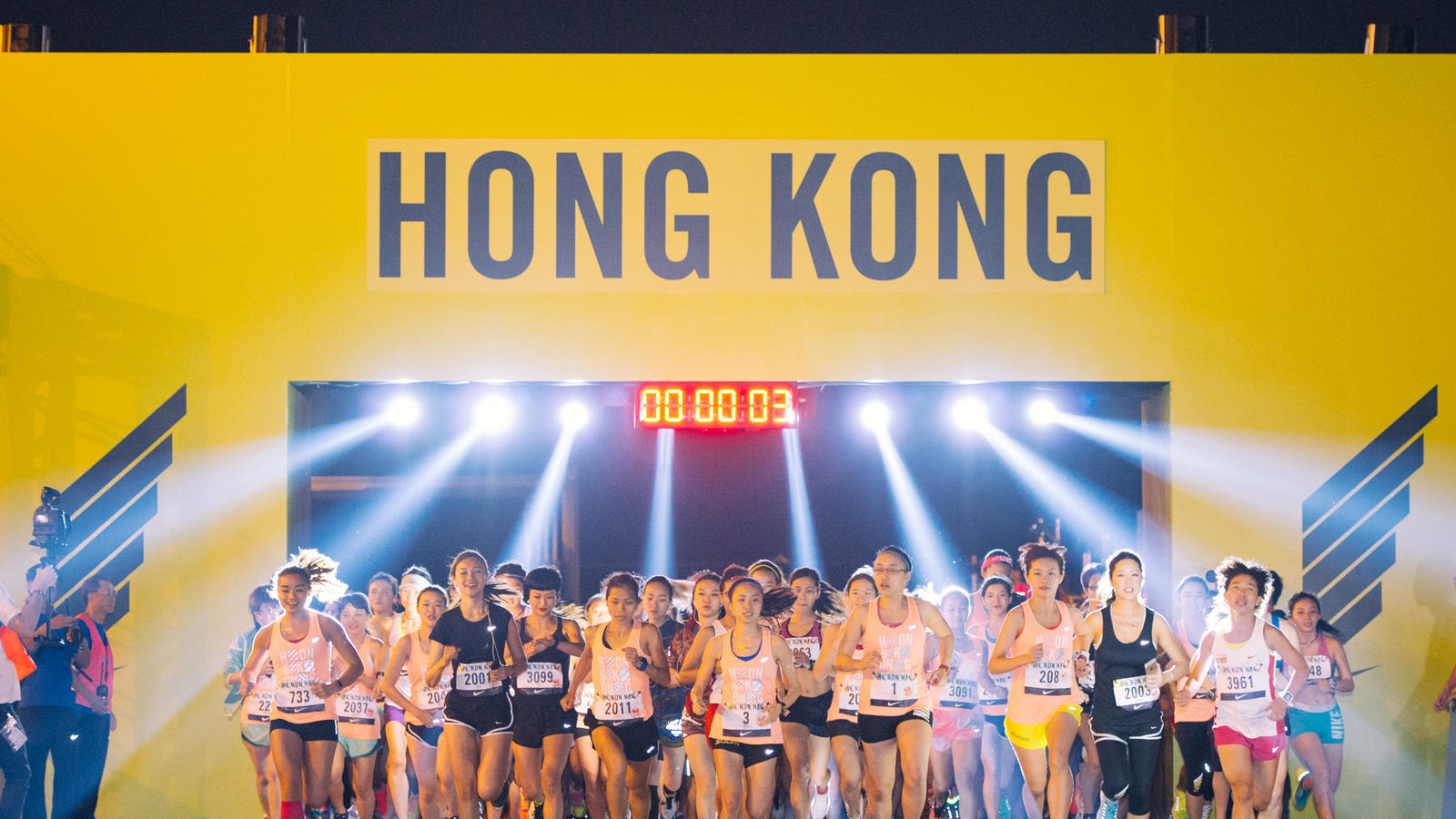 More than 200,000 women worldwide conquered their first half marathon, 10k or Nike+ Training Club (NTC) challenge as part of the 2015 Nike Women’s Event Series. This year, Nike once again invites athletes of all levels to challenge themselves and experience the power of the global fitness community via a series of one-of-a-kind running and training events – each part of the NikeWomen Victory Tour and NikeWomen Weeks around the globe.

Inspired by Nike, the winged goddess of victory, the NikeWomen Victory Tour is the largest women’s event series in the world. Moreover, it celebrates personal victories through sport, inspiring athletes to push themselves and be Better For It. The tour kicks off March 13 in Nagoya, Japan, and comprises 10k to marathon Nike+ Run Club (NRC) Races, five-hour-long NTC Tour training experiences and unique NRC and NTC events. The 2016 tour runs through September and stops in cities around the world, including Rio de Janeiro, Shanghai and Los Angeles, the site of Joan Benoit Samuelson’s milestone victory in 1984, when the women’s marathon became an Olympic event.

Music featured: “Something In The Way You Move,” by Ellie Goulding

Participants are invited to kick-start their NikeWomen Victory Tour prep with NikeWomen Week events, taking place in select cities worldwide January 25-29. NikeWomen Week offers Nike+ members programming to help them be Better For It in 2016, including live NTC and NRC sessions with Nike Master Trainers and NRC Coaches.

To further fuel their journey towards NikeWomen Week and NikeWomen Victory Tour – and continue it afterwards – athletes everywhere can access the Nike+ Running App, sign up for a Nike+ Run Club and employ the NTC App. 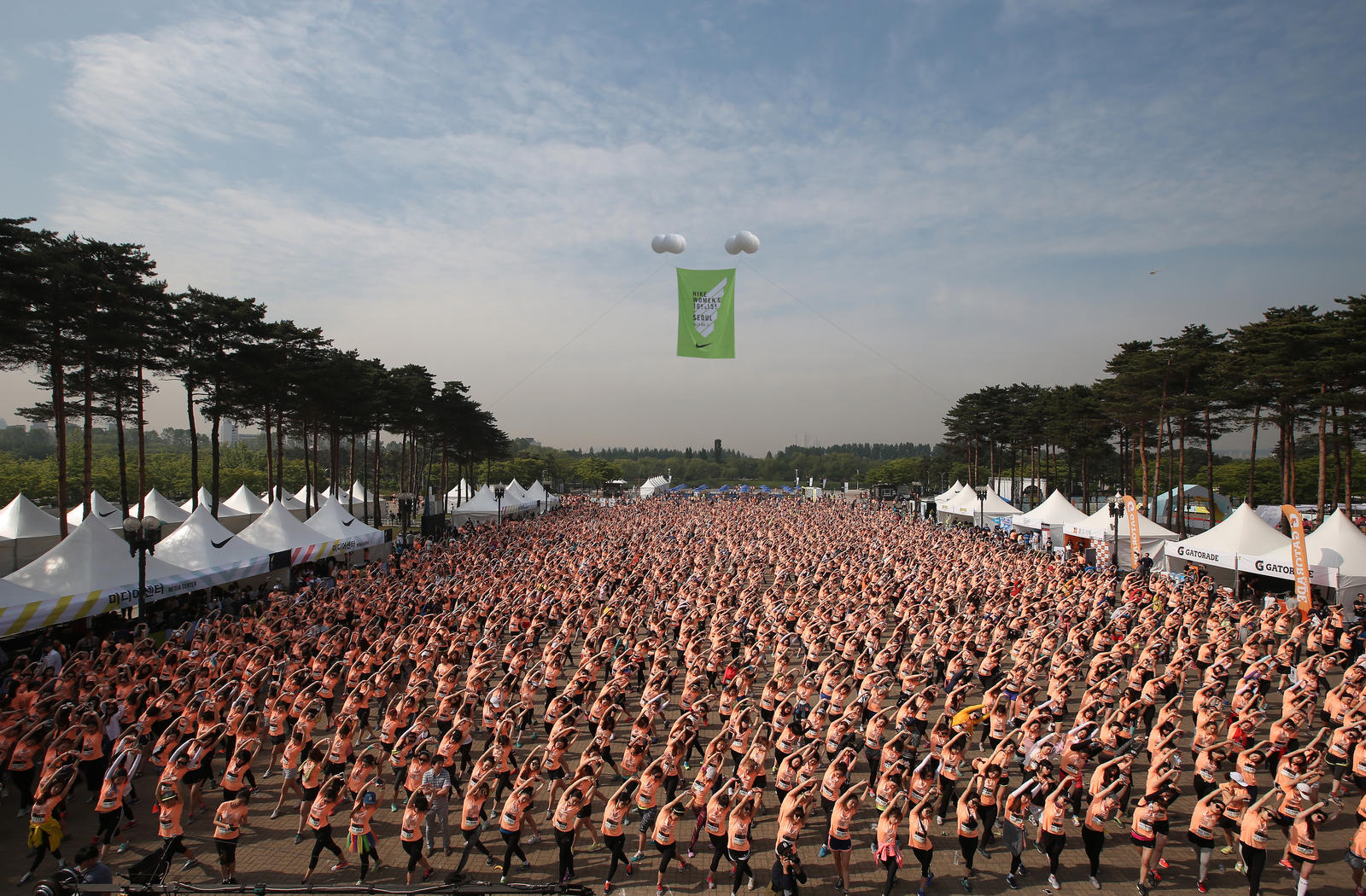 Update: Regrettably, the NikeWomen Victory Tour will no longer be visiting Shanghai and Los Angeles.  We’re committed to continuing to serve athletes with inspiring running and training events. Athletes everywhere can connect with the Nike+ community, run with Nike+ Running App and train with the Nike+ Training Club App anywhere, anytime.