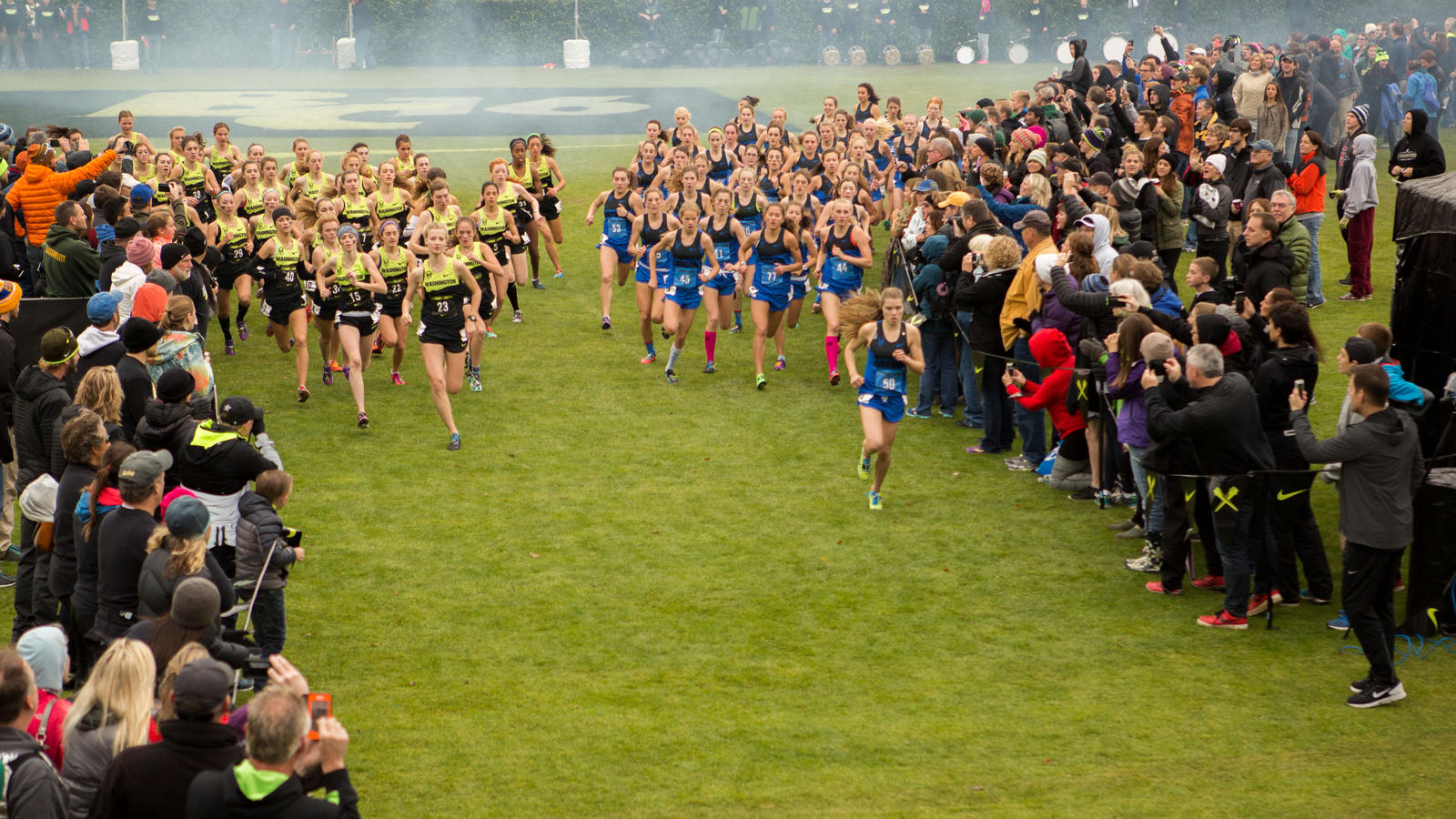 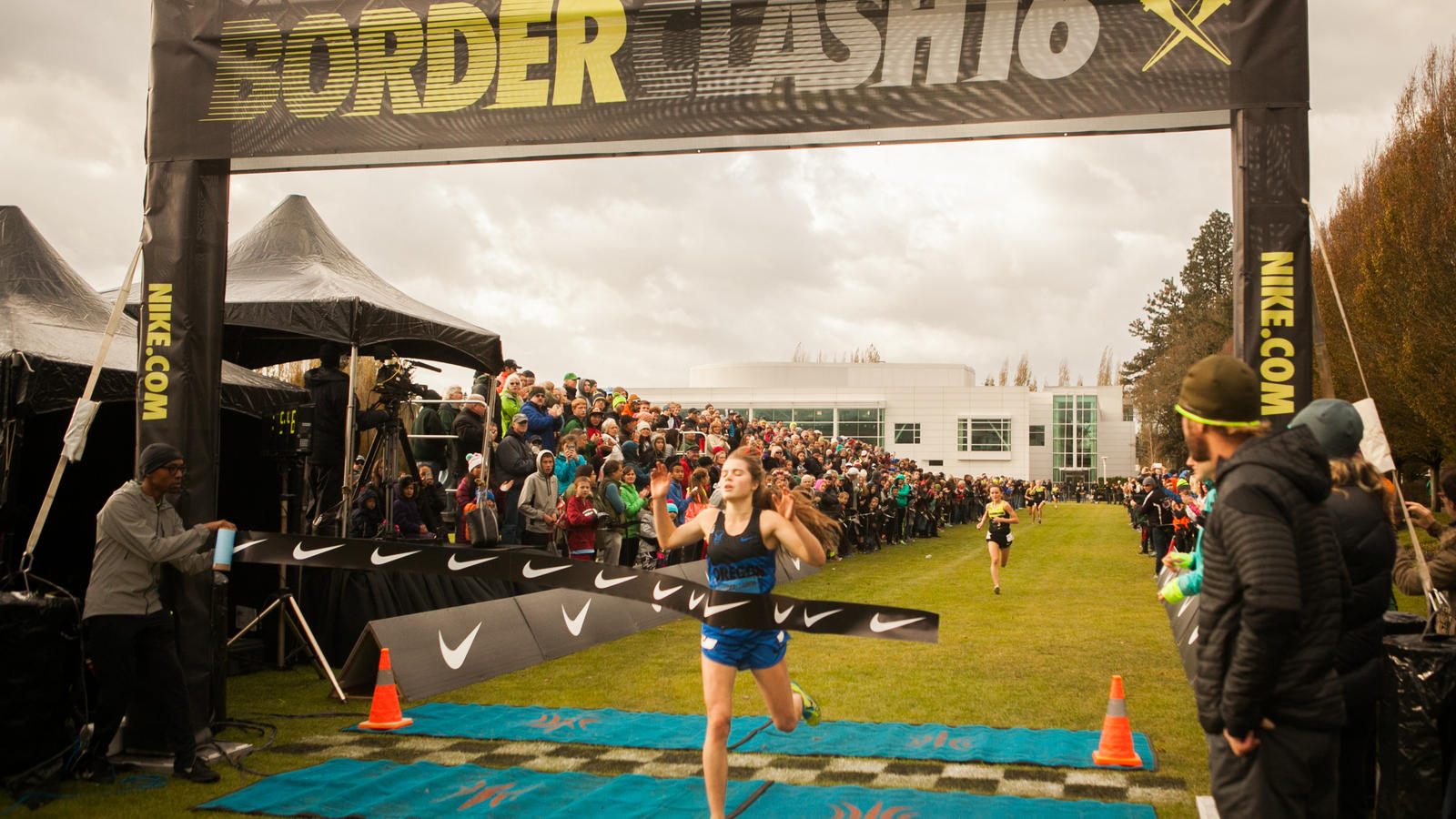 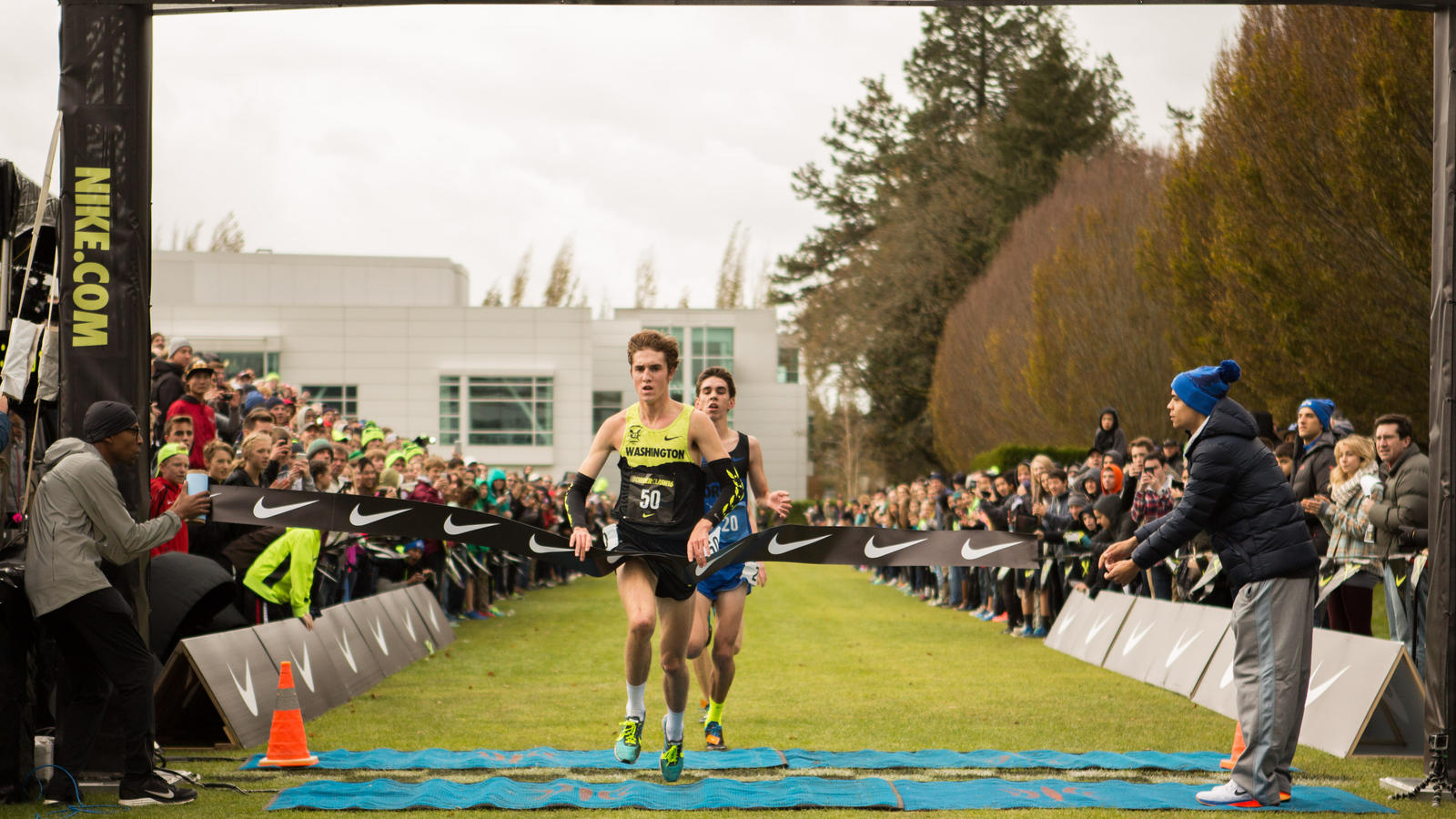 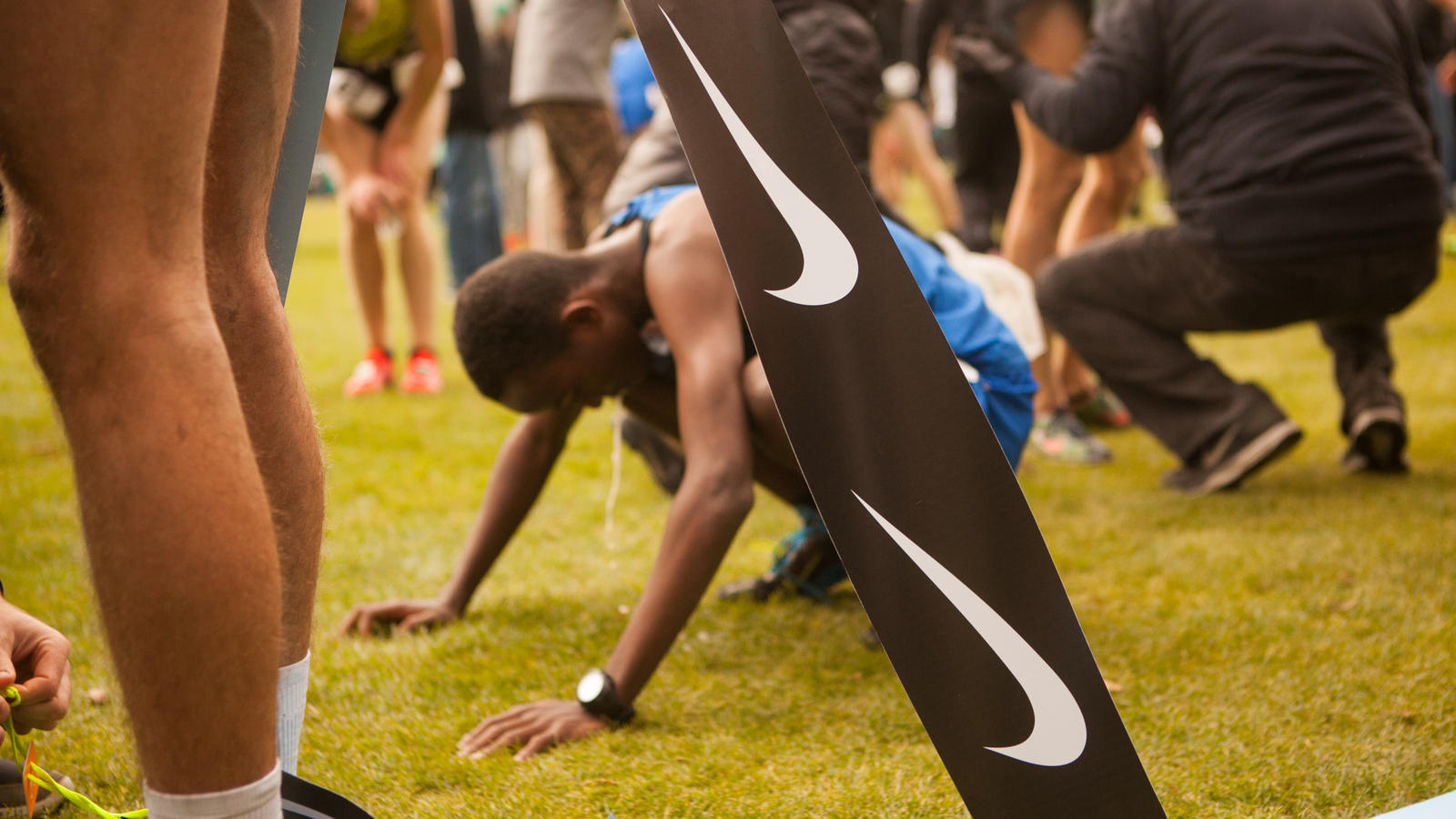 The annual Nike BorderClash features elite high school runners from Oregon and Washington in a dual meet format and is rooted in the rich history of distance running integral to Pacific Northwest culture. Throughout the years this culture often shined through rivalries between the two states and in 1999, two Nike employees created a meet to determine which state holds the bragging rights to Northwest running supremacy. Throughout the past 15 years talented runners such as Oregon’s Galen Rupp and Washington’s Alexa Efraimson have cemented Borderclash as one of the great rivalry meets in the country.

Forty girls and forty boys from each state are selected each year based on their finishes at their respective state cross-country championships. At the Nov. 23 event, they join together as one team to fight for state pride and the “Champion of the Border” title.

The meet featured races for male and female competitors. Clocking in at 13:48, senior John Dressel of Mount Spokane High School in Washington, won the boys’ race.

In the girls’ race, junior Ella Donaghu of Grant High School in Oregon crossed the finish line at 15:47.

Both 2014 champions were the second place finishers in their respective 2013 BorderClash races.

Each team’s girls’ and boys’ scores were then combined to determine which state would be crowned a winner, and Washington took the prize. The series now stands at 14-2 with Washington holding a commanding edge.

Complete results can be viewed at http://nikeborderclash.runnerspace.com.