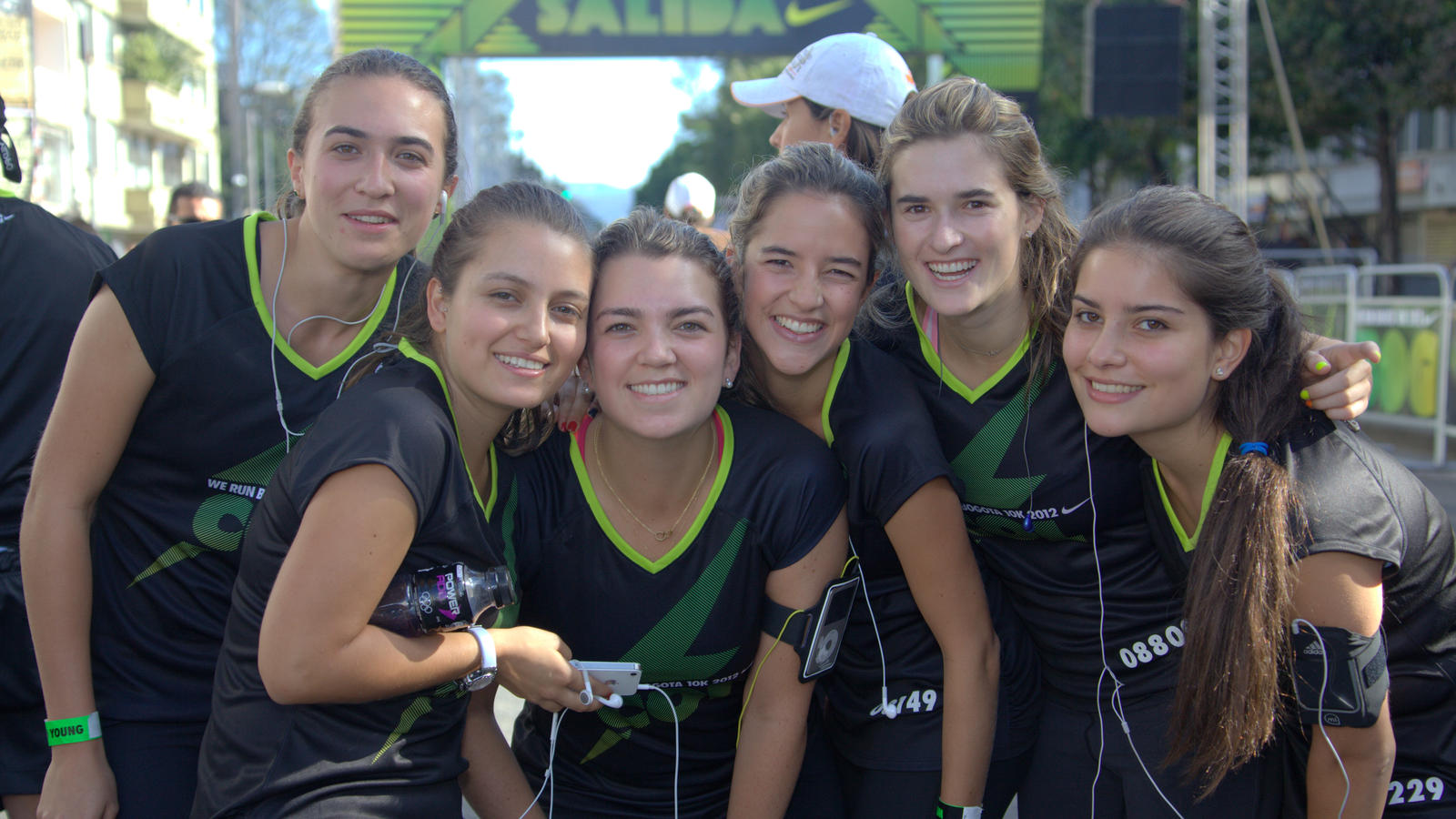 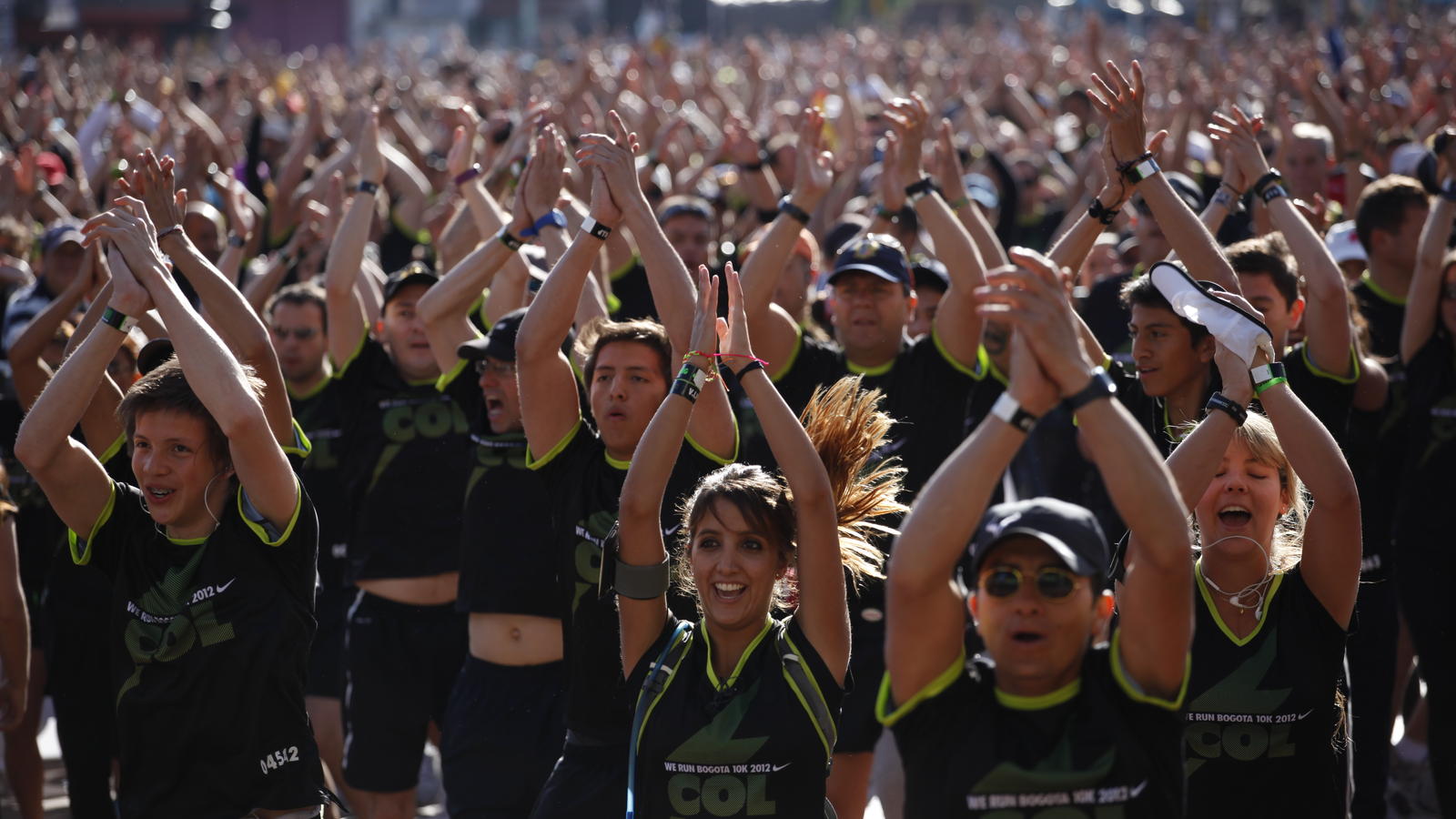 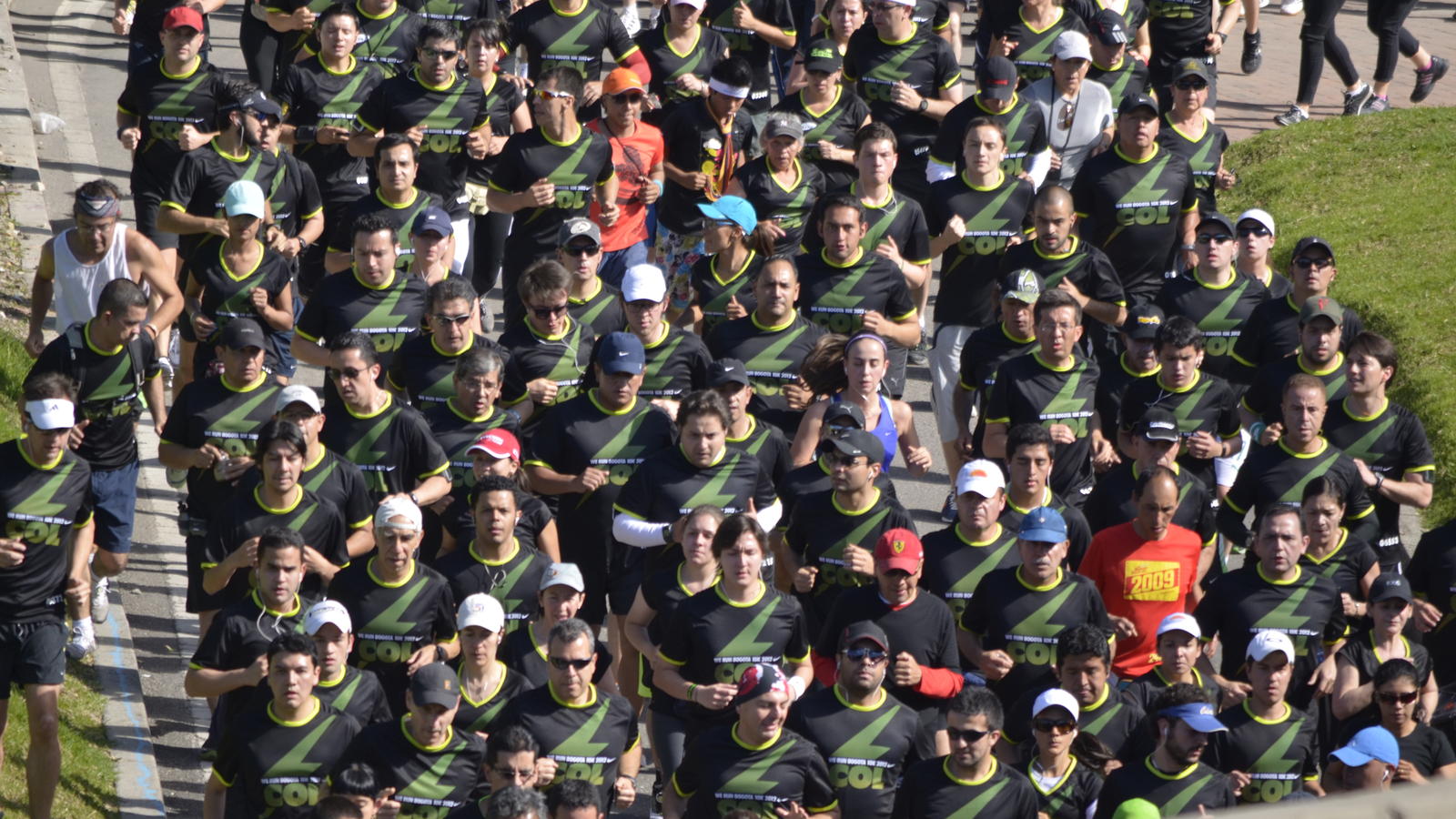 Bogotá, Colombia, October 27, 2012.- For the first time ever in its urban races, Nike brought  a record of 12,000 runners through the streets of Bogotá.

Runners paced themselves against scenic backdrop of Bogota´s most iconic areas, such as La Autopista, la Avenida 68, Simón Bolívar Park, and the traditional urban area of El Polo. The field departed at 8 am and hit the finish line for the 10K at the entrance of Simón Bolívar Park.

This year’s race had 20 percent more registrants than last year’s and sold out in just three weeks, showing the impressive energy this race generates among runners in Colombia.

In preparation for this race, Nike organized a challenge on Sept. 30 for runners of the Universidad Nacional -- 4,000 students from 40 different universities competed in a 5k race.

“This race was truly a running party and we are very pleased to see the enthusiasm and growing participation, especially among young runners who joined this race for the first time,” said Ricardo Montañez, Nike Colombia Marketing Director.