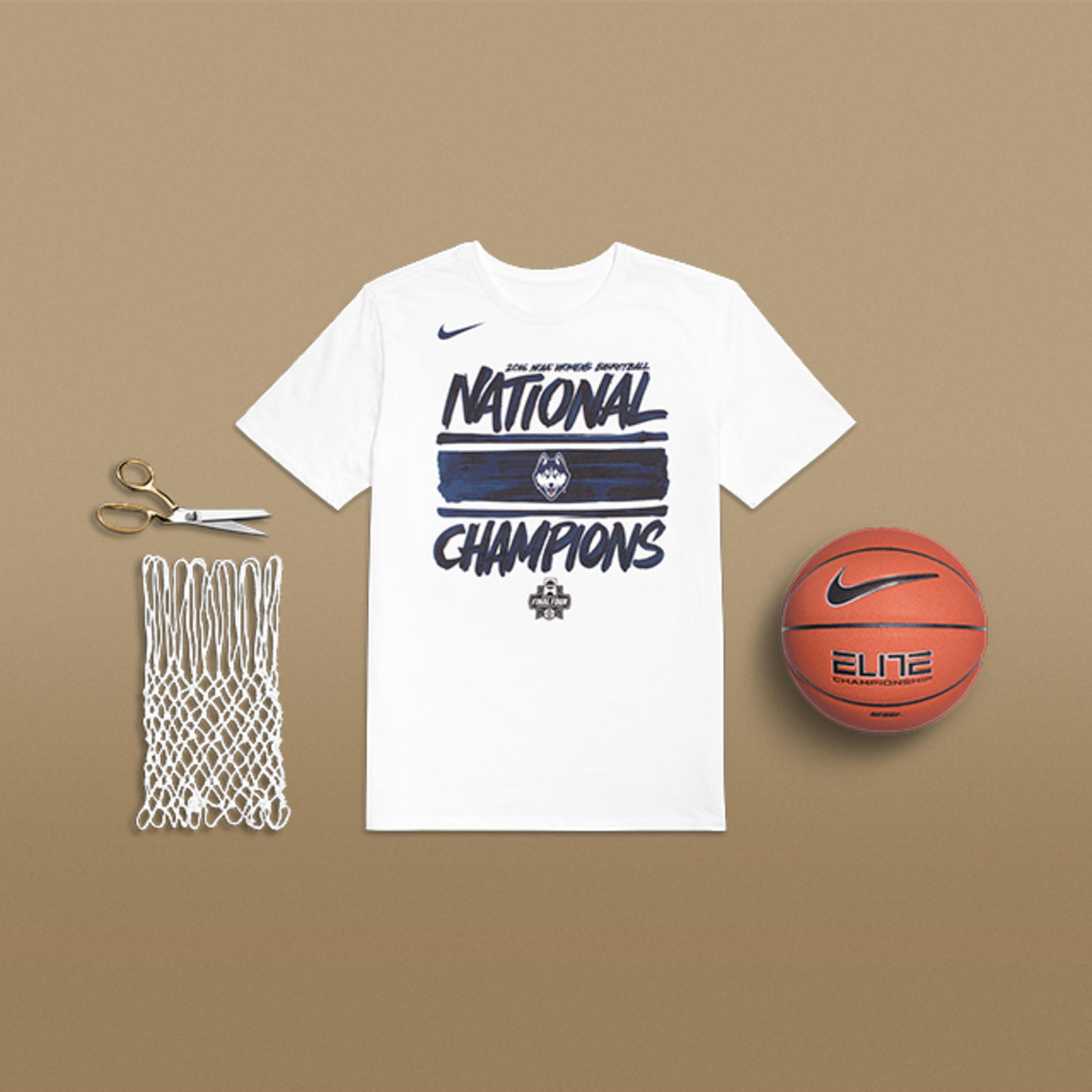 With tonight’s historic victory, the University of Connecticut women's basketball team proudly sits atop college elite with its 11th (and fourth consecutive) national championship. Additionally, the Huskies have posted 30 wins in 21 of their past 23 campaigns. This includes an astounding 90-game winning streak through the 2008-2010 seasons and a 38-0 record this season. 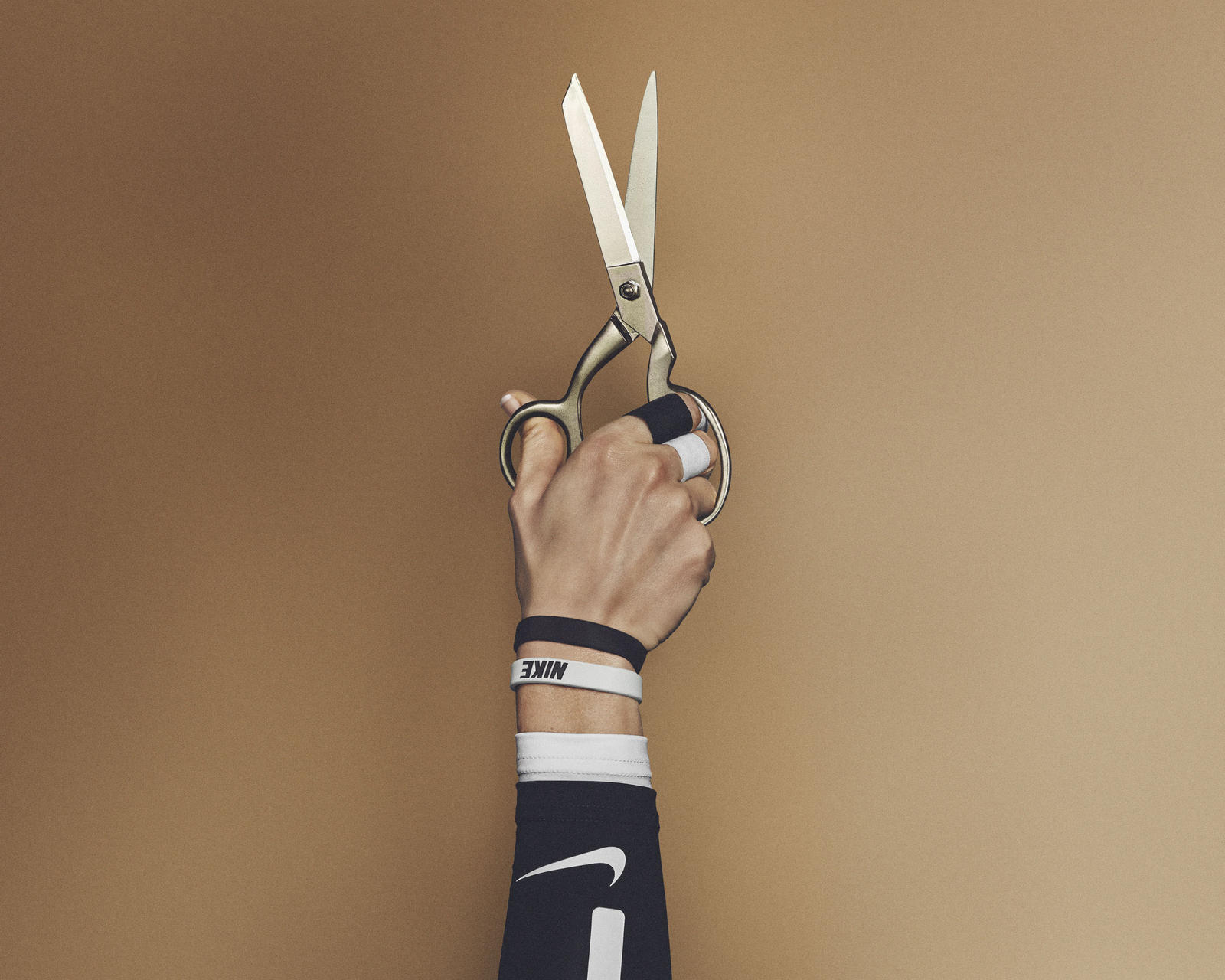 Nike's official T-shirt to honor the 11 championships is available on Nike.com. Members of the UConn team will also receive a Nike Championship T-Shirt, Hyper Elite jackey and iD version of the KD8 in gray, white, navy and red, with a metallic gold Swoosh. “National Champs” is embroidered on the inner tongue while “11” on the heel celebrates the team’s record national championships. Fans can design their own version on Nike iD. 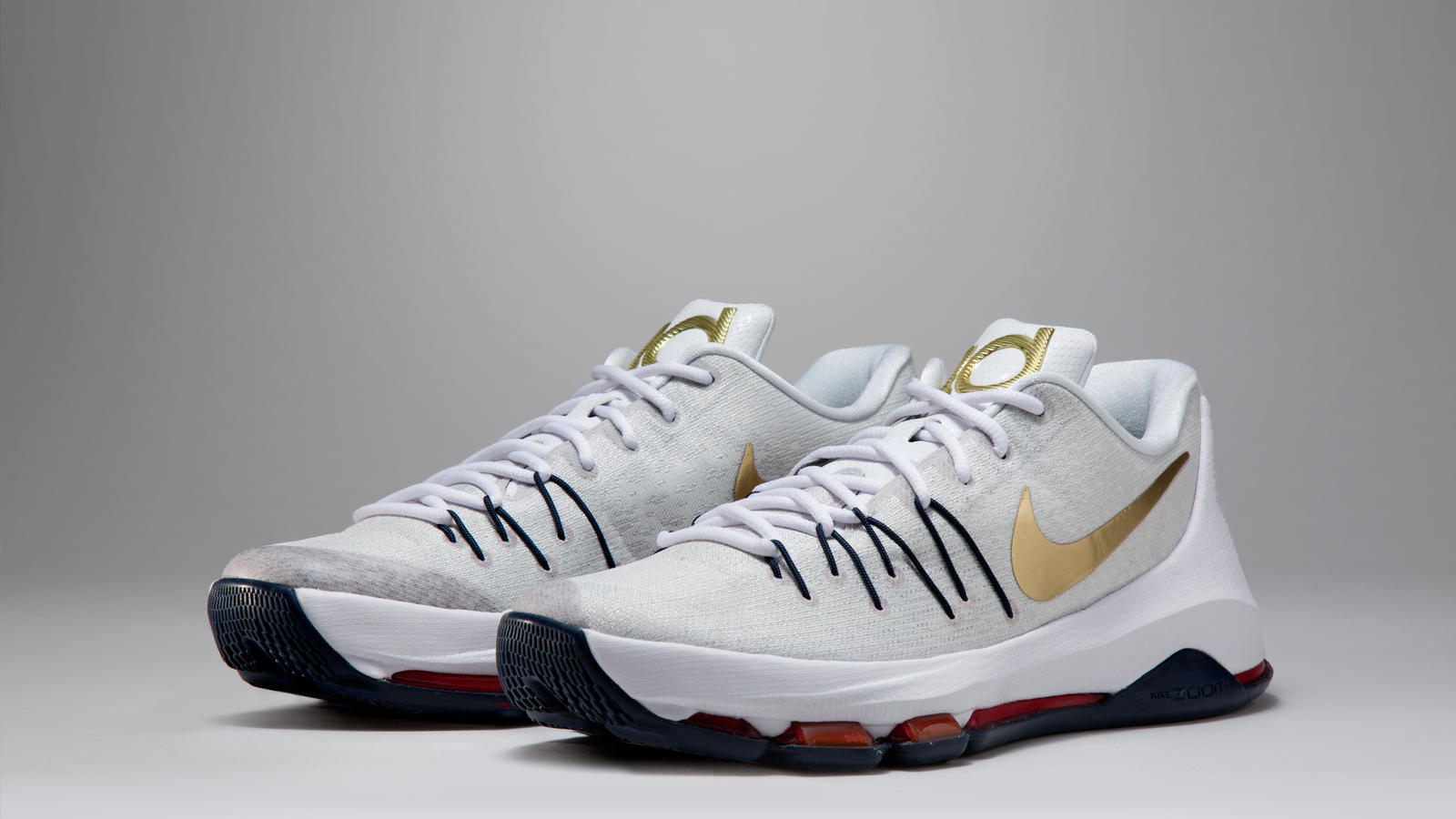 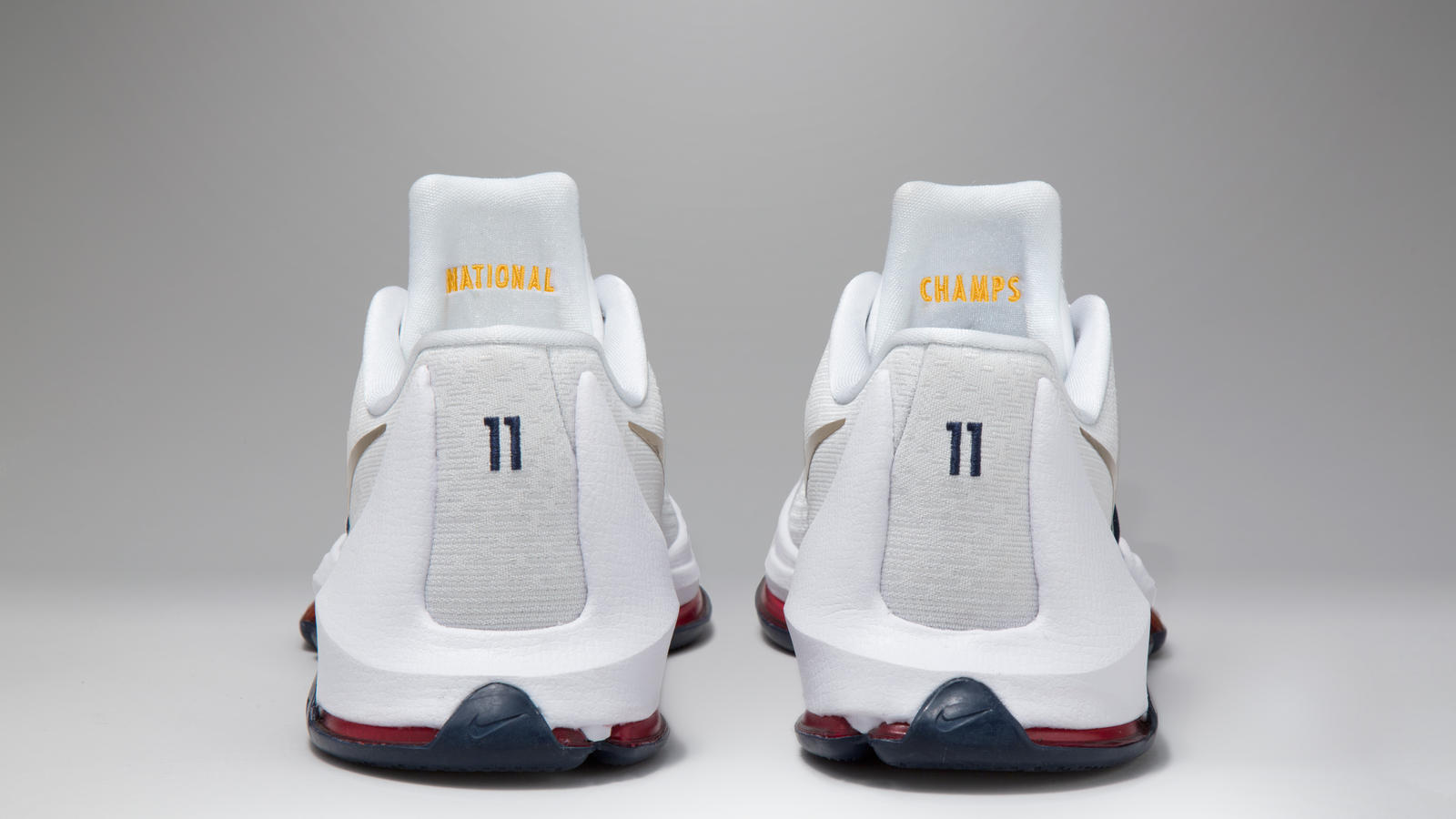 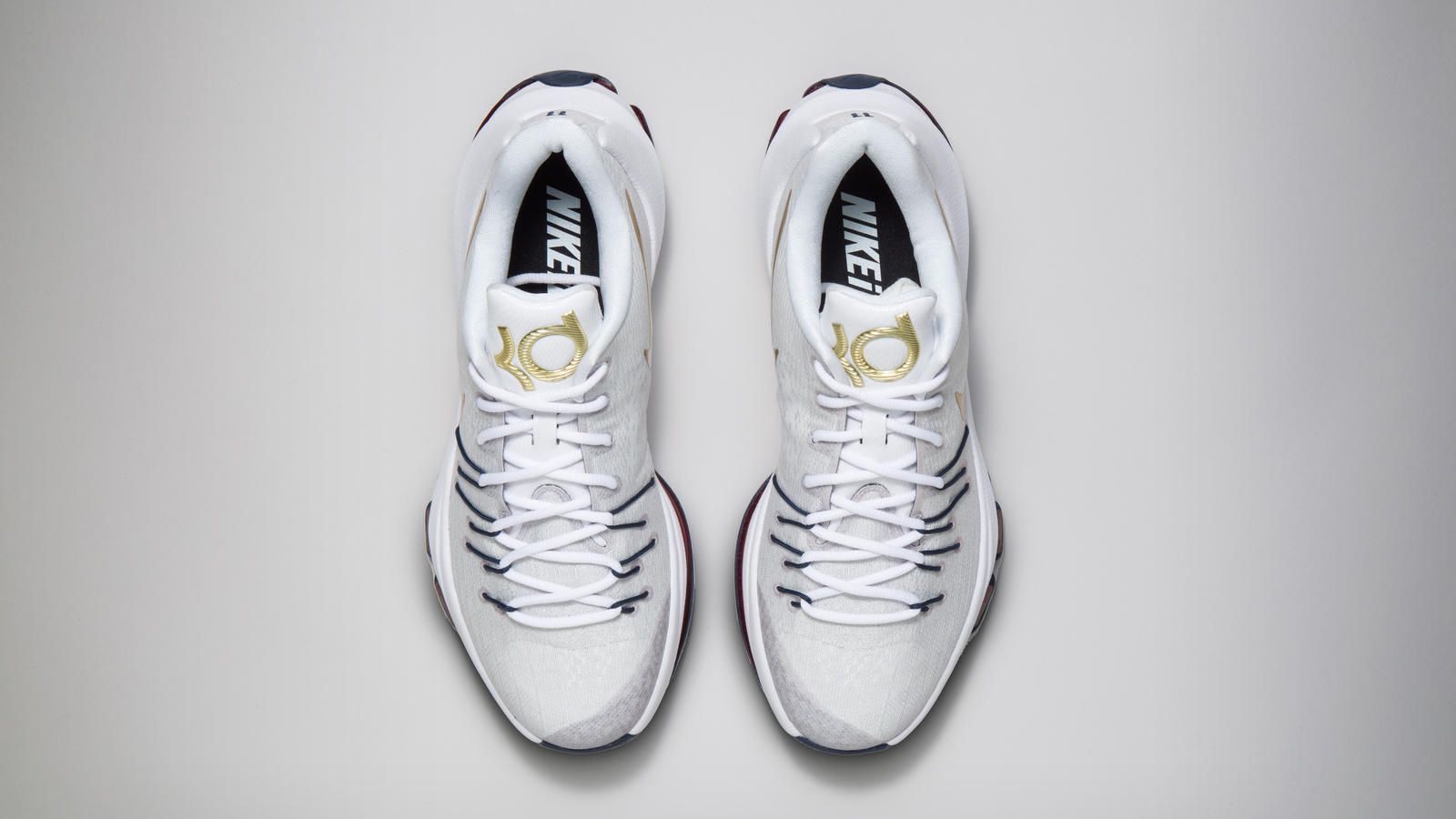 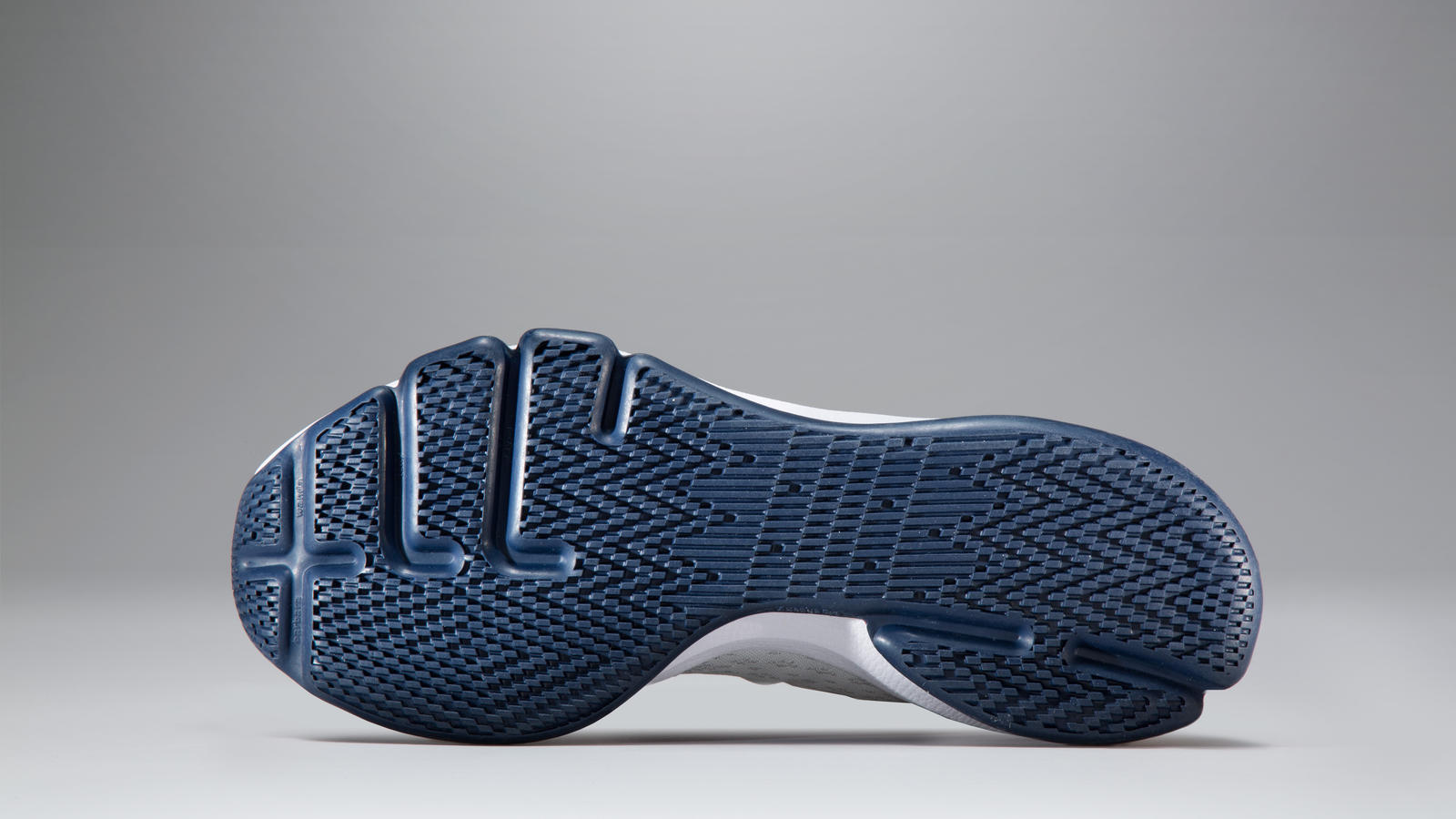 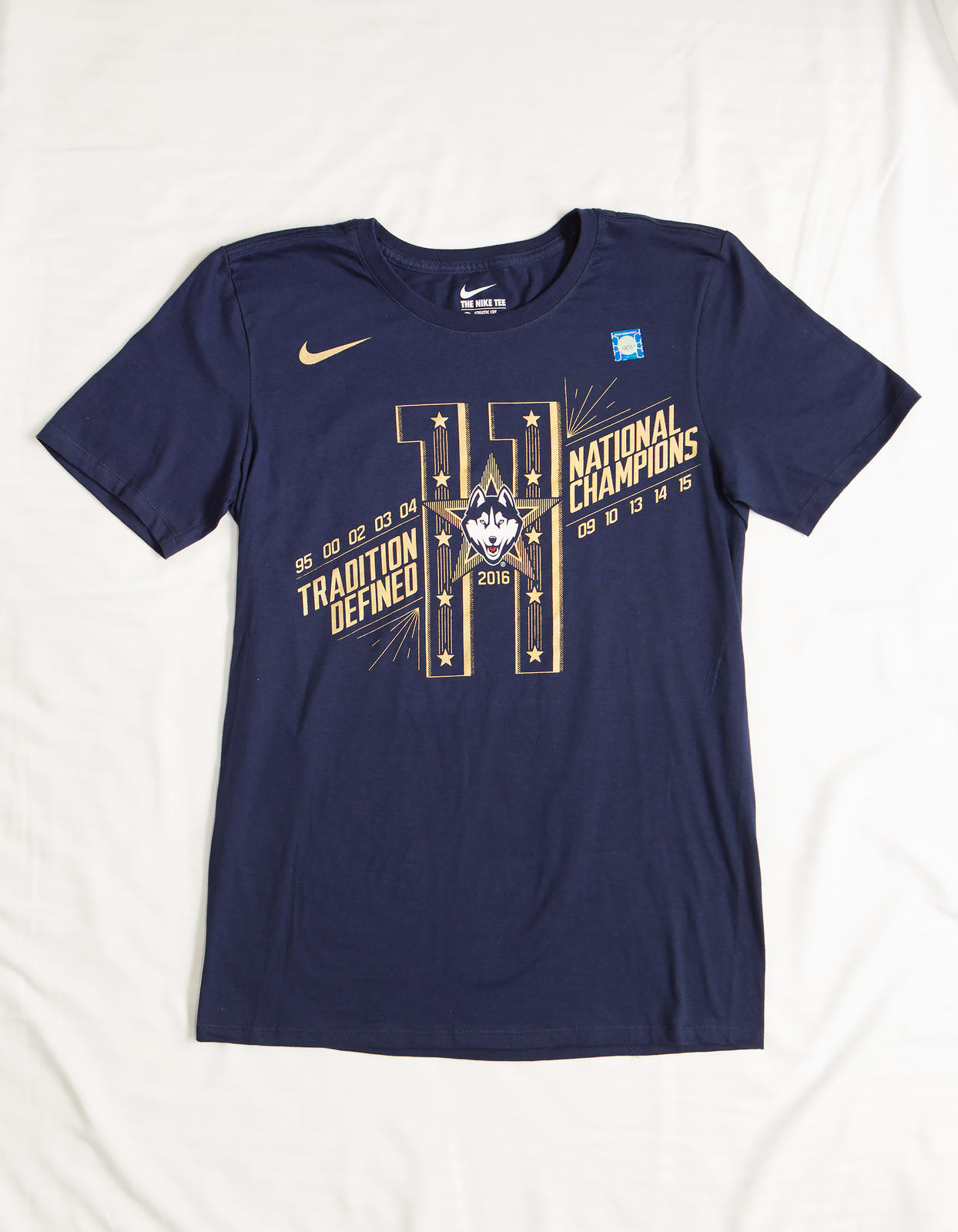 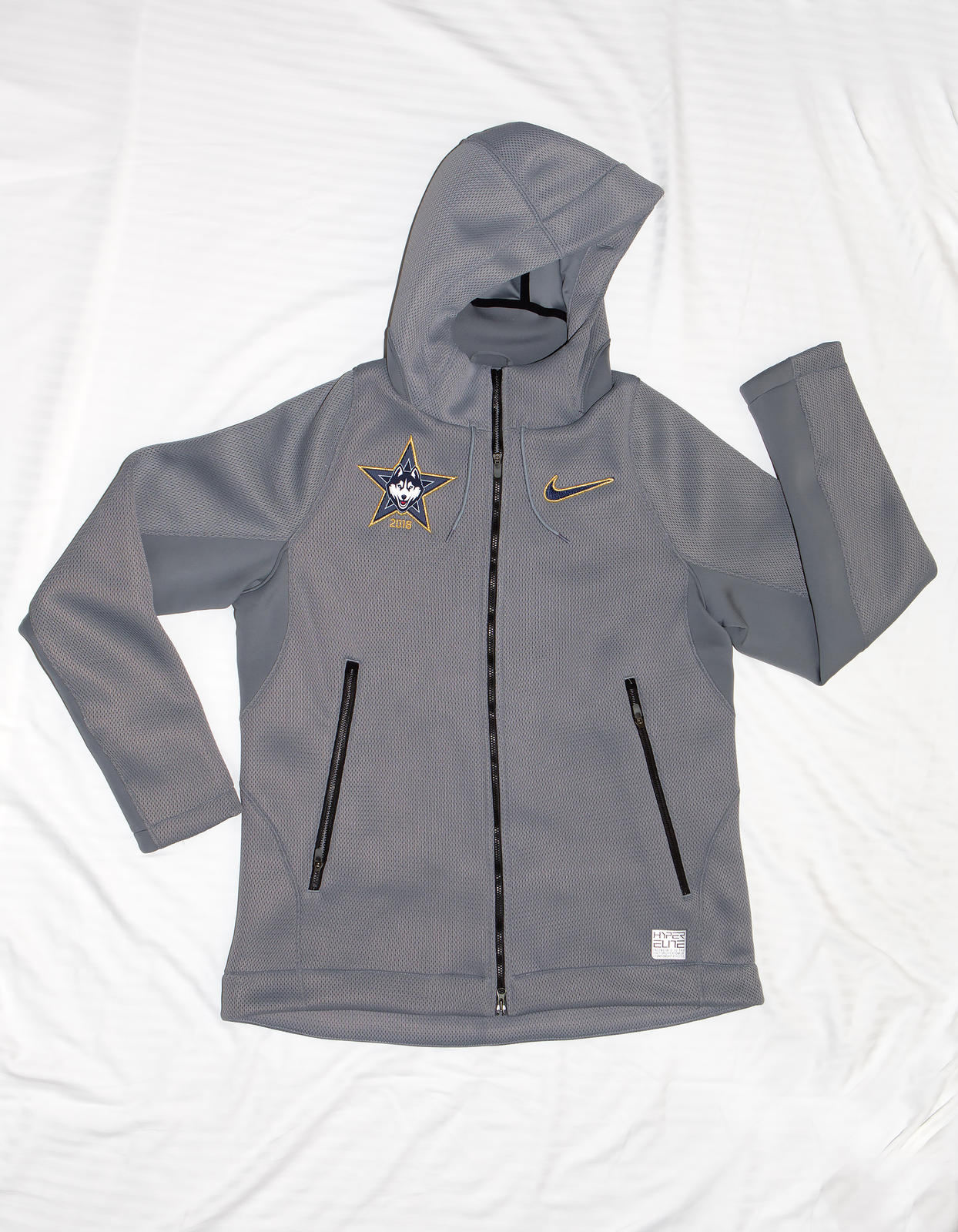