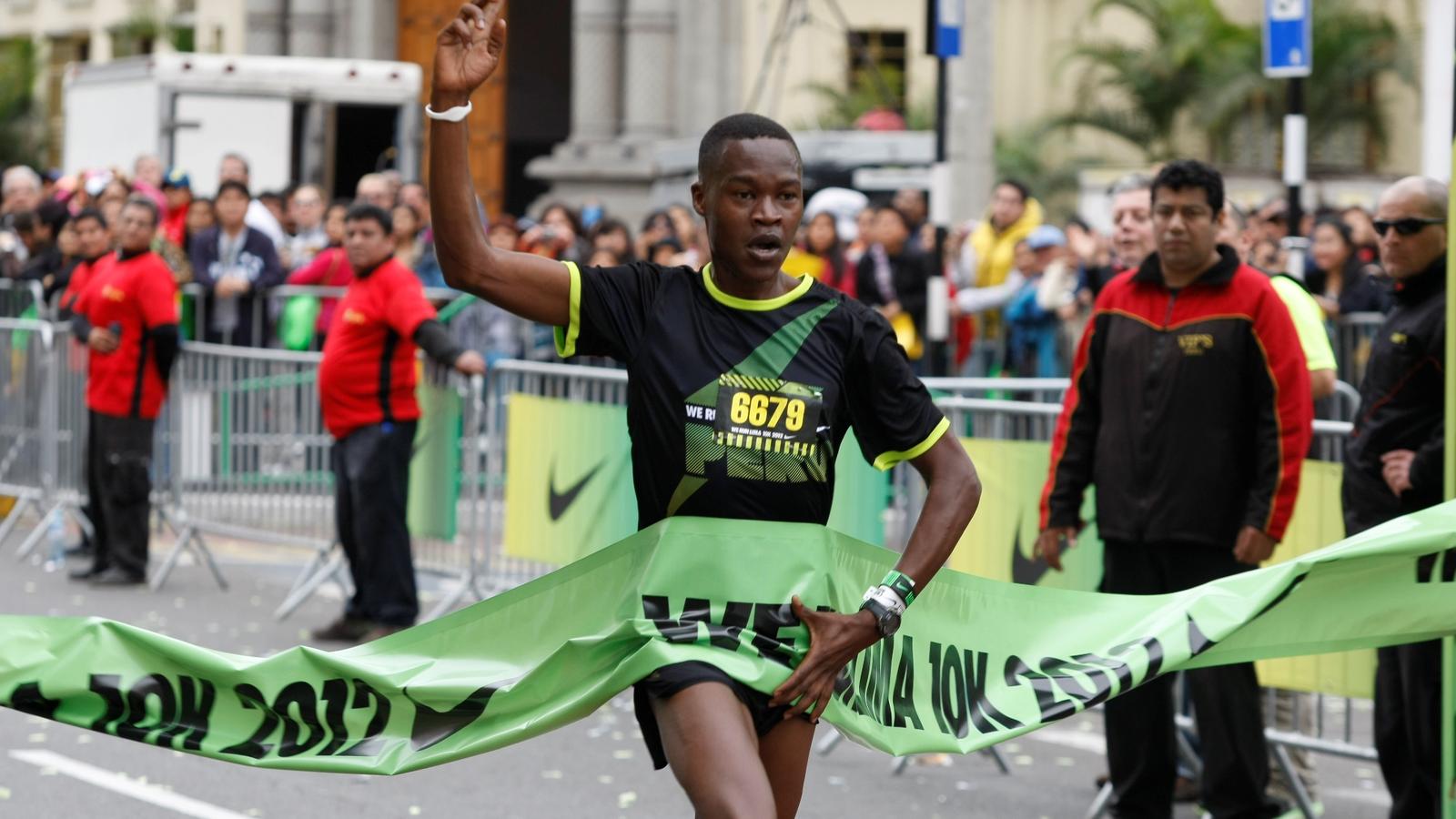 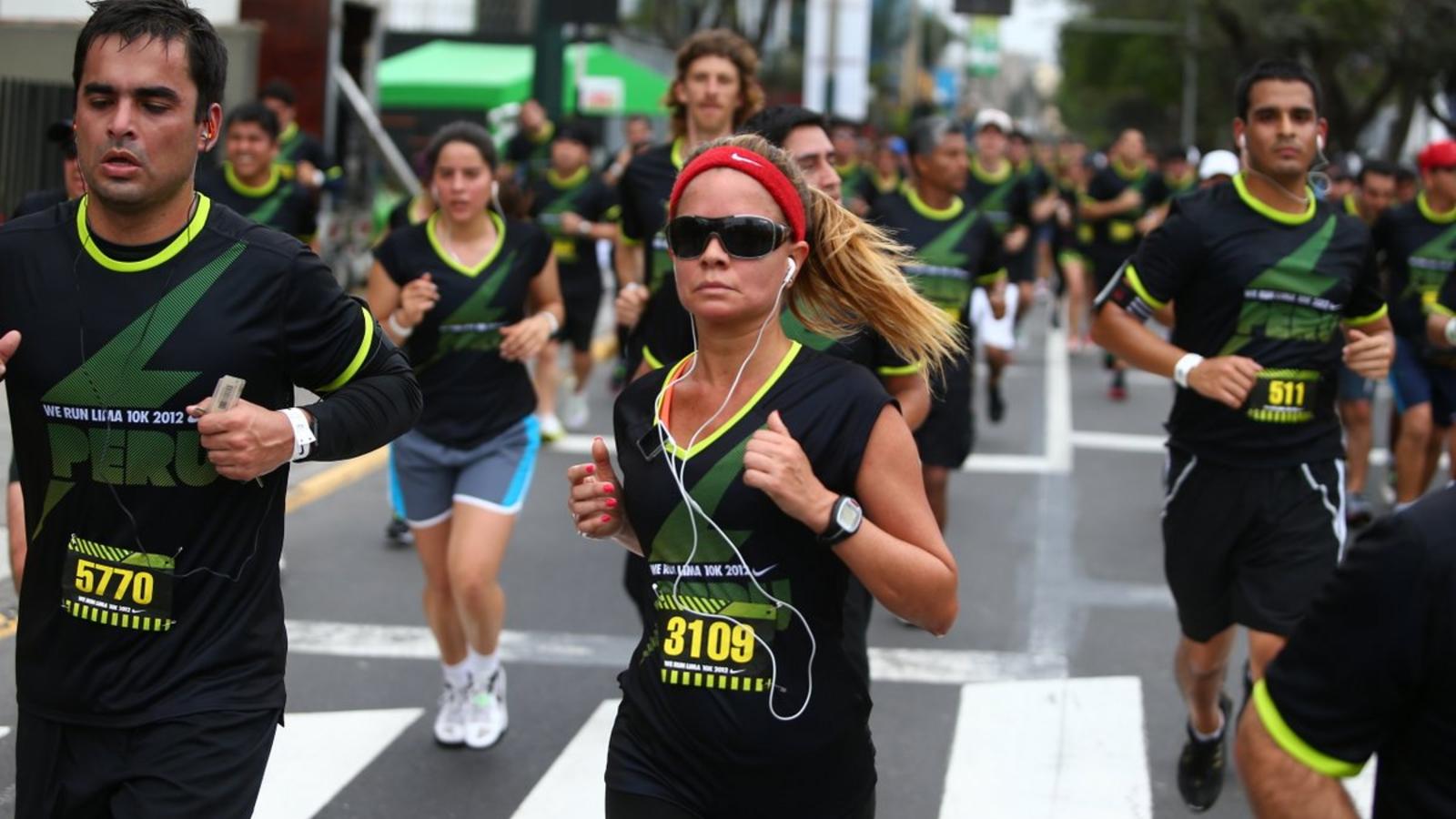 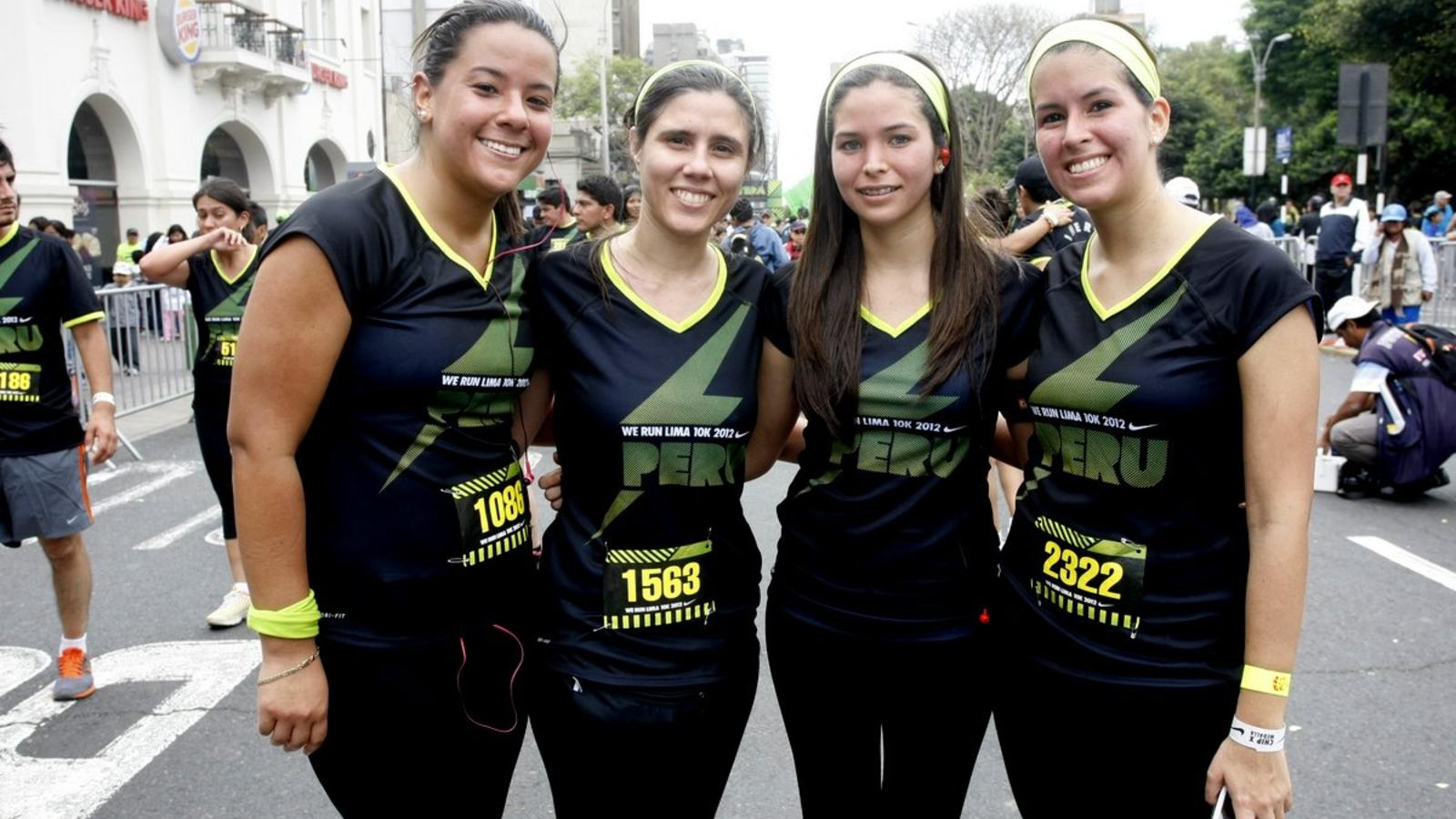 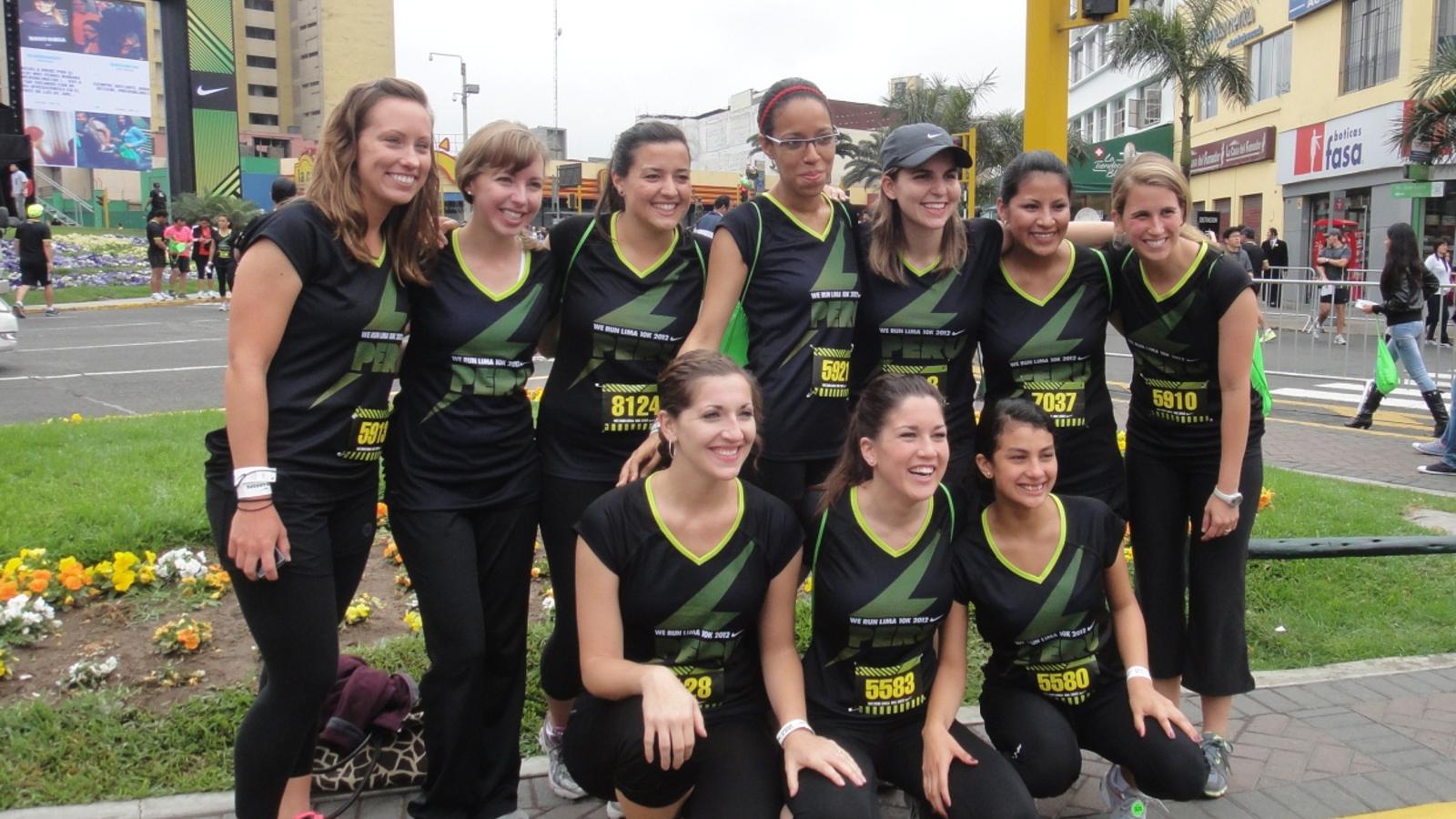 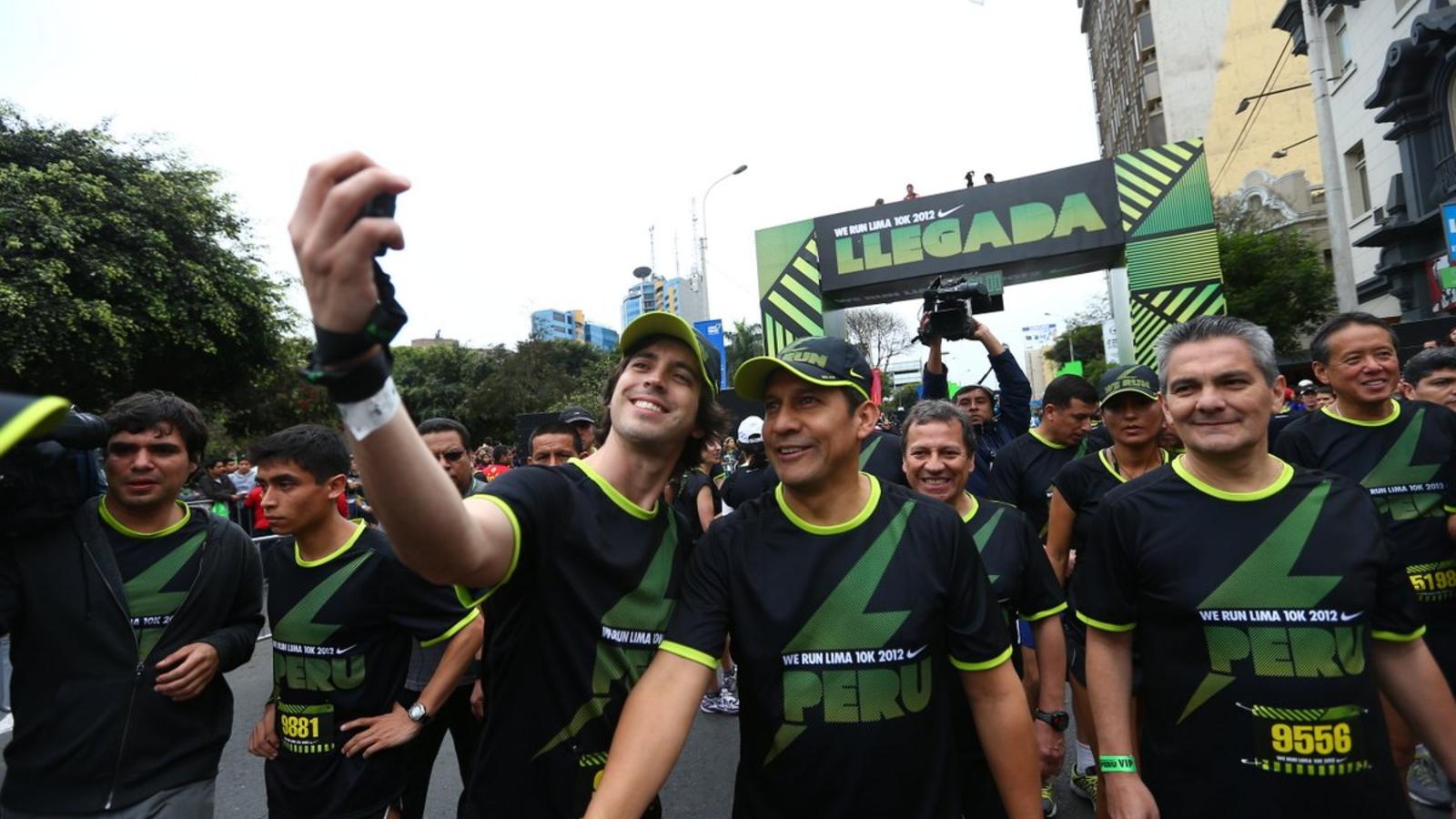 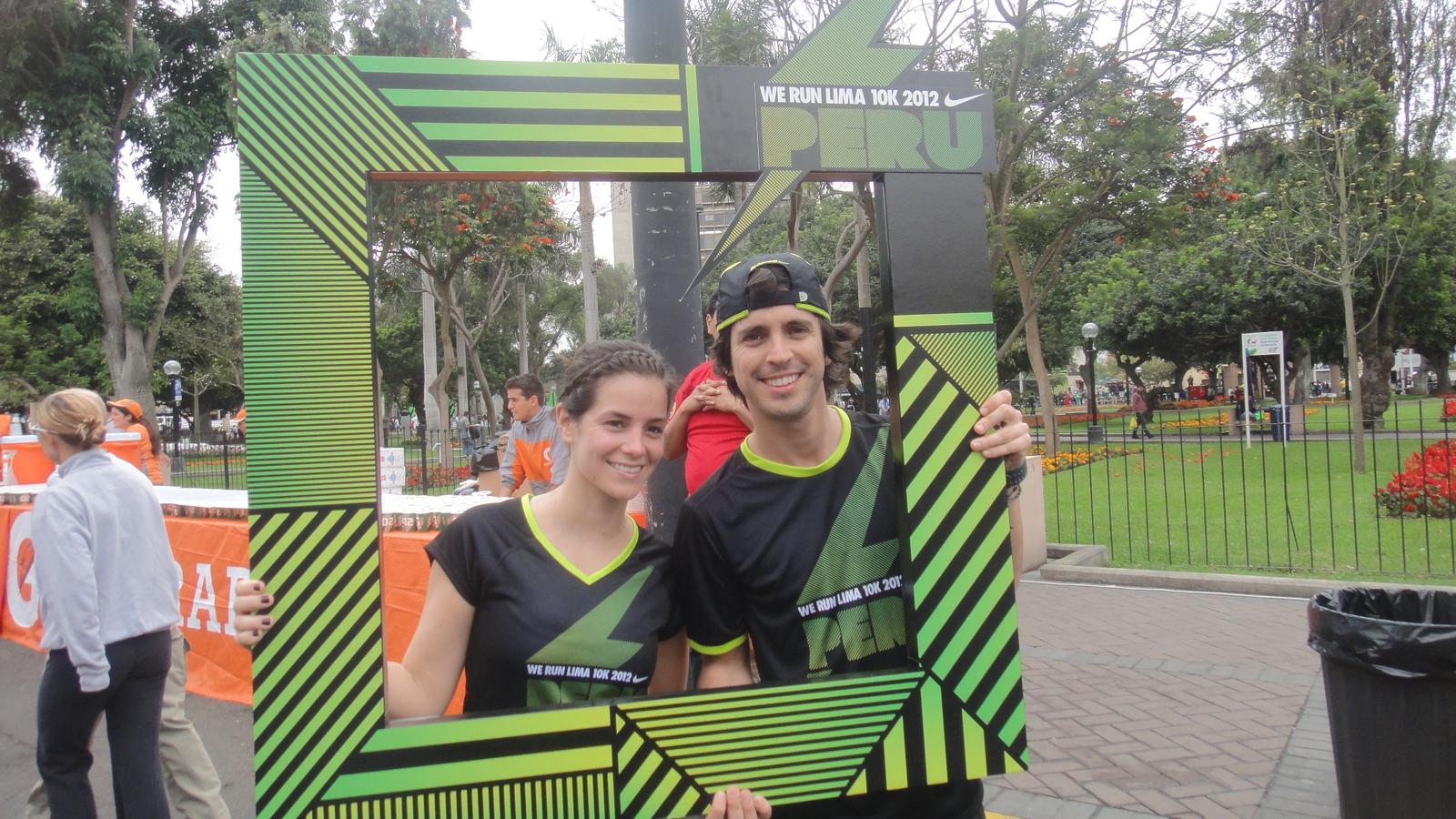 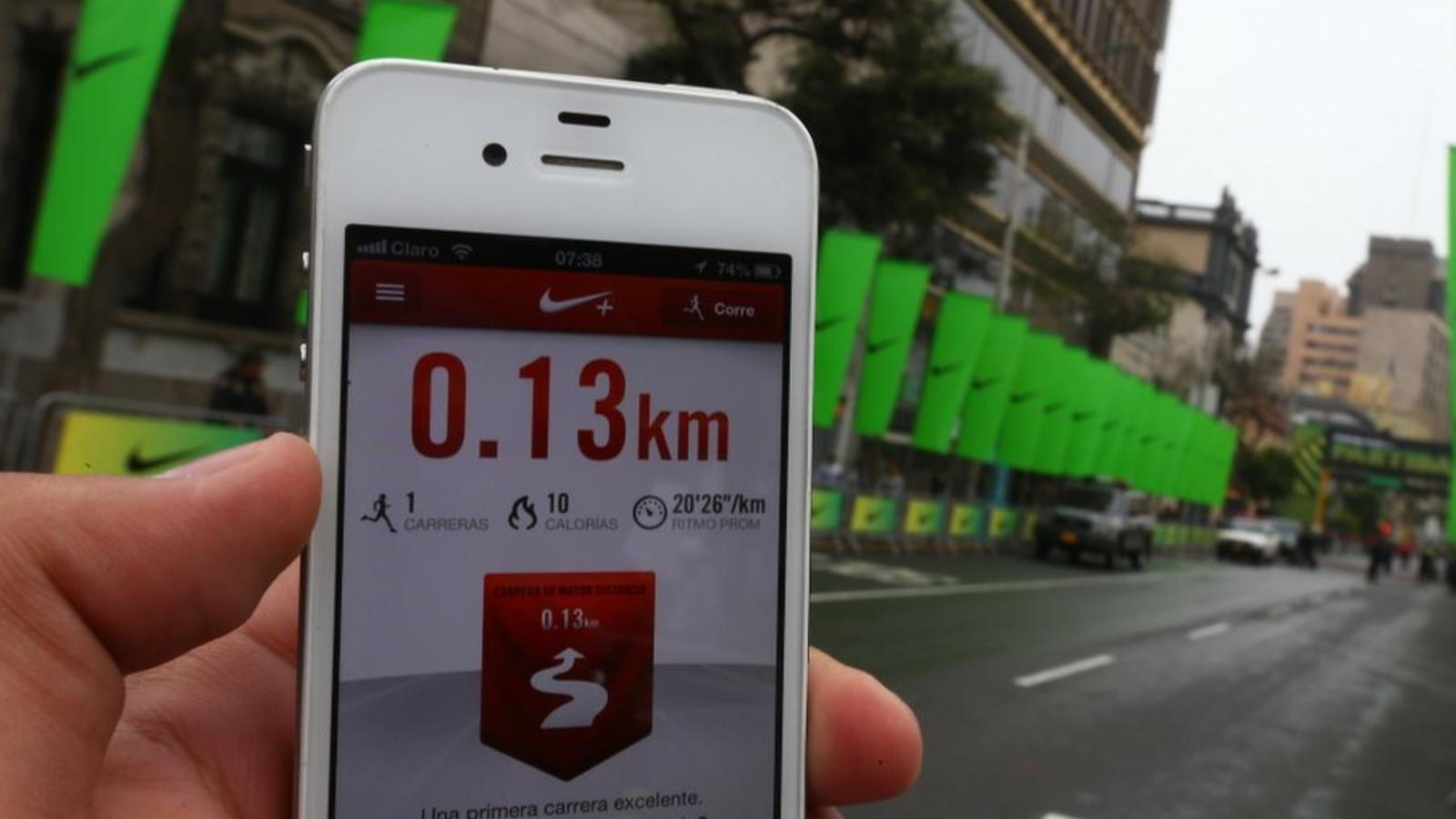 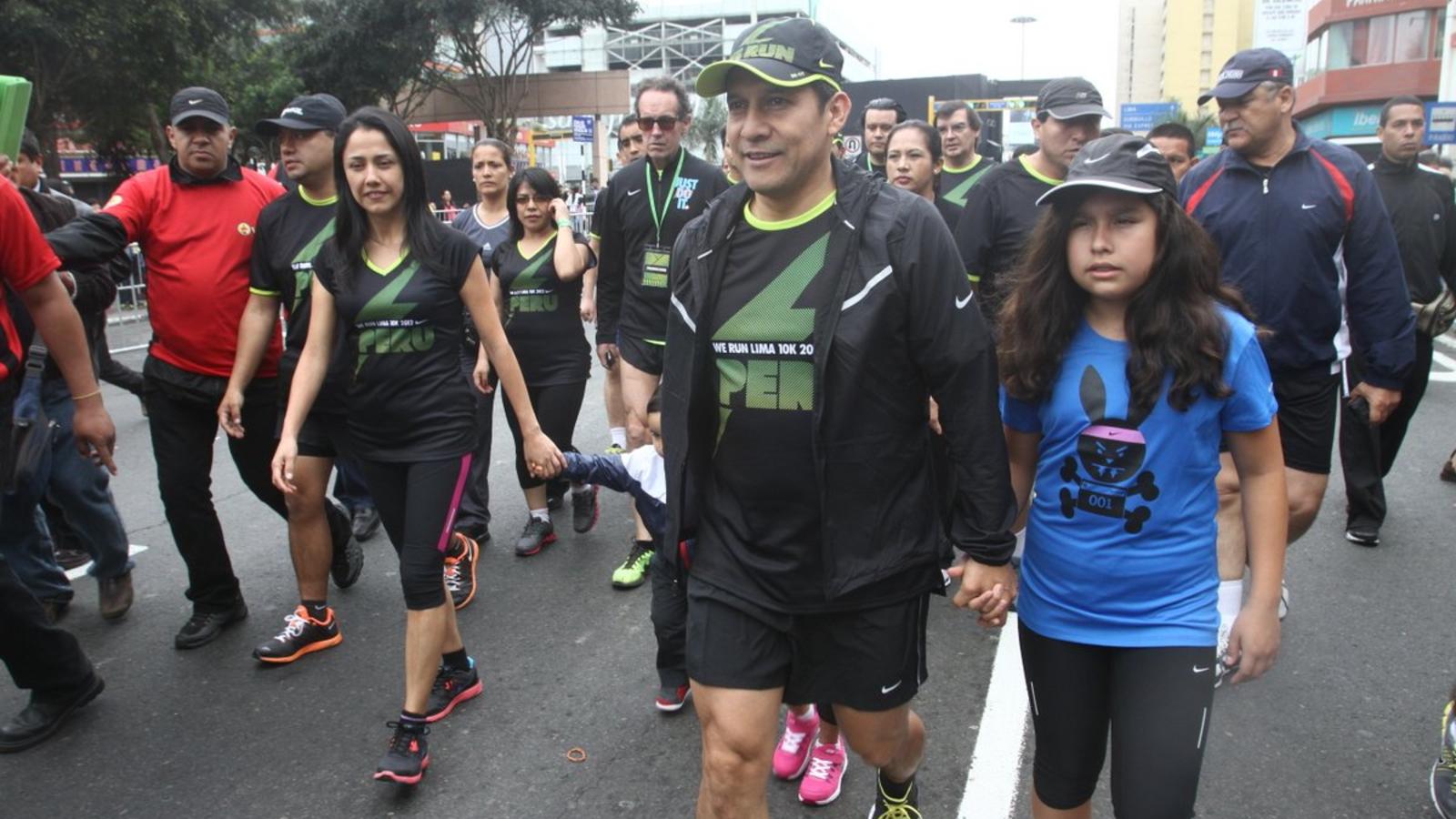 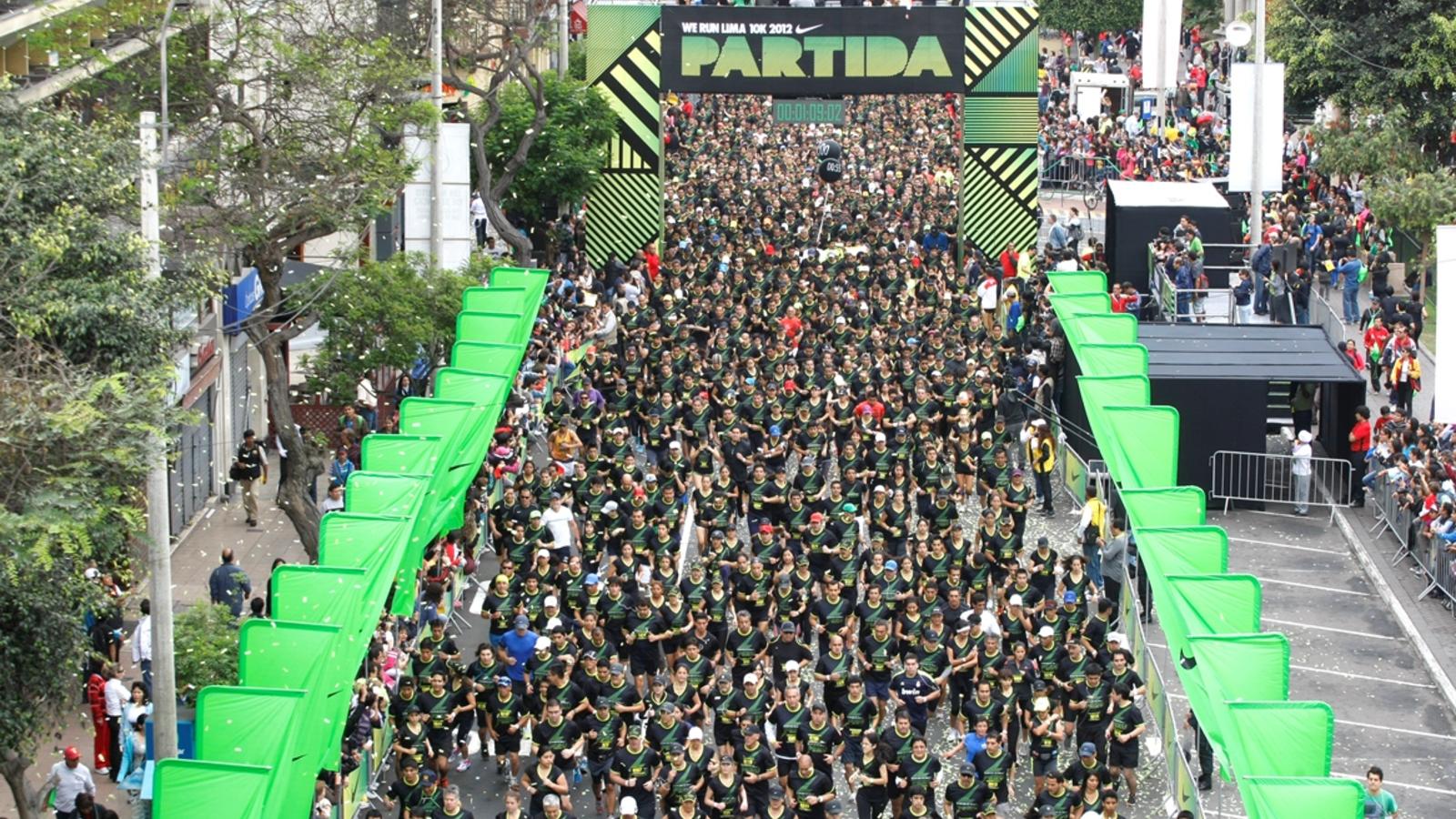 The race enjoyed the very special participation of Peru´s President, Ollanta Humala, who run the race with his family. His wife and First Lady, Nadine Heredia, -along with their daughters-, delivered the prizes to the winners.

During the six weeks before the race, Nike offered training to runners through the Nike Run Clubs. Runners met four times a week to get fit for the great competition.

Nike also offered an Expo leading up to the race, located in the “Museo de Oro” in Larcomar, the iconic shopping mall in the Miraflores area. There, runners could test products (Nike+, Lunarglide+ 4), customize their T-shirts, choose their favorite powersongs and find their names on a giant wall.

The circuit focused primarily in the Miraflores area, departing from Larco Avenue, by the Kennedy Park, the most relevant meeting point for the youth in Lima. This year the organization chose a flat circuit, as opposed to the course for previous races, to help runners improve their times.

Before the race runners could test products and get advice from Nike experts.

Once runners crossed the finish line, a live music show celebrated their achievements. Runners could instantly check their times online and they also received a medal and a finisher T-shirt.

To mark We Run transitioning across cities, a “torch bearer” is appointed in every city to pass the digital We Run “torch” across the world through photos taken while running the race.  In Lima, Jesus Alzamora was selected to “pass the torch.” This 27-year-old actor is also a TV anchor, magician, writer and passionate football fan.