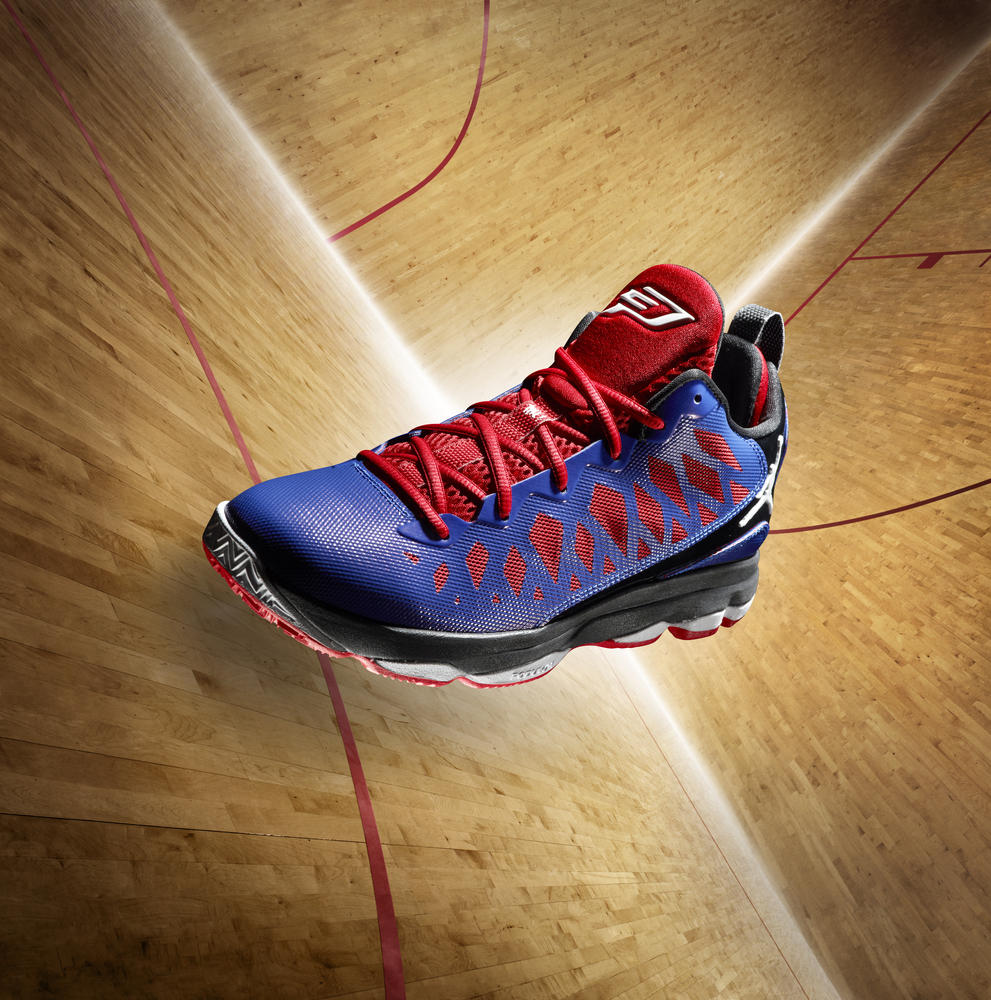 October 01, 2012 – The JORDAN CP3.VI was designed for the next level of CP’s quick, elusive and dominating game and features the most cutting edge materials for maximum breathability and minimum weight. 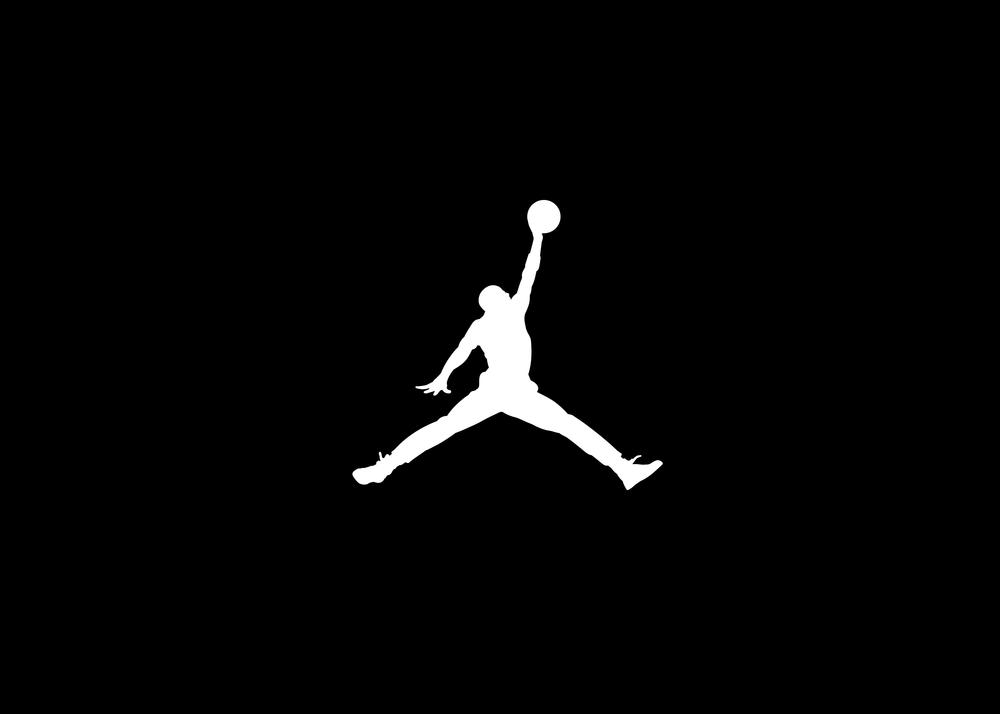 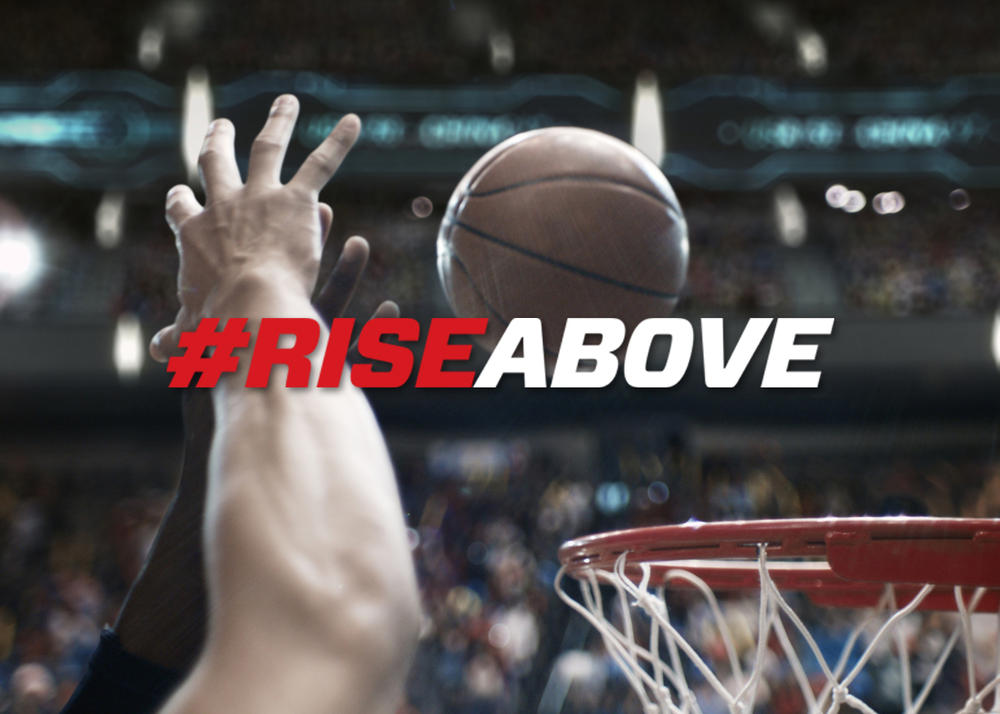 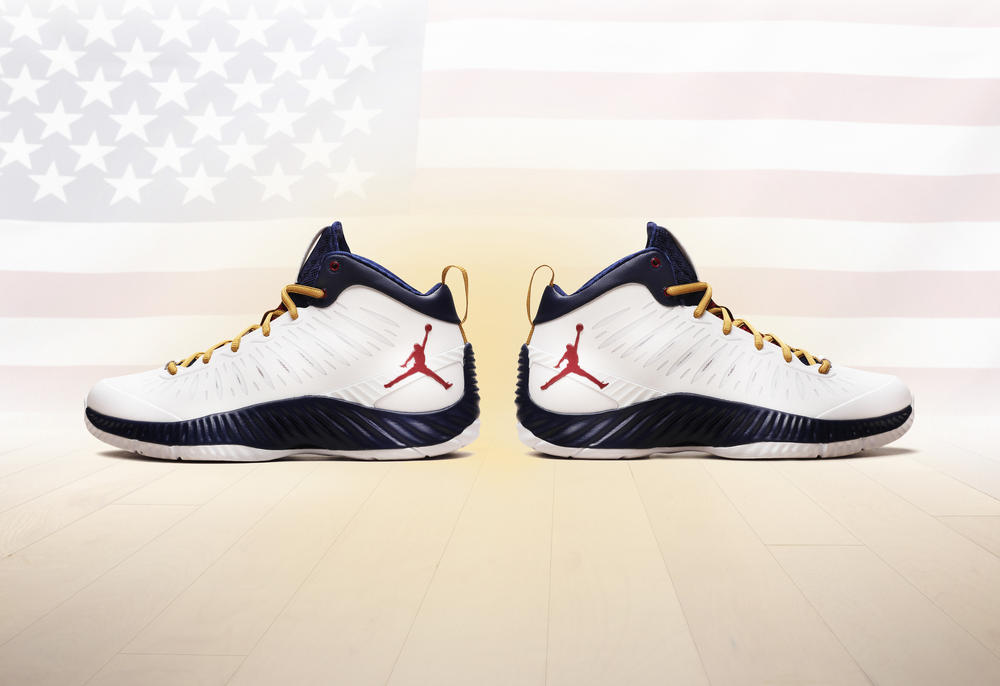 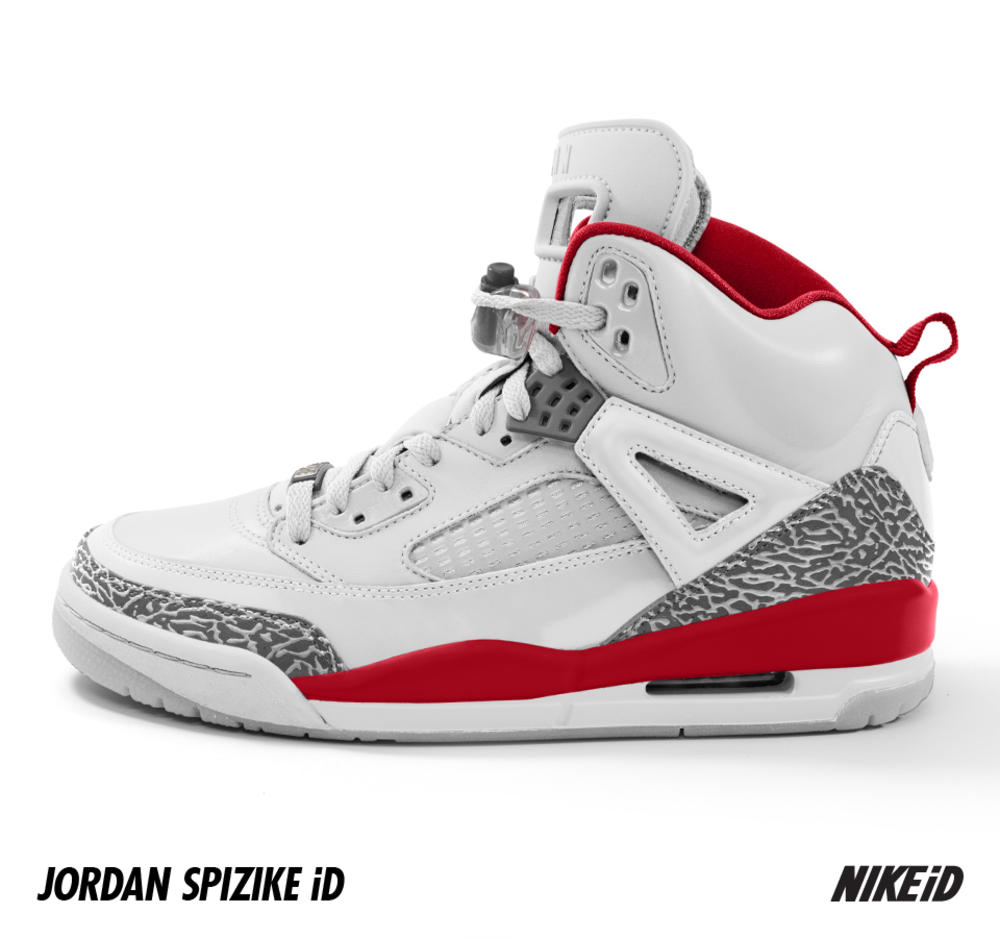 April 24, 2012 – Starting today, the Jordan Spiz’ike is available to customize on NIKEiD with a lineup of material, color and outsole options. 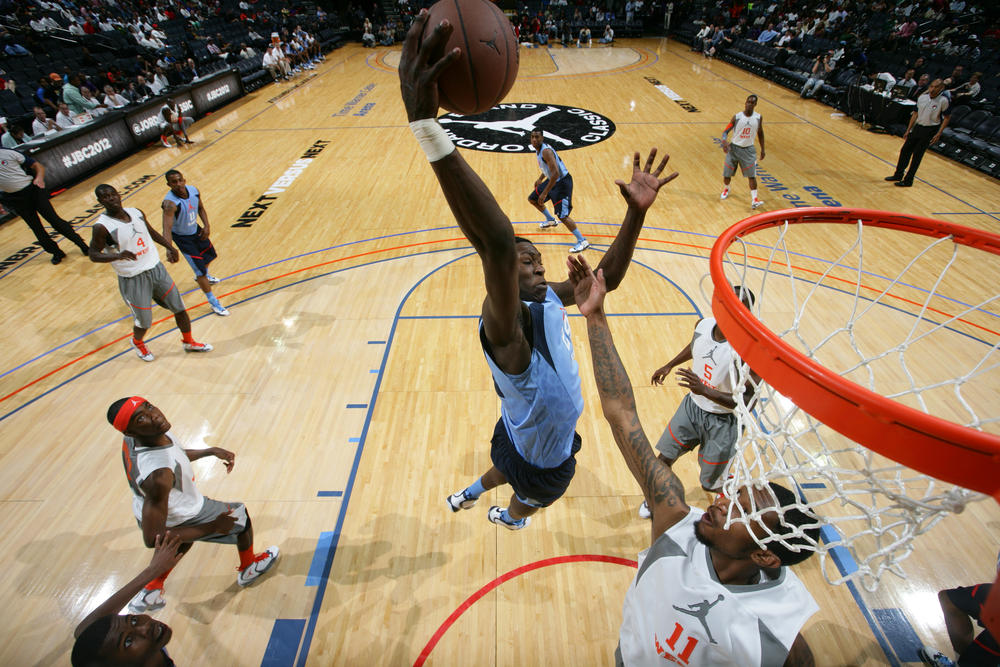 April 16, 2012 – The East Regional Team mounted an epic comeback in the 2012 Jordan Brand Classic Regional Game as they rallied from a first half deficit to defeat the West Regional Team 84-82. 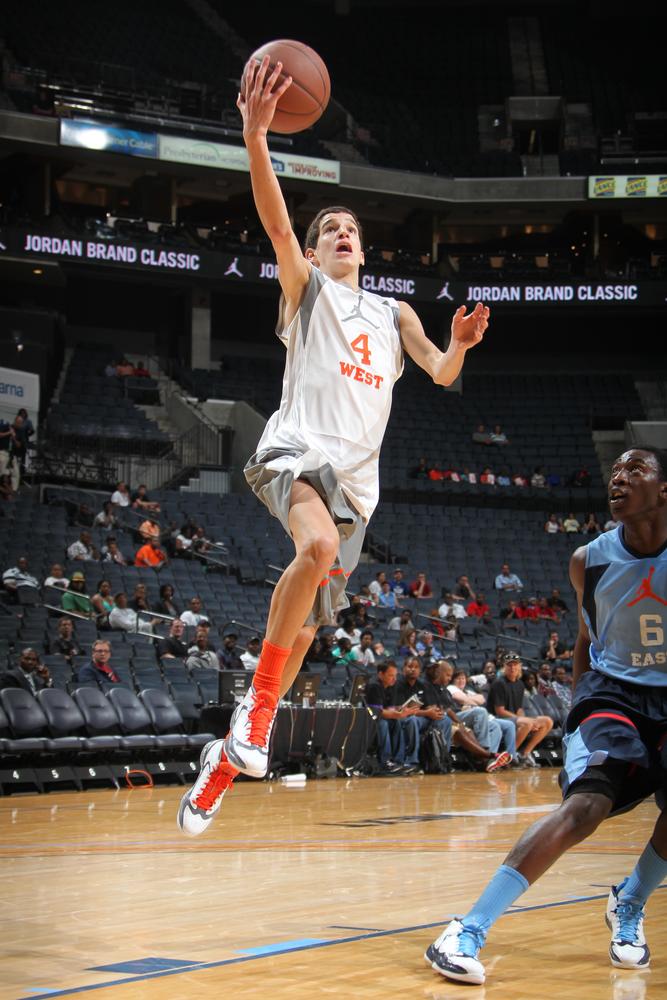 April 16, 2012 – The White team rallied from a 12-point deficit in the fourth quarter to force overtime in the 6th annual Jordan Brand Classic International Game. 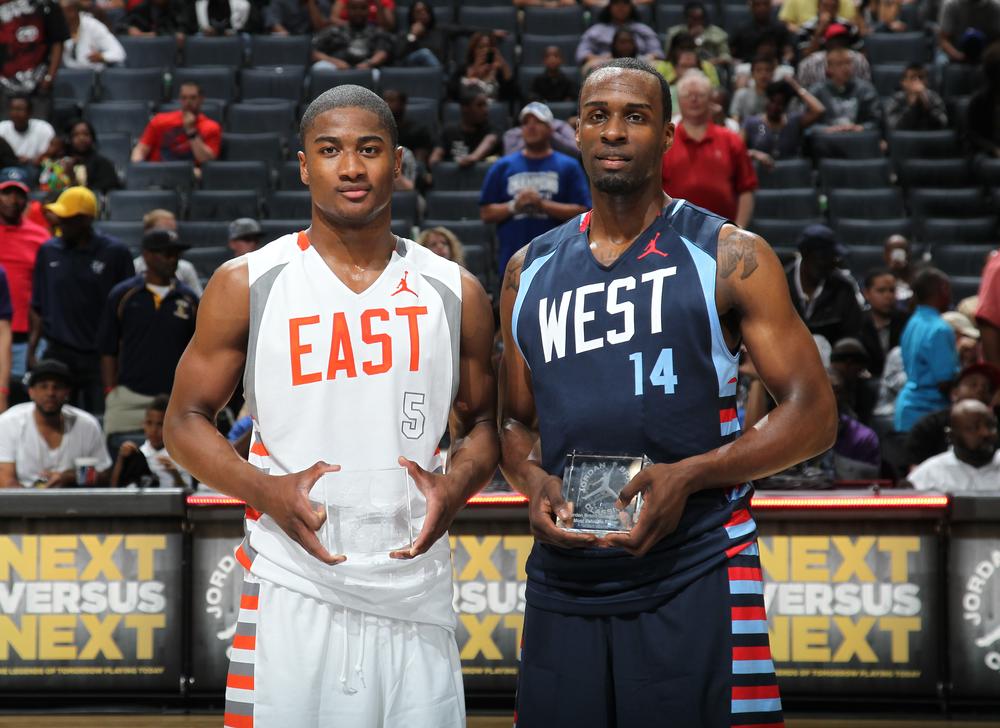 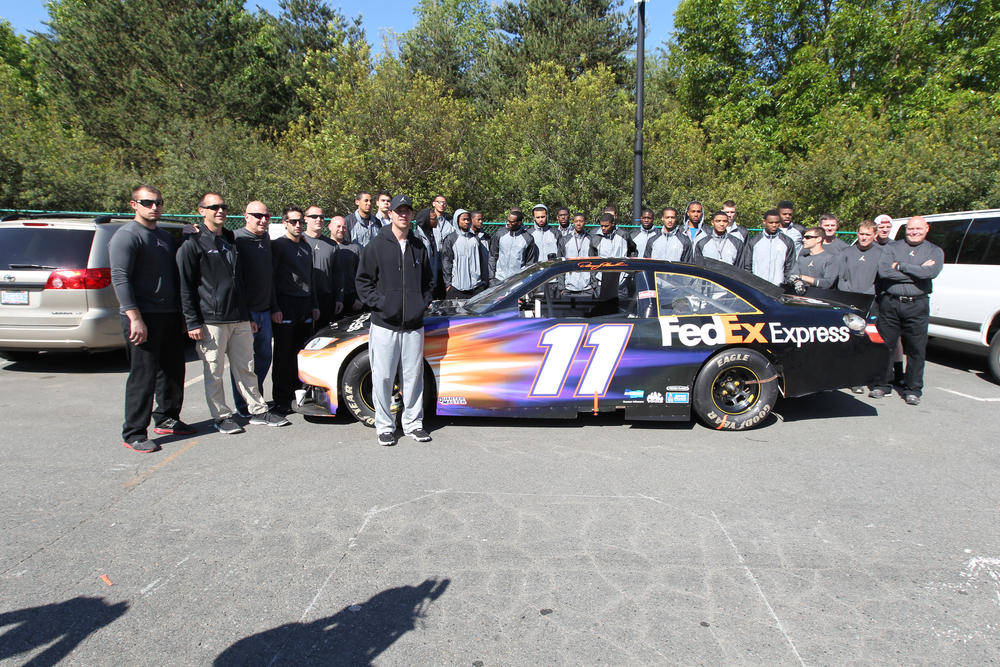 April 13, 2012 – The Jordan Brand Classic National and International Teams had an exciting day in Charlotte. Day 2 included a trip to the Joe Gibbs Racing facility, team practice and a 2K Sports video game challenge and bowling event at Strikecity. 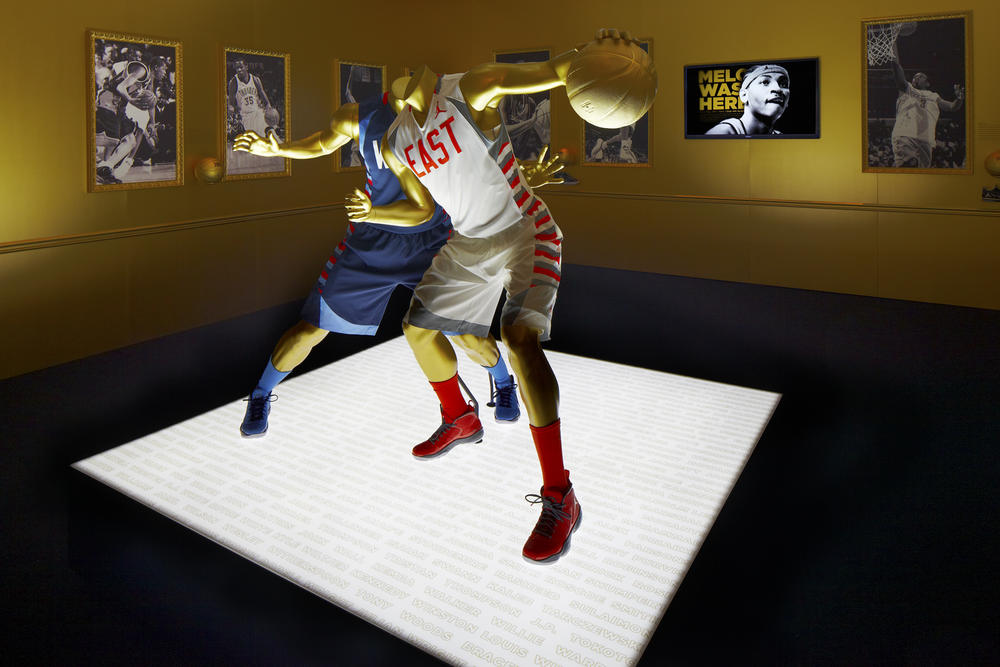 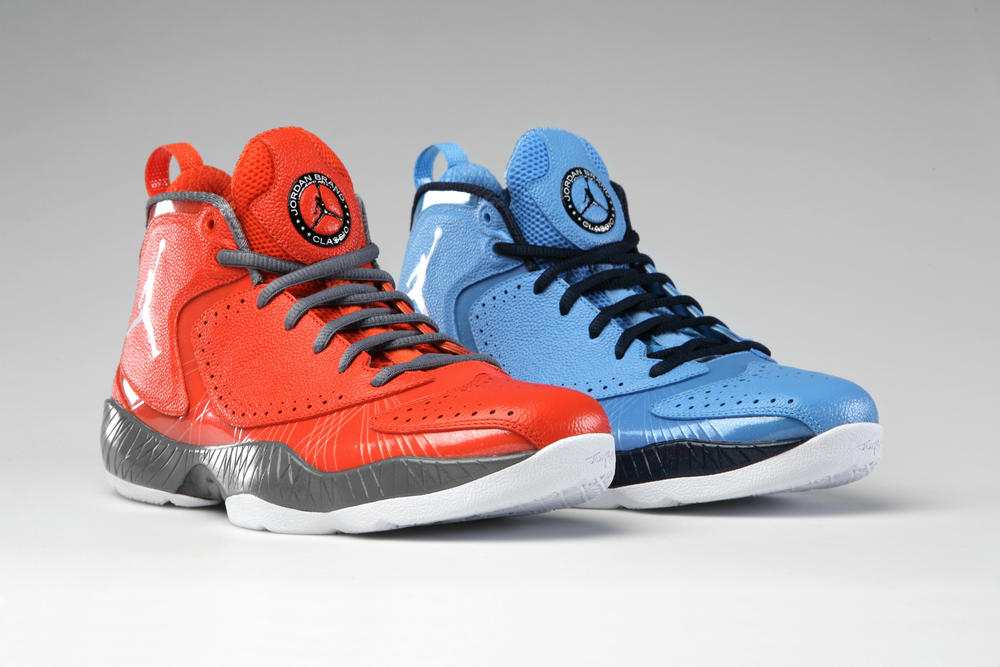 April 04, 2012 – Two new colorways of the Air Jordan 2012 Deluxe will debut on court during the Jordan Brand Classic 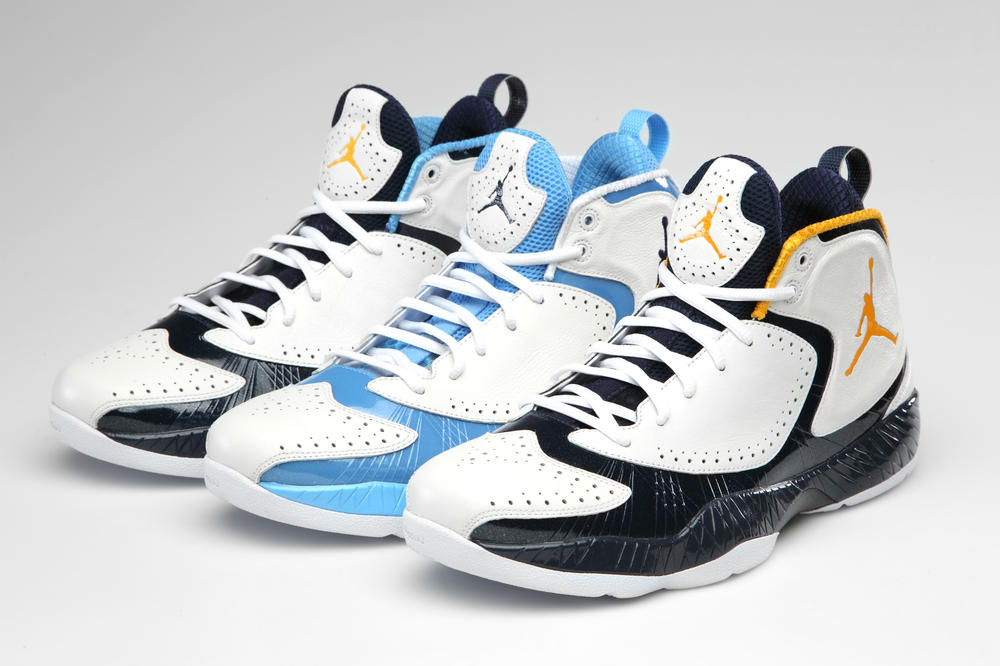 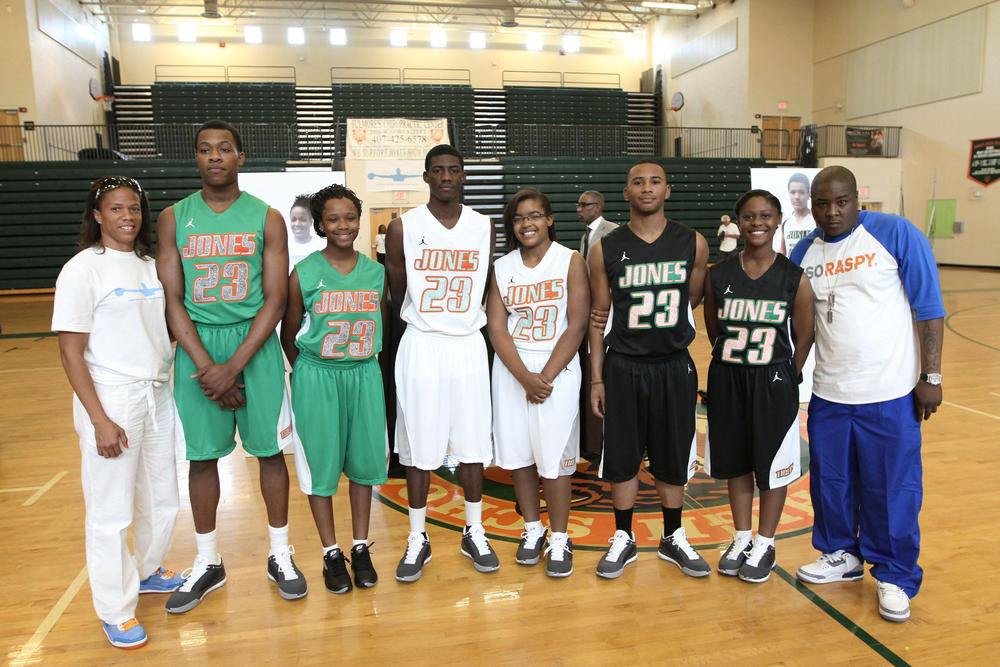