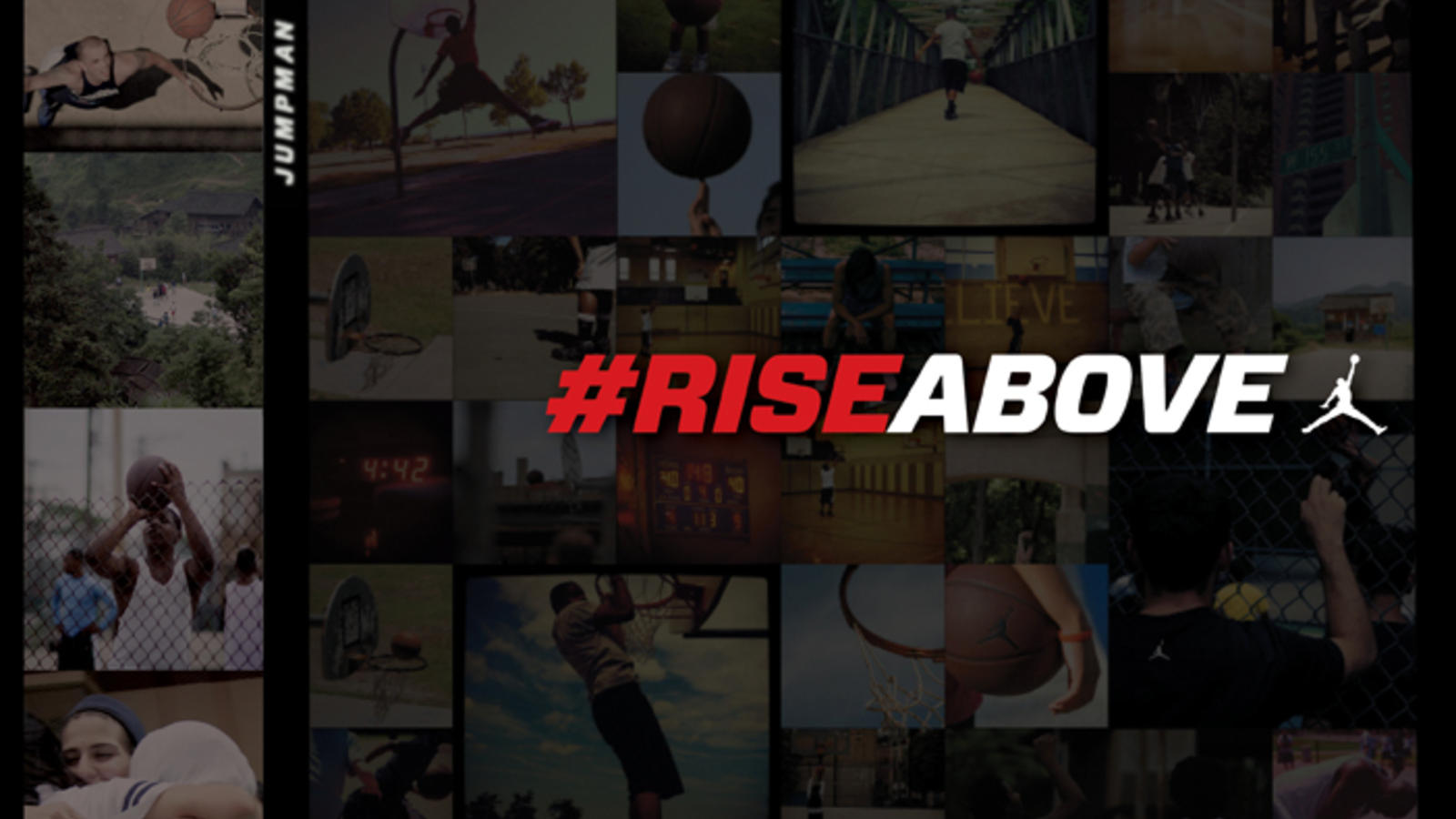 Inspired by individuals from around the globe, Jordan brand is bringing these unique and uplifting stories of inspiration to film in a four-part documentary series entitled Rise Above.  The first film, Rise Above Expectations will debut online today at www.youtube.com/jumpman23. The remaining documentaries will run each week during the month of July. Locations of the documentaries include Iraq, Dallas, Leishan Village and Chicago.

Below are brief descriptions of the documentaries along with the first film: Rise Above Expectations http://www.youtube.com/watch?v=Qk_eQxGeYX8&feature=g-all-u

An Iraqi girl falls in love with basketball in a Country where tradition says she shouldn’t. Laylan, a determined girl, rises above expectations to become a college basketball player despite the cultural challenges surrounding her.

Amputee ballers across the nation unite to play stand up basketball. Scott Odom and his AMP1 team never give up on their dreams to play. Together they rise above limits to compete at a high level against able-bodied players.

China’s passion for hoops shines bright in a remote mountain village. Chinese villagers in the remote mountains of Leishan nursed Shiau Xiao, an experttour guide, back to health after he rolled his ankle during a pick-up game on their dirt court. Determined to repay their kindness and help them rise aboveisolation, Shiao helped them rebuild their basketball court.