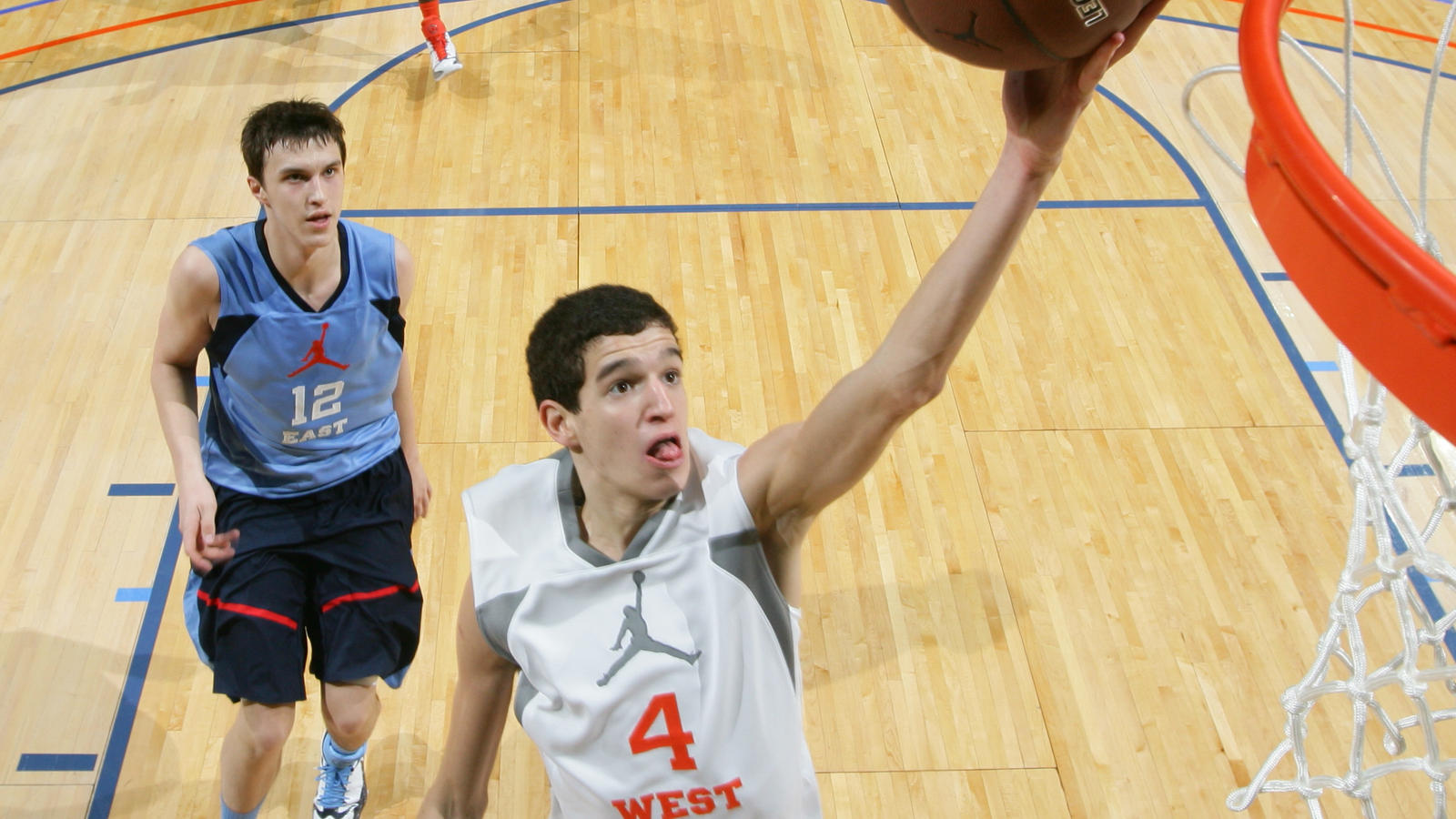 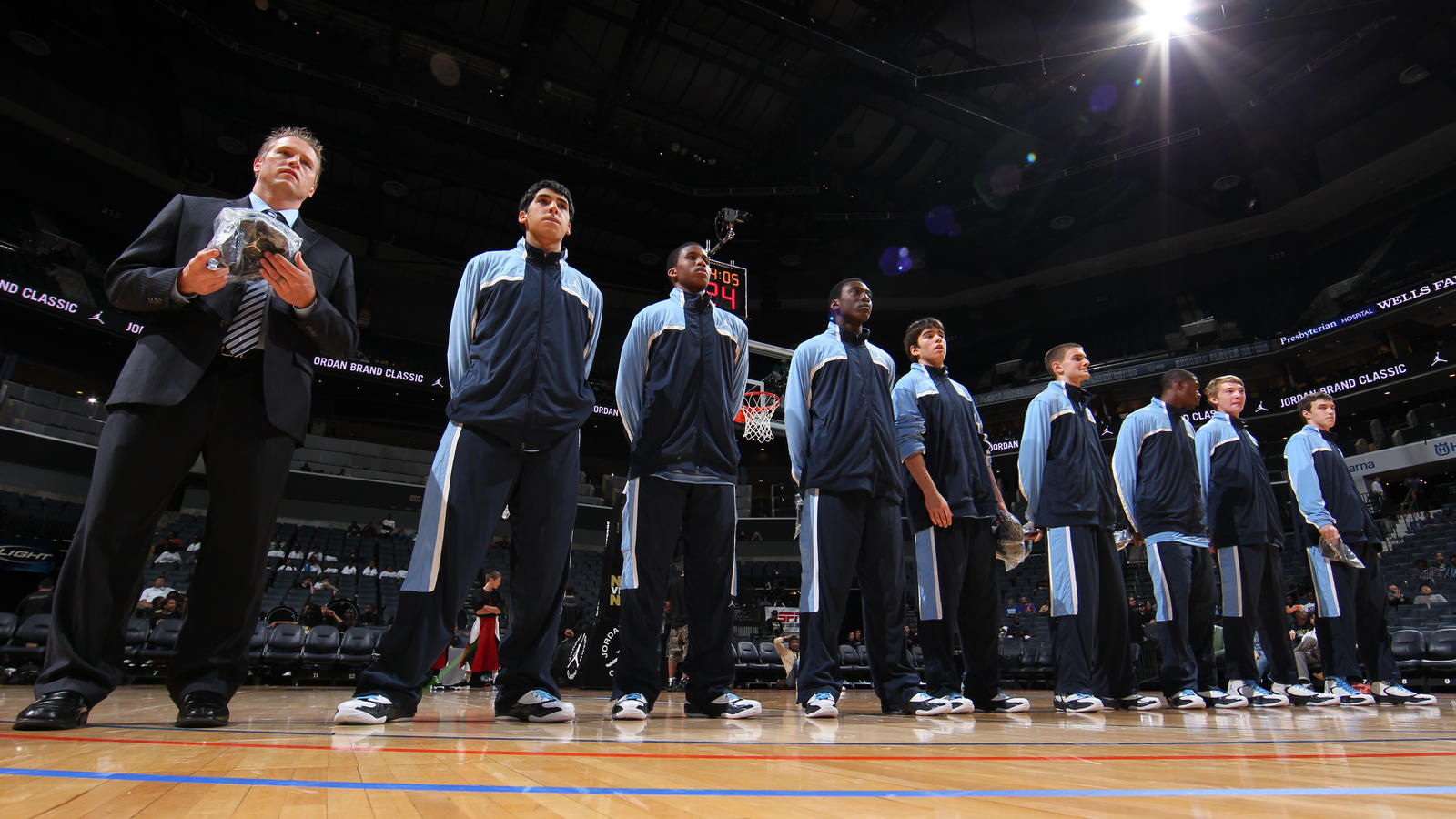 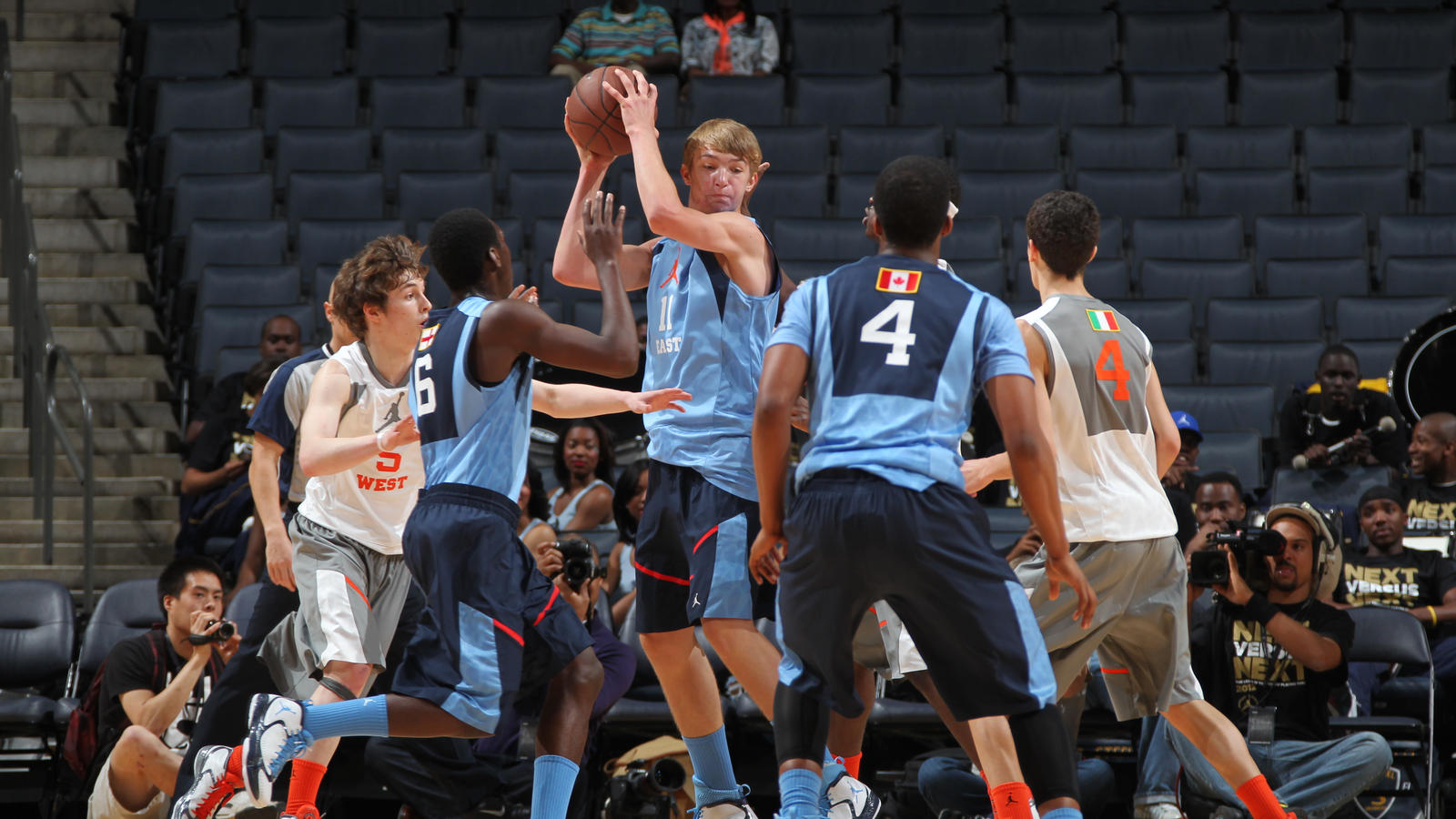 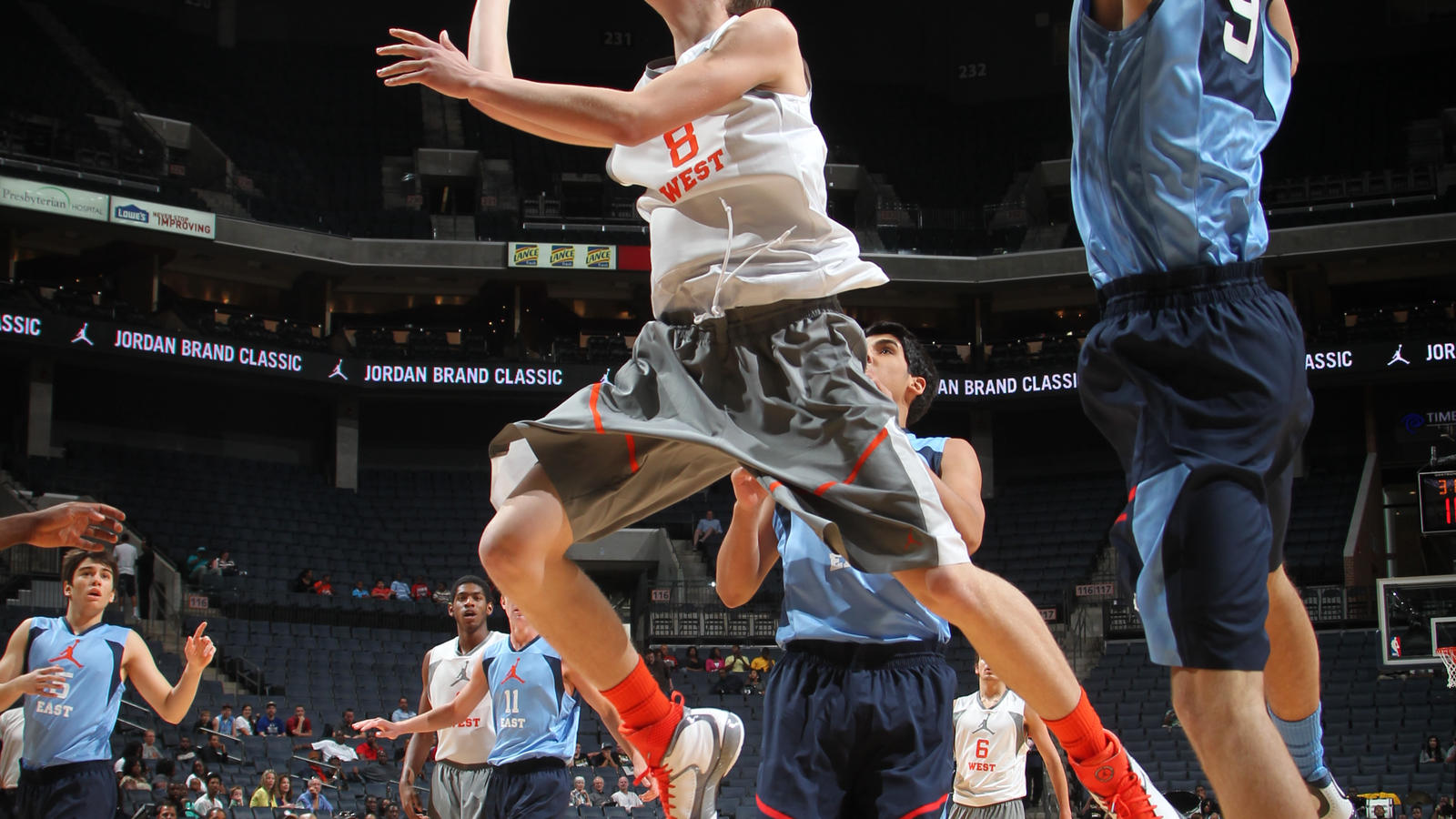 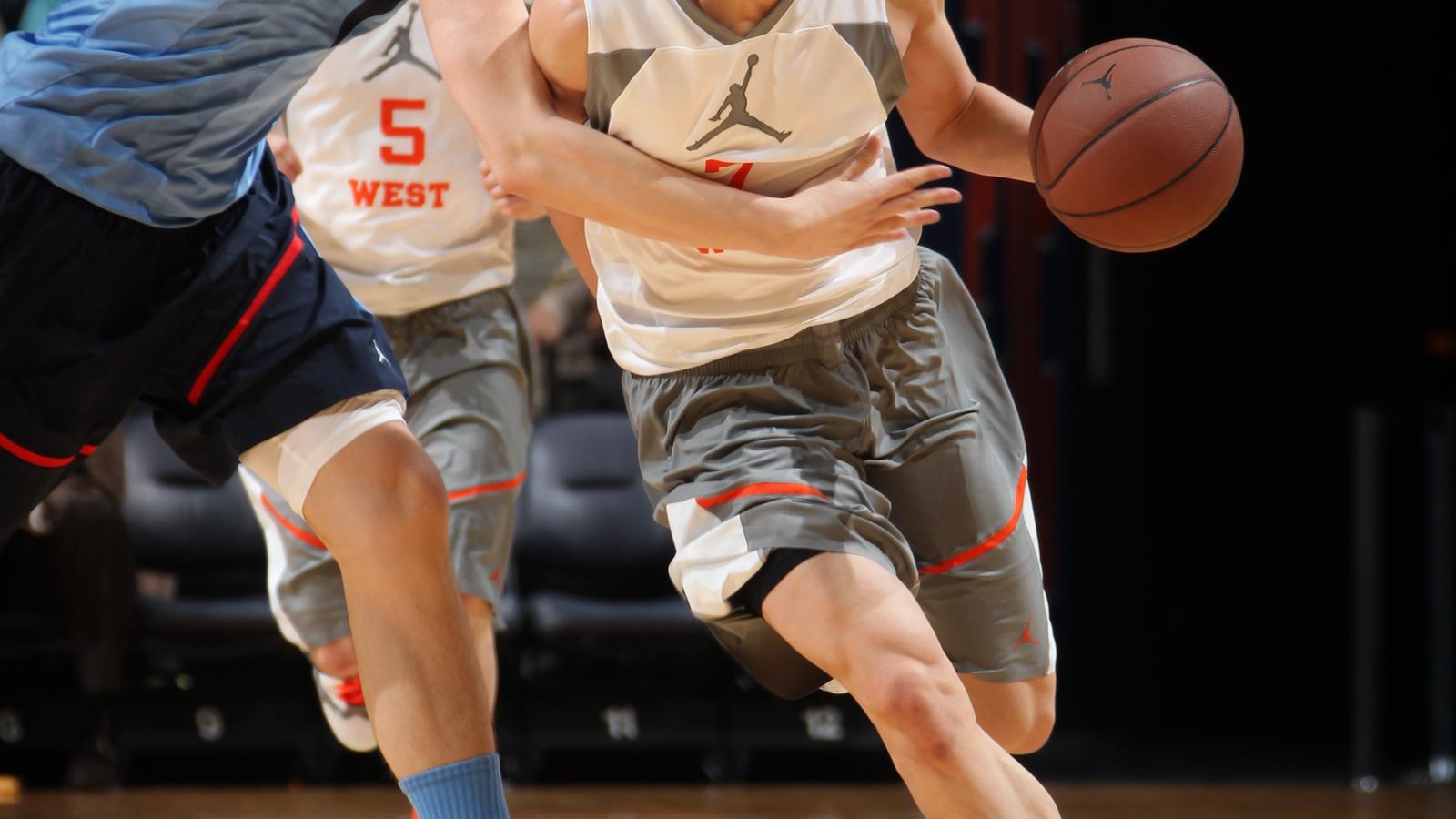 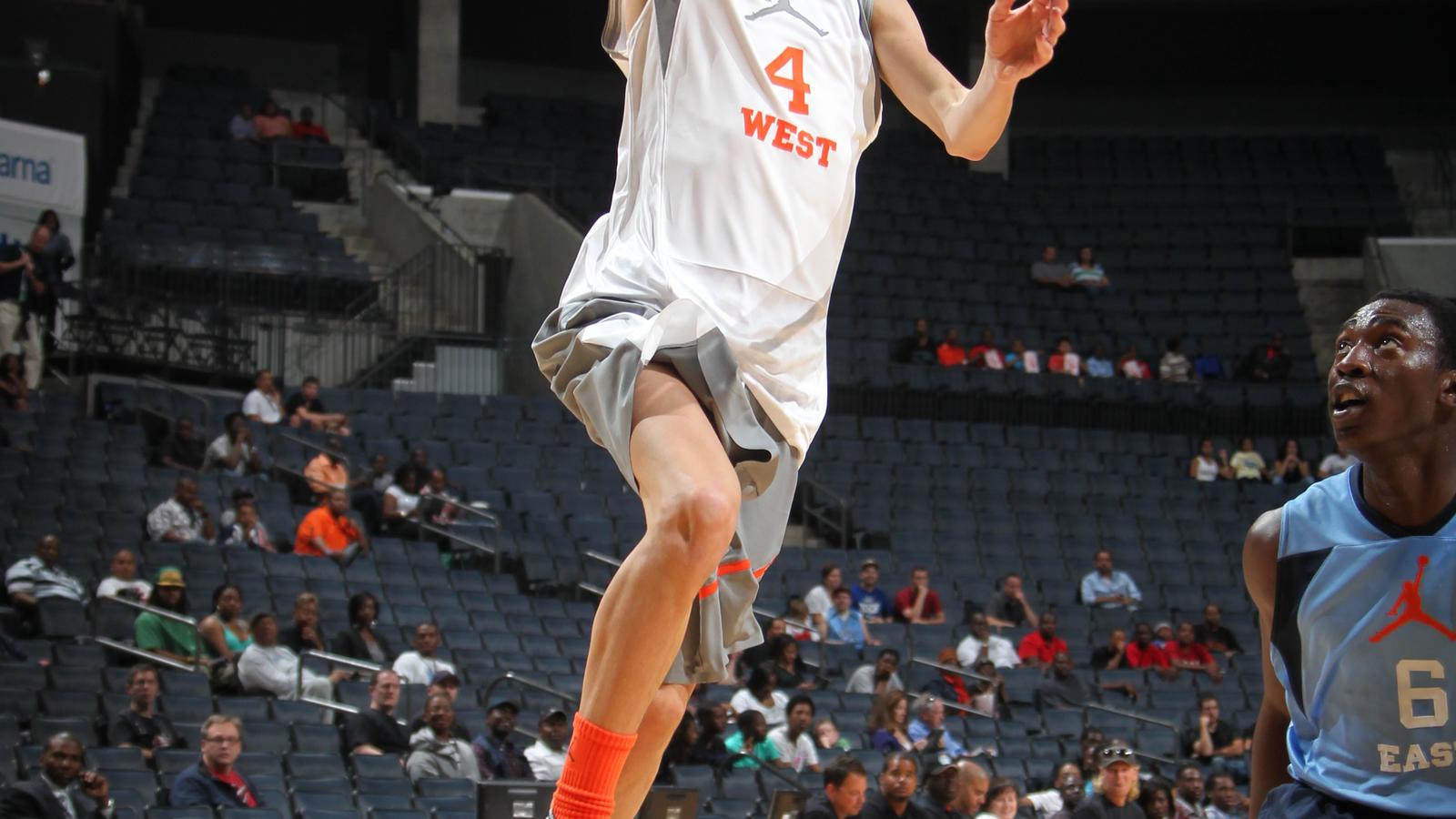 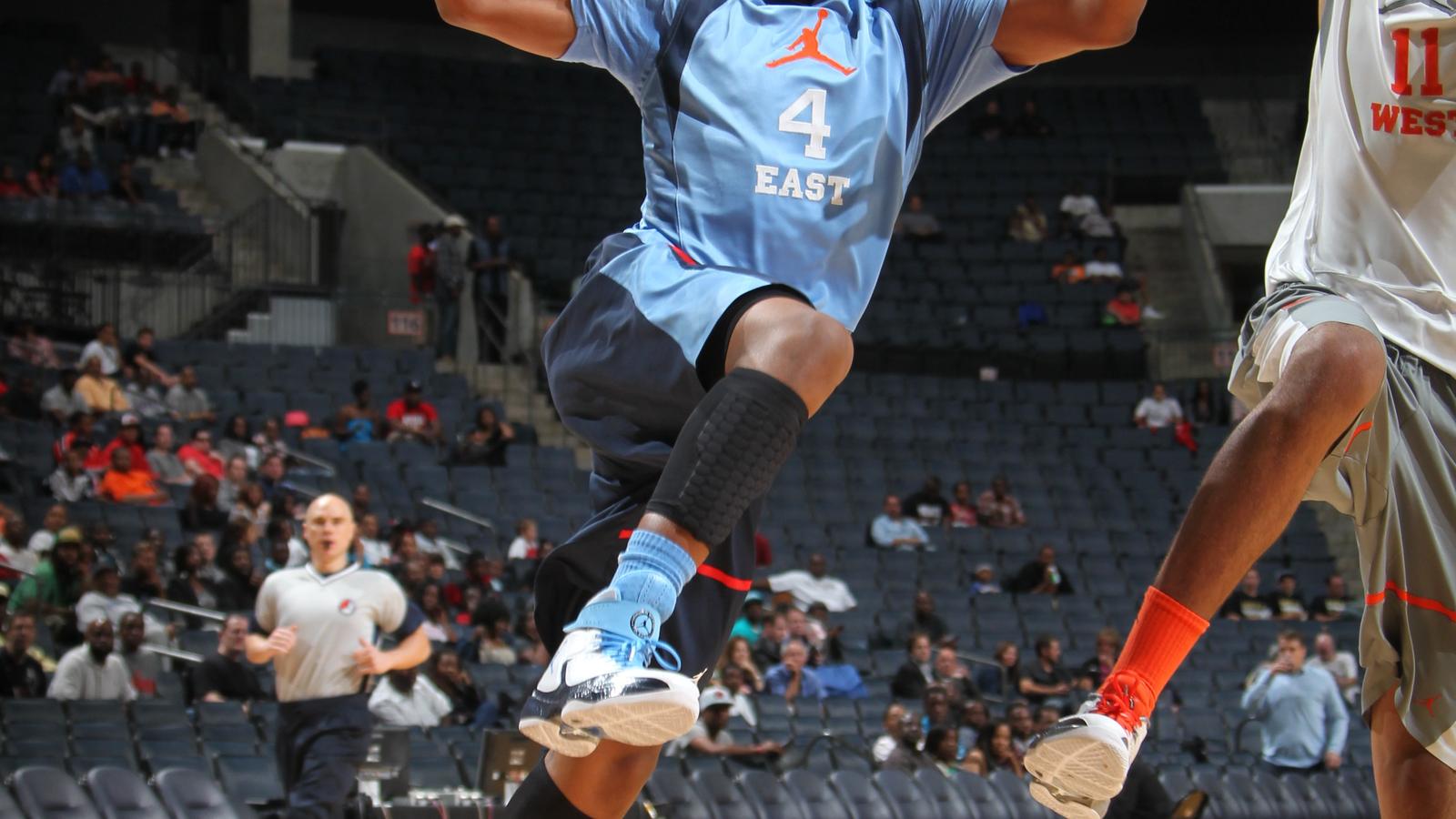 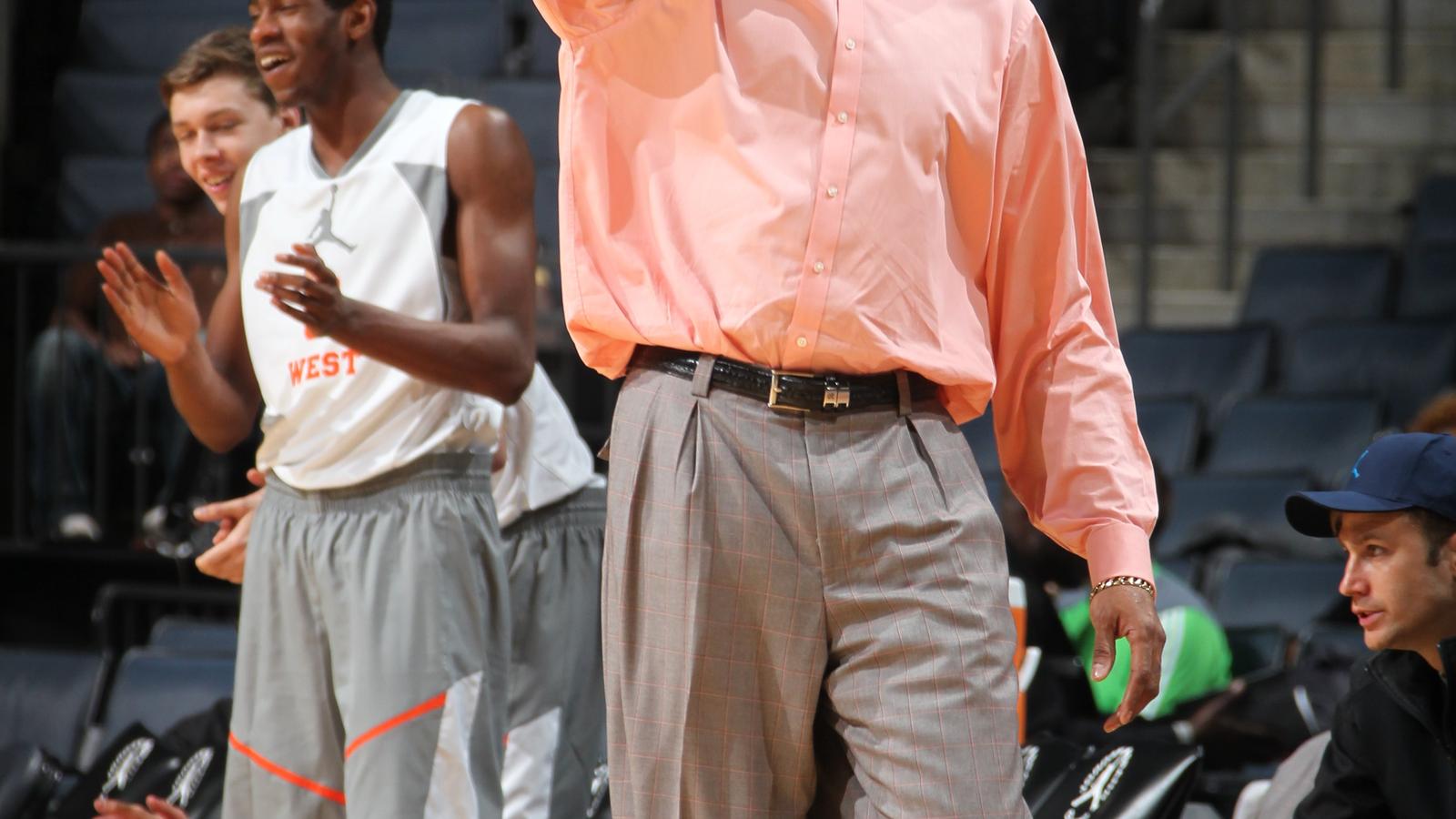 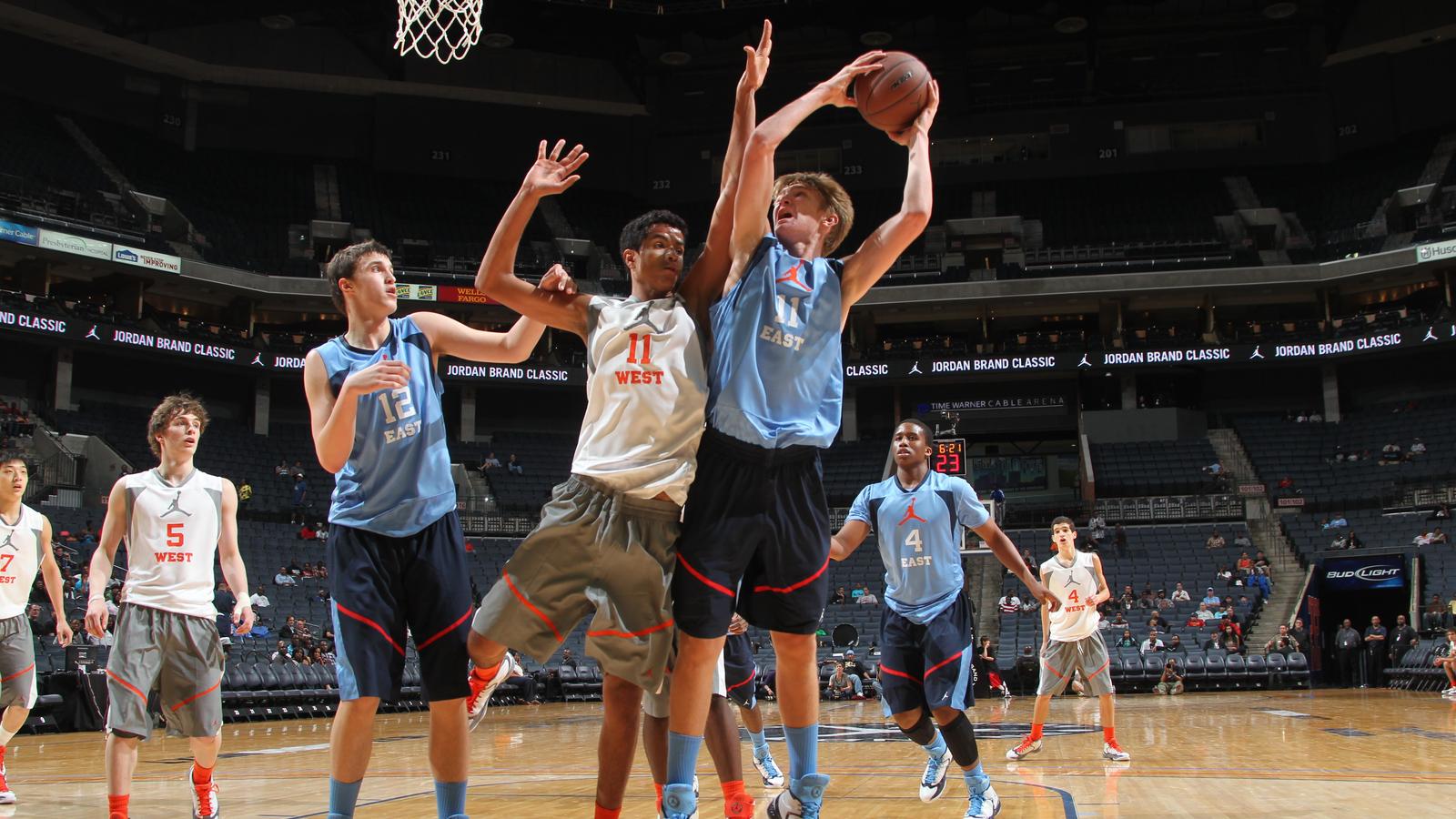 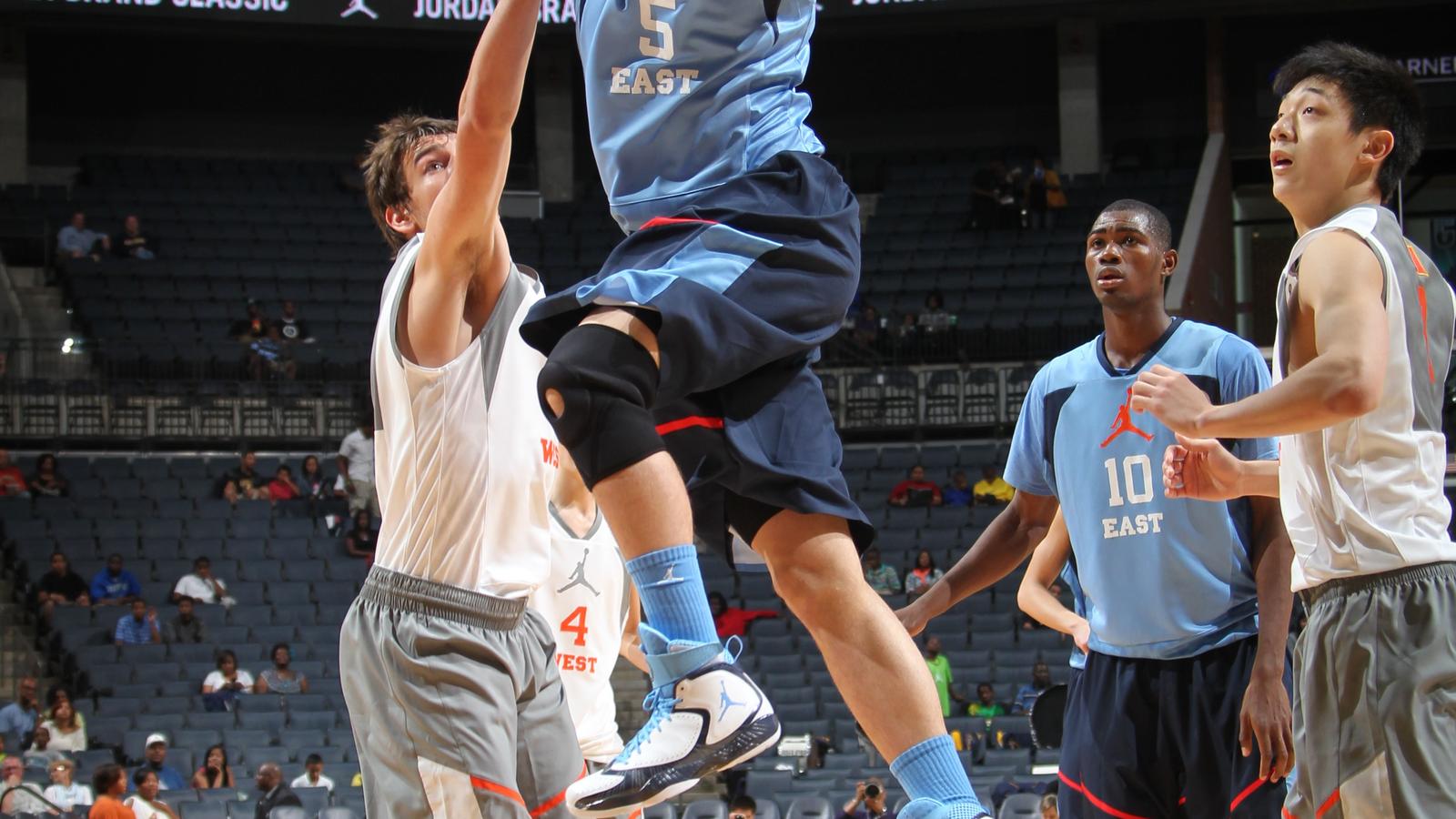 The White team rallied from a 12-point deficit in the fourth quarter to force overtime in the 6th annual Jordan Brand Classic International Game.

Center Lucas Silva Dias of Brazil poured in 18 points to go along with 12 rebounds and 4 blocked shots on his way to White Team MVP honors. The White Team also had contributions from Christopher Egi (Canada) with 15 points and 8 rebounds and Dimitrios Stamatis (Greece) with 12 points, 4 rebounds and 3 assists.