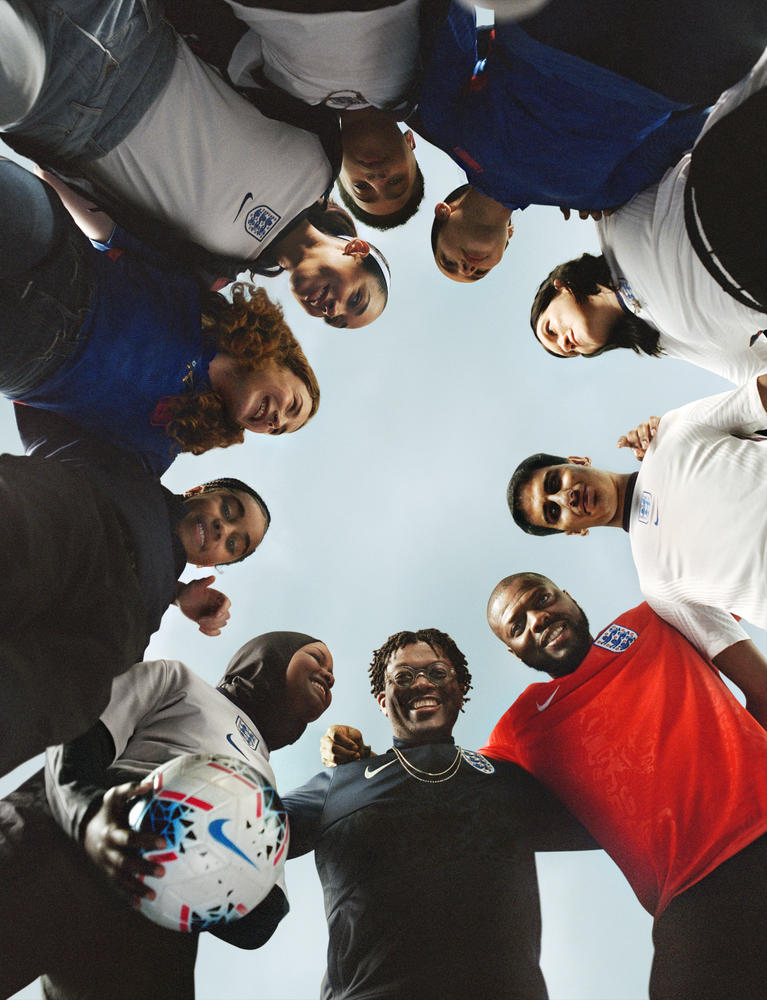 England's Next Generation United by a Dream 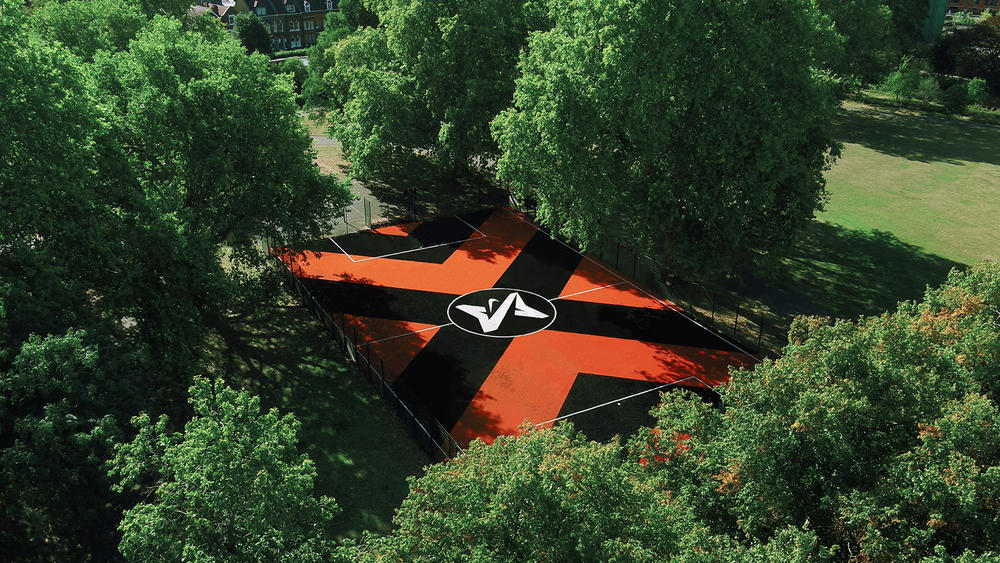 October 14, 2019 – Local hero and current England player, Jadon Sancho, aims to ignite the sporting passions of his neighborhood's next generation. 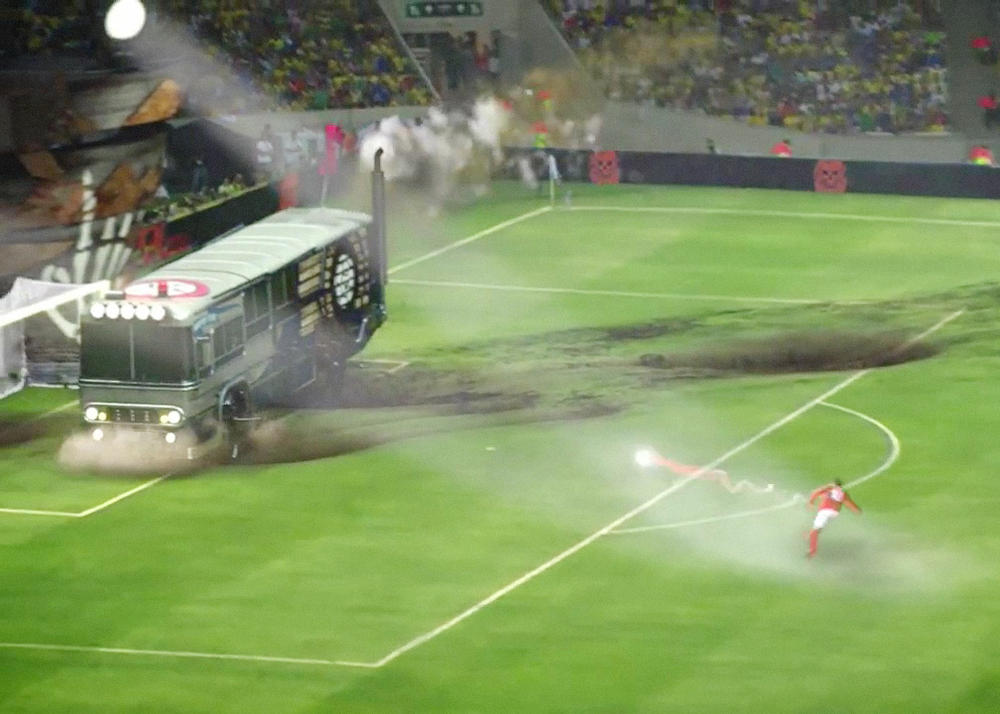 May 12, 2014 – England stars Wayne Rooney, Alex Oxlade-Chamberlain and Jack Wilshere show that risk is in their DNA. 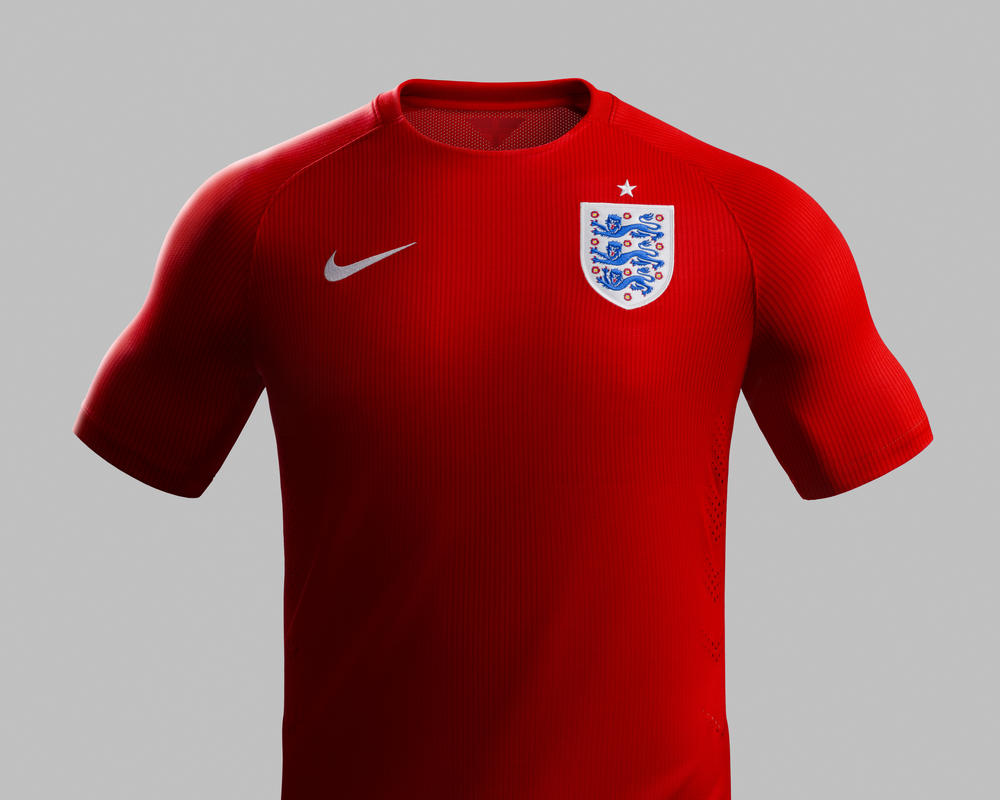 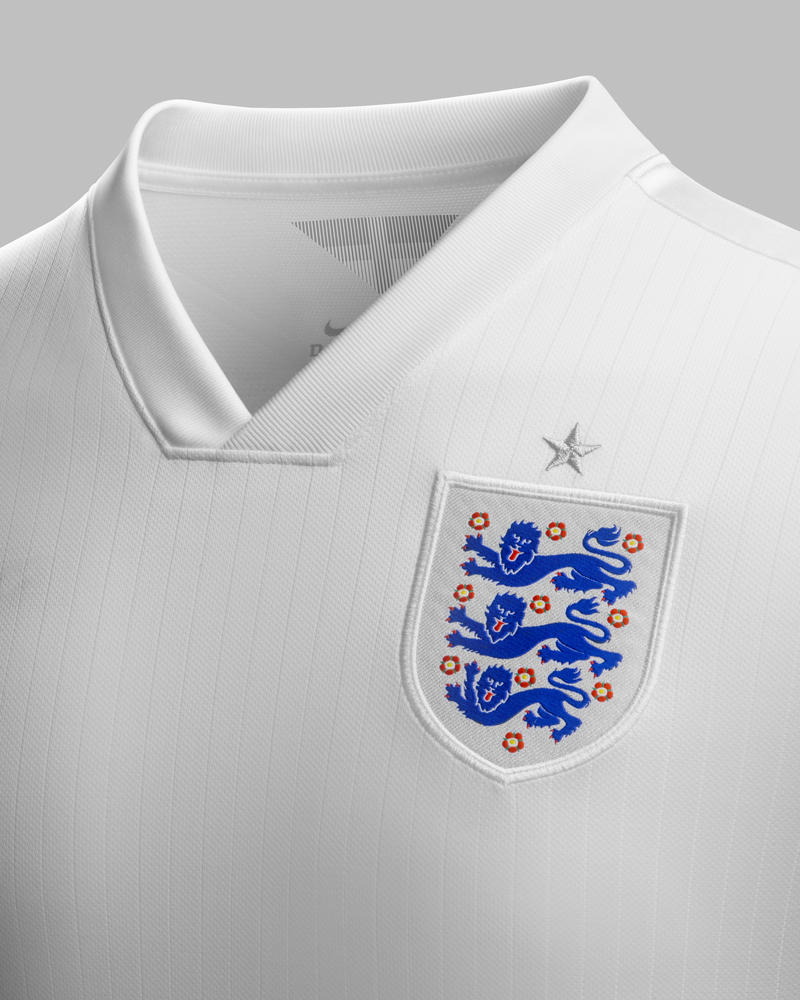 England Unveils New Nike Home and Away Kits for 2014 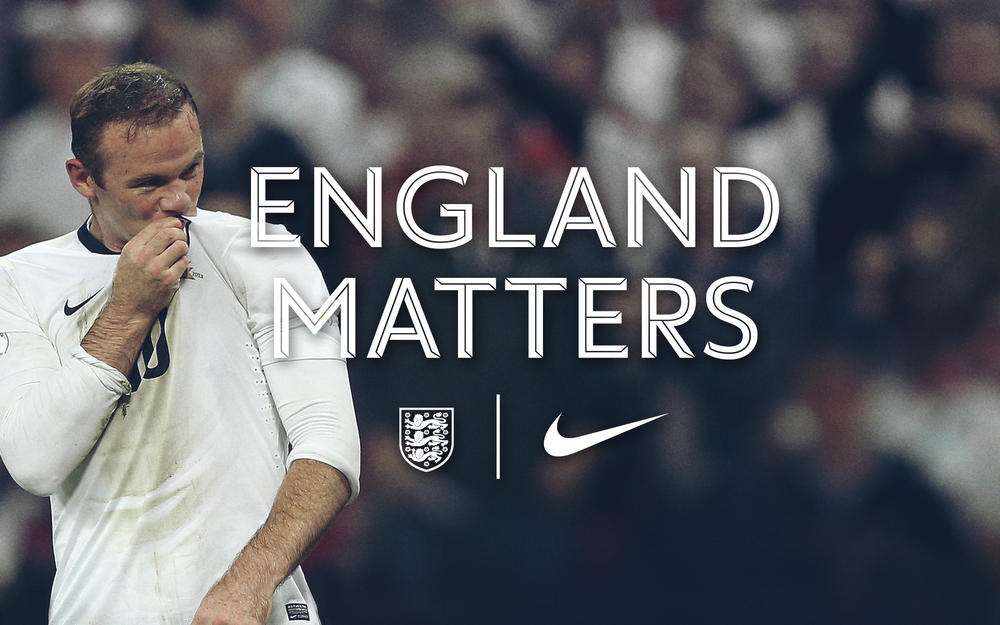 November 18, 2013 – Leading England players reflect on qualification campaign and the rise of a new generation of English talent. 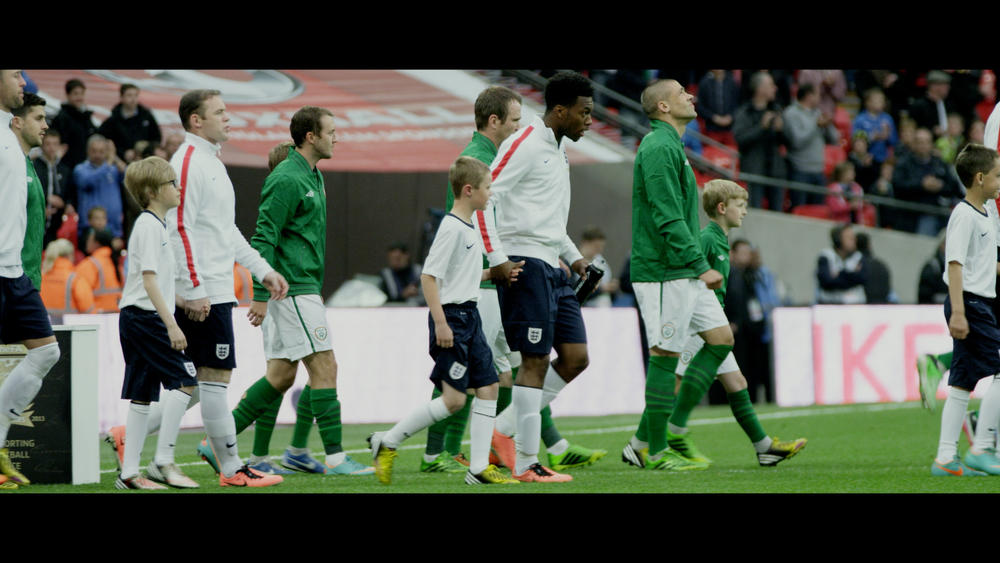 Nike Goes Behind the Scenes with "England Matters" Video Series

August 12, 2013 – First episode features Daniel Sturridge and Alex Oxlade-Chamberlain as they strive to be part of next summer's tournament in Brasil. 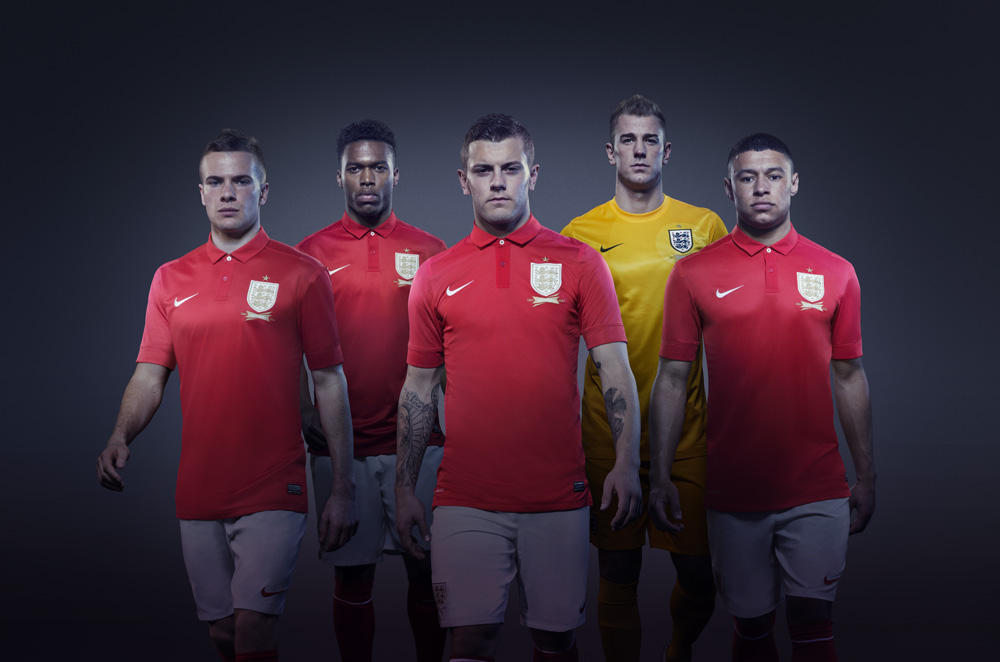 May 26, 2013 – Red shirt inspired by England’s greatest achievement makes a comeback on away kit. 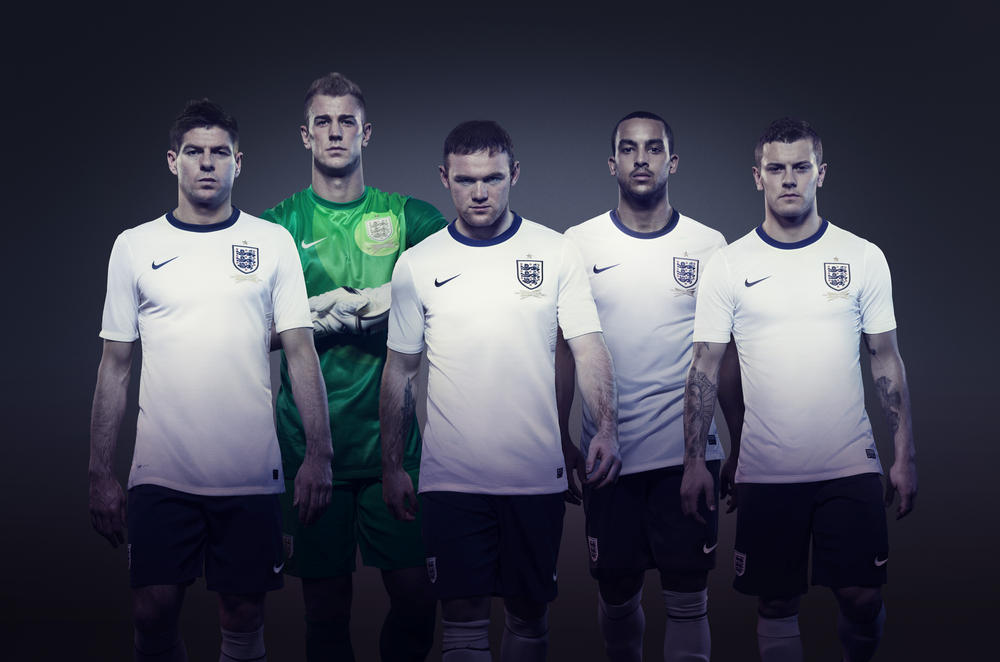 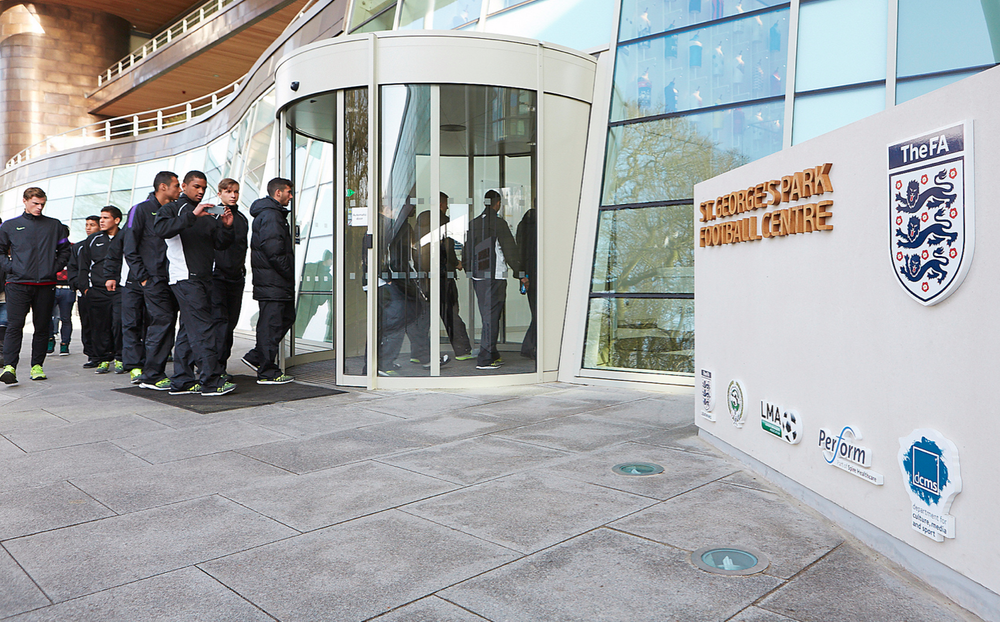 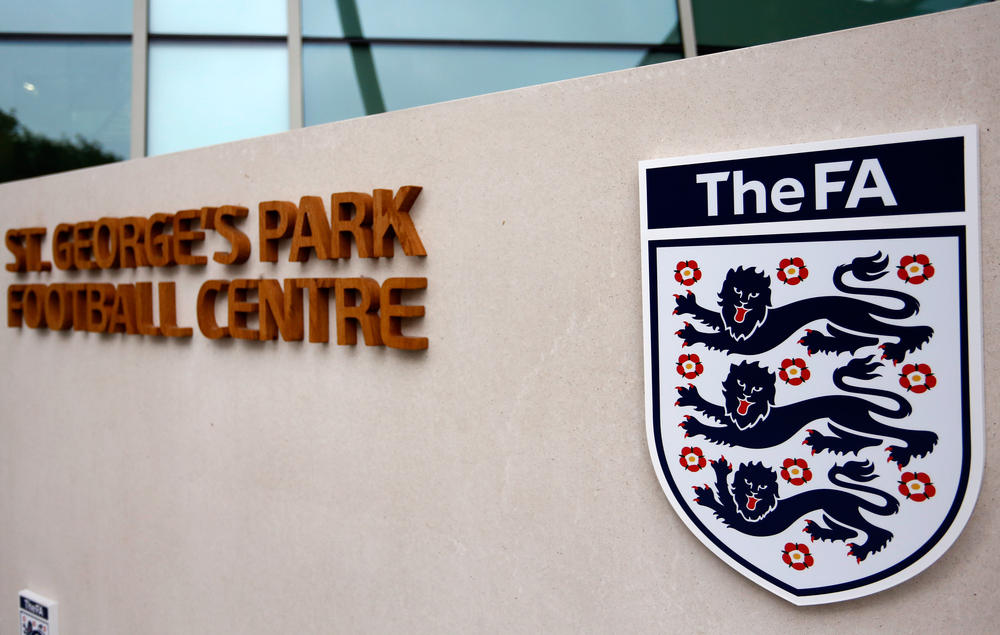 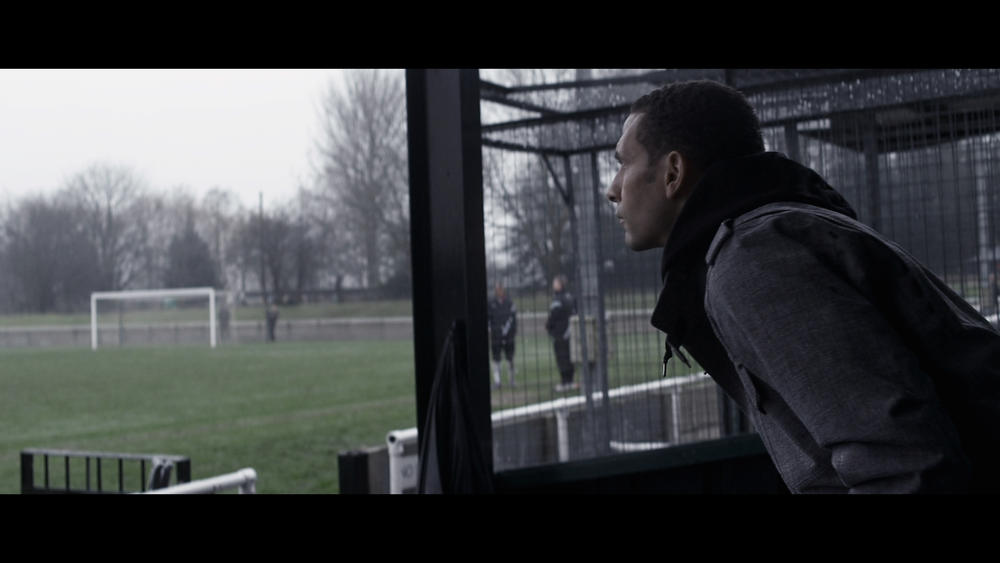 March 02, 2012 – Manchester United and England star has today been revealed as a UK scout for The Chance 2012. 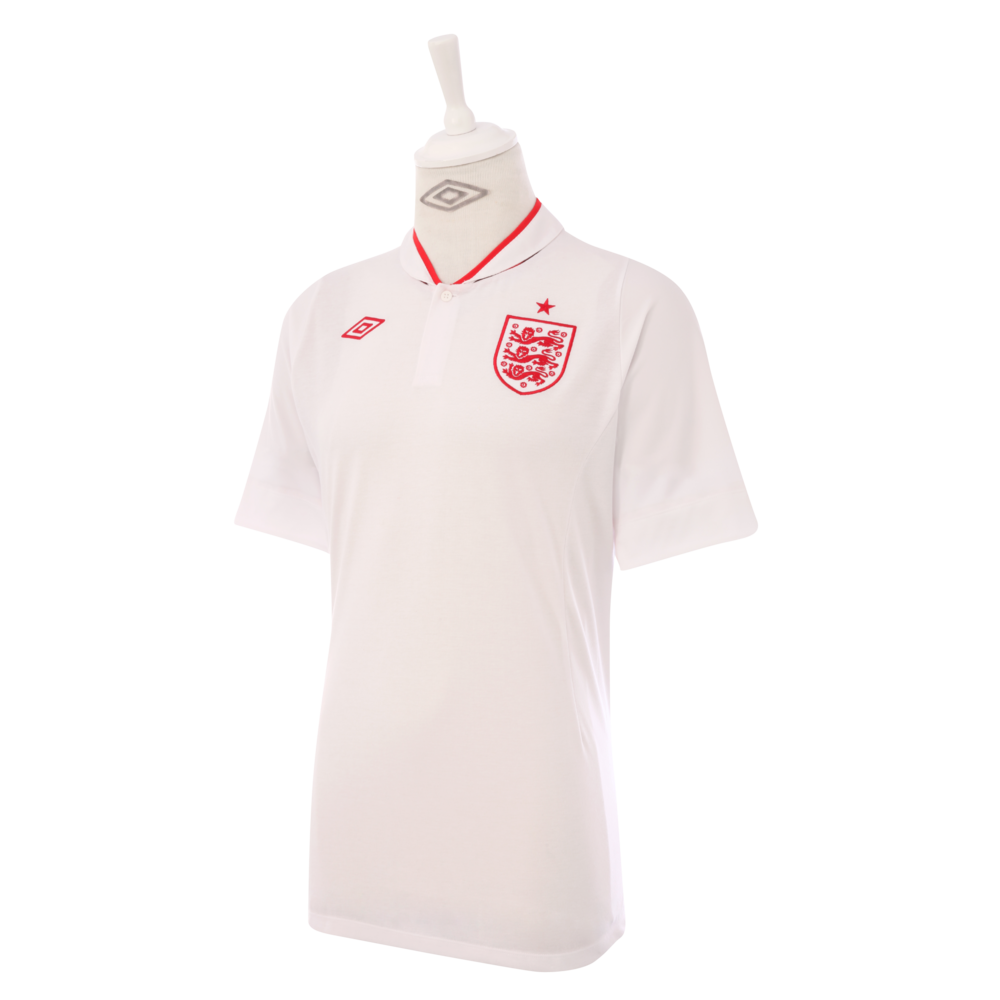 February 22, 2012 – Taking its lead from the St. George’s flag, the new England Home kit, tailored by Umbro, features a patriotic white and red only design. The Three Lions crest, which previously featured blue and red, appears entirely in red so the strip is a representation of the St. George’s flag in its purest form.