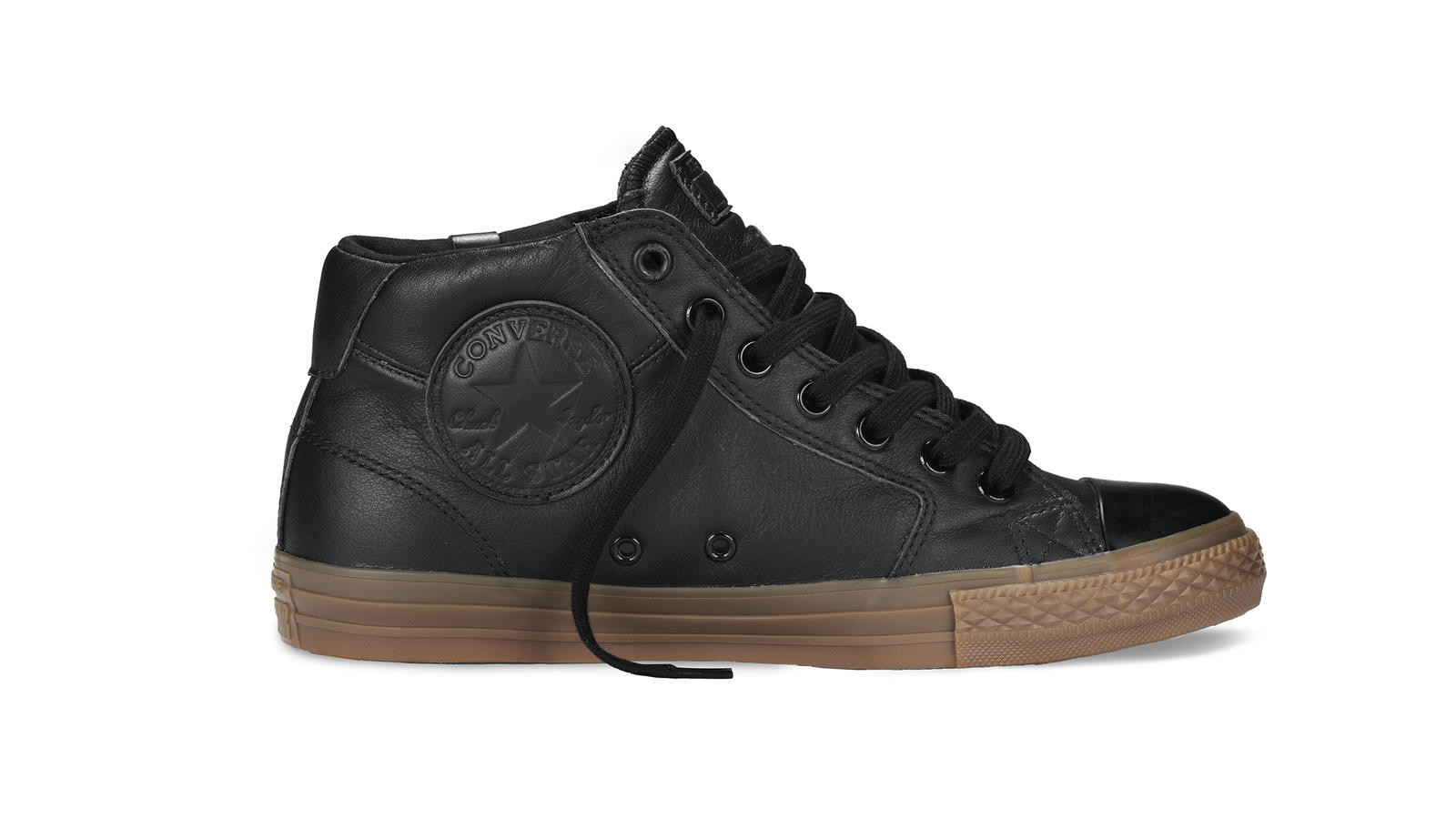 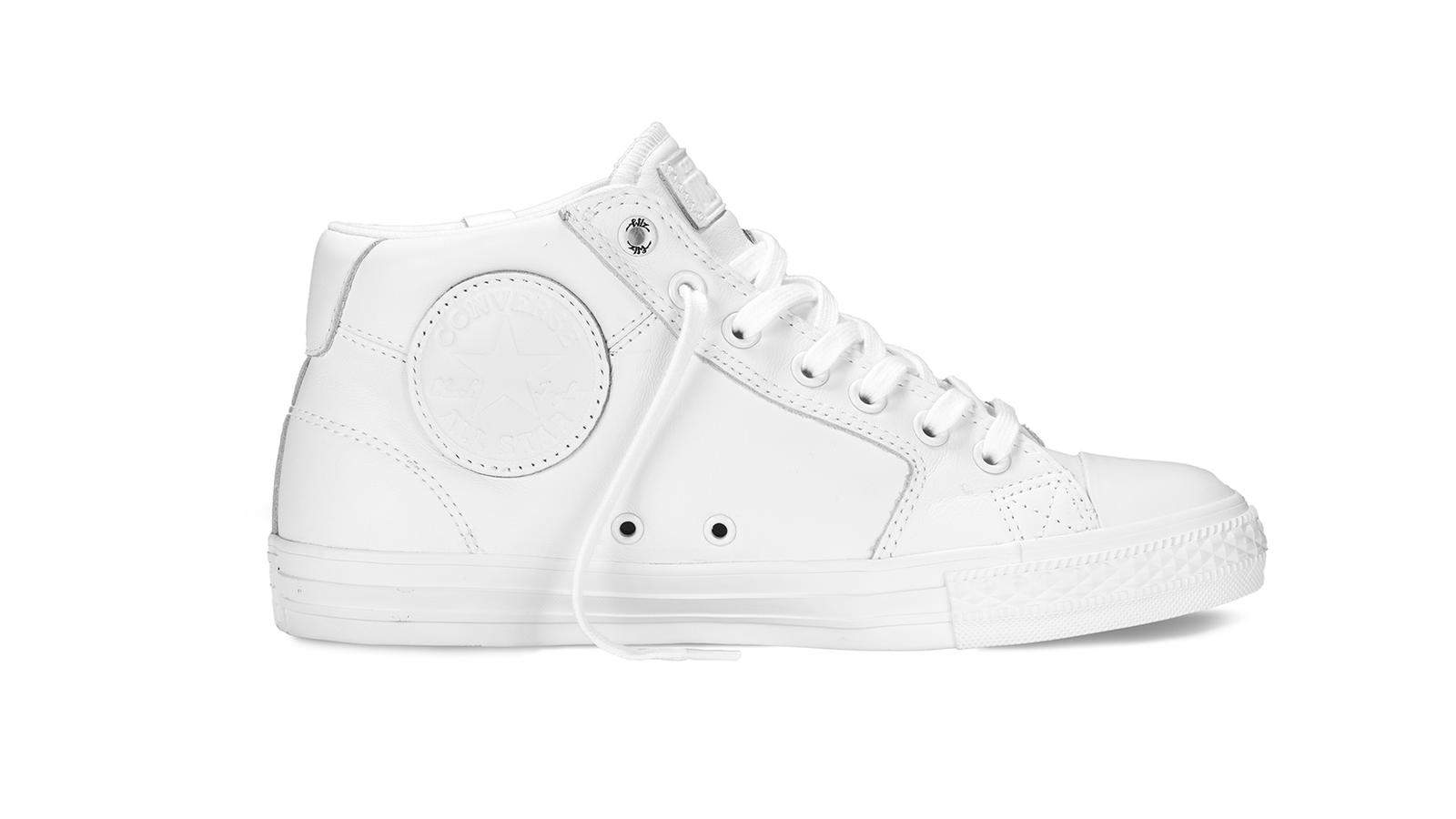 Rapper Wiz Khalifa hails from Pittsburgh, Pennsylvania and went from breakthrough artist to feature film star in the short span of two years.  Along the way there were revered mixtapes and the proliferation of Khalifa’s record label Taylor Gang Records. Khalifa’s use of the word “Taylor” hails from the high school that he attended, which is coincidentally where his long time affinity for Converse Chuck Taylor All Star sneakers began.

"I am very excited about continuing my relationship with Converse and releasing this new sneaker collection,” says Wiz Khalifa. “We spent a lot of time designing each part of the Converse Chuck Taylor All Star ILL and the end result is exactly what I wanted."

Converse Inc., based in N. Andover, Massachusetts, is a wholly owned subsidiary of NIKE, Inc. Established in 1908, the Converse brand has built a reputation as “America’s Original Sports Company”™ and has been associated with a rich heritage of legendary shoes such as the Chuck Taylor® All Star® shoe, the Jack Purcell® shoe and the One Star® shoe. Today, Converse offers a diverse portfolio including lifestyle men's, women's and children’s footwear, apparel and accessories. Converse product is sold globally by retailers in over 160 countries and through 87 company-owned retail locations in the U.S. For more information, visit media.converse.com.

“BLACC HOLLYWOOD” is the follow-up to Wiz’ Rostrum/ Atlantic Records sophomore album, “O.N.I.F.C.” which was released December 2012, debuting at #2 on the Billboard “Top 200 Albums” chart and #1 on Billboard’s “Top R&B/Hip Hop Albums” and “Top Rap Albums” charts, and #1 on iTunes’ “Overall Albums” and “Top Hip-Hop/Rap Albums” charts. Wiz earned himself a nomination at the 56th Annual GRAMMY® Awards for his Platinum-certified single, “Remember You” in the “Best Rap/Sung Collaboration” category, adding to a career total of 5 nominations.

Wiz’s first major label debut, “ROLLING PAPERS”, which was released in March 2011, spawned the multi-platinum hits “Black and Yellow,” and double- “Roll Up” and “No Sleep.” Wiz earned himself two nominations at the 2011 Grammy Awards thanks to his breakout hit “Black and Yellow,” in both the “Best Rap Song” and “Best Rap Performance” categories.

“BLACC HOLLYWOOD,” Wiz’ third full-length Rostrum/Atlantic Records album was released on Tuesday, August 19 and is available for order at, http://smarturl.it/blacchollywood.