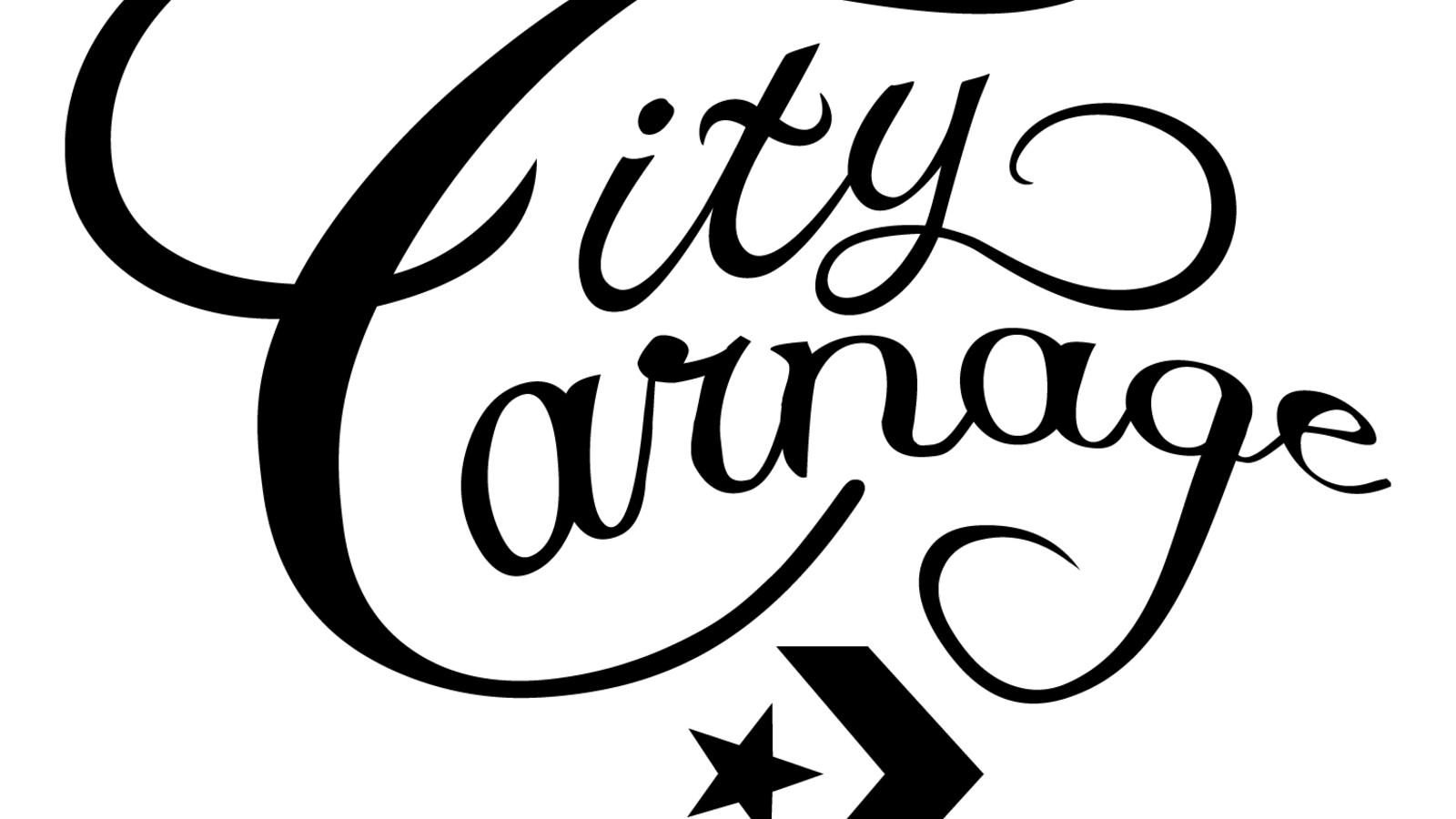 Friday, June 22 - Tickets available at Converse Soho and Converse Garden State Plaza retail locations and The Bowery Presents Friday, July 20 - Converse City Carnage NYC Skateboarding Demonstration Saturday, July 21 - Converse City Carnage NYC Free Concert                                                  For more information, please visit www.BoweryPresents.com.  About Converse Converse Inc., based in N. Andover, Massachusetts, is a wholly owned subsidiary of NIKE, Inc. Established in 1908, the Converse brand has built a reputation as “America’s Original Sports Company”™ and has been associated with a rich heritage of legendary shoes such as the Chuck Taylor® All Star® shoe, the Jack Purcell® shoe and the One Star® shoe. Today, Converse offers a diverse portfolio including lifestyle men's, women's and children’s footwear, apparel and accessories. Converse product is sold globally by retailers in over 160 countries and through 63 company-owned retail locations in the U.S. For more information, visit Converse on the web at www.converse.com. About Sleigh Bells The Brooklyn duo Sleigh Bells emerged in the fall of 2009 with rhythmic pop songs that combine overdriven guitar riffs and sugary female vocal melodies. Guitarist/producer Derek Miller teamed up with singer Alexis Krauss after he happened to serve her and her mother at a Brazilian restaurant in Brooklyn. As proof of their winning formula, Sleigh Bells quickly earned the adoration of critics at the New Yorker, Pitchfork, Rolling Stone, The New York Times, and more. Their debut album, Treats, released on Mom + Pop Music in May 2010, ended up on over 150 best-of lists for that year. Their newest, Reign of Terror, produced by Miller, is already one of the most acclaimed albums of 2012. About The Kills After celebrating their 10th anniversary as a band in February of 2012, the London-based duo The Kills (Alison Mosshart and Jamie Hince) are at the peak of their powers. In the past year, the band have performed electrifying sets at Lollapalooza and Bumbershoot and have appeared on Conan, Late Night with Jimmy Fallon, The Tonight Show with Jay Leno and Last Call with Carson Daly in support of their latest offering, Blood Pressures (Domino). Following the release of critically acclaimed albums Keep on Your Mean Side, No Wow, and Midnight Boom, their fourth album Blood Pressures (Domino), released last year, found The Kills delivering their vivid and uniquely gritty post-blues, but with a new level of thoughtfulness and depth not yet explored by the duo. An album tinged with wistfulness and vulnerability, it has an enduring sense of intricacy and richness that intensely blends with their ever-compelling songwriting.